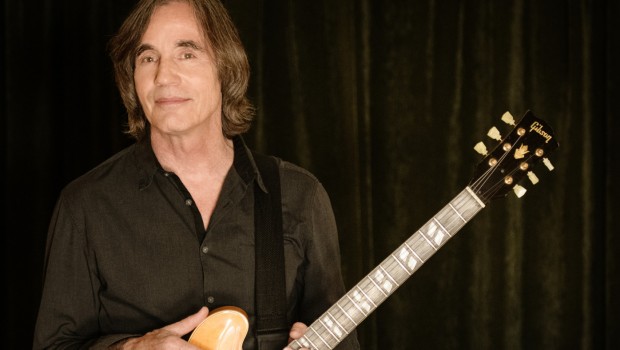 The tour, which begins on March 27 at Bluesfest in Byron Bay, includes a performance at Sydney’s Opera House, Melbourne’s Palais Theatre and concludes in Auckland, NZ on April 3.

This will be Jackson’s first visit to Australia and New Zealand since 2009.

Jackson and his band perform the entire show.

Standing In The Breach, Jackson’s new studio album, is a collection of ten songs, at turns deeply personal and political, exploring love, hope, and defiance in the face of the advancing uncertainties of modern life.

Tickets for all Australian shows go on sale at 11am Friday, October 23 (*Bluesfest on sale now).

Advance tickets and special benefit seating are available beginning this week through www.jacksonbrowne.com.

My Live Nation members can be among the first to access tickets during the pre-sale commencing midday Thursday, October 22.