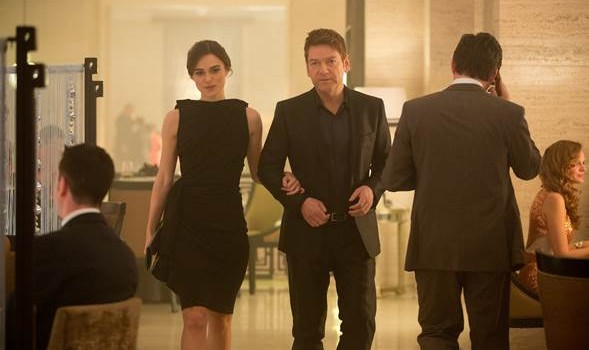 ‘YOU ARE OPERATIONAL’ CLIP

SYNOPSIS: Based on the CIA analyst created by espionage master Tom Clancy, “Jack Ryan: Shadow Recruit” is a blistering action thriller that follows Ryan (Chris Pine, “Star Trek”) from his quiet double-life as a veteran-turned-Wall Street executive to his all-out initiation as a hunted American agent on the trail of a massive terrorist plot in Moscow.