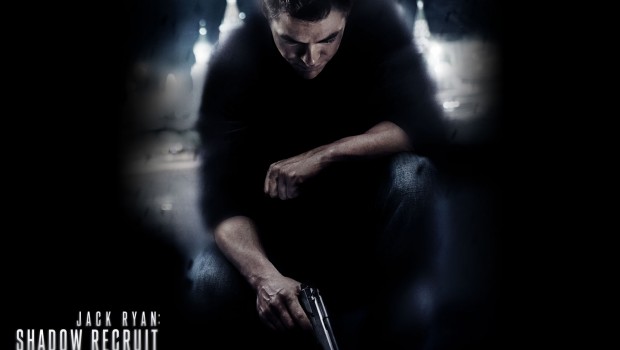 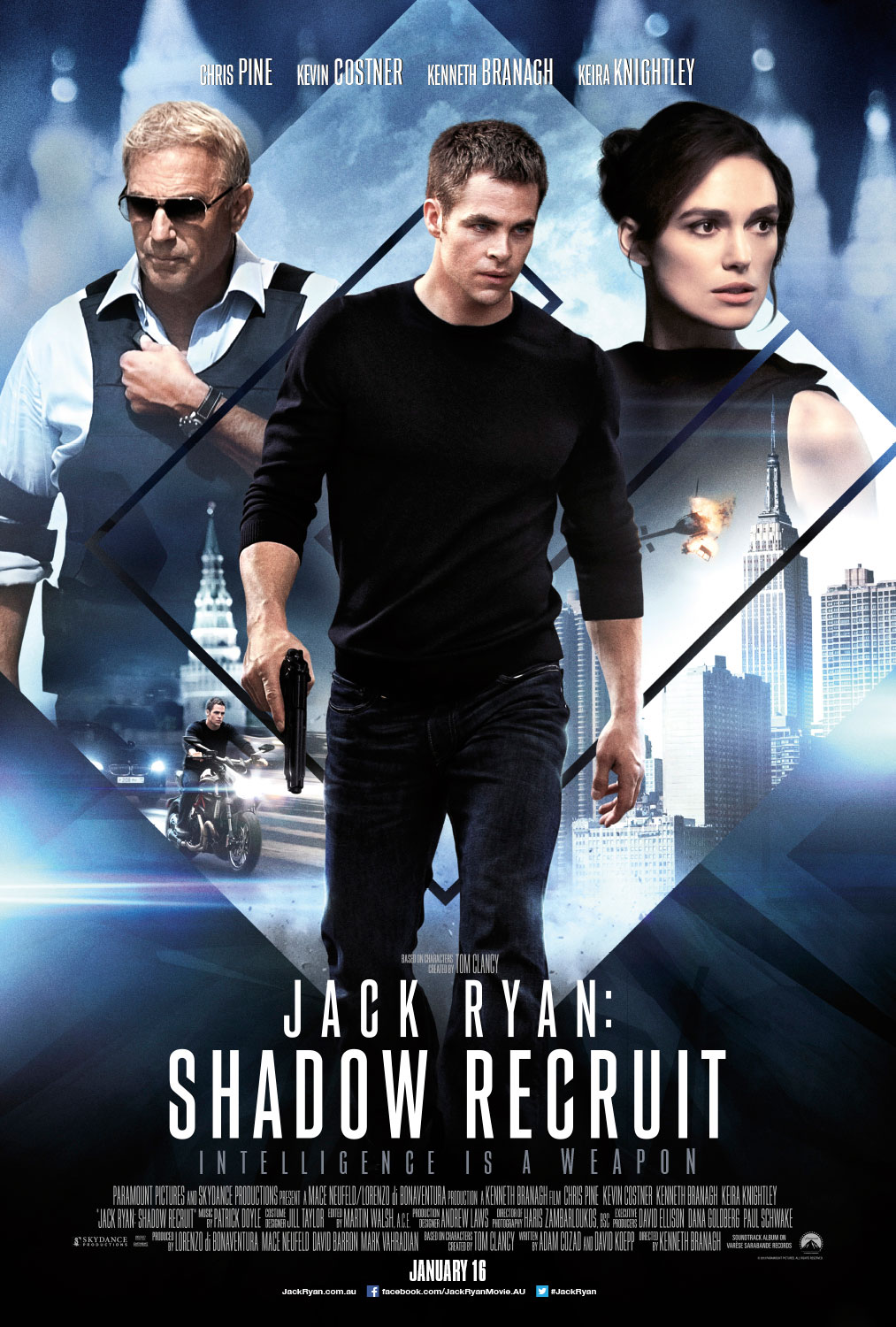 WRITTEN BY: Adam Cozad and David Koepp, based on characters created by Tom Clancy.