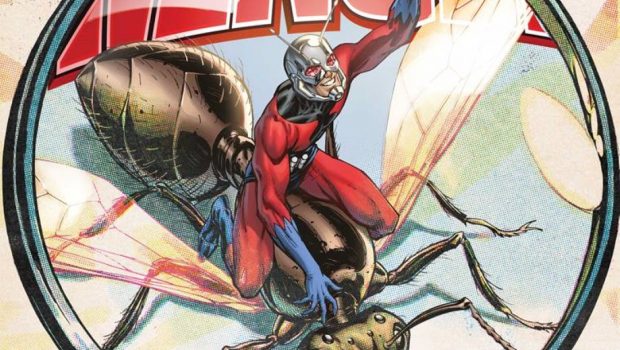 Scott Campbell’s latest Anniversary Variant Cover has been unveiled! Gracing the debut issue of the Avengers’ newest ongoing series, ALL-OUT AVENGERS, Campbell’s new cover will honor the 60th anniversary of founding Avenger, Ant-Man! The stunning piece pays homage to legendary artist Bob Layton’s iconic Marvel Premiere #47 and, like all of Campbell’s anniversary covers, will also be available in a retro version and as a virgin cover. Hitting stands next month, this cover will follow Campbell’s recent covers starring Thor, Hulk, and Spider-Man as this best-selling artist helps Marvel celebrate the anniversaries of some of its greatest heroes all year long! 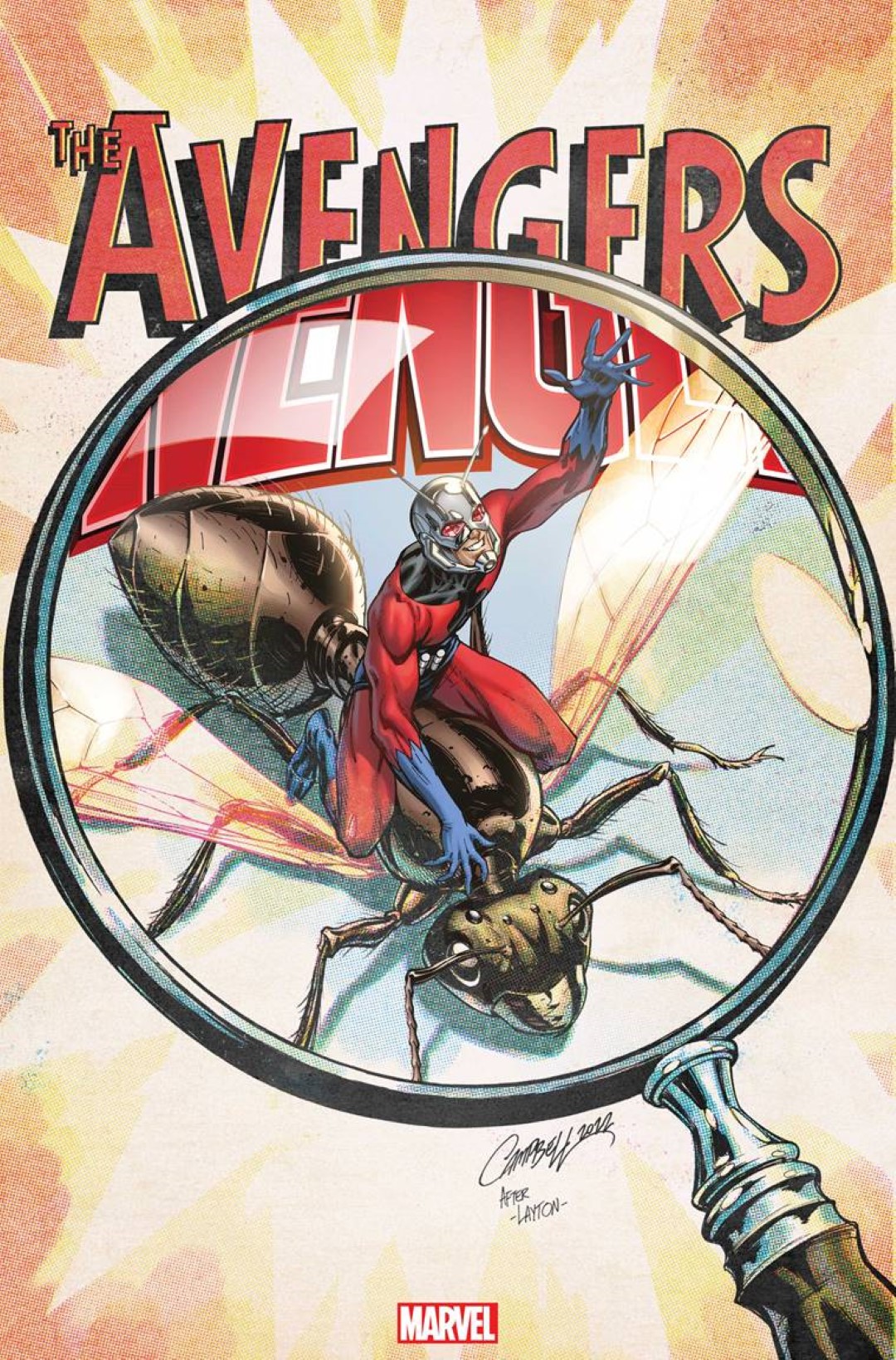 “It’s a thrill and an honor to create cover art celebrating the 60th anniversary of characters that have become so iconic and ingrained in our culture,” Campbell said. “I really wanted to make images that would have a visual bridge from the pulpy 4 color origins of these monumental heroes to the modern day slick coloring and production we are now all familiar with.”

Check out the covers now and stay tuned for the reveal of more of J. Scott Campbell’s Anniversary Covers in the coming months! For more information, visit Marvel.com.