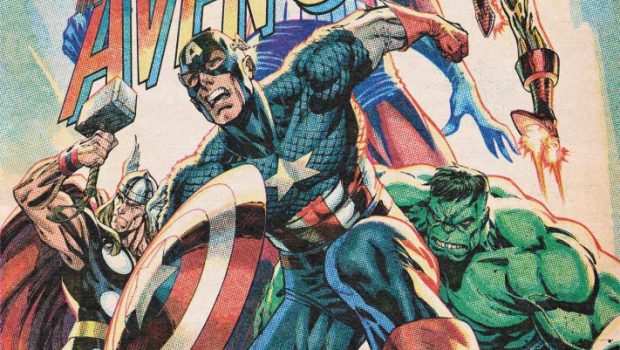 On the eve of their 60th anniversary, the Avengers will embark on one of their greatest epics yet in AVENGERS ASSEMBLE! Uniting the Avengers, Avengers Forever, and Avengers of 1,000,000, for a multiverse-spanning conflict, this monumental saga will serve as the incredible finale of Jason Aaron’s era of Avengers and it all kicks off next month in AVENGERS ASSEMBLE ALPHA #1! To mark the occasion and honor the team’s upcoming milestone, artist J. Scott Campbell has turned out his newest anniversary variant cover! Assembling the team’s classic Silver Age lineup, this AVENGERS ASSEMBLE ALPHA #1 variant cover is the latest in the best-selling artist’s line of variant covers celebrating the anniversaries of Marvel’s greatest heroes!

“It’s a thrill and an honor to create cover art celebrating the anniversary of characters that have become so iconic and ingrained in our culture,” Campbell said. “I really wanted to make images that would have a visual bridge from the pulpy 4 color origins of these monumental heroes to the modern day slick coloring and production we are now all familiar with.”

Like Campbell’s previous anniversary covers, fans can also pick up the AVENGERS ASSEMBLE ALPHA #1 ANNIVERSARY VARIANT COVER in retro and virgin editions! Check them out now and stay tuned for more of J. Scott Campbell’s anniversary covers to be revealed in the months ahead! For more information, visit Marvel.com. 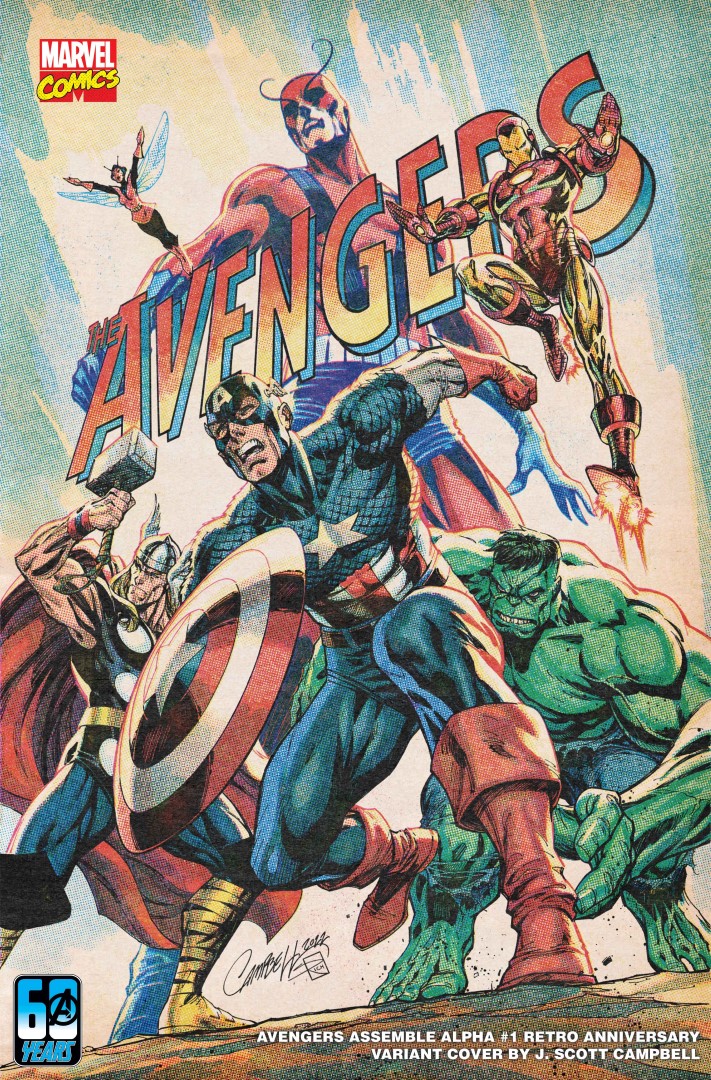 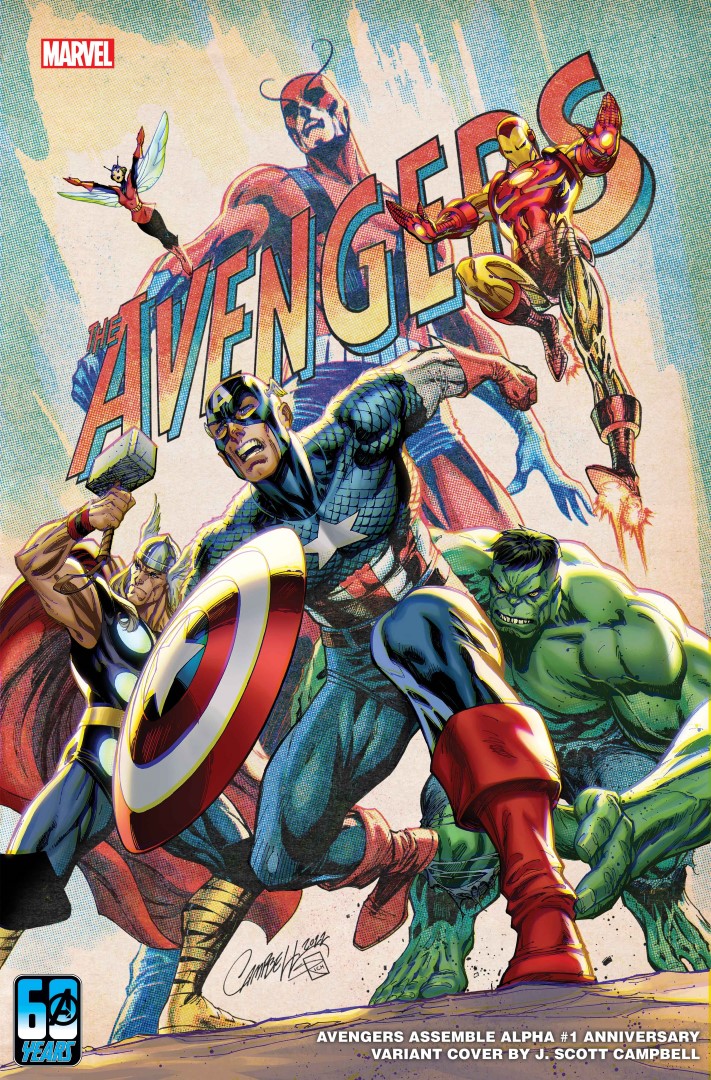