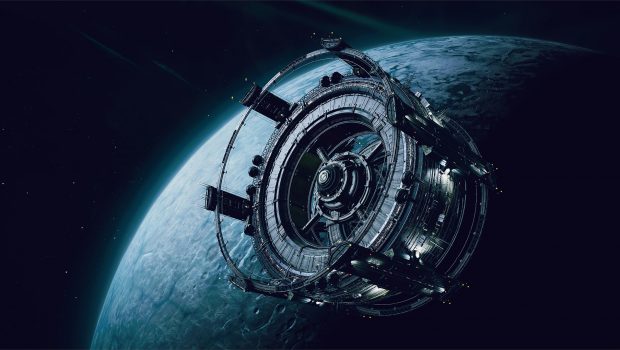 Summary: IXION is a game packed with good ideas and great execution which is a rare combo these days. The gameplay is rather innovative for a city-building title and the story is no short of a well-made Sci-Fi movie. IXION is a must-play for city-building lovers!

A city-building with a catch

IXION is a city-building with a catch: we need to take care of our home! The name comes from a space ark made to find a hospitable planet for the human race. The game takes place in the future when the earth has become nearly inhospitable and thus, humanity is sending Ixion to colonize a new planet. During the journey, the crew of Ixion must face the dangers of the unknown space.

The best thing about the game is its balance. It is not too long and does not overstay its welcome. It is neither too difficult or confusing nor too easy and boring. The first half of the game is about learning how to manage the internal affairs of the spaceship. Ixion has six sectors that the player can spend resources to unlock them. The more sectors unlocked, the more space the player has. But there is always a catch in this game. More sectors mean more resources are spent on repair and maintenance. 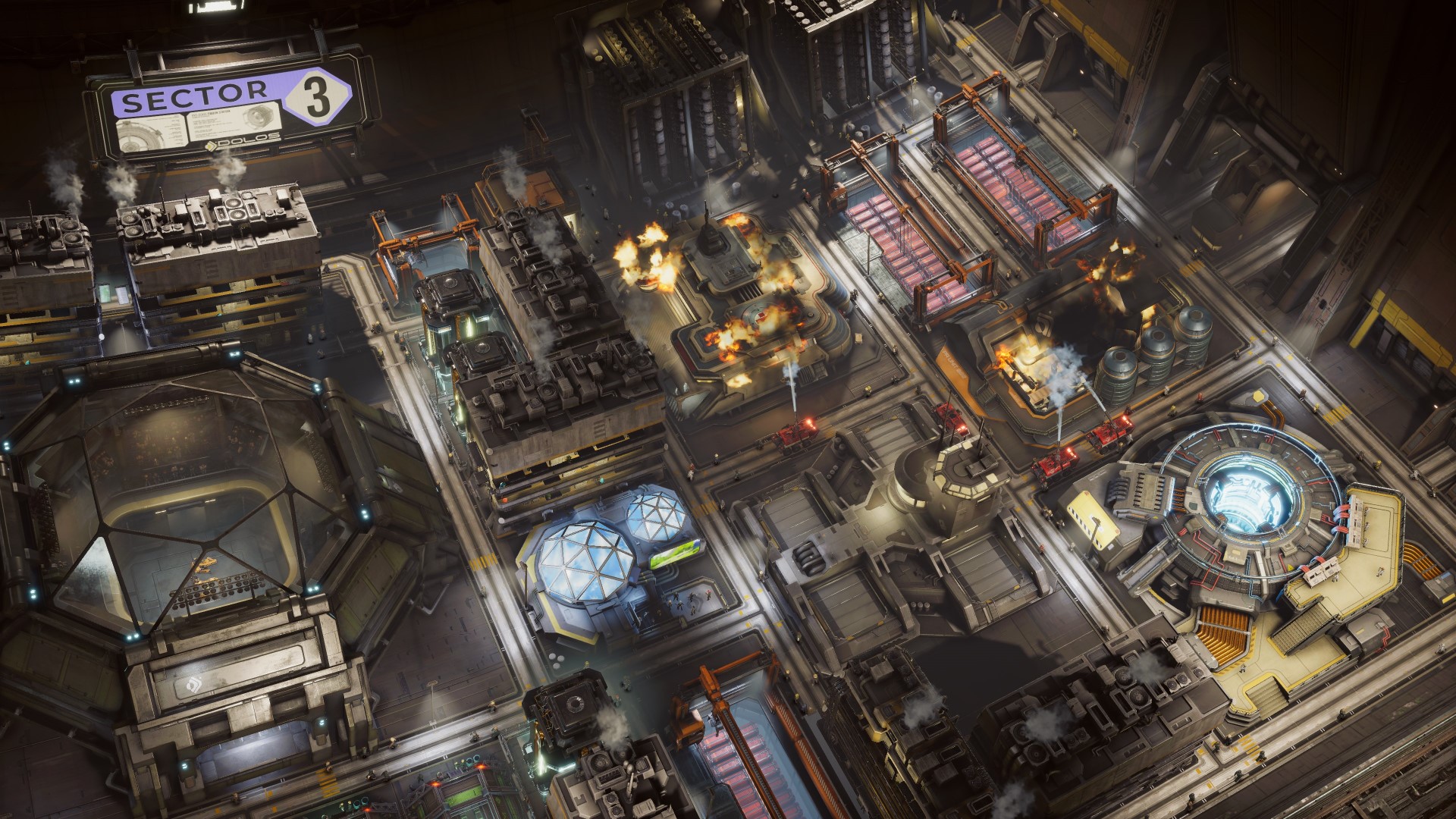 The player must strike a balance between increasing population and the ship’s maintenance. Different materials such as Iron and Carbon should be mined using small mining and cargo ships and used for base expansion and ship repairs. This process needs a workforce but the people on Ixion also have their needs such as proper living conditions and food. Thus, a greater population means faster progression but this progression would be halted if the population does not receive proper care. The players will fail if they lose the trust of the population or when the ship’s hull is destroyed.

The second half of the game introduces external risk factors such as space weather or threats. Passing through space weather increases the hull’s decay rate and forces the player to consume more resources for countering the effects. Later on, more sentient threats are introduced to the game that, require the player to be on the move and come up with a sound defensive strategy. The risk and reward factor in IXION creates a perfect difficulty curve that maintains the thrill of the game until the very end.

IXION also encourages exploration. Players need to probe the space to find resources and complete objectives. Science ships can be sent to planets to gather knowledge and use this knowledge to upgrade ship structures or unlock new ones. During the exploration, the player often faces choices that can change the fate of the expedition. Making the wrong choice or pushing a failed expedition too far may result in the death of all the expedition crew. Although these and other choices during the game may seem dramatic at first, they usually have no significant and lasting effect and are quite superficial. 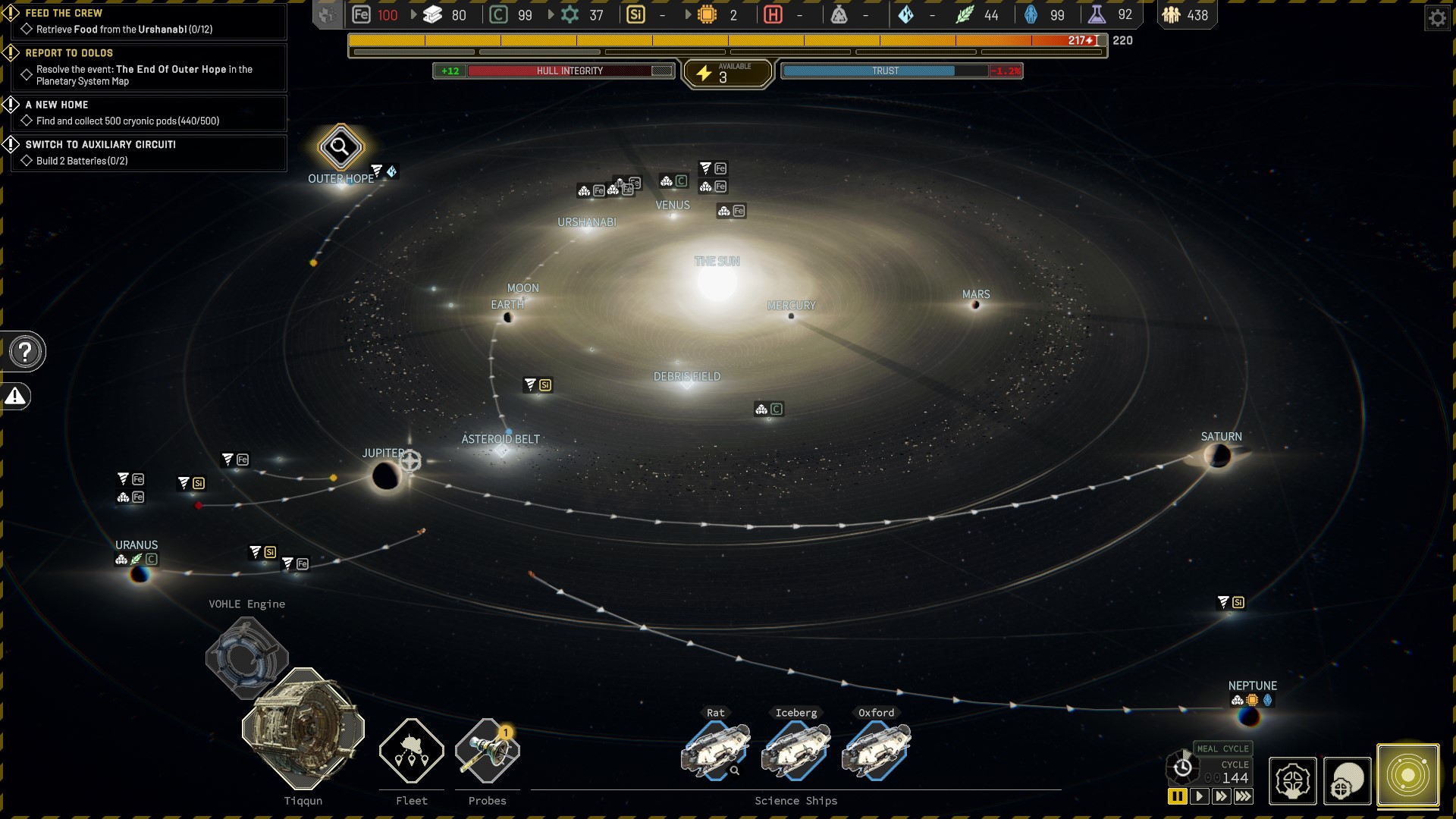 Managing cargo, mining and science ships is also a problem in the game. There is no direct way to send a mining or cargo ship to a specific mine or location. The ships cannot be called to base directly either. Instead, a menu should be used to choose which minerals or items can be mined or carried by each ship and if a ship has none selected, it will return to base. This indirect method of fleet control is a real headache, especially late in the game when space threats can destroy them and their cargo.

IXION is a game packed with good ideas and great execution which is a rare combo these days. The gameplay is rather innovative for a city-building title and the story is no short of a well-made Sci-Fi movie. IXION is a must-play for city-building lovers!