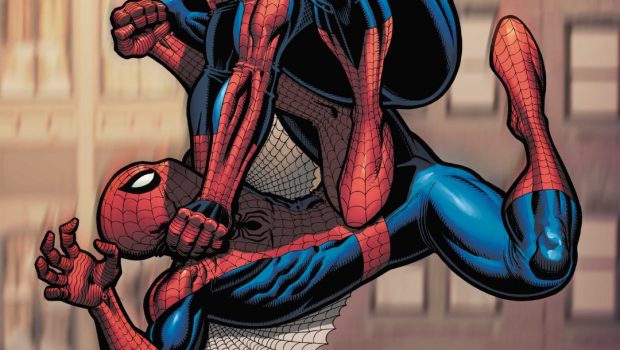 IT’S SPIDER-MAN VS. SPIDER-MAN AS THE BEYOND ERA COMES TO A SURPRISING END

Over the past few months, Zeb Wells, Patrick Gleason, Cody Ziglar, Kelly Thompson, and Saladin Ahmed have delivered a Spider-Man saga for the ages in the pages of AMAZING SPIDER-MAN! And the biggest surprises of the BEYOND era are still yet to come. Stick around to catch more adventures of Ben Reilly as Spider-Man, discover new secrets behind the Beyond corporation, and meet terrifying additions to Spider-Man’s legendary rogues gallery like Queen Goblin. Then witness Ben Reilly and Peter Parker go web to web with the future of Spider-Man up for grabs as the Beyond era come to an end in March!

Find out what’s behind Door Z in AMAZING SPIDER-MAN #91 by writer Kelly Thompson and artist Sara Pichelli. Ben makes his way to the same place Miles Morales was last at, and he is nowhere to be found. Just door after door of true horrors. Any door’s resident could kill Spider-Man, but Door Z’s might just destroy the whole city!

In Thompson and Pichelli’s AMAZING SPIDER-MAN #92, discover what really happened to the Lizard. And what could he (or more accurately, it, after recent ASM events) possibly have to do with what has been battering Ben Reilly around?

Writers Saladin Ahmed, Zeb Wells, and Cody Ziglar team up with artist Luigi Zagaria for a special one-shot, AMAZING SPIDER-MAN #92.BEY, which will serve as an essential chapter for Monica Rambeau.

And the BEYOND era’s impact on Miles Morales is far from over. In Saladin Ahmed and Chris Allen’s MILES MORALES: SPIDER-MAN #36, Miles and Shift are lost in the multiverse, and thanks to the Assessor—it could be a one-way trip!

And finally, the finale of BEYOND arrives in AMAZING SPIDER-MAN #93. Writer Zeb Wells and artist Patrick Gleason close out this hit run with an unforgettable showdown. And you may surprise yourself with who you’re rooting for…

Don’t miss the conclusion to one of the most unpredictable Spider-Stories of the past decade this March! For more information, visit Marvel.com 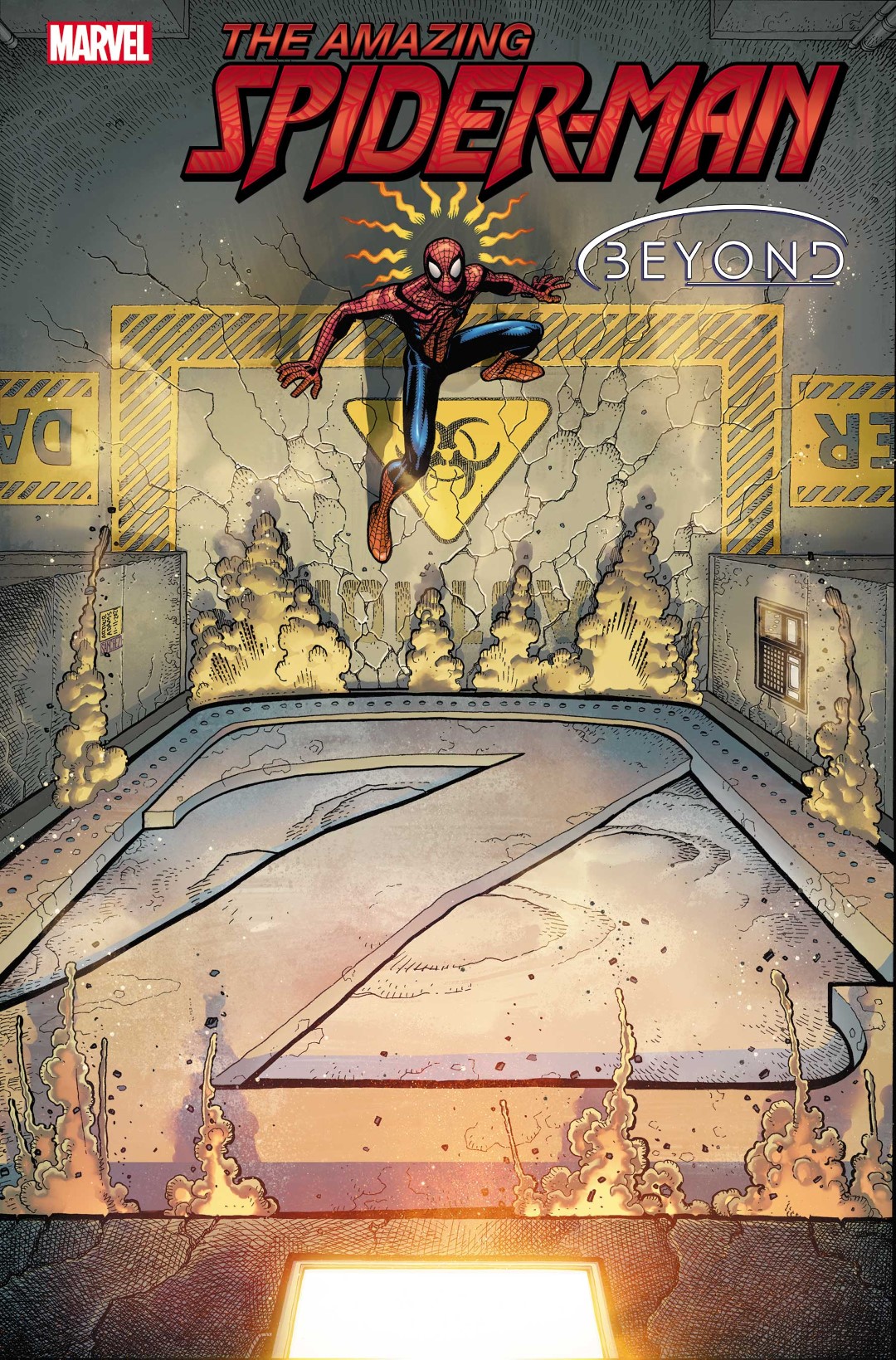 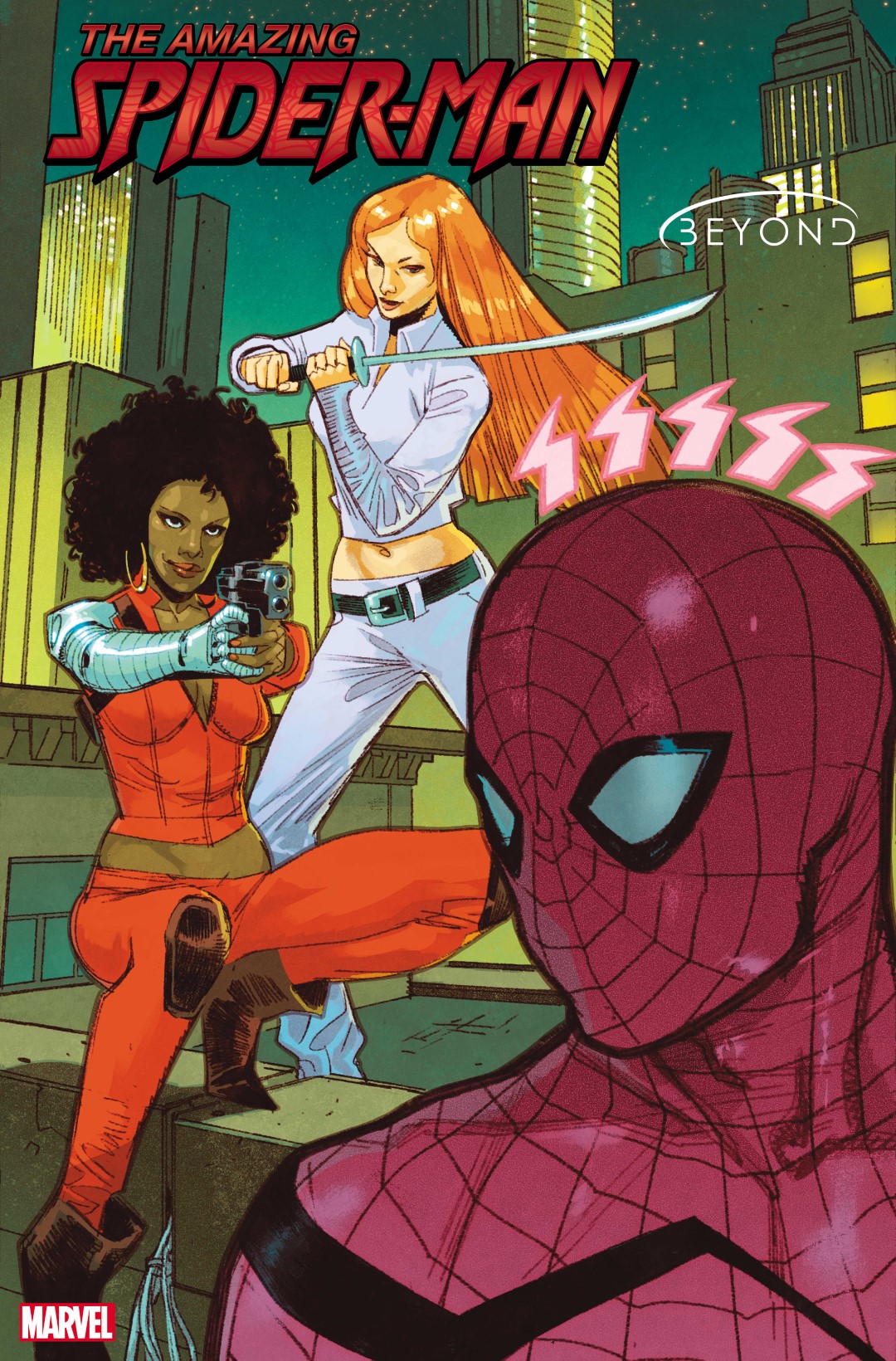 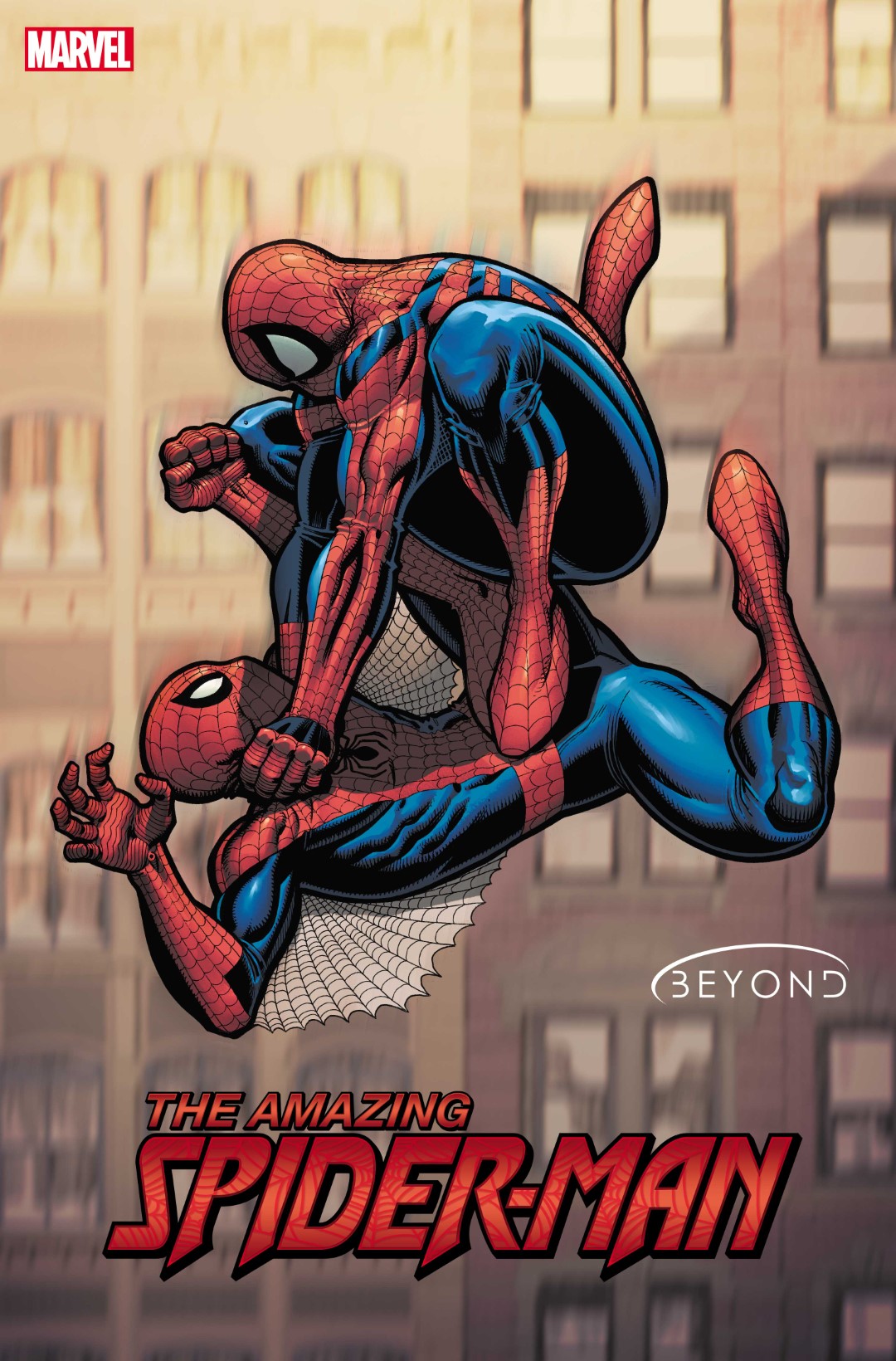 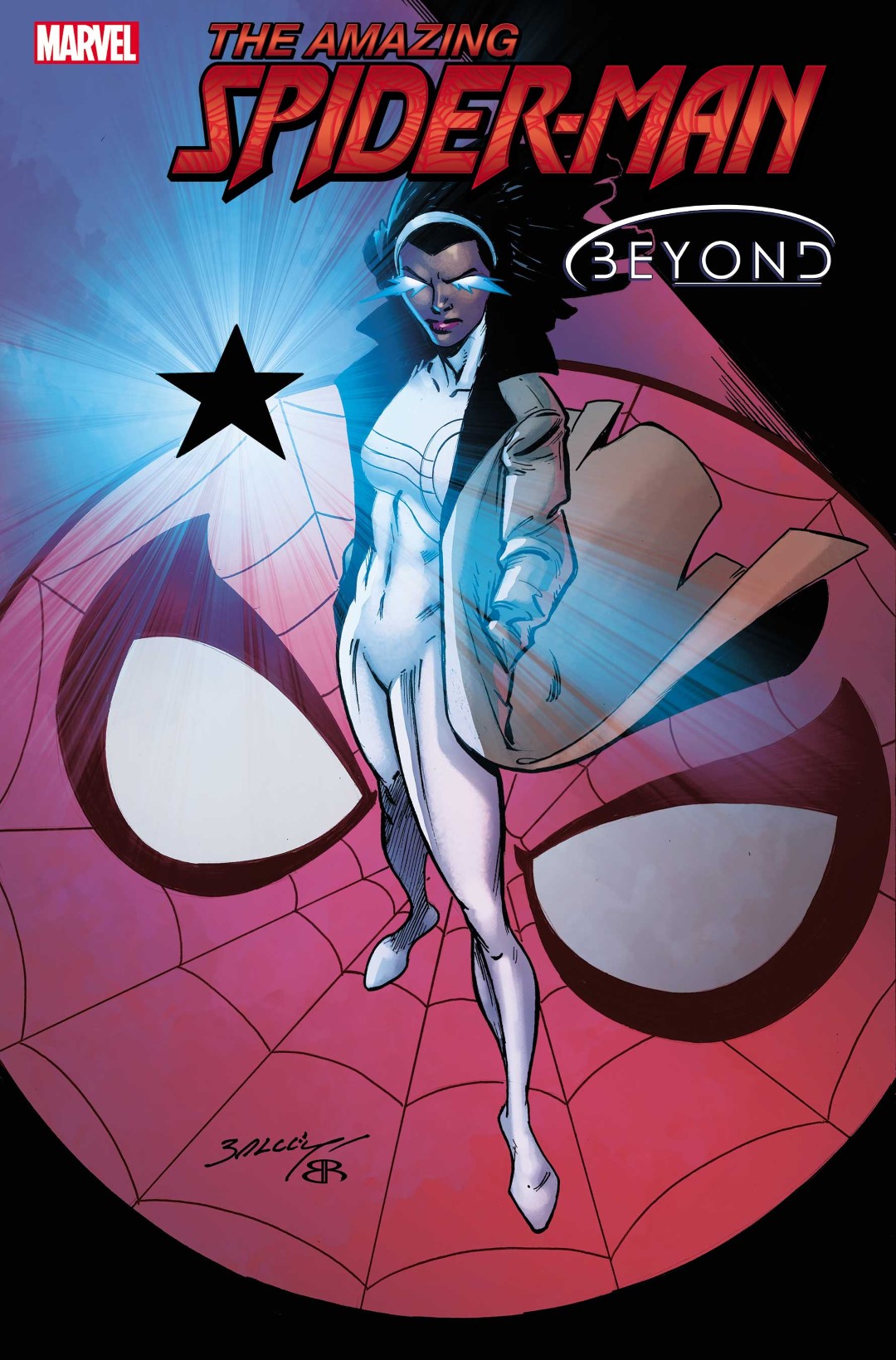 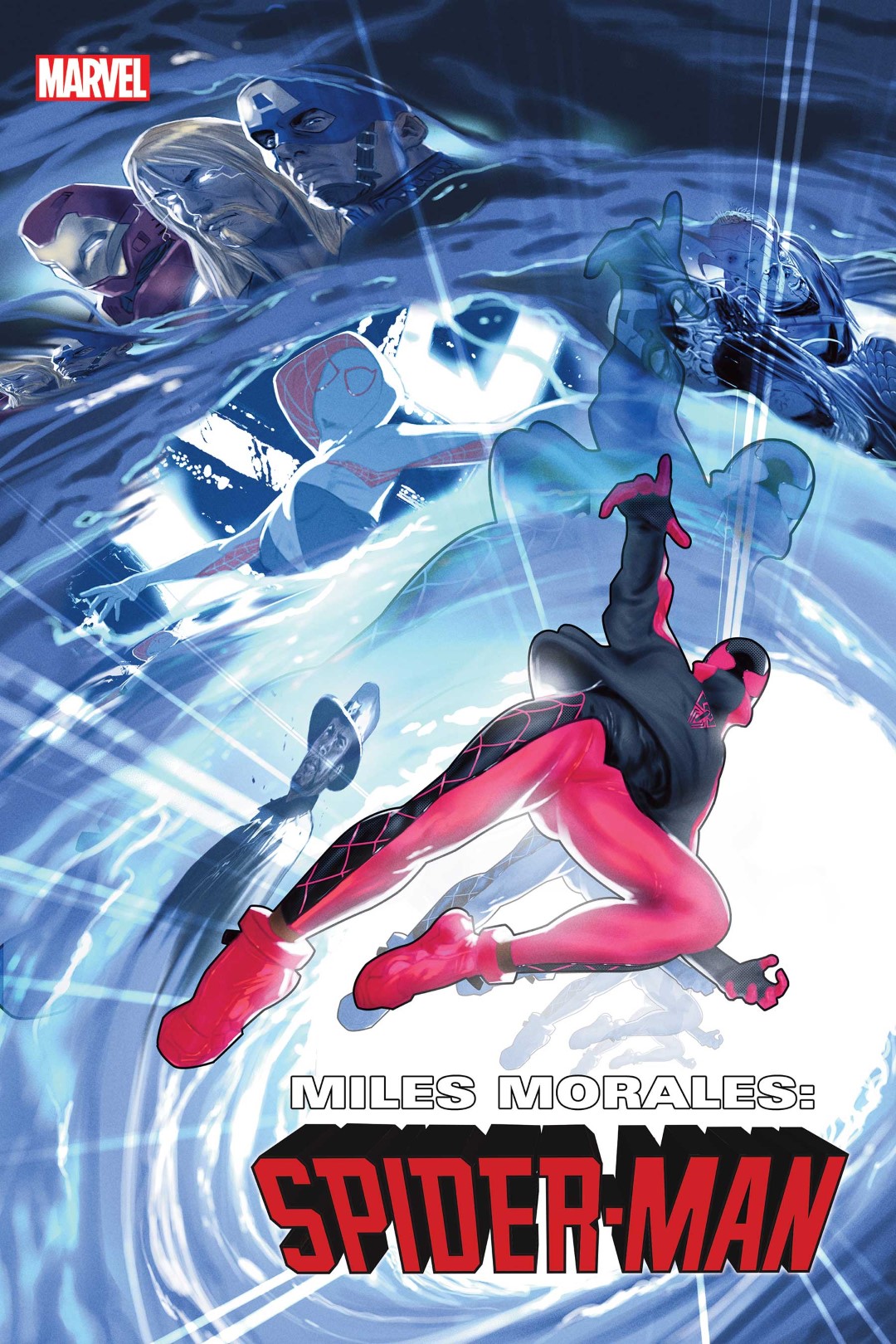