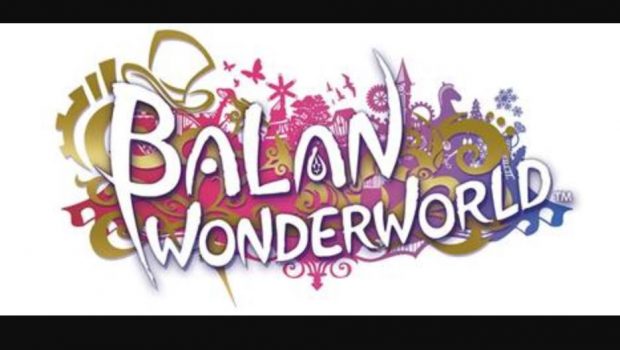 Today Square Enix Ltd., announced that the 3D platformer BALAN WONDERWORLD™ is now available across Australia & New Zealand on PlayStation®5, PlayStation®4, Nintendo Switch™, Xbox Series X|S, Xbox One and Steam®, and invites players to dive into a magical musical adventure, unlike anything seen before.

In BALAN WONDERWORLD, players will explore the whimsical land of Wonderworld along with the stars, Leo and Emma. With the help of the enigmatic maestro Balan, players must help restore balance to the hearts of twelve troubled souls by clearing out the Negati, physical manifestations of worry and other negative emotions. To accomplish this, players will jump, climb, fly, smash and more, as they explore a multitude of unique areas, collecting over 80 unique costumes that bestow special powers to assist them along the way. The adventure can be experienced in single player mode and with a friend in couch co-op where together they can combine creative costume abilities to defeat enemies and save the day.

To watch the A Hero or Two trailer, visit: https://youtu.be/gkod2xr_m6I

Additionally, a recent blog from the BALAN WONDERWORLD team highlighting the game’s themes and details of the Day 1 patch is available to read here: https://square-enix-games.com/en_US/news/balan-wonderworld-theme

The game is available to order here: https://balanwonderworld.square-enix-games.com/. Physical copies of the game also include a collectible Balan Theatre ticket, while supplies last.