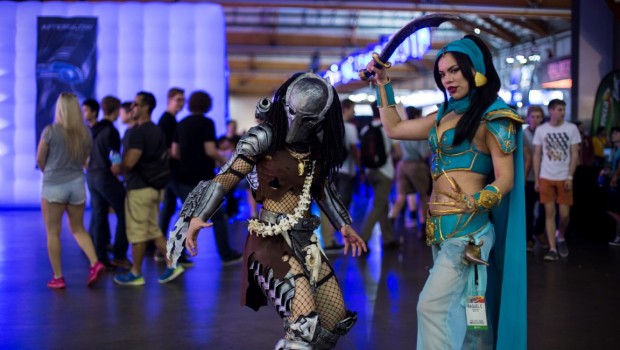 It’s a wrap! Australia’s leading video games event, the EB Expo has concluded for yet another hugely successful year.
More than 36,000 people played, battled, danced, rocked out, laughed and raced at the exciting event, held last weekend (October 2 – 4) at Sydney Showground, Sydney Olympic Park. This year’s EXPO showcased the world’s most anticipated, unreleased games, for the first time ever in Australia.

Gamers had the time of their lives, driving more than 8,800kms in Forza Motorsport 6, raiding over 2,200 tombs in Rise of the Tomb Raider and taking more than 17,000 kills in Halo 5: Guardians (Warzone). Around 30 plus Assassins Cos players were also out in force wearing some of the most elaborate costumes ever seen. Also proving to be a big hit was the Hearthstone Booth which featured the fast-paced digital strategy card game Hearthstone: Heroes of Warcraft for the first time.

There was also much fun to be had by kids, who raved about the new children’s gaming phenomenon Yo-Kai Watch. With its popularity now exceeding Pokémon, children eagerly played the Japanese sensation for the first time and viewed exclusive episodes of the mega-popular Yo-Kai Watch TV show.

Given the ongoing, massive popularity of EXPO, next year’s event is sure to be just as amazing. 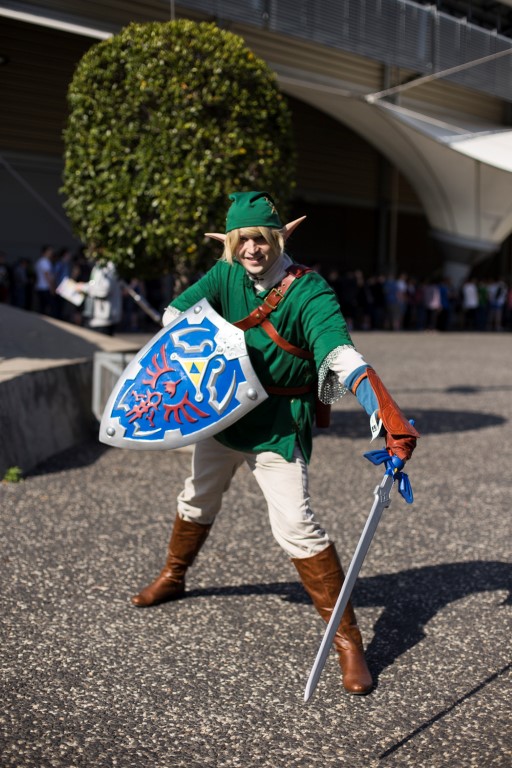 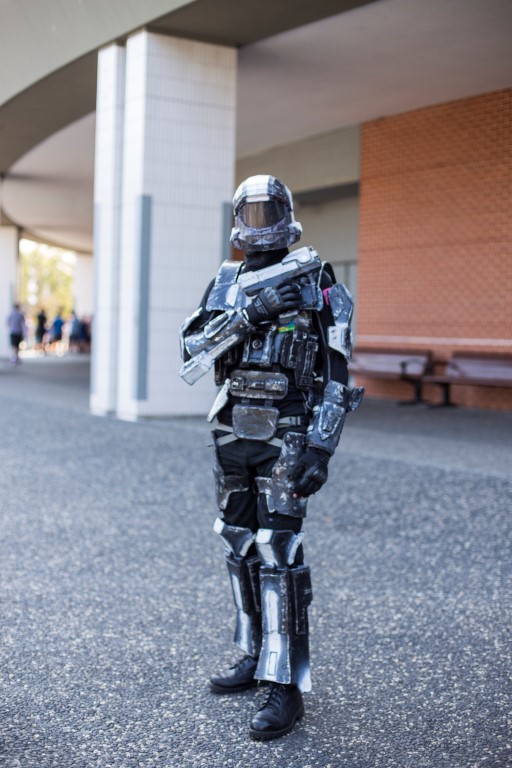 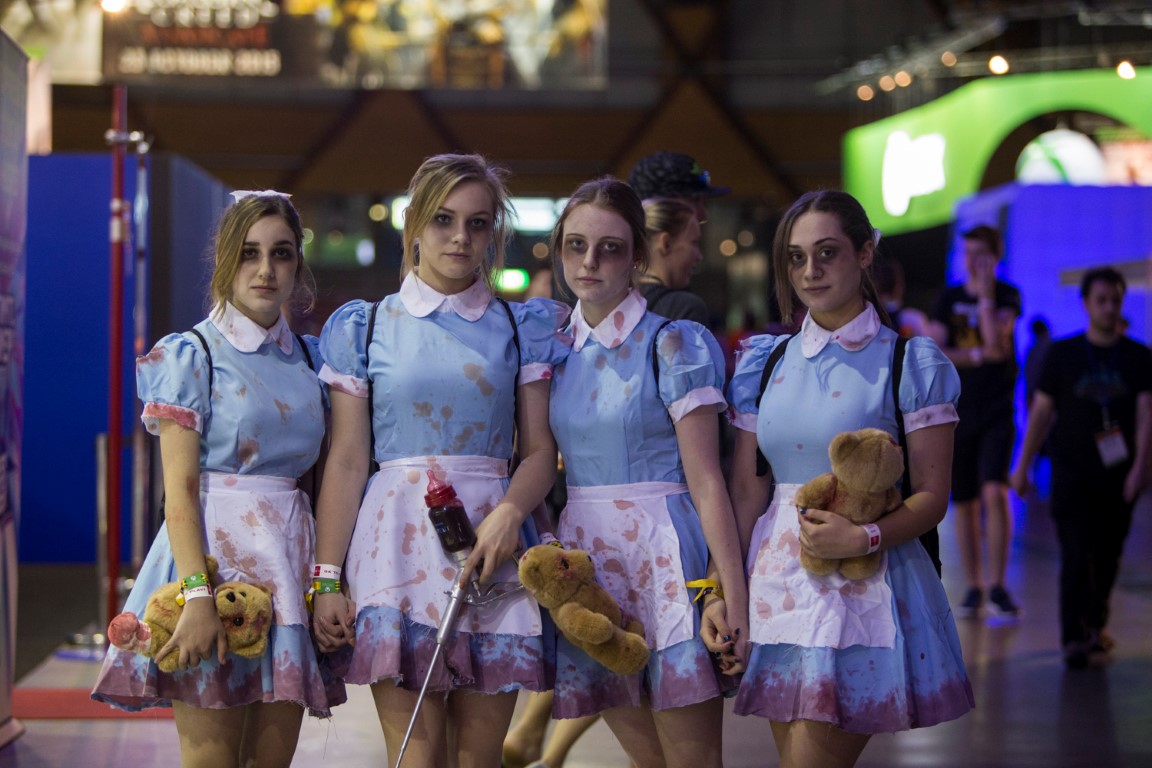 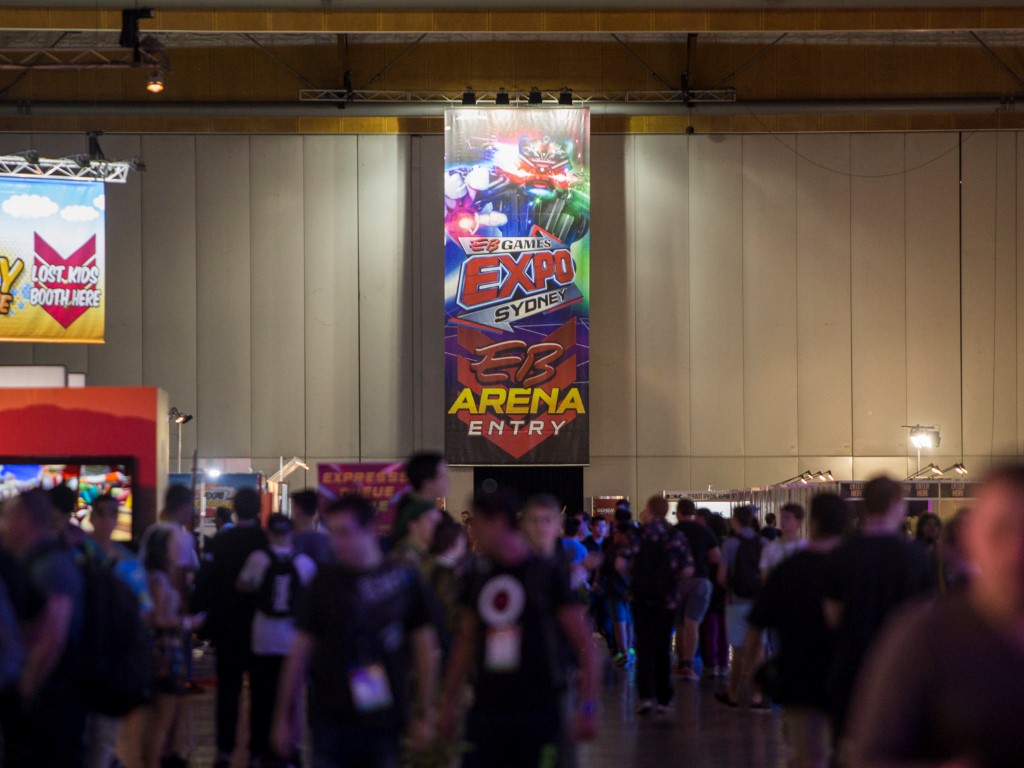 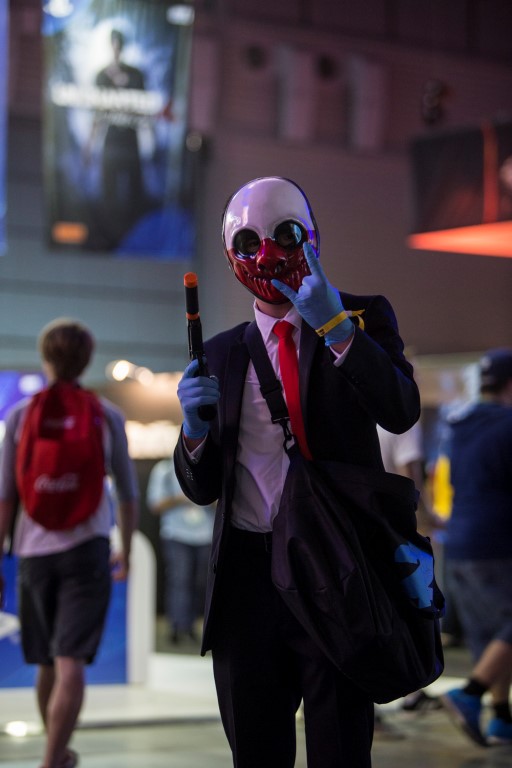 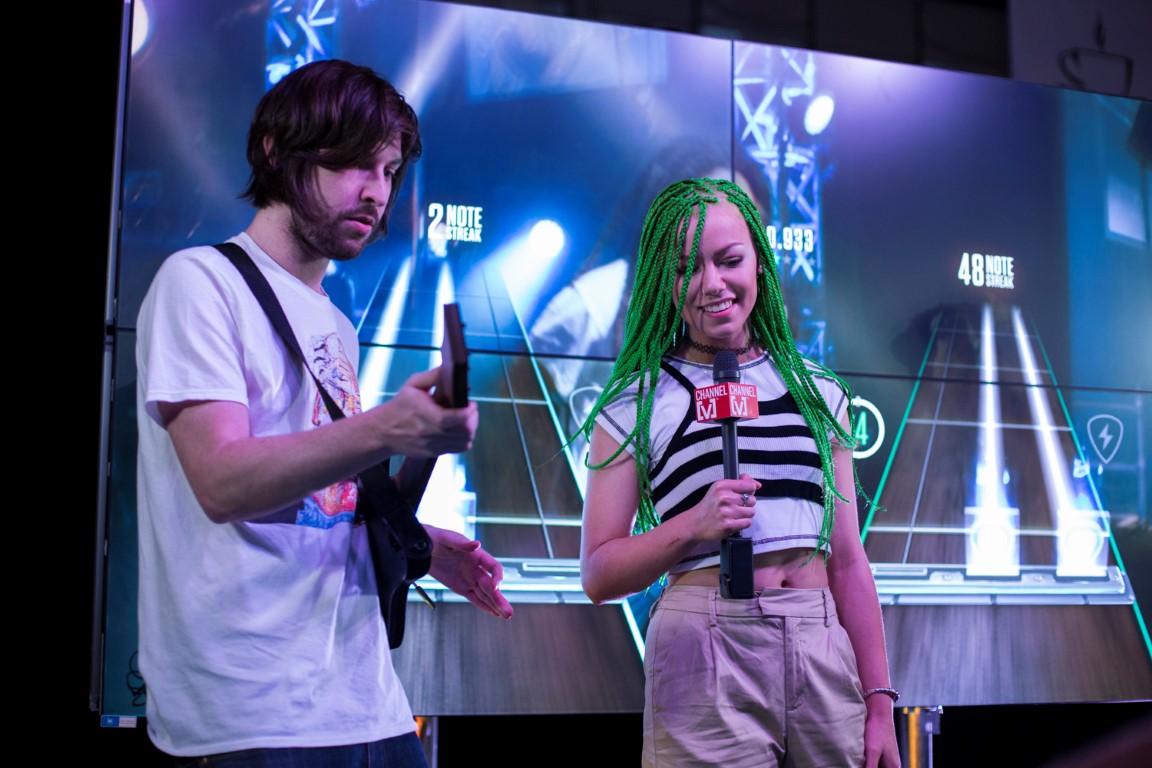 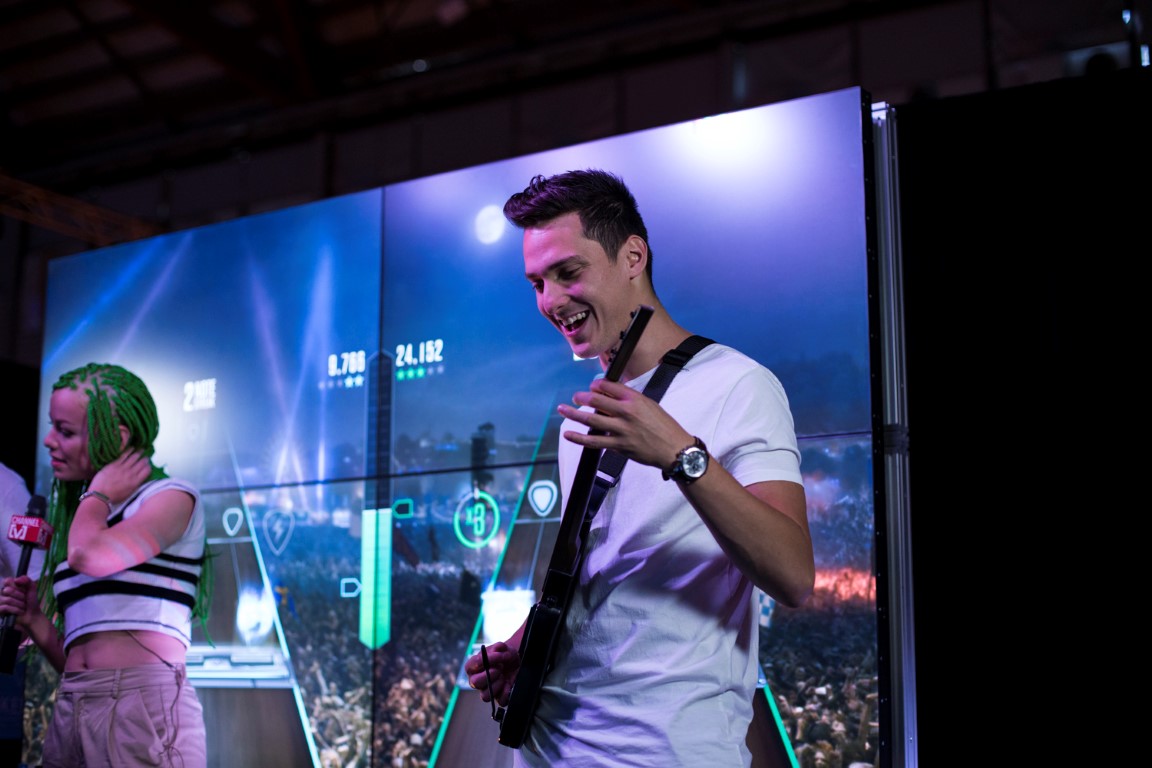 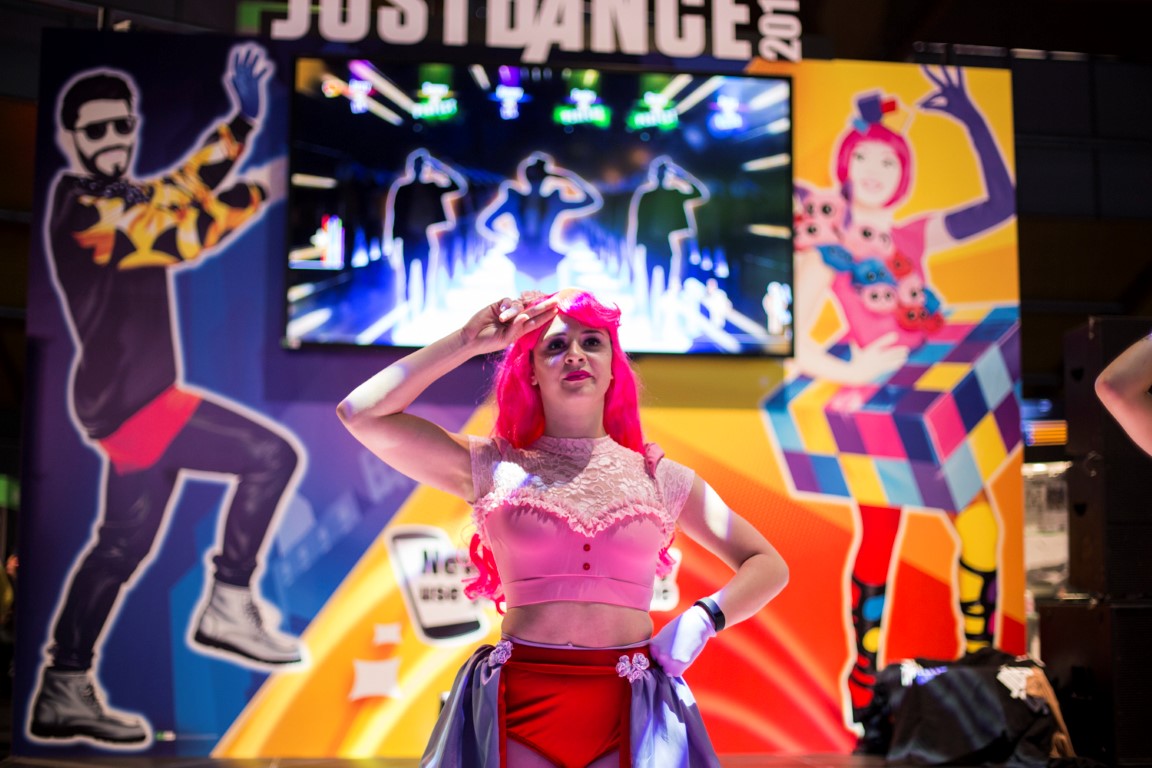 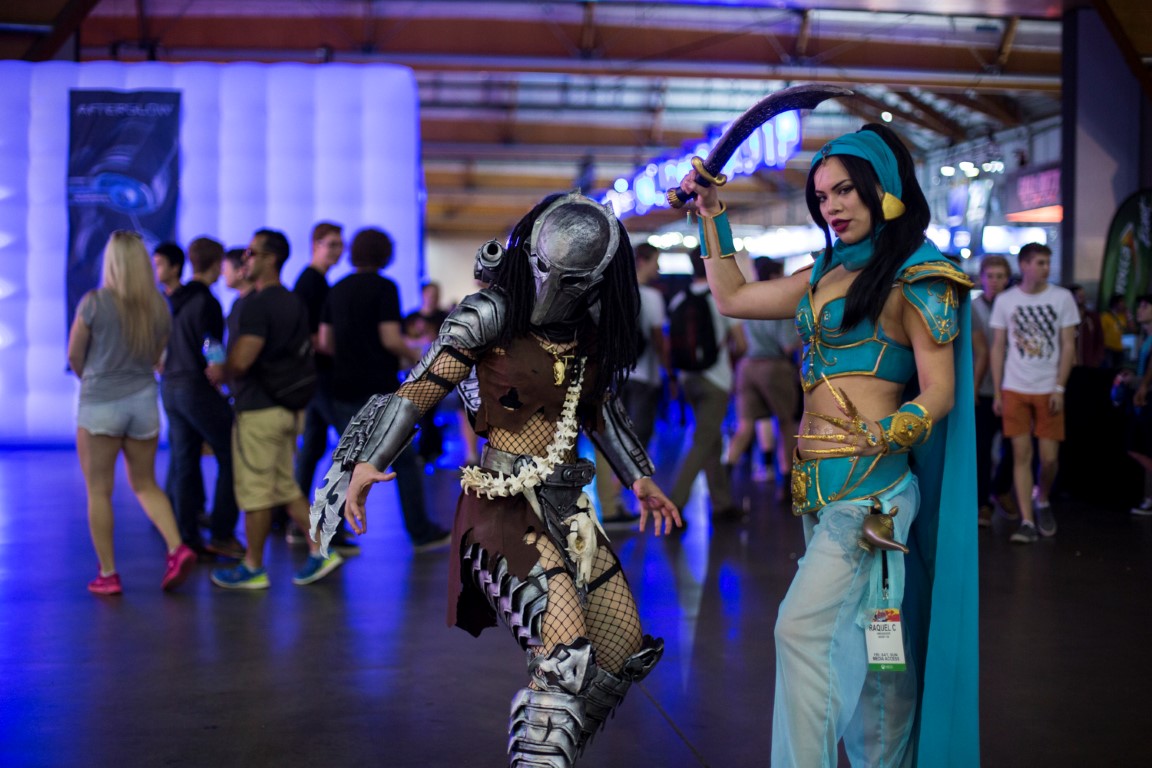 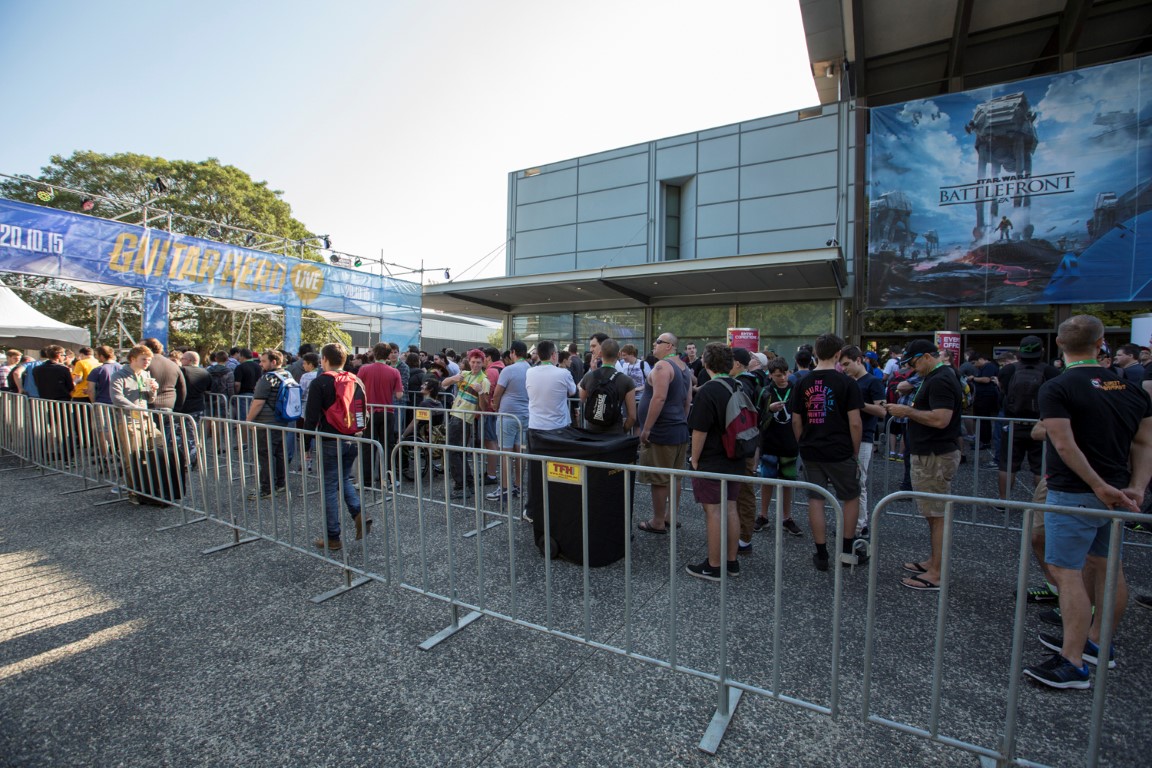 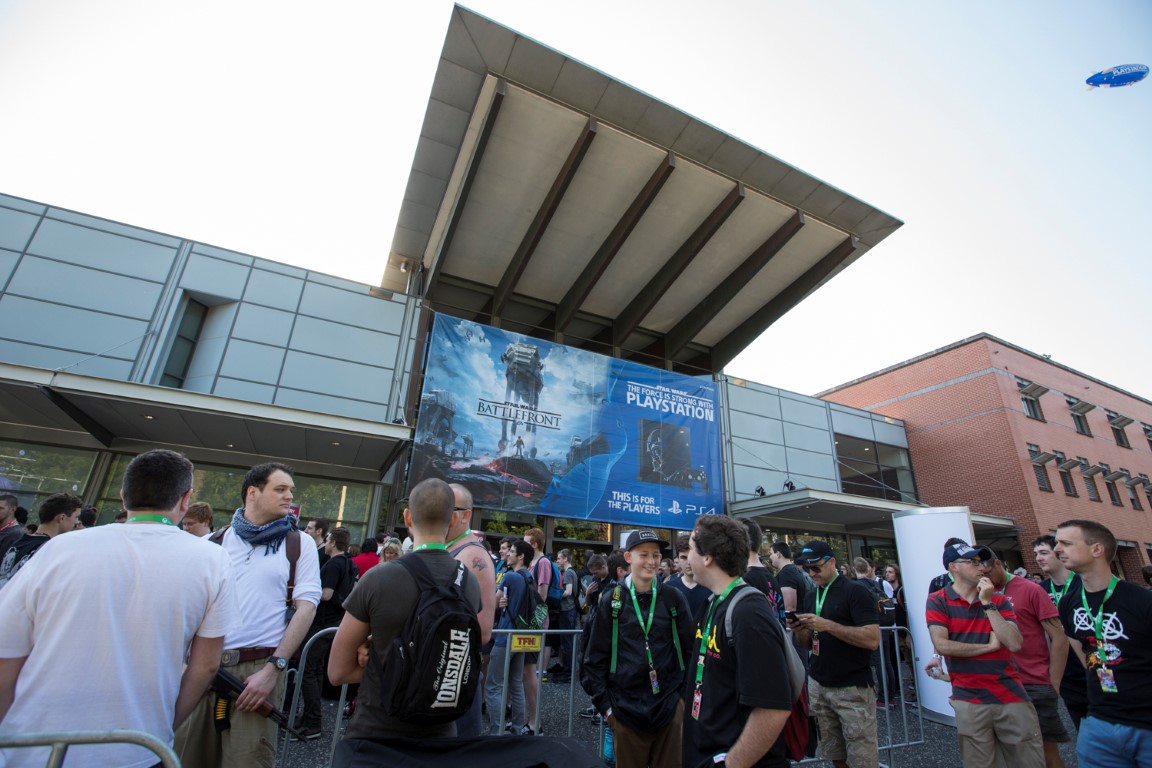 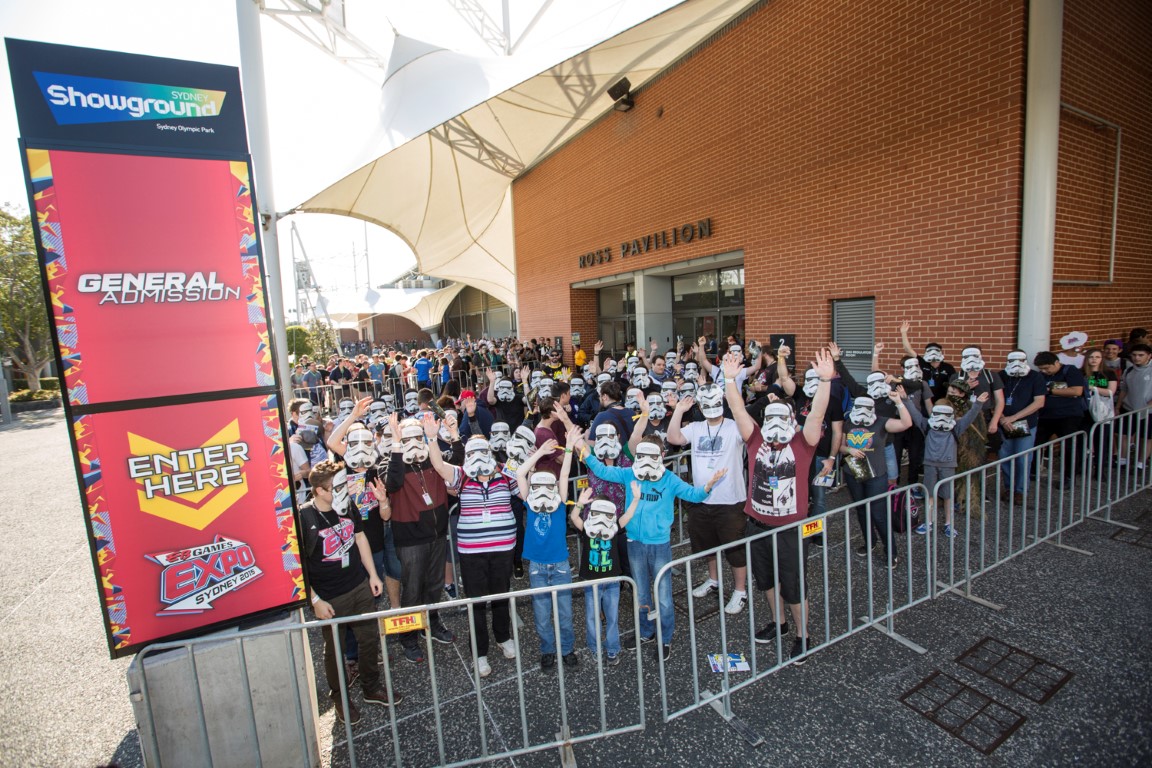 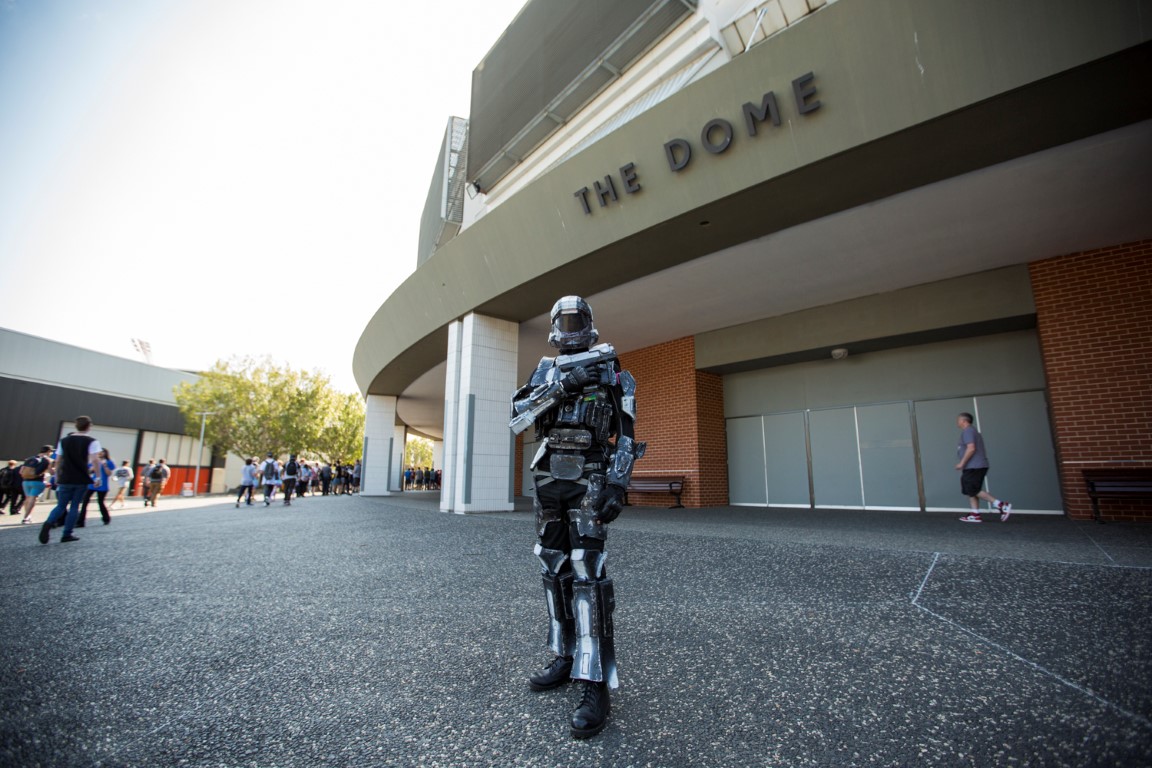 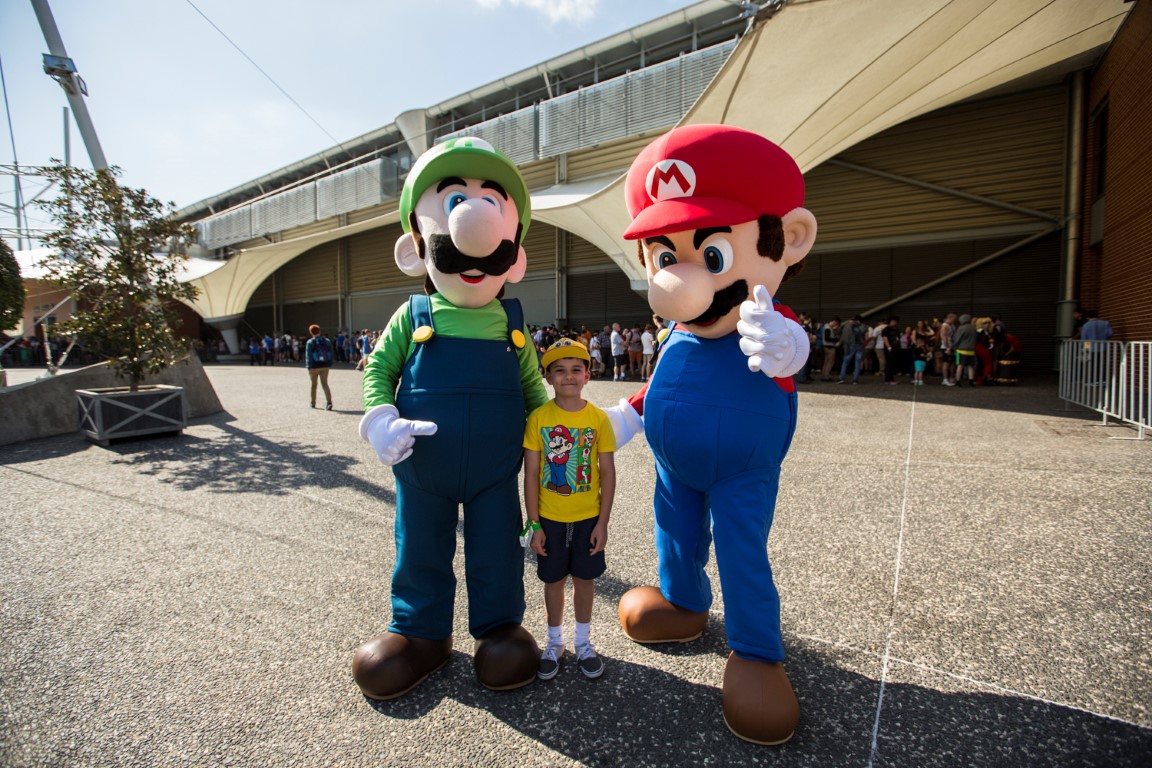 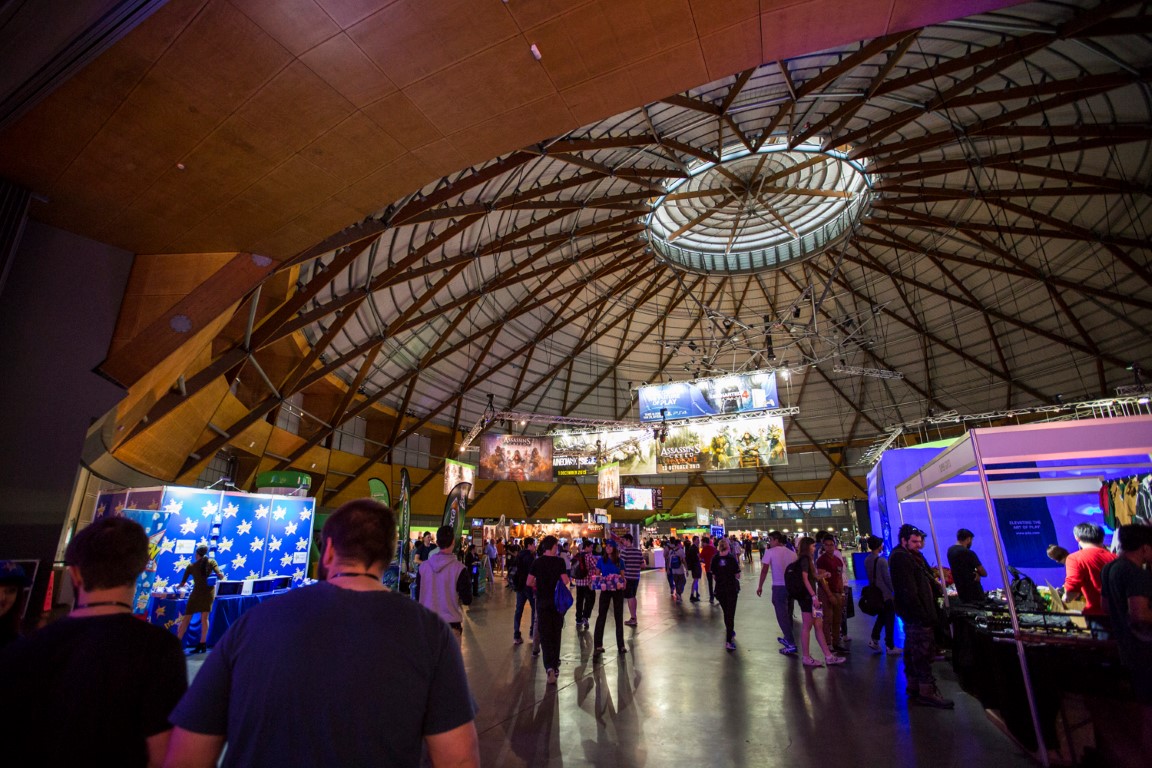 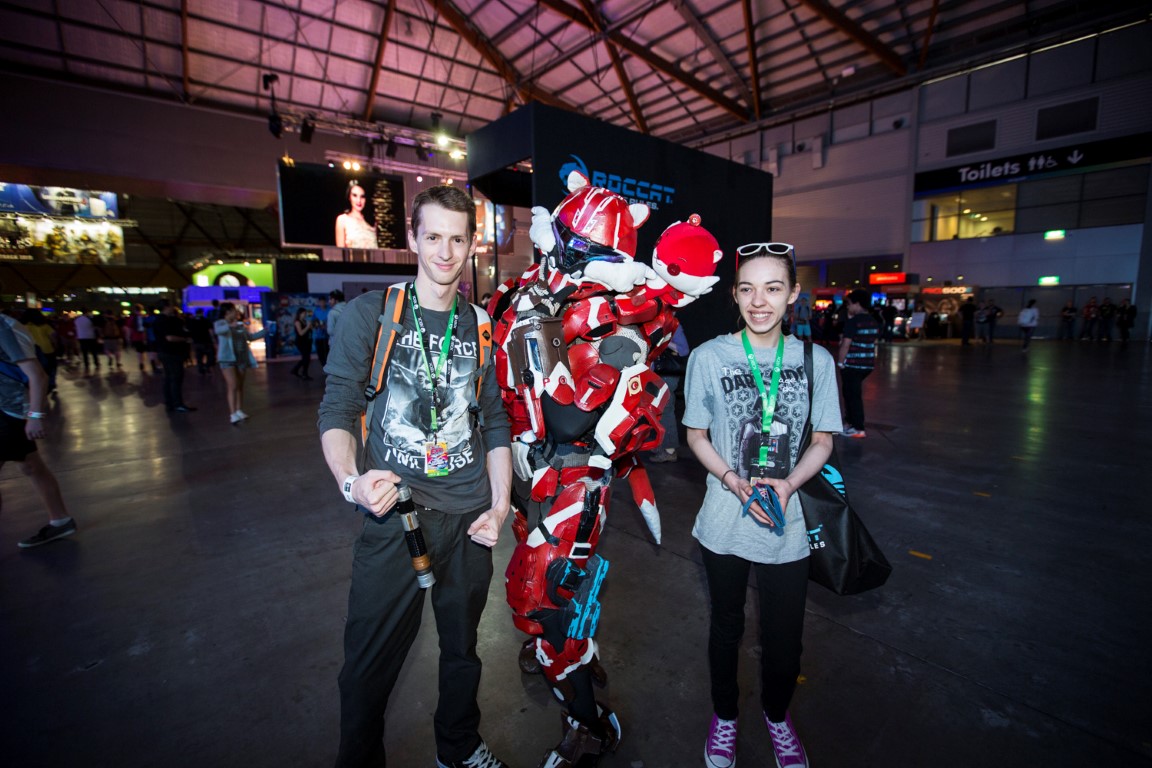 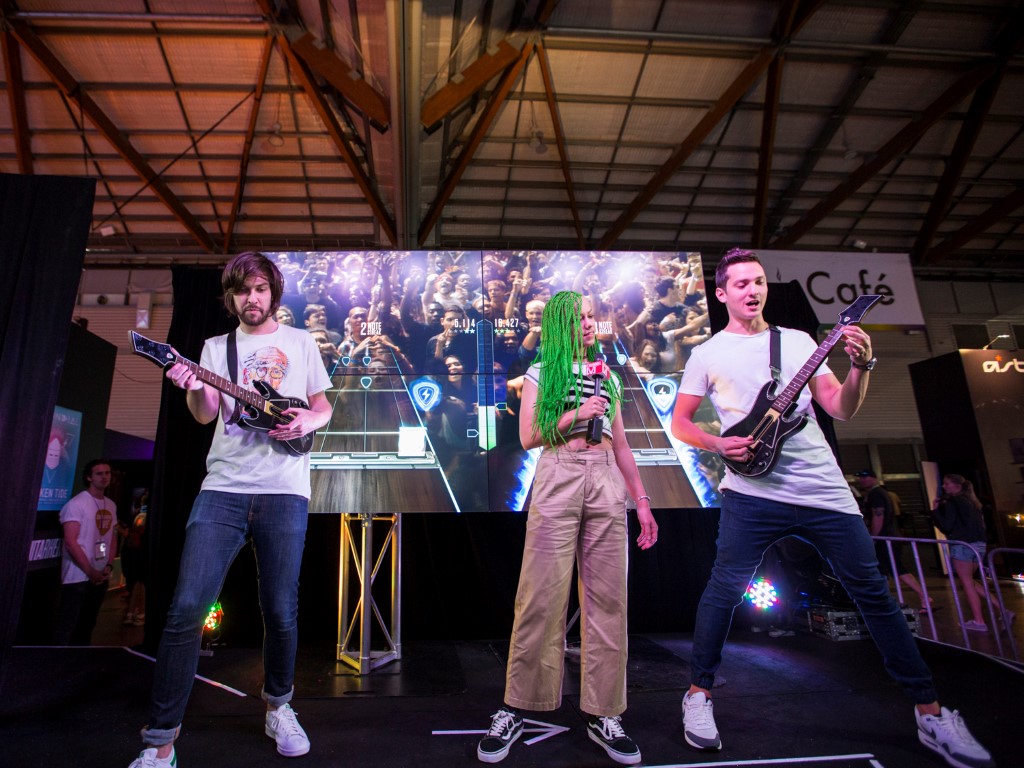 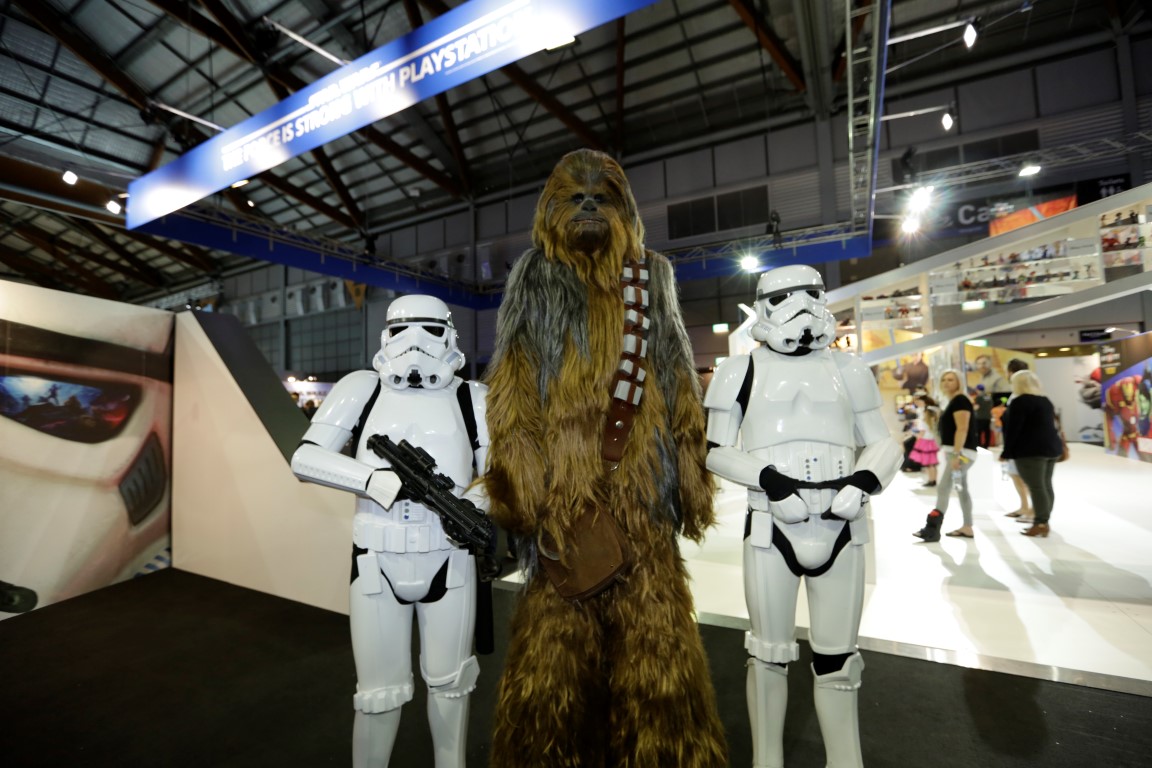 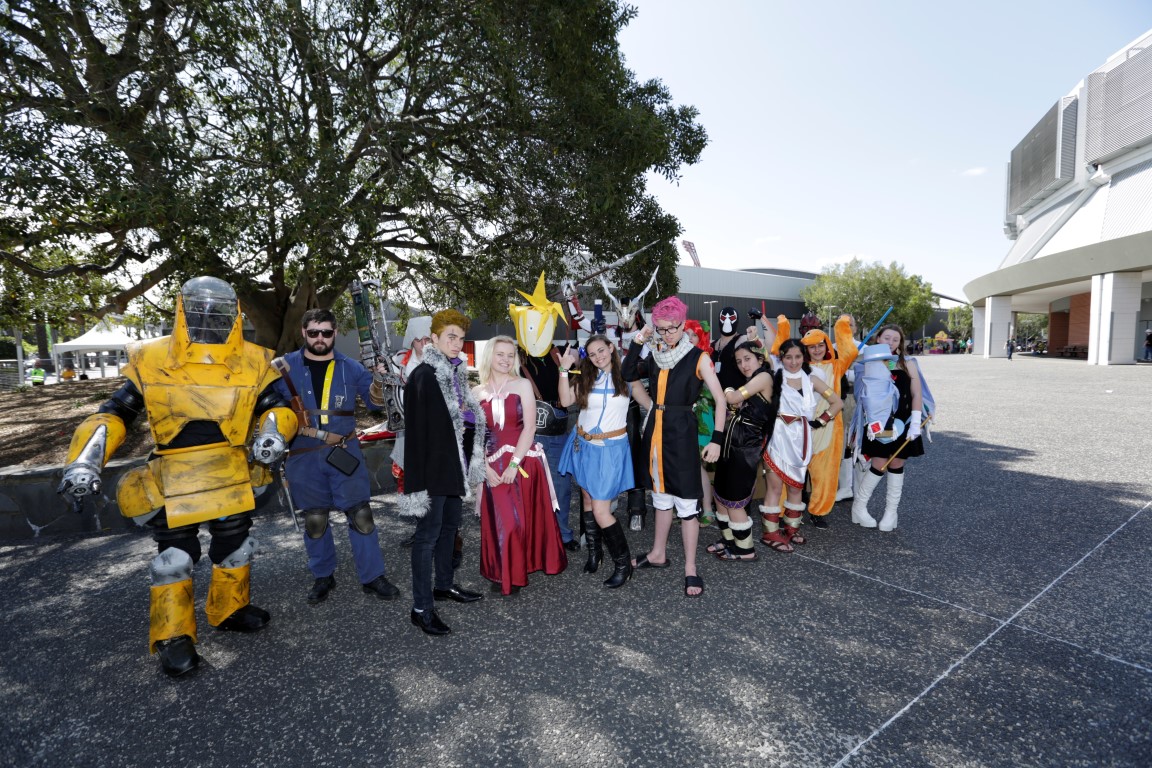 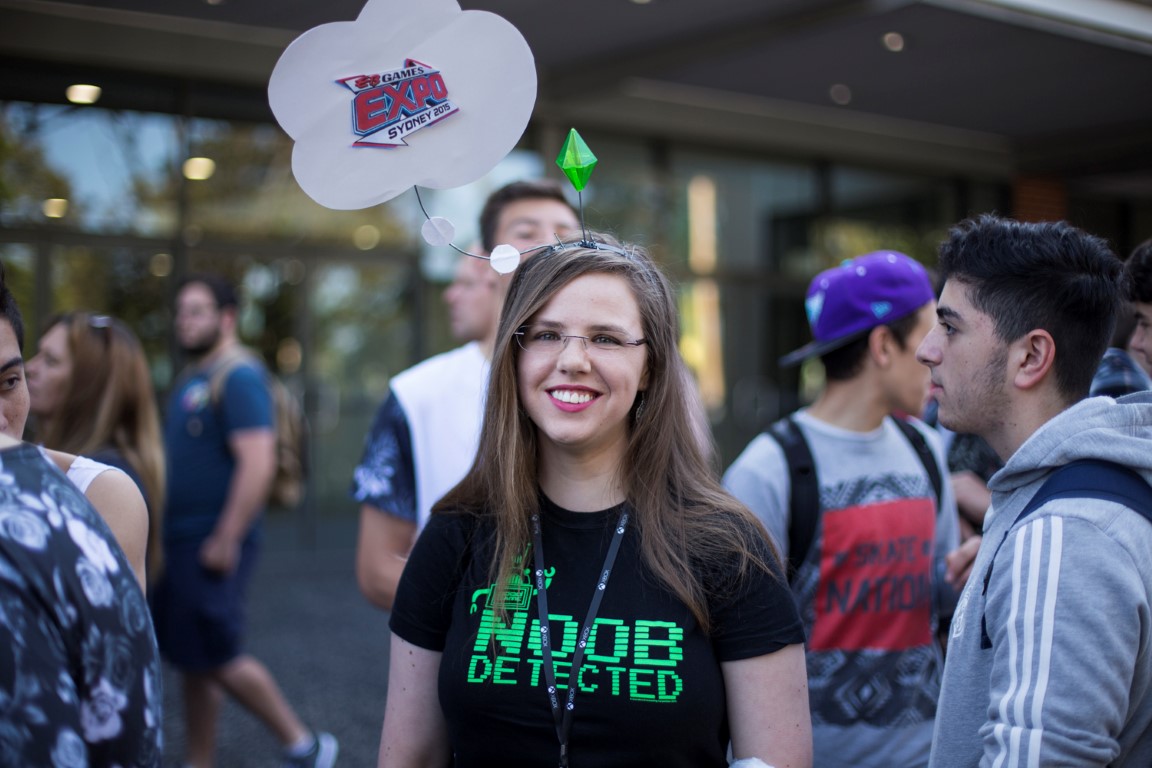 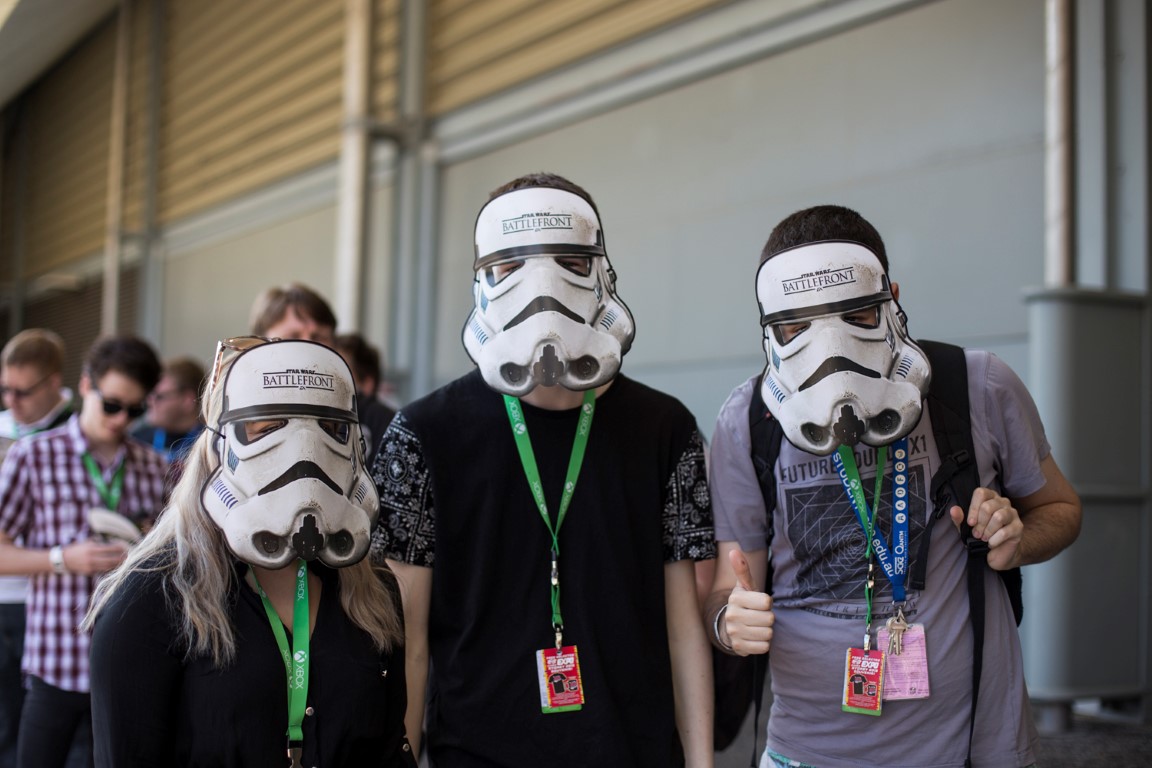