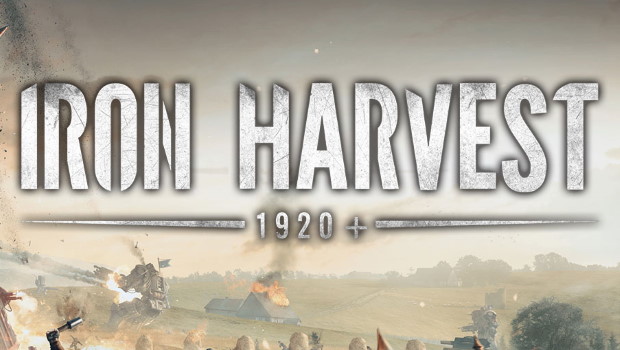 Summary: Change the 1920s battlefield to include giant mechs? Don't mind if I do.

I’m not certain, but I think my first experience of Iron Harvest was the paintings that inspired the game. Back when I quite regularly scrolled through pages of random art, I’m sure I came across a handful of beautiful images that infused landscapes and peoples of the early 1900’s with giant robots, mechs of warfare, often slightly hidden in a mist or fog to add to that sense of scale. Now it seems the desire to bring that world to a more interactive realm has brought us Iron Harvest 1920+.

I can cut straight to the chase here and say, if you like/d Company of Heroes and you like the idea of having Mechs as part of your unit options then there’s a good chance you will like Iron Harvest. But I should also give a bit more detail. 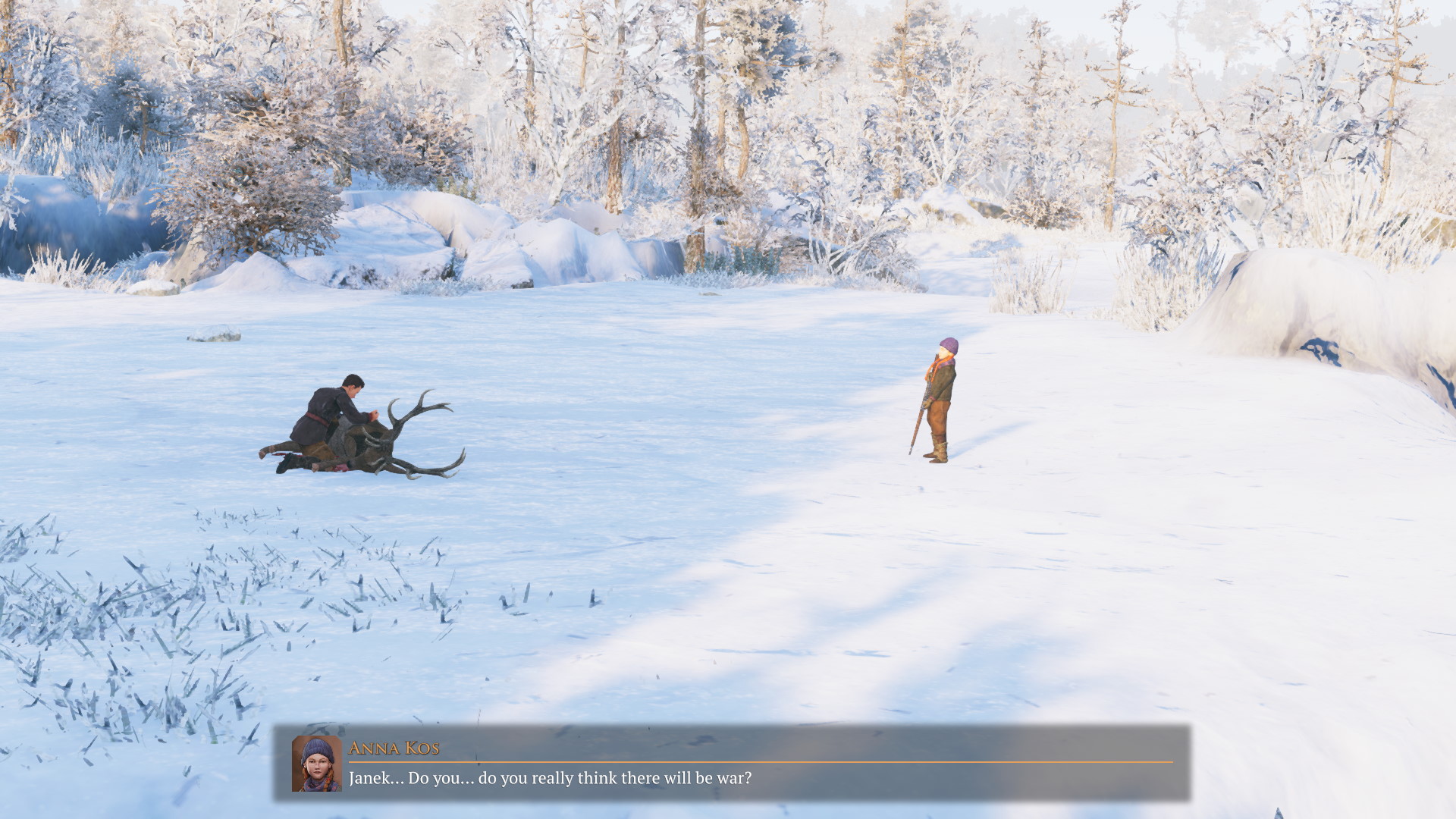 There are three main factions in Iron Harvest Saxony, Rusvia and Polania, not overly disguised names for places taking their inspiration from the location and time period the game is set, namely just after World War I. The campaign begins with you as Anna Kos as a child fighting the forces of childhood sexism (which later becomes adult sexism), but you soon trade your snowball armament for a sniper rifle… oh and a bear! Anna helps lead the resistance whilst trying to rescue her father from General Zubov… but that is just the beginning. The story has it’s cheesy moments but overall serves as a fairly stirring tale to give you that little bit of extra desire to achieve your objectives. 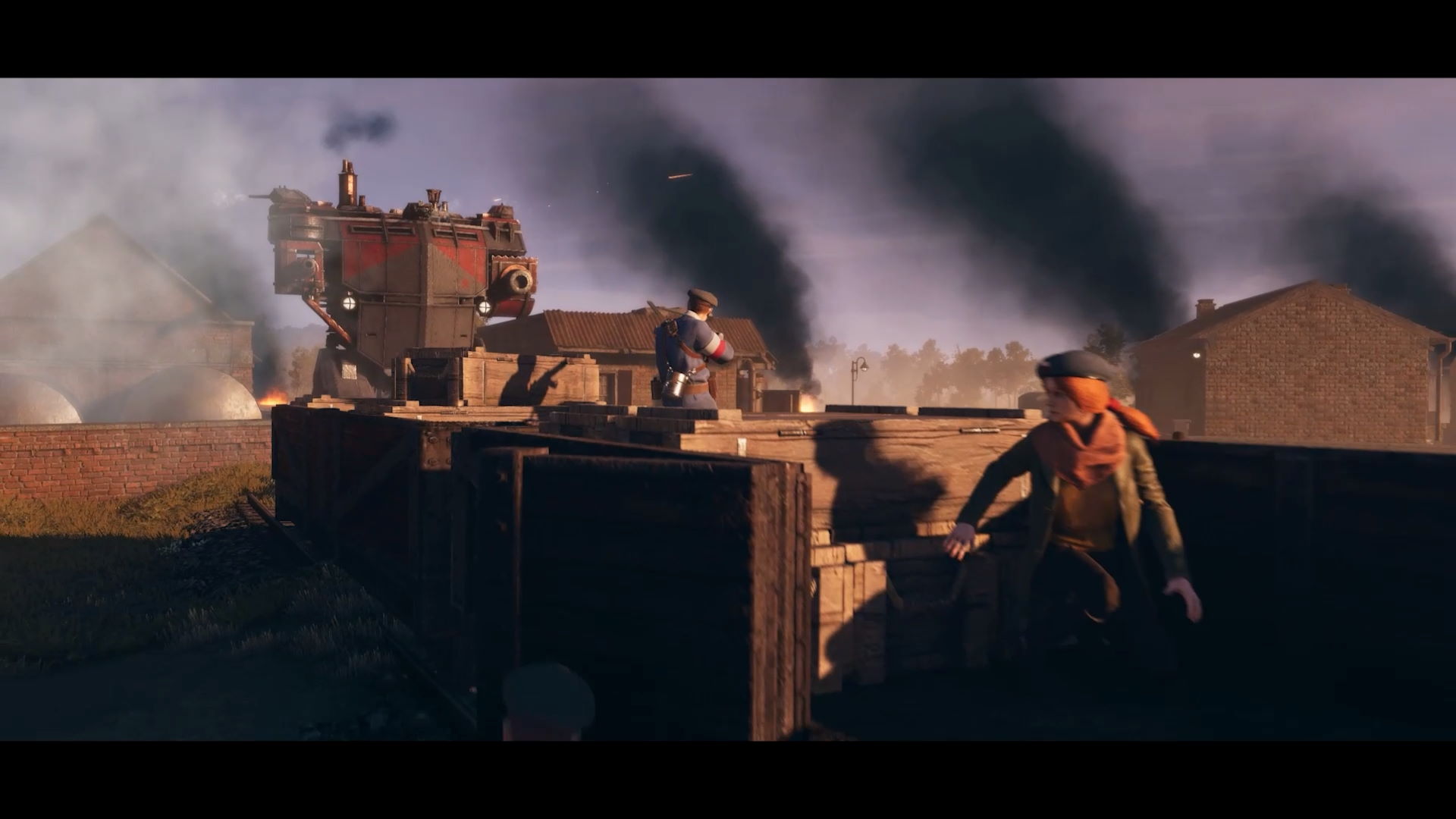 The gameplay, as mentioned, follows closely in the snowy footsteps of Company of Heroes. The core dynamic of different soldier types and the ability to change type in the field when certain equipment becomes available (ie your riflemen can pick up the grenades from the troop they just destroyed and then become grenadiers themselves). This naturally plays into the strategy of the game as you are unlikely to simply be able to fill your ranks with one sort of troop and succeed. Once the mechs are introduced the same thing applies, the first couple of mechs you get are basic “infantry” types (albeit now in giant metal beasts) and as you progress more options will become available. Contact points provide your resources (iron and oil) and base building is minimal (again think Company of Heroes). Unit caps also mean you need to think carefully about which units are best going to achieve your objective for any given mission. You also get hero units who can respawn which certainly makes for a different approach to some battles… but can still feel a bit odd when you send them in to a situation that spells almost certain death for them just because you know they will make it possible for your next wave to actually break through… even though your hero unit will have to die in the process. 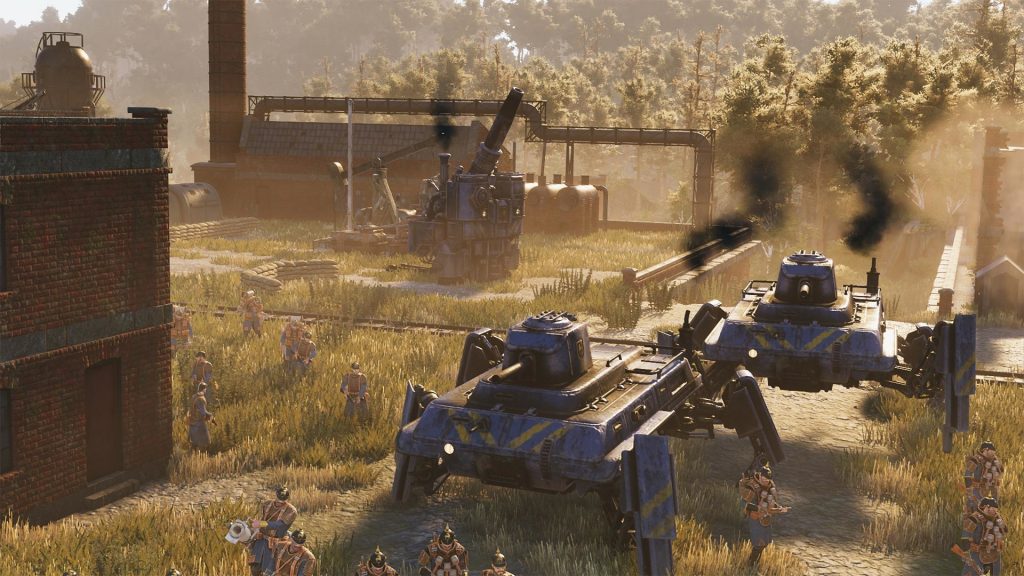 As seems to be common with this type of game, path finding and AI movements can sometimes be a pain. I once had a team man an artillery cannon and then not be able to move from the spot they were on despite other units with larger stationary weapons being able to move past them. The development team however seem quite engaged with the community and I would not be surprised if these issues are reduced or fixed in a future patch. 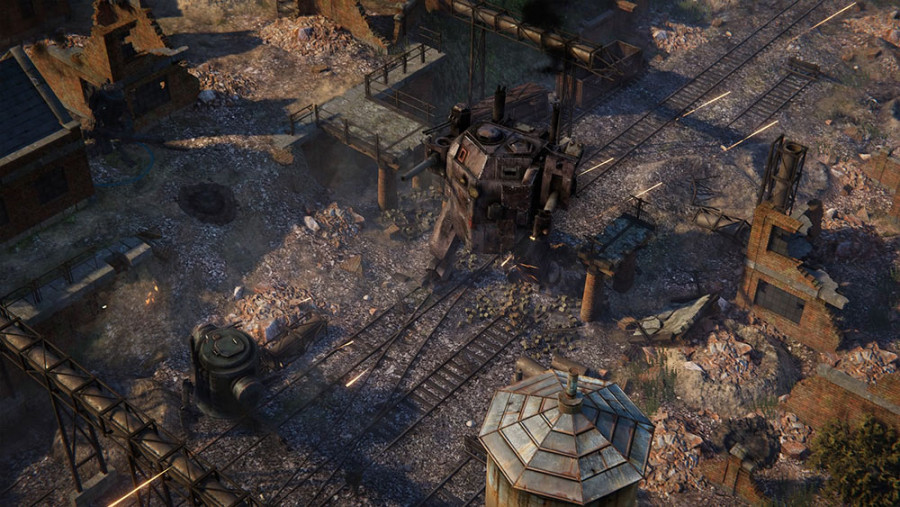 Ultimately the appeal of this game comes down to the mechs! The game really is like Company of Heroes with a new skin and story line, but being able to command a hulking great piece of walking metal over a battle field in an alternate 1920+ is something to behold.

If you love RTS games (and can stand a few movement/AI issues) then this is a great looking, interesting take on the genre. I still love the paintings that inspired the game and the idea of being able to “live in their world” for a while is pretty appealing in and of itself.