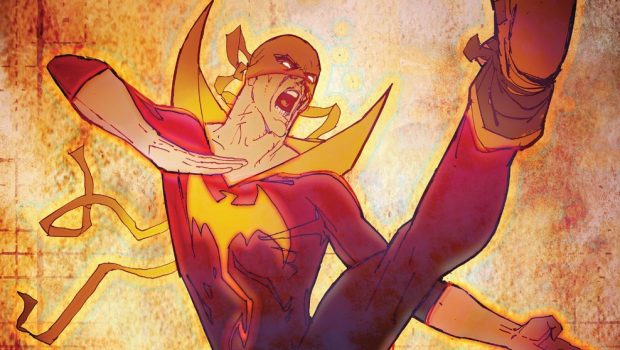 This March, fists and feet will fly as Danny Rand is going solo and exploding back on to the scene in the highly-anticipated IRON FIST #1! Writer Ed Brisson (Bullseye, Old Man Logan) and Mike Perkins (Deathlok) are bringing epic kung-fu action to a new ongoing series – as the titular hero faces a gauntlet of mystical foes!

To celebrate the release of the upcoming new series, Marvel has partnered with valued retail partners to produce custom IRON FIST #1 variant covers from blockbuster artists! Participating retailers have the opportunity to showcase Marvel’s hard-hitting new series with covers exclusive to their stores!

Want to know more? Fans are encouraged to check with their local comic book retailers for more information and availability for these can’t-miss variant covers. Danny Rand’s trial of mythic proportions is about to begin. Feel the fury of the Iron Fist on March 22nd, when IRON FIST #1 comes to comic shops everywhere!

For more information, visit Marvel.com for an exclusive interview with Ed Brisson complete with character designs and more! 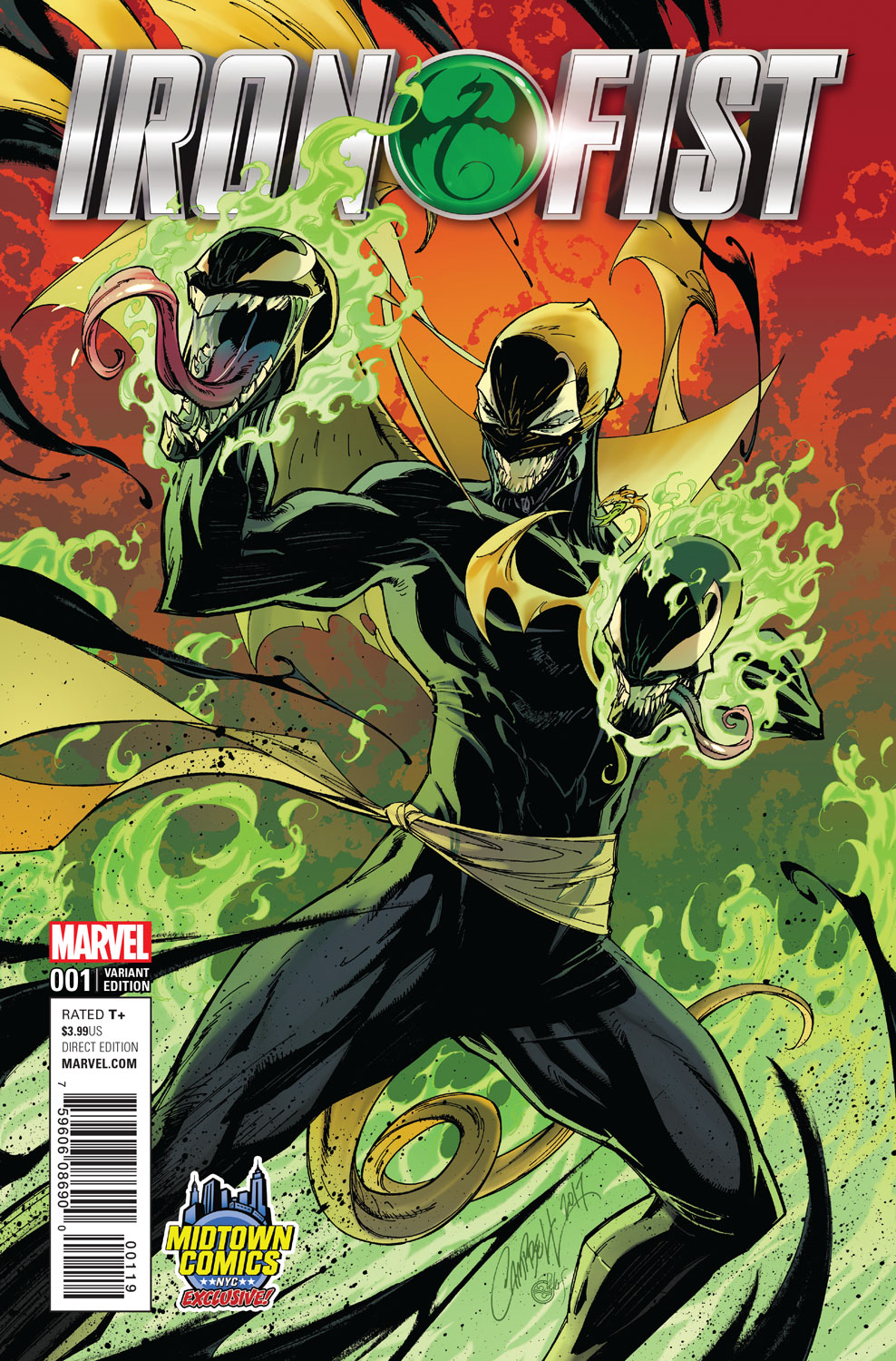 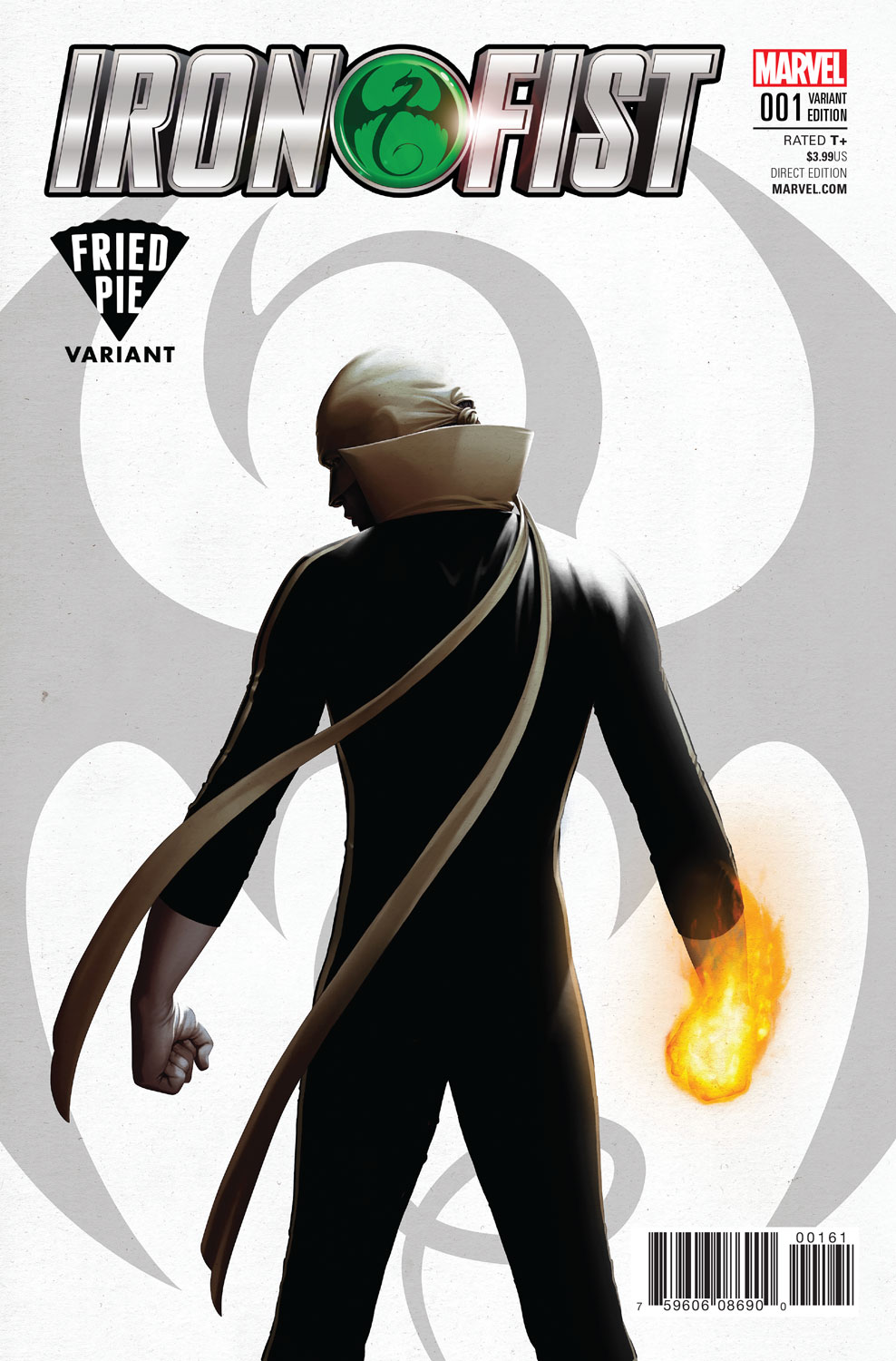 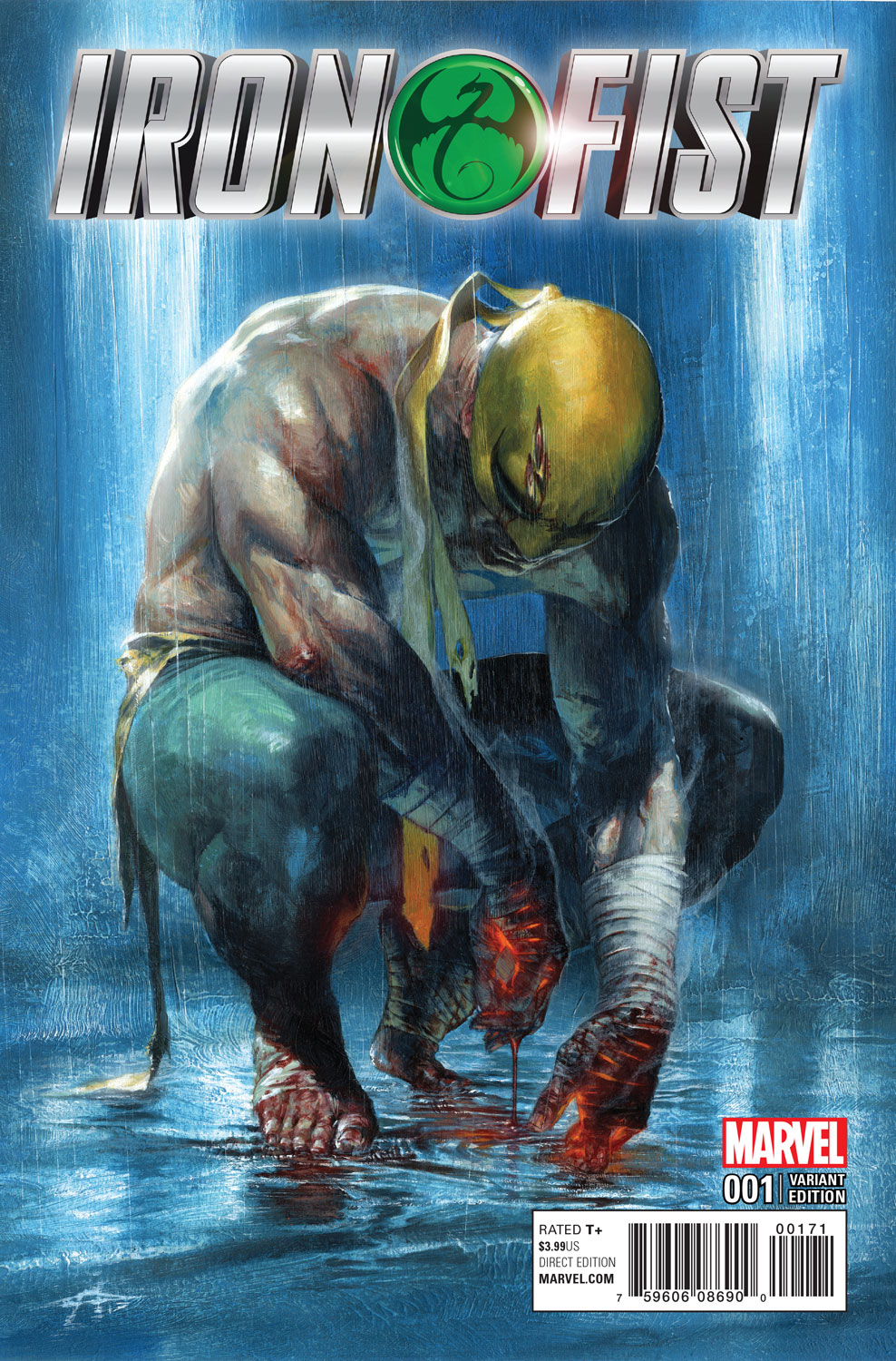 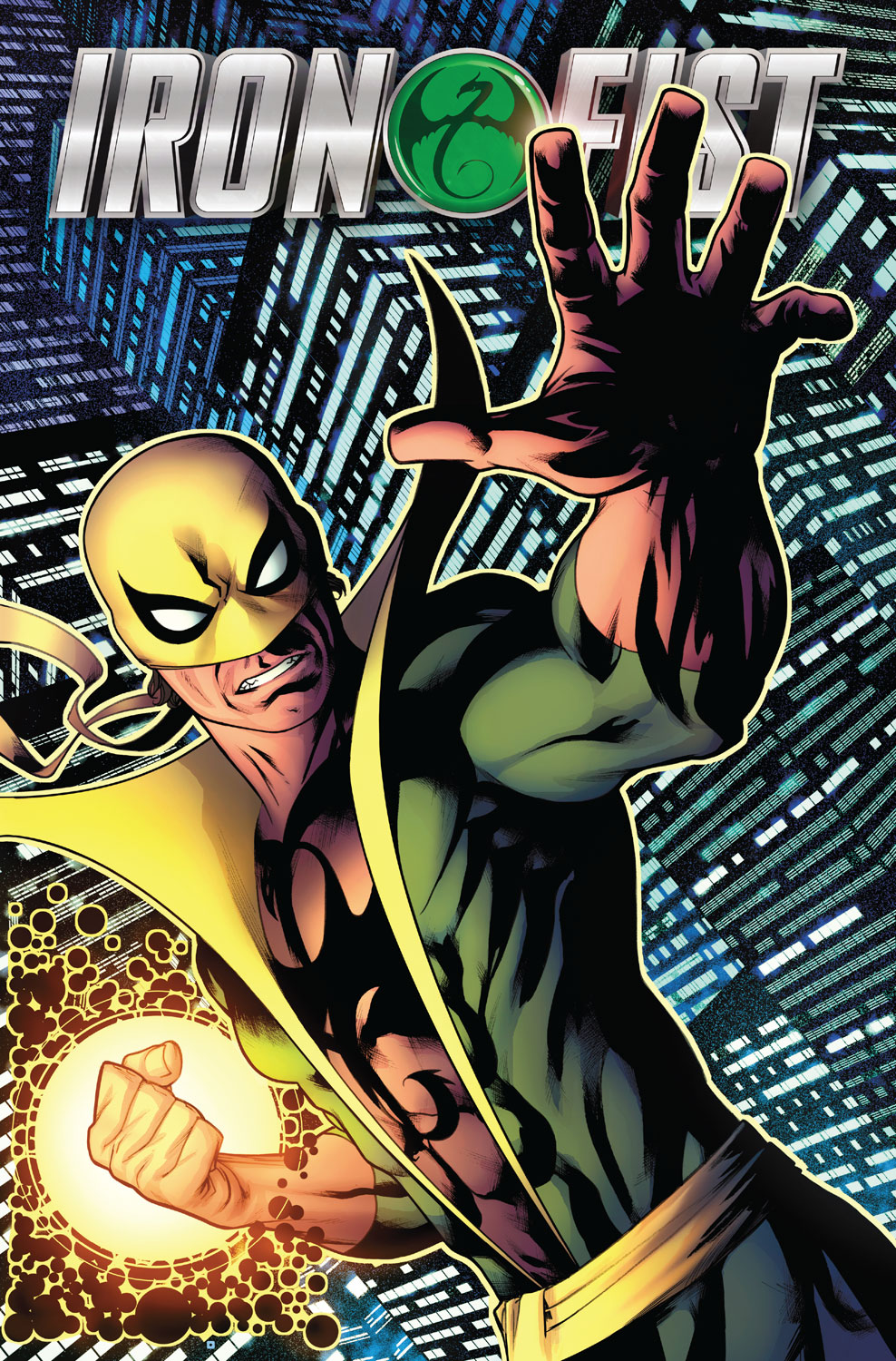 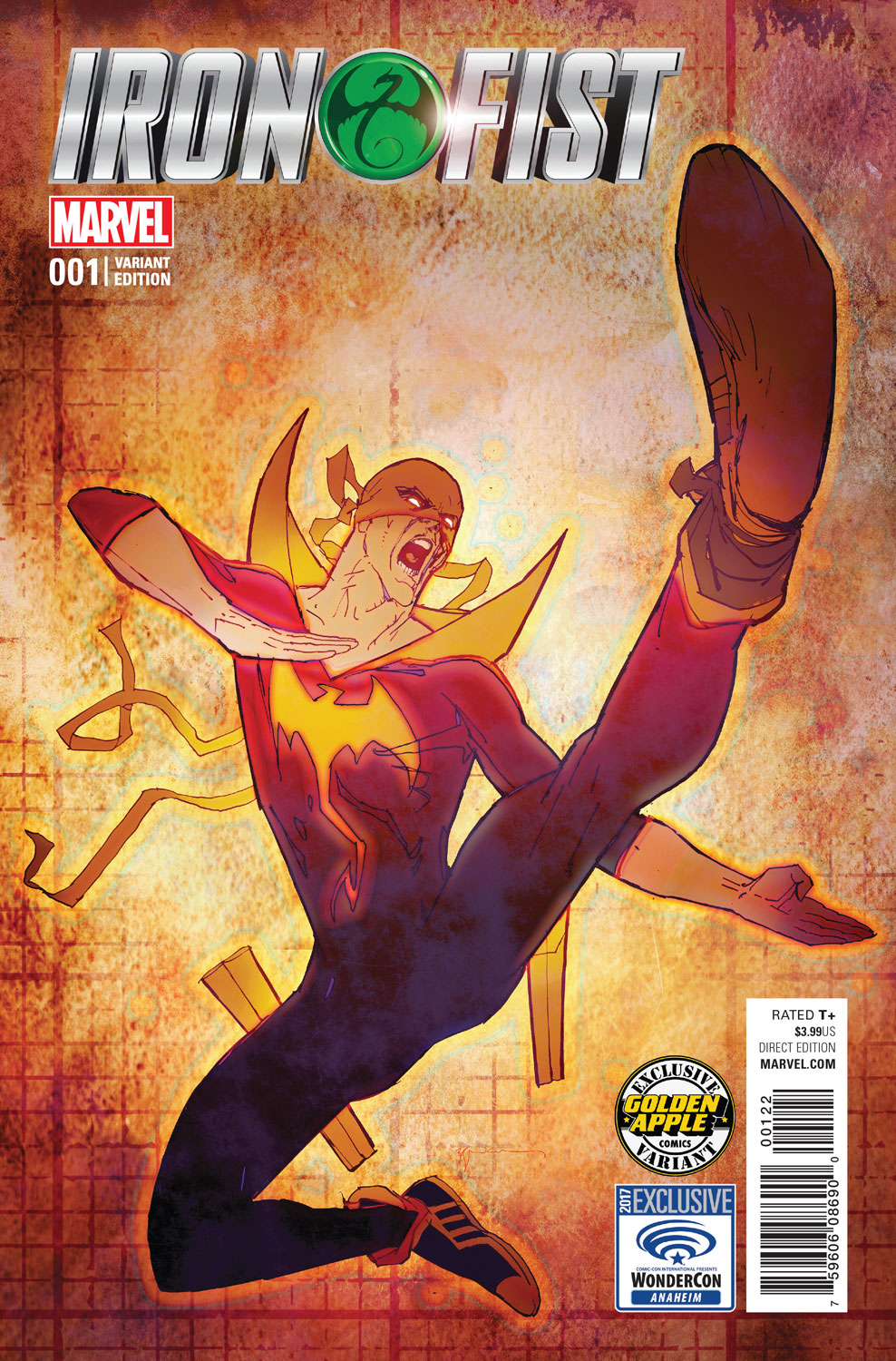 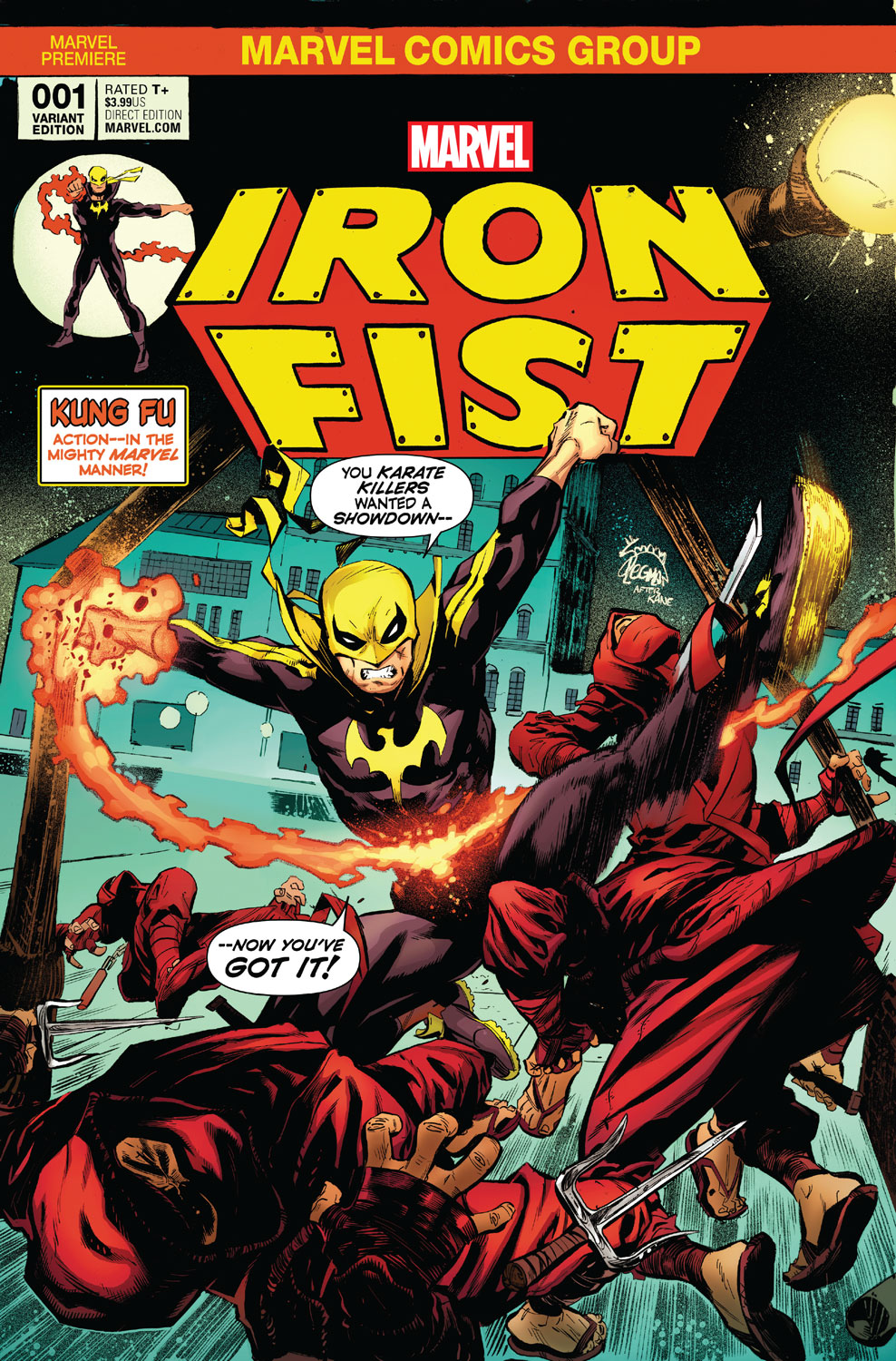