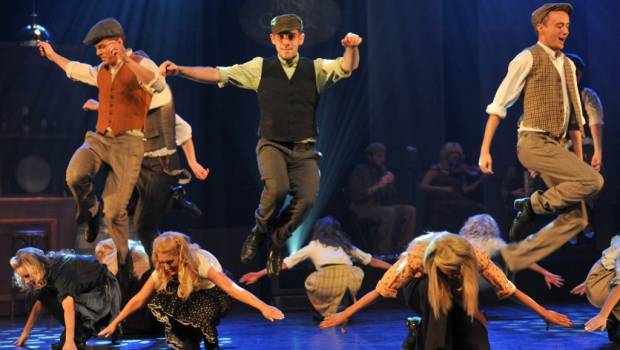 Summary: Irish Celtic: Spirit of Ireland is a true celebration of Ireland with some amazing dancing, stories and live-music.

Irish Celtic: Spirit of Ireland is a true celebration of this country that offers colourful anecdotes, spectacular dance numbers and live music which helps bring this production to life. At its core, Irish Celtic: Spirit of Ireland is set in a “pub” as its host and 12 dancers recreate stories from Ireland’s rich history from the Celts to even the maiden voyage of the Titanic. The end result is a thoroughly entertaining, joyous and mesmerising show from start to finish. 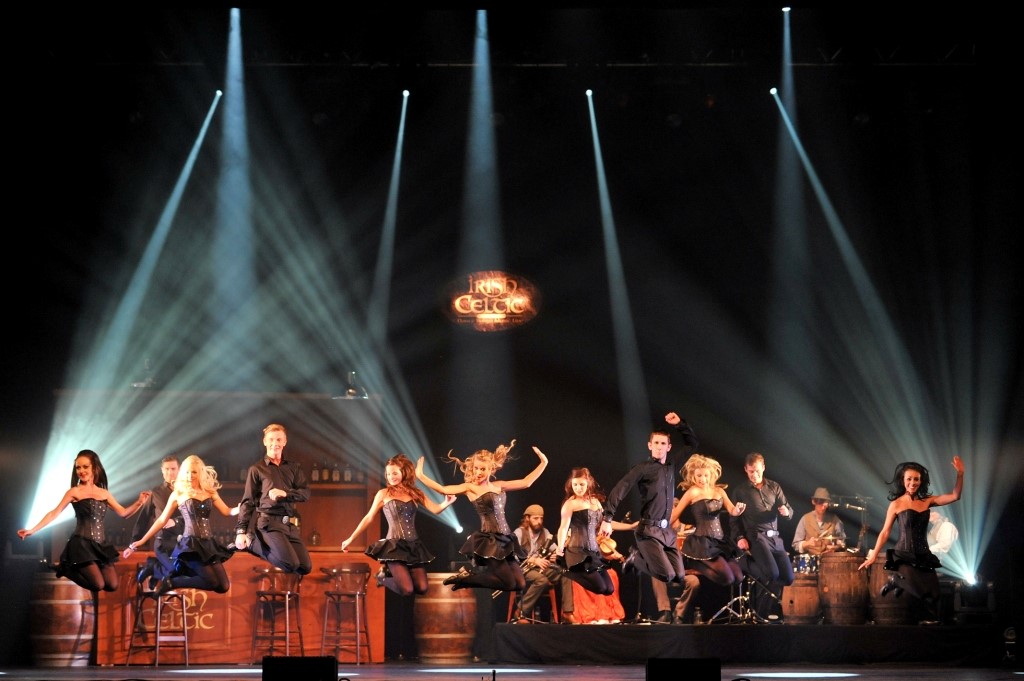 So upon entering the theatre and looking at the stage which was set up as an Irish Pub, you immediately had a connection to Irish Celtic: Spirit of Ireland and it felt like you were in another part of the world. Thanks to the venue which was The Palms at Crown, it further helped to achieve this feeling with booths and tables surround the auditorium where people were sipping various beverages that helped with the illusion. 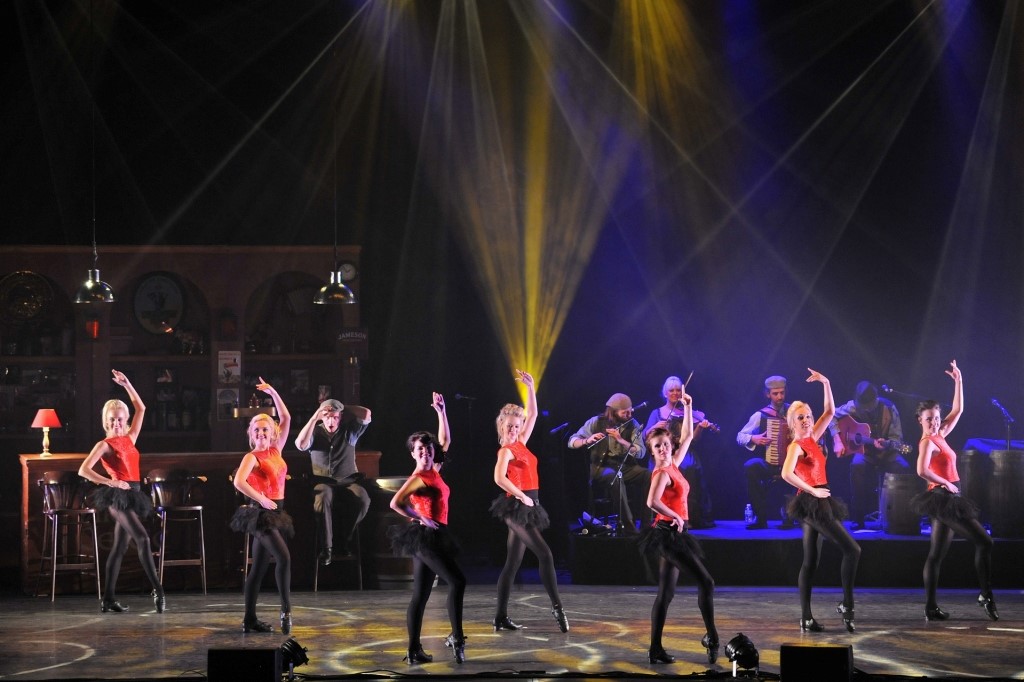 The “owner” of the pub welcomed the audience, who as it turned out was the host as he immediately put us at ease with his wonderful Irish accent and entertaining humour which he very skillfully maintained throughout the whole show. In between acts he recited the Irish achievements, like their excellent whiskey and of course Guinness stout… he even had a bit of poke at the English by telling us that the Titanic was designed and built in Ireland but the Captain was English as the audience laughed. 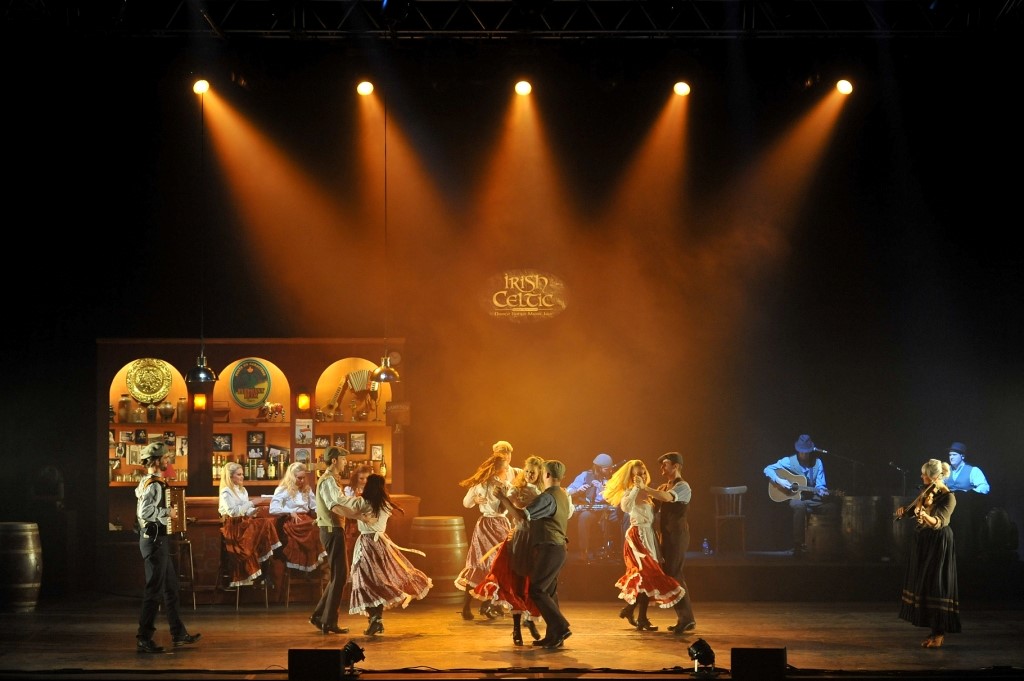 After the introduction, the show started with beautiful and absolute precision dancing that as mentioned, was accompanied by an excellent five piece band, including a beautiful lass playing the violin and an Irish band wouldn’t be complete without a bag pipe player who even played other wind instruments as well. The dance acts were quite diverse and included a dance imitating it a fight over a girl, a competition between modern and traditional dancing which was one of the many standout elements, plus one showing the potato famine in the 1800’s which caused the dispersal of the Irish population. 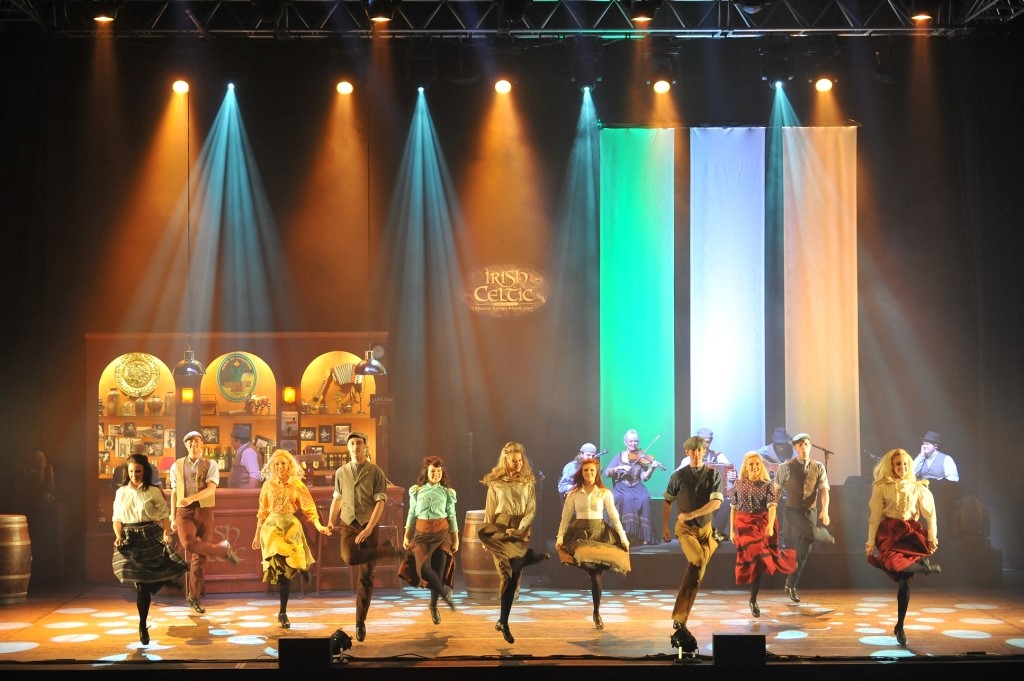 The intermission was very cleverly introduced as the owner of the pub let the audience know that he had run out of alcohol and as result, he has to send his son to get some more, which will take about 20 minutes. So when the second act of Irish Celtic: Spirit of Ireland commenced, the performers took the show to the next level with more spectacular dance numbers, excellent music and engaging stories of Ireland. However my favourite act was when the beautiful white dancers came in that were like fairies in the woods and was definitely liked by the audience as well … it was so impressive that you could almost imagine leprechauns hiding amongst the trees as these “fairies” danced. 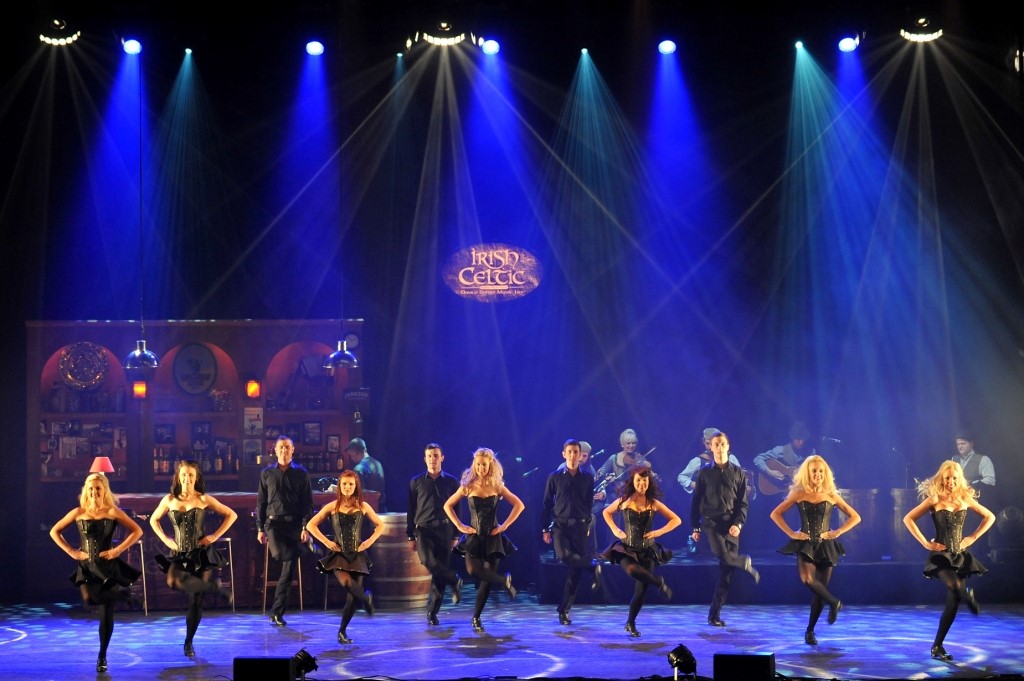 Irish Celtic: Spirit of Ireland is a beautiful production that successfully combines all the best aspects of Ireland but more importantly, some amazing dancing, flawless music and a unique way of telling the history of this country that led many in the audience to walk away with smiles on their faces as they discussed the highlights of the evening.

All in all it was a very entertaining show by dedicated and talented people that I would love to see again!

Venue: The Palms At Crown 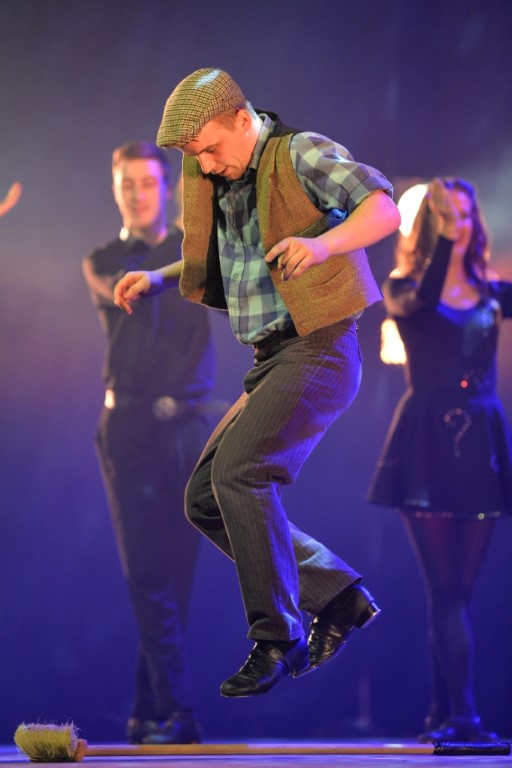