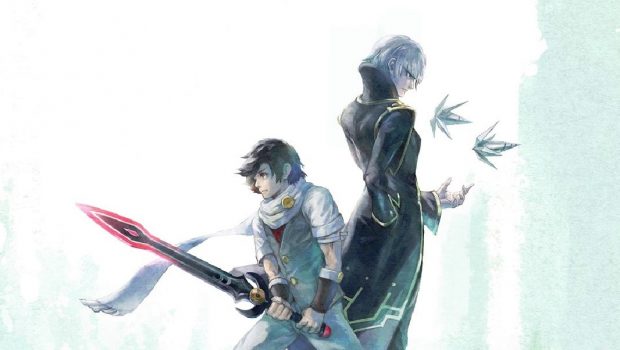 INTRODUCING THE WORLD OF LOST SPHEAR IN ALL-NEW GAMEPLAY TRAILER

SYDNEY, 31ST August 2017 –   Square Enix Ltd., today gave fans an in-depth look at the gameplay they can expect to see in the upcoming LOST SPHEAR™, set to arrive across Australia & New Zealand on the 23rd January 2018 on PlayStation®4 computer entertainment system, Nintendo Switch™ console, and STEAM®.

The second title from the studio behind I AM SETSUNA™, LOST SPHEAR introduces an adventure in a new world where an ominous power threatens the fabric of reality itself. Inspired by the great JRPG’s of yesteryear, players will join Kanata and his friends as they set out on a journey to harness the power of memory and restore the disappearing world around them.