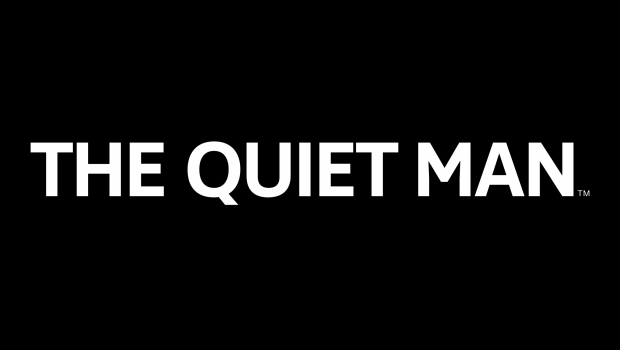 INTRODUCING THE TEAM BEHIND THE QUIET MAN

”Who is The Quiet Man?” Video Introduces All-Star Team of

The new video, titled “Who is The Quiet Man?” provides insights into the game’s core concepts and development process with interviews from various members of the international development team. The in-depth look behind the making of the game explores the game’s initial conception, the various themes that players will uncover within the title, the unique sound direction process in a ‘soundless’ game experience, the production of the game’s full-motion video scenes that bring the world of THE QUIET MAN to life, and much more.

Developers and advisors featured include:

In addition to the developers and advisors involved with the production of THE QUIET MAN, internationally renowned writer, producer and performer Imogen Heap also discusses her work on the title and her inspirations for creating ‘The Quiet’, the brand-new musical theme debuting within THE QUIET MAN.

Also, as revealed in the most-recent Producer’s Letter on the THE QUIET MAN Twitter and Instagram channels, a free patch will be available one week after launch titled THE QUIET MAN – ANSWERED, which will provide the final answers to the unique mysteries of THE QUIET MAN by allowing a second play through with sound and voices.