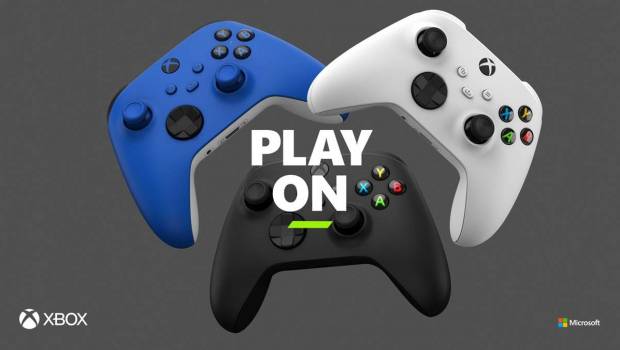 Xbox has today announced a collection of new Xbox accessories to compliment the launch of the Xbox Series S and Xbox Series X on November 10.

The new Xbox Wireless Controller will be available in three unique colours; Carbon Black, Robot White and Shock Blue. All three colour options will be available at launch and are optimised for next-gen game play.

Additionally, Xbox has revealed the Xbox Rechargeable Battery + USB-C Cable, allowing you to fully charge your controller in under 4 hours before, after or while you play.

These accessories will be available for pre-order today (local pricing to be confirmed), alongside pre-orders for the Xbox Series S and Xbox Series X.

On November 10, we’re jumping into the next generation of gaming with Xbox Series X and Xbox Series S. To ensure the most optimal next-gen gaming experience, we’ve created a new lineup of Xbox accessories, developed with you, the gamer, in mind. 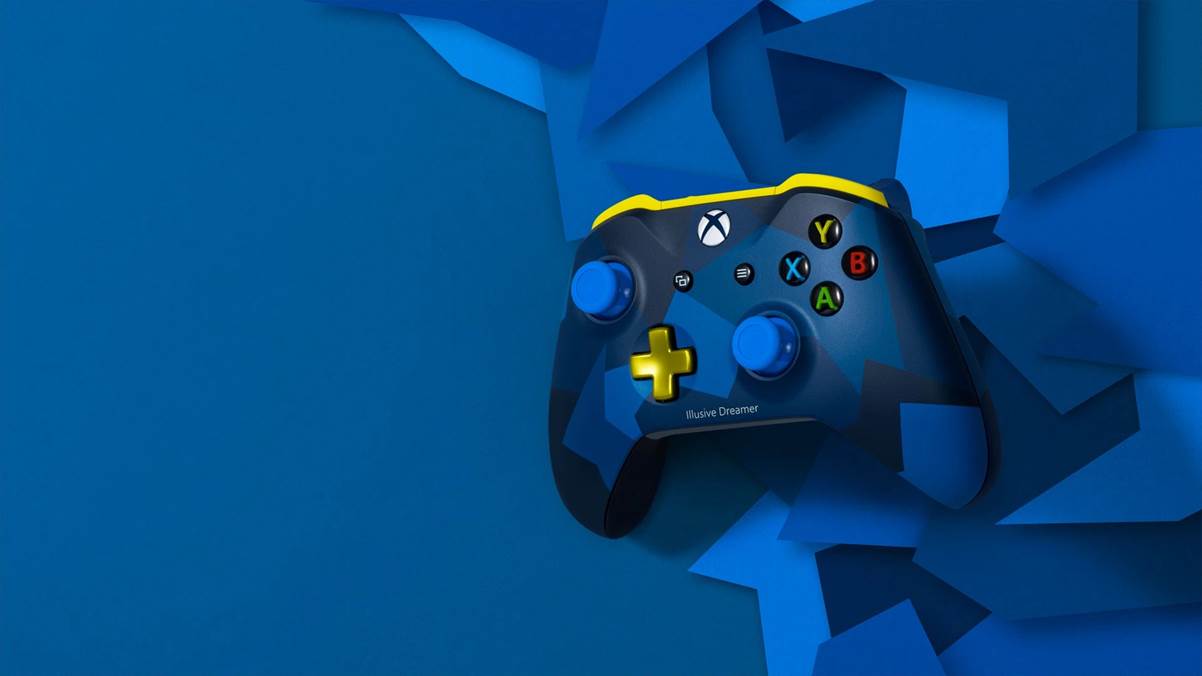 New Options for Your Next Controller

First up is our new Xbox Wireless Controller in Shock Blue – a vibrant new hue, not yet seen on any of our previous controllers. The striking blue top case is accented by the bold, black hybrid D-pad and ABXY buttons and softened by the crisp, white back case for an eye-catching look. Just like the new Xbox Wireless controllers in Carbon Black and Robot White, our new Shock Blue is optimised for next-gen game play.

These new controllers feature a more-inclusive, ergonomic design and performance-boosting updates now standard on all new Xbox Wireless Controllers. Textured grip on the bumpers, triggers, and back case keep you locked in and on-target, while the Elite controller-inspired hybrid D-pad enables greater precision with easier access to diagonals and sweeps. With the new integrated Share button, you can capture and record your most epic or meme-worthy moments right from your controller. Then post them to your favourite social media platform from the console dashboard or the Xbox app without missing a beat. You can pair your controller to devices including Xbox Series X|S, Xbox One, Windows 10 PC, and mobile devices and quickly switch between them, while Dynamic Latency Input ensures a more responsive, almost instant gaming experience. For the best possible experience, visit Xbox Support or log into the Xbox Accessories app to install the latest firmware update before you dive in. To learn even more about the design innovations in the Xbox Wireless Controller, check out this interview with Senior Designer for Xbox, Ryan Whitaker. 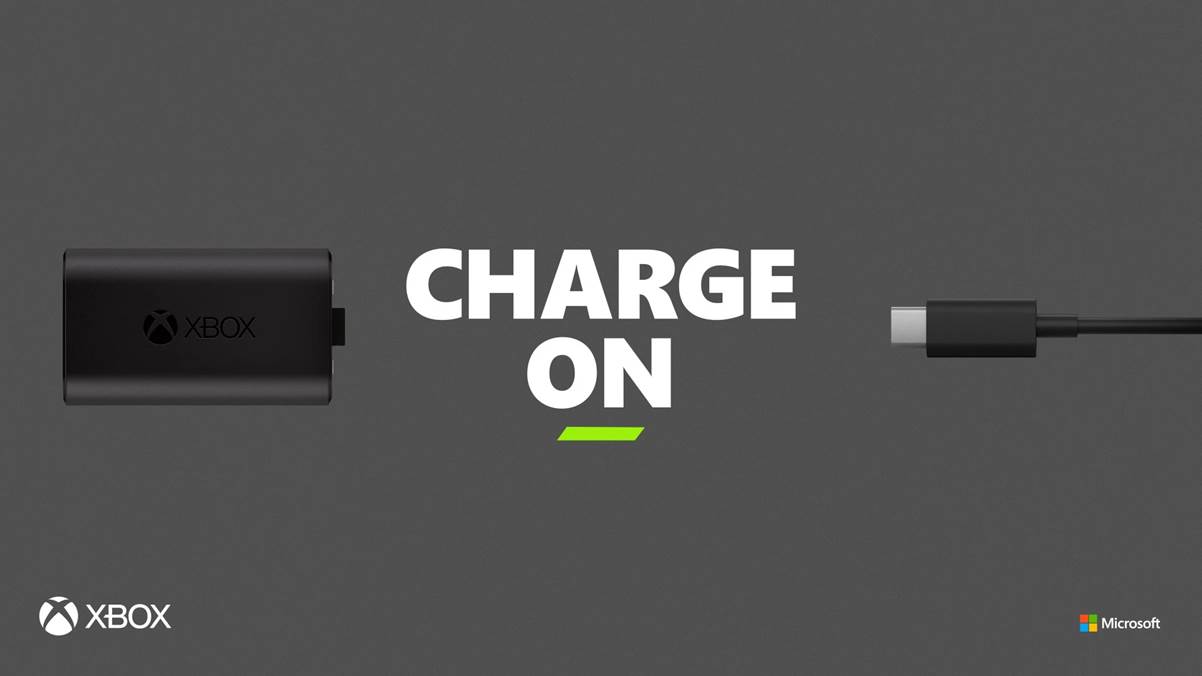 The Xbox Wireless Controllers in Carbon Black, Robot White, Shock Blue, the PC controller bundles, and the Rechargeable Battery + USB-C Cable will be available beginning November 10 in nearly all Xbox markets worldwide. We’ve worked hard to give you improved controller features and experiences at the same $59.99 USD starting price as our previous controller, which also plays all games on Xbox Series X|S. The Xbox Rechargeable Battery + USB-C Cable will be available at $24.99 USD. 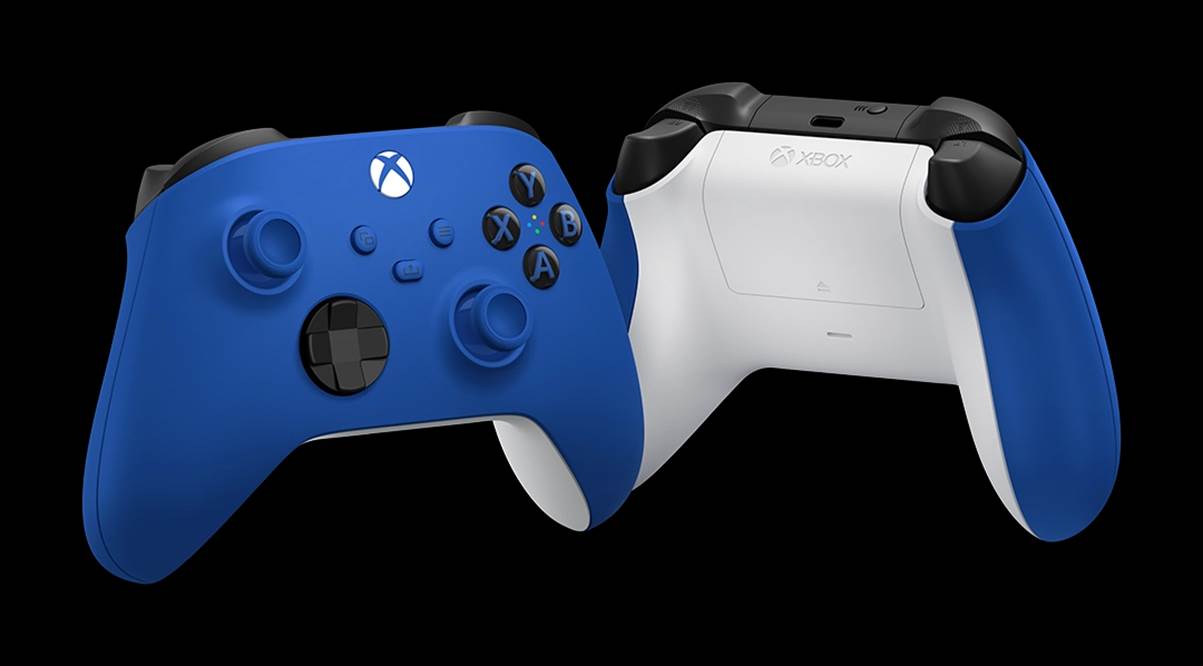 If you’re eager to lock in your next-gen setup or upgrade your Xbox One or PC setup, you can pre-order all of these accessories beginning September 22 at 8AM in your local time (8AM PDT in US). Pre-order an Xbox Wireless controller in Carbon Black, Robot White, and Shock Blue or the Xbox Rechargeable Battery + USB-C Cable and have them delivered to your door on November 10, so you can play on their release date without ever leaving the house. The Xbox Wireless Controller + Wireless Adapter for Windows 10, Xbox Wireless Controller + USB-C Cable and any Xbox Rechargeable Battery + USB-C Cable kits pre-ordered from Microsoft Store will ship on November 10. Check your local retailer for product availability and specific pre-order timing in your region. 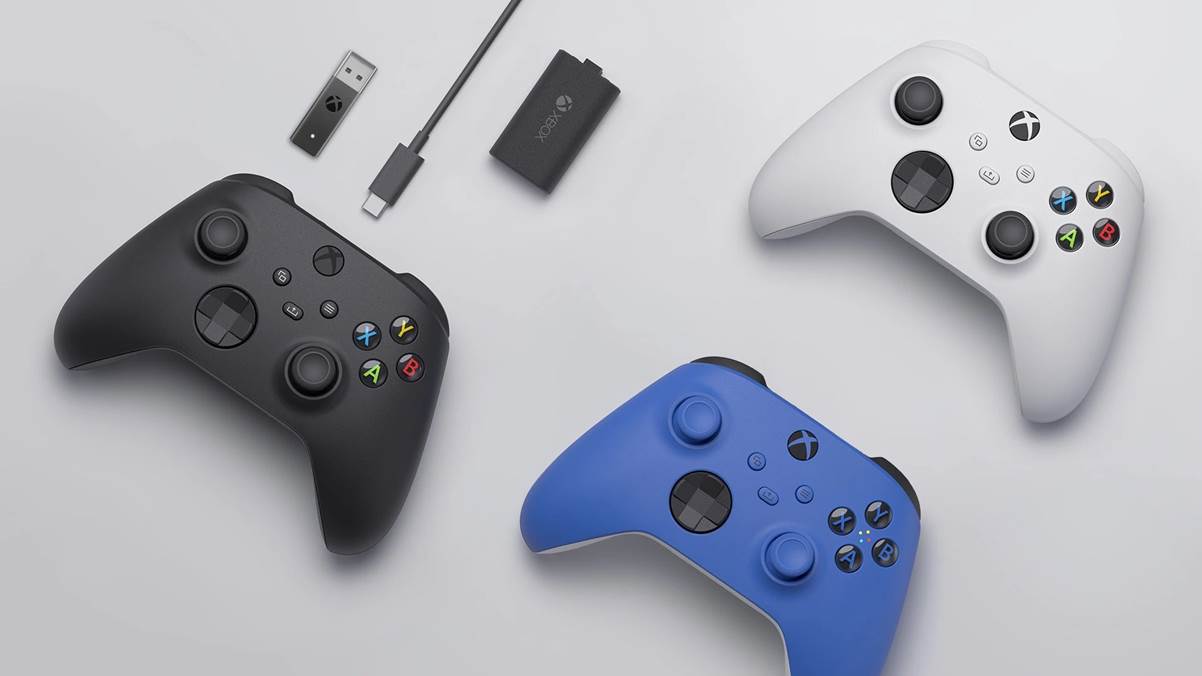 Since its launch in August of 2016, the Xbox Design Lab program has grown and evolved from basic colour customization options and engraving to include patterned top cases, metallic accents, rubberized grips, and even licensed NFL team logos to offer over a billion possible colour combinations to fans. We’ve loved seeing the unique designs you’ve created and how your design inspiration included games, special moments in your lives, sports, and even favourite shoes shared through #XboxDesignLab across social media. As we look ahead to a new generation of Xbox accessories, Xbox Design Lab is also preparing for its next evolution. Beginning October 14, Xbox Design Lab will be going offline temporarily so that we can bring you some updates, returning in 2021.

The personalized nature of the program has always made Xbox Design Lab controllers a popular holiday gift, but because it won’t be a gifting option this holiday, we encourage you to think about your gifting plans a little earlier than you might otherwise. If there’s someone on your list who has been eyeing a particular design or would love one personalized by you, be sure to place your order by October 13. Or, if you’ve been on the fence about a custom controller for yourself, now’s the time to order.

Whether you’re upgrading your current setup, adding to an existing collection, or starting a new one, we’re as committed as ever to bringing you options and giving you choice in how to game with Xbox. We’re diving headfirst into the next generation of gaming and look forward to seeing where it takes us.