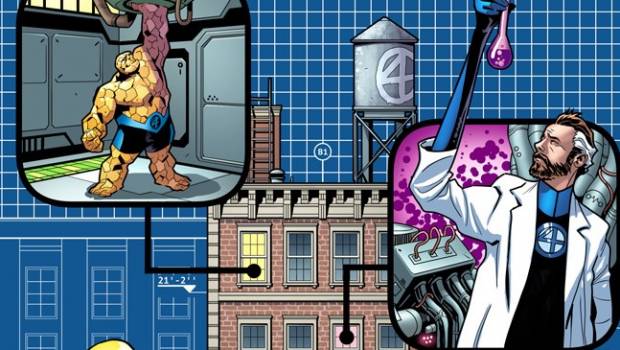 Introducing #4 Yancy Street! The New Headquarters of the Fantastic Four

The First Family has returned to the pages of Marvel Comics, with critics raving that FANTASTIC FOUR is “once again the world’s greatest comic magazine!” (Comicbook.com).

Don’t miss your chance to dive into August’s best-selling comic, and the story that Monkeys Fighting Robots calls “what’s been missing in super hero comic books” – check out issues #1 and #2 of FANTASTIC FOUR, on sale now, and look for FANTASTIC FOUR #4 in your local comic shops November 28th! 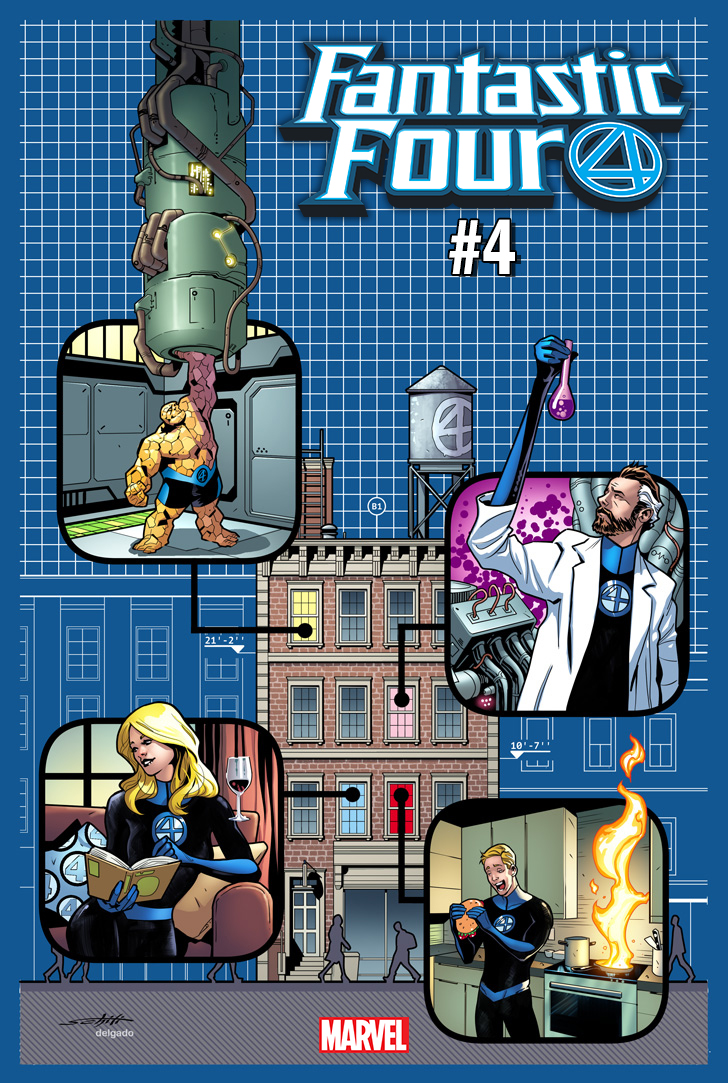