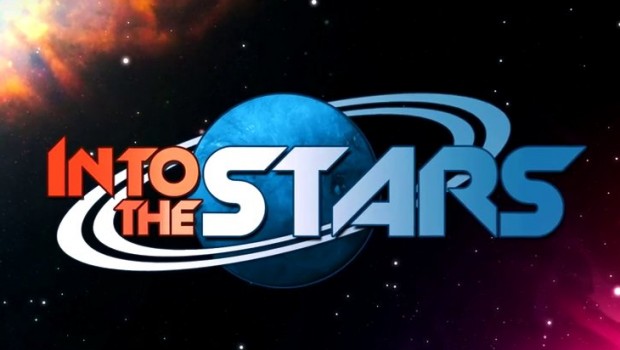 Into the Stars PC Review

Summary: Humanities last hope... is you!

When I first fired up Into the Stars and started playing… I was confused. I flew for a while, got attacked, then ran out of fuel. I stopped playing. I then decided to fire it up again the next day and took a better look at my resources and what they were used for and things started to click.

The point here is that Into the Stars doesn’t really entertain the notion of holding your hand as you start it and try and get used to it’s play style… having said that, once you really have a look around the core gameplay and strategy should become apparent. My problem on that first play through was that I hadn’t noticed the resources required to fuel my engines (which can change as you play if you happen to come across a new engine that utilizes a different fuel.) Once I noticed the resource require I was able to focus my efforts on collecting that resource and I was able to travel much further. 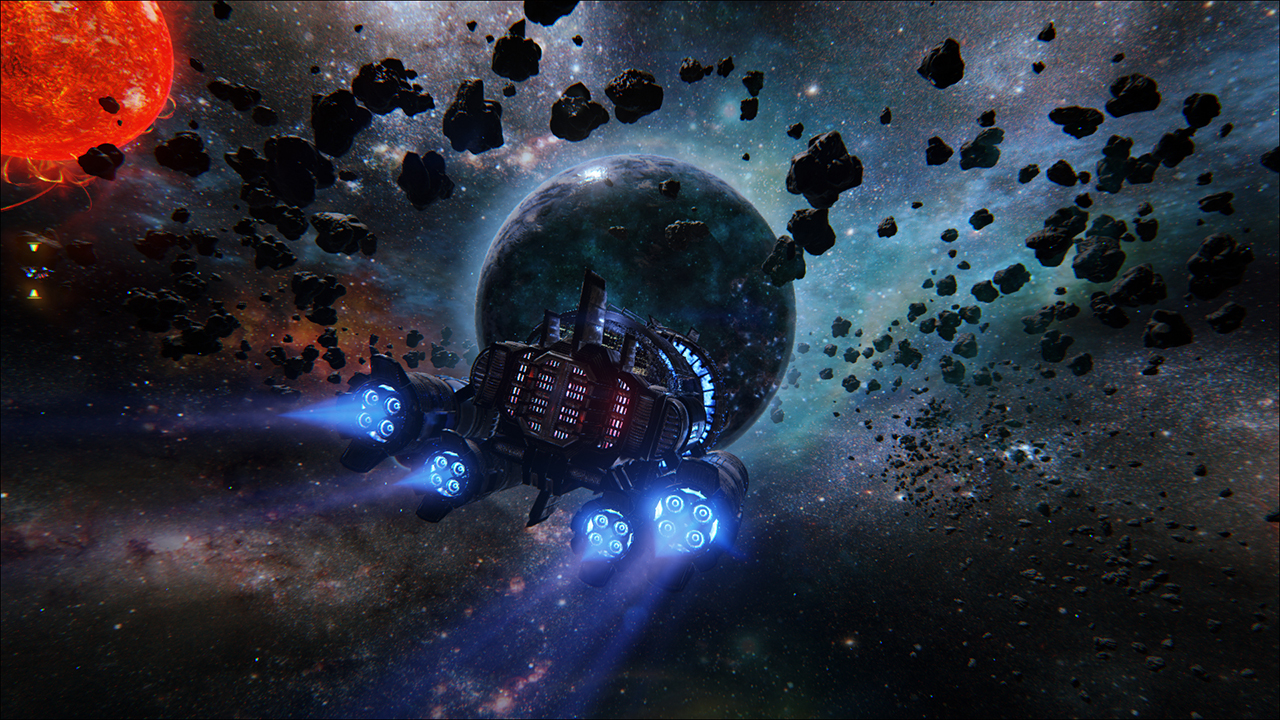 So what is Into the Stars like… it’s kind of a cross between Star Control and Civilization. Your key task is to take your ship (the last of the Arc ships) and guide it and your people to their new home. Along the way you will encounter new planets (new civilizations… to boldly go where no one has gone before… sorry… I got sidetracked). You are constantly in danger of being attacked by the Skorn a vicious alien race intent on destroying humans. Your ship can only hold a certain amount of resources (used for food, fuel, oxygen etc) so you must visit planets or derelict space craft on your journey in order to resupply.

The game features a large area to play in and explore… your approach to the mission will likely determine how much of this area you see, I took the approach of aiming at the end goal and just putting the proverbial foot to the floor (fueling when possible along the way). The way to gather resources provides a break from the flight… you can send a probe or a mining vessel, the probe will simply gather a few resources whilst the mining vessel will enable you to gather a lot more by way of a mini game in which your drill drops from the top of the screen through layers on the planet… the layers are represented by blocks which can be valuable resources, empty tiles or impenetrable tiles… the better you navigate the tiles the more resources you can gather. 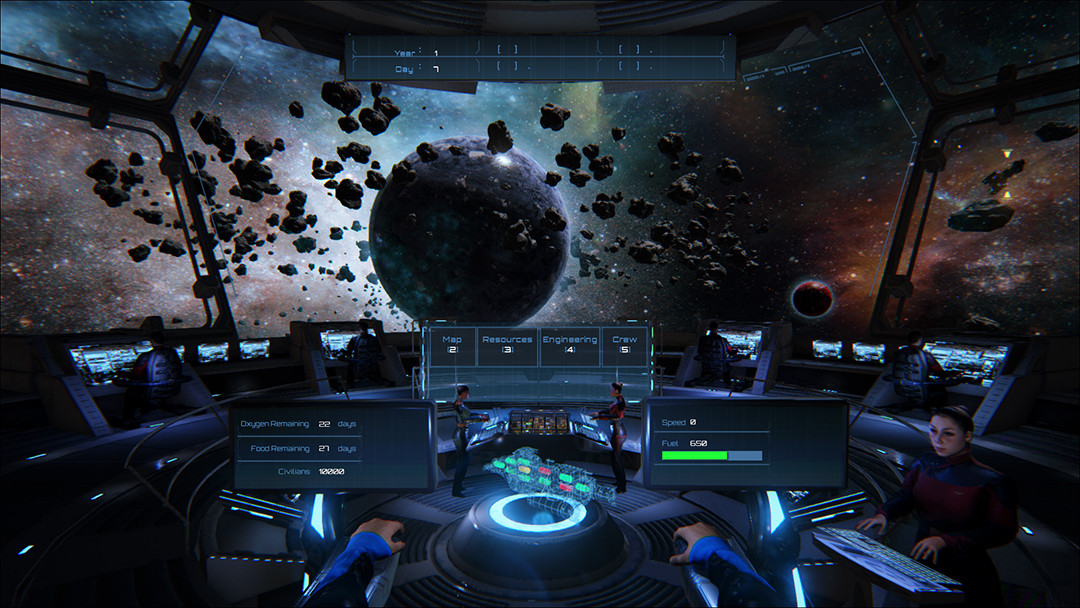 There are also “away mission” in which you can send some crew to the surface to explore. These end up being a bit like chose your own adventures… each location has three options to chose from with a promise of a reward of a given type for each (module, item, crew). Once you have selected one of the options you then must chose how you approach the situation. For example your crew might discover an alien camp… you can chose to go in guns blazing, diplomatically or just try and sneak in and steal some resources.

The combat is essentially a reflex driven mini game… your opponent will change colour which represents their shielding and weapons… to avoid being hit and to damage your enemy you have to adjust your own weapon and defence colours to suit. It’s a bit of fun and breaks up the rest of the game. 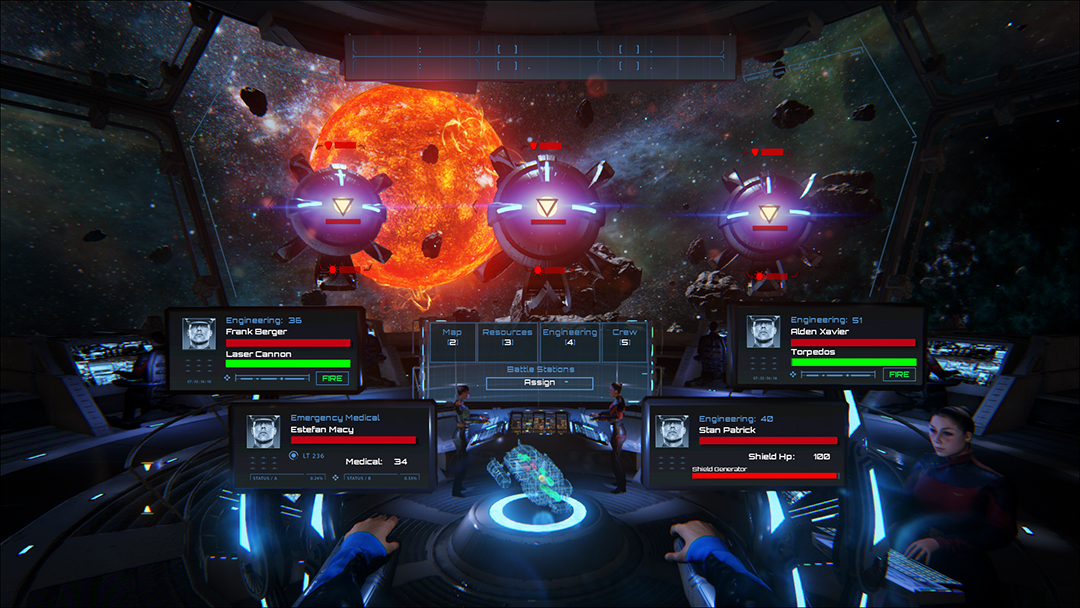 Replayability is primarily to be found in the exploration of the star system laid out for your quest but I can imagine this would only stay entertaining for a while and only true completionists are likely to keep playing over and over again to uncover all they can.

Bottom line… it is a fun game and it’s good to be able to pick up and play for a while… but there’s not a lot to it… if you see it cheap sometime then it could be worth a look… but $20 might be a bit steep.