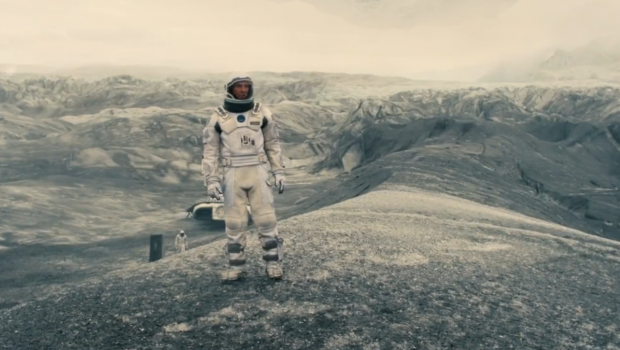 INTERSTELLAR SKYROCKETS TO NO. 1 AT THE AUSTRALIAN BOX OFFICE – Roadshow Media Release

“One of the best science fiction films … Interstellar is a towering achievement. Sci-fi buffs, and film fans in general, will be talking about it for years to come. 4.5 stars”
David Stratton, The Australian

INTERSTELLAR has launched into the number one spot at the Australian box office, taking $4.176 million on its opening weekend.

With our time on Earth coming to an end, a team of explorers undertakes the most important mission in human history: travelling beyond this galaxy to discover whether mankind has a future among the stars.

INTERSTELLAR was released nationally on November 6 and is rated M