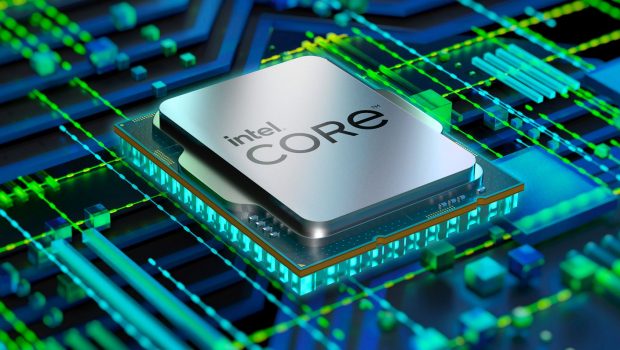 Below is a quote from Gregory Bryant, Intel executive vice president and general manager of the Client Computing Group.

“The performance hybrid architecture of 12th Gen Intel Core processors is an architectural shift made possible by close co-engineering of software and hardware that will deliver new levels of leadership performance for generations. This begins with the arrival of our flagship Core i9-12900K – the world’s best gaming processor – and you will see even more incredible experiences as we ship the rest of the 12th Gen family and beyond.”

You can read more about this announcement here.

Intel Innovation, the first event in the new Intel ON series, kicked off earlier this morning. The two-day event focuses on Intel’s latest technologies, including: 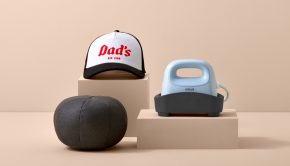 Cricut heats up customisation with launch of Cricut Hat Press → 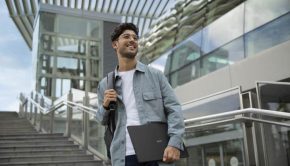