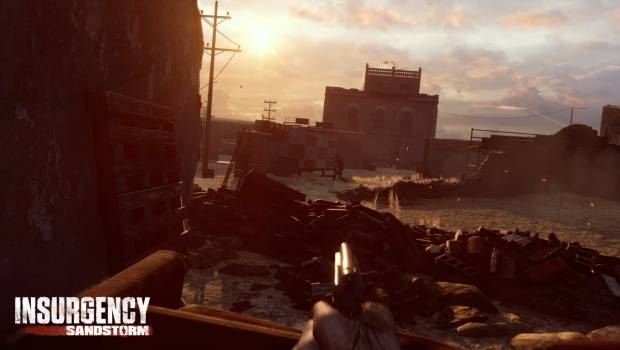 Evolving the original Insurgency formula, the multi-million selling FPS comes enhanced and expanded. Insurgency: Sandstorm is built in Unreal Engine 4 with upgraded graphics, taking the series into a new era. Coming to PC and, for the first time, PlayStation 4 and Xbox One; Insurgency: Sandstorm brings extended gameplay possibilities, improved immersion, as well as new co-op and versus objective-based game modes. All this while retaining the lethal tactical action that made Insurgency the worldwide phenomenon it is today. Six new screenshots are available direct from the ongoing Closed Alpha. 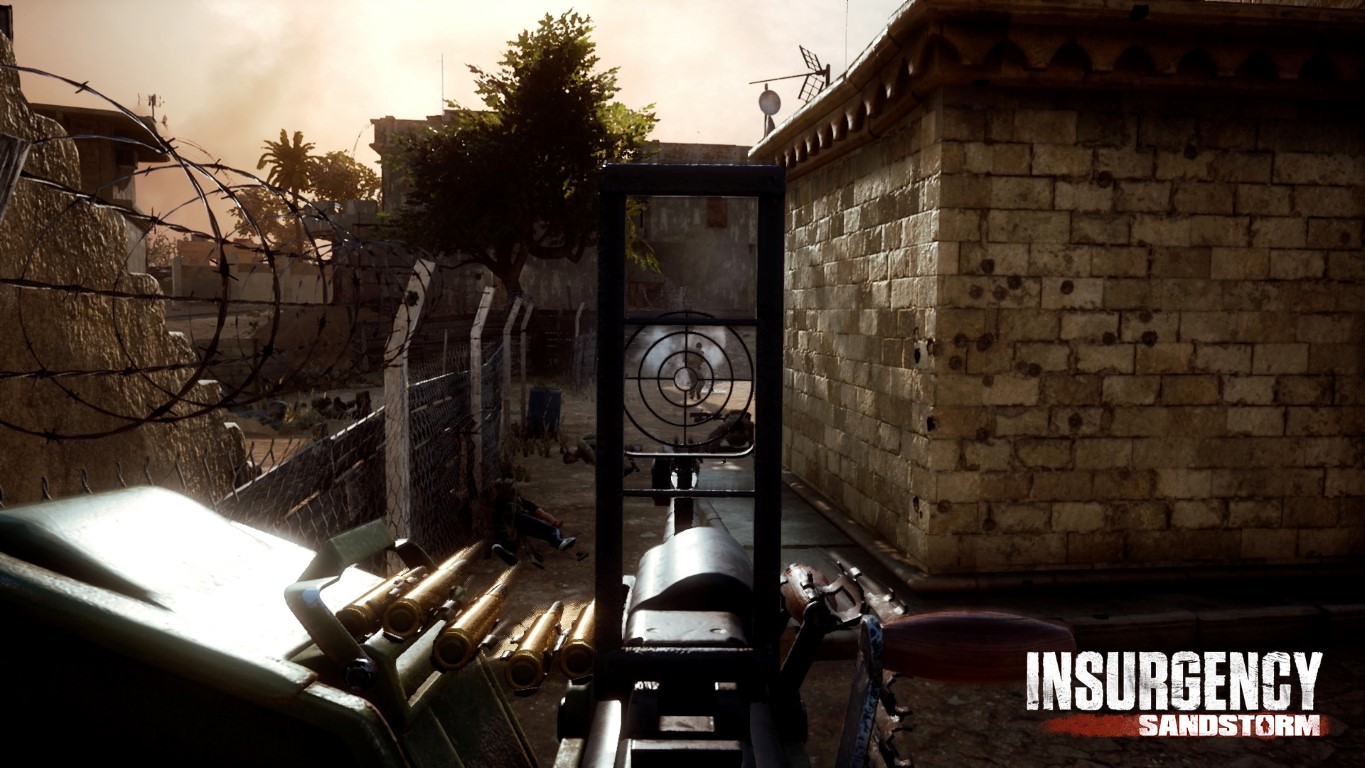 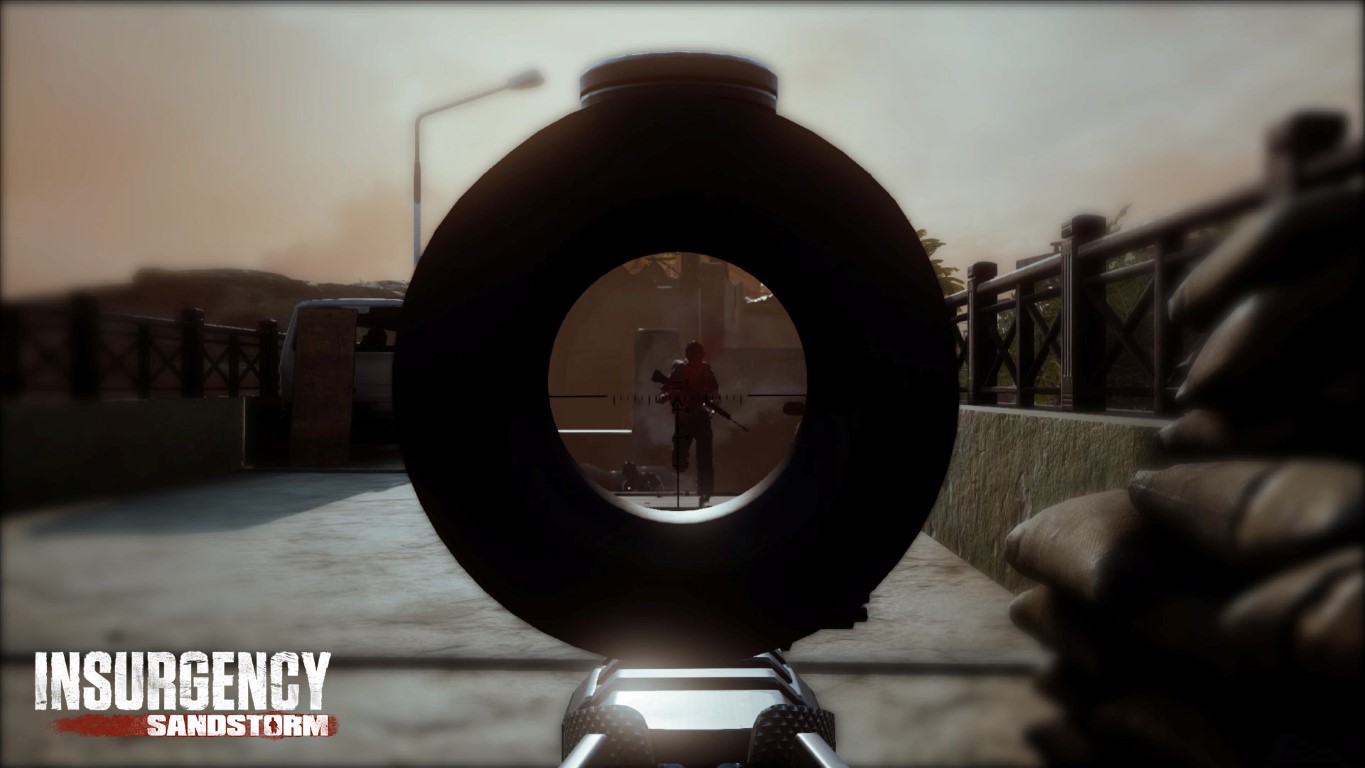 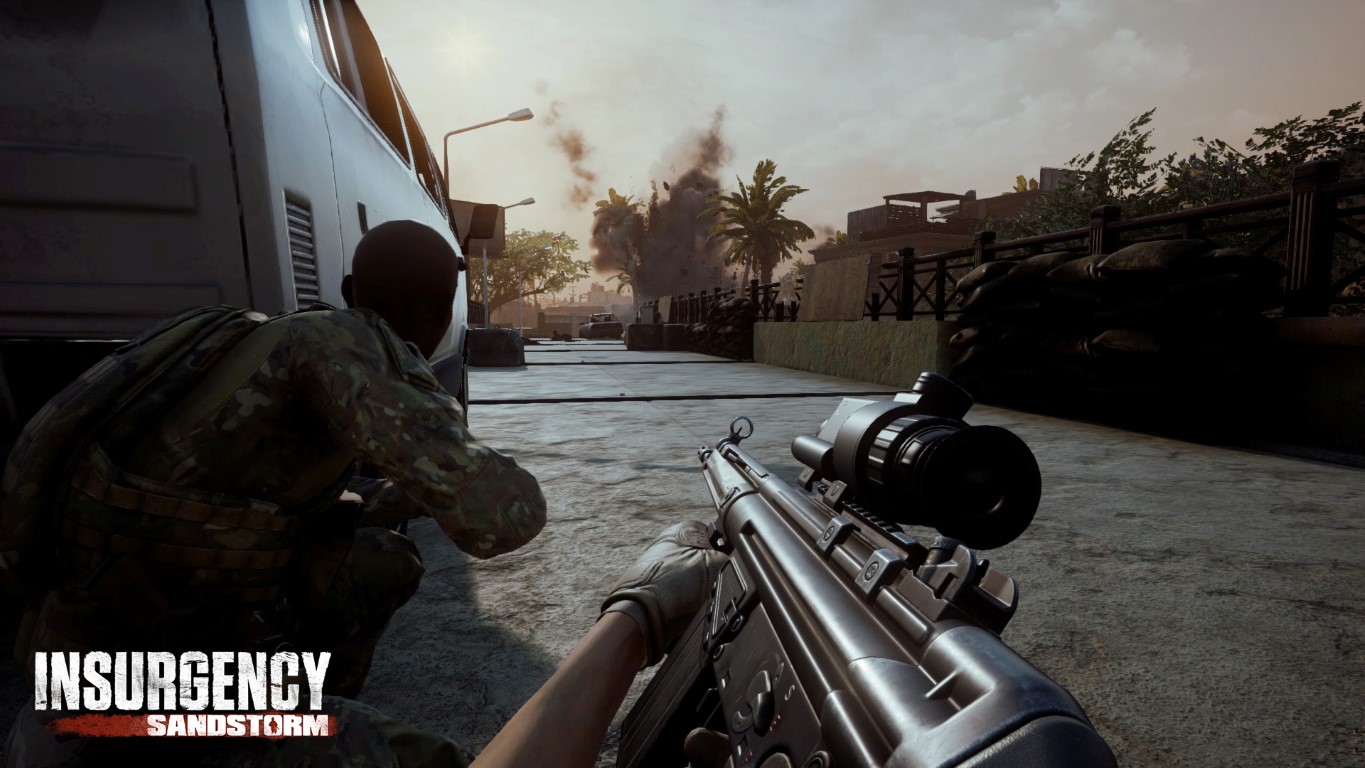 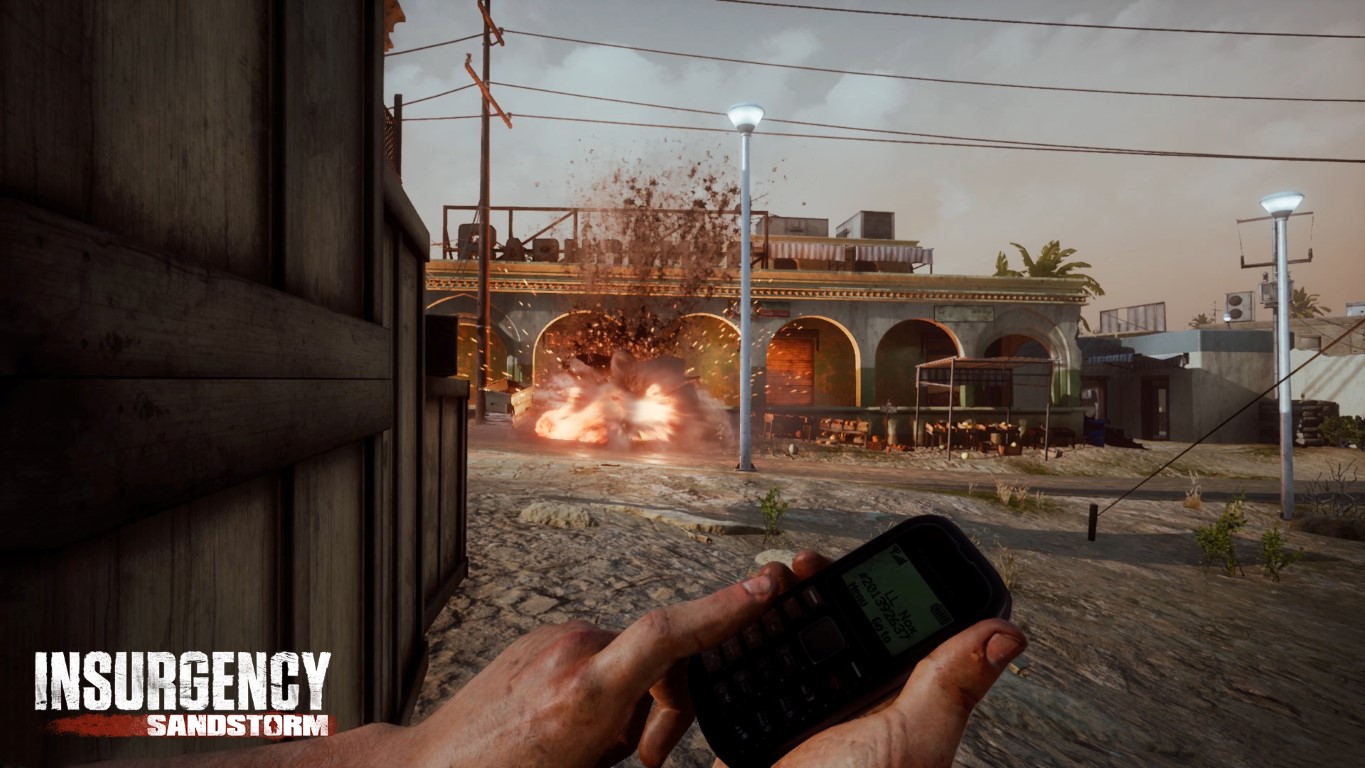 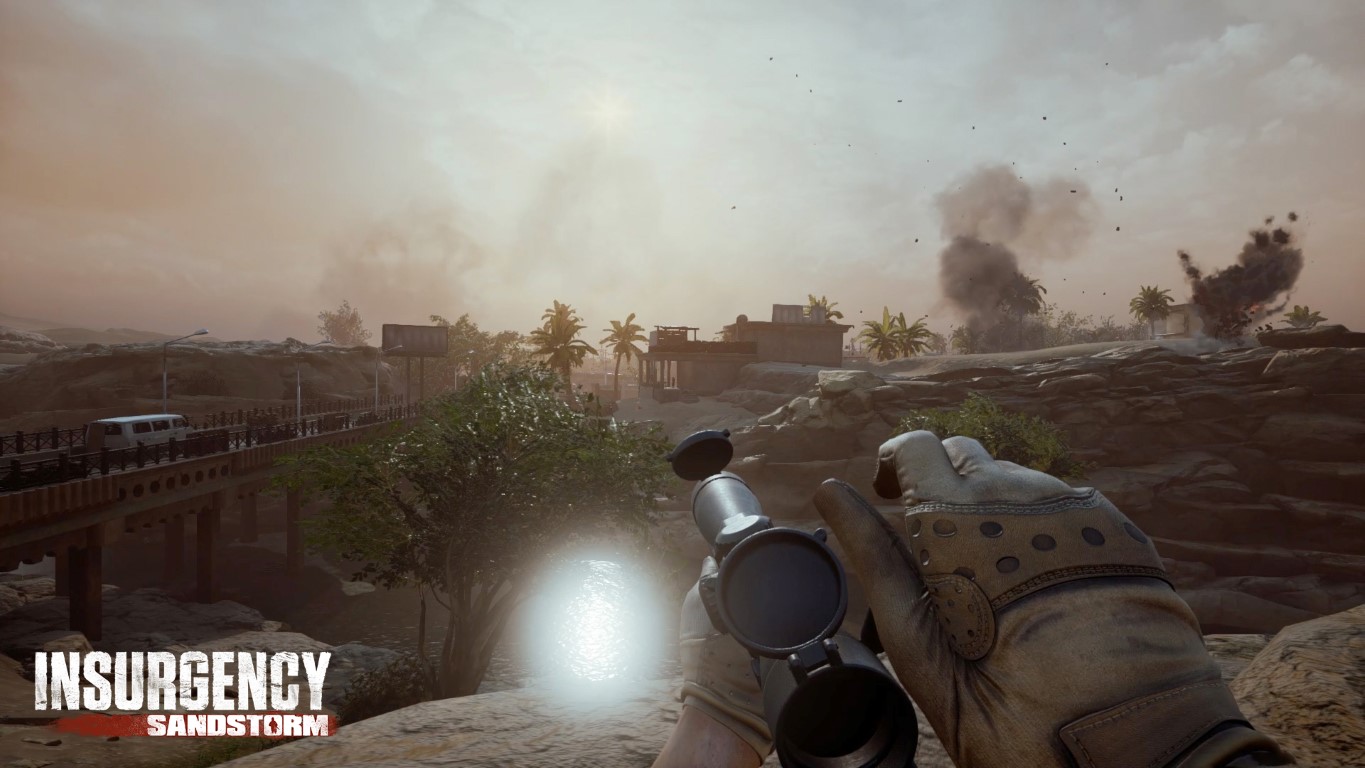 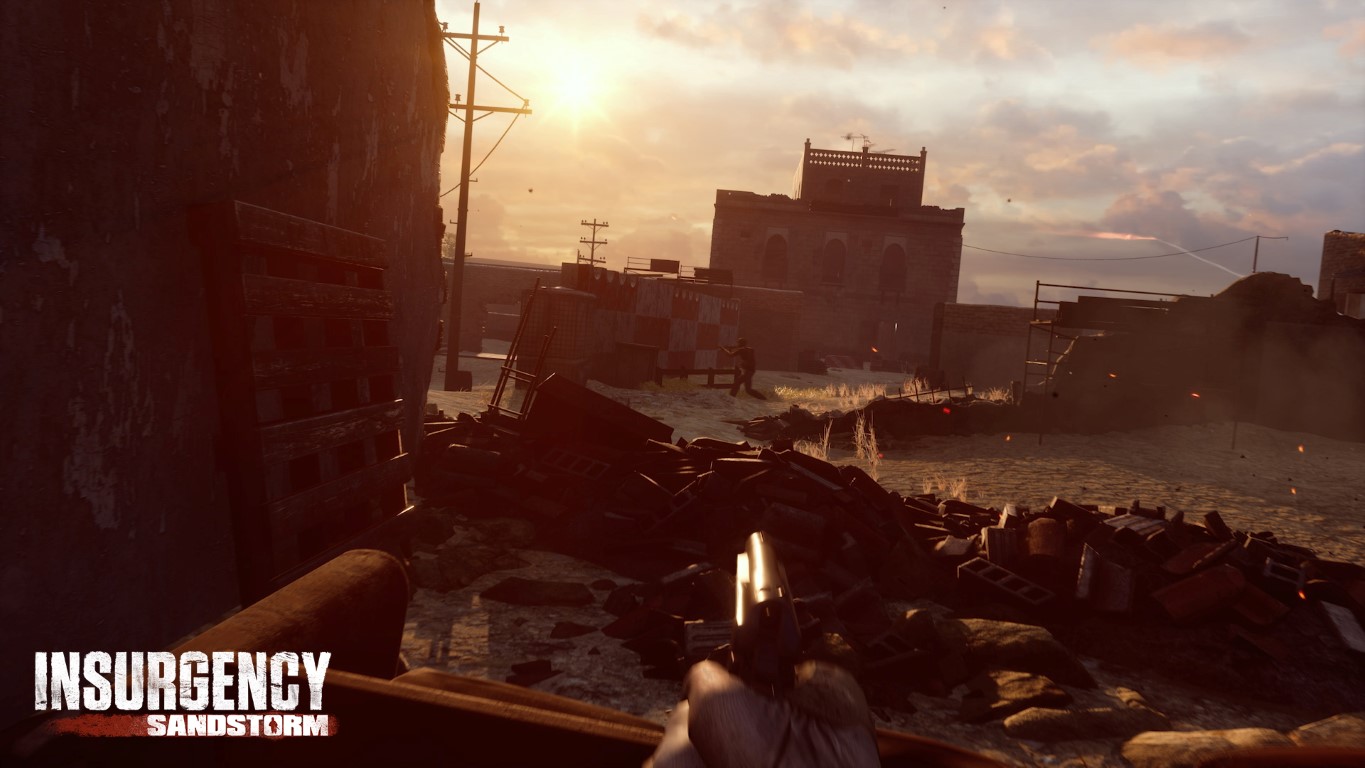 Experience kinetic, gritty, and immersive combat on a modern battlefield that strikes a balance between action and simulation gameplay. Both you and your enemies can die in as few as one or two shots; there is no health bar, kill feed, crosshair, or regenerating health. Teams must move with speed and fluidity as they weave through dense urban environments, capturing and destroying vital enemy objectives.

Each weapon has unique ballistic calculations that take into account bullet drop, travel time, and penetration power. Bullets are tracked realistically in each magazine container, and magazines do not automatically merge together. Choose to drop magazines for faster reloads in dangerous situations, carefully open doors to keep quiet, or bash them down with a shoulder charge. Returning players will experience new features like fire support mechanics, drivable light vehicles, character customisation, weapon customisation, and competitive matchmaking.

Insurgency: Sandstorm is coming out later this year on PlayStation 4, Xbox One, and PC. Stay tuned for more information.