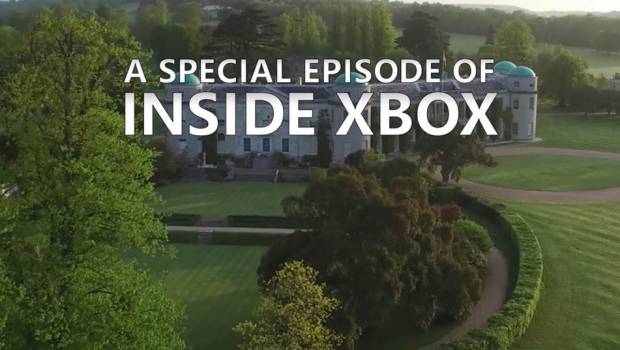 We’ll be live from Great Britain, the setting for the latest entry in the Horizon franchise, at the historic and prestigious Goodwood House located in the British countryside. We’ll be celebrating the upcoming launch of Forza Horizon 4 with exclusive news and interviews on the game, but of course, we’ll have much more to report. We’ll reveal all the games showcased on Inside Xbox closer to the show.

Inside Xbox isn’t the only item on the broadcast slate. Be sure to tune in early next Wednesday, too, as we’ll have a Forza Horizon 4 pre-show exclusive to Mixer and Twitch featuring gameplay streams with Playground Games and the UK’s own Xbox On, along with a few big surprises along the way. For more information on all things Forza Horizon 4 from Goodwood, head to xbox.com/promotions/forza-goodwood.

For a closer look at all the content for Inside Xbox, keep your eyes here on Xbox Wire, Facebook, and Twitter for a full reveal of content on September 26. Mark the date on your calendar – you’ll be glad you did!