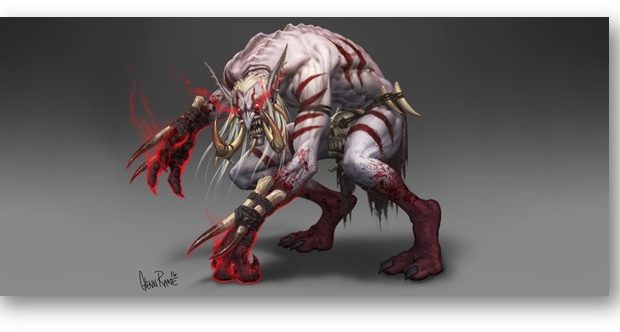 Inside the Art of World of Warcraft

From influencing the look of their weapons and armour sets, to determining the nature of their Druid animal forms, a lot goes into shaping how the distinct peoples of Azeroth look when they end up in-game. Ian Lang and Kenny McBride from the World of Warcraft art team recently hosted a live-stream deep-dive into the creative process for designing the newest Allied Races: the Zandalari trolls and Kul Tiran humans, offering a peek into how World of Warcraft’s unique visual language is brought to life.

You can watch the full VOD here, check out the summary below, and download some of the visuals they shared on the stream. These art pieces include concepts that served as inspiration for what ultimately ended up in the game, explorations into colours and textures that helped inform the development process, and more.