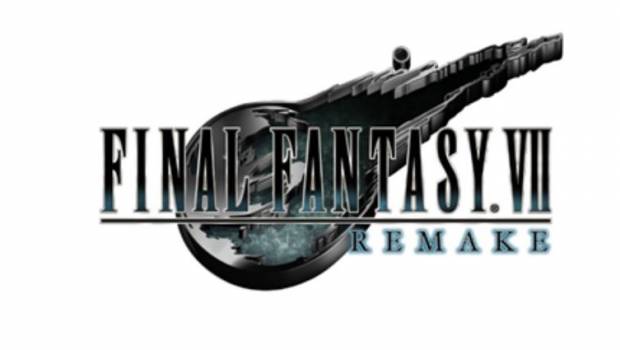 Bringing together interviews with the game’s creators, artists and developers, Inside FINAL FANTASY VII REMAKE gives an exclusive look at some of the secrets behind the creation of one of the most anticipated videogames of all time.

This second video highlights the story and characters in FINAL FANTASY VII REMAKE and features interviews with renowned developers including: