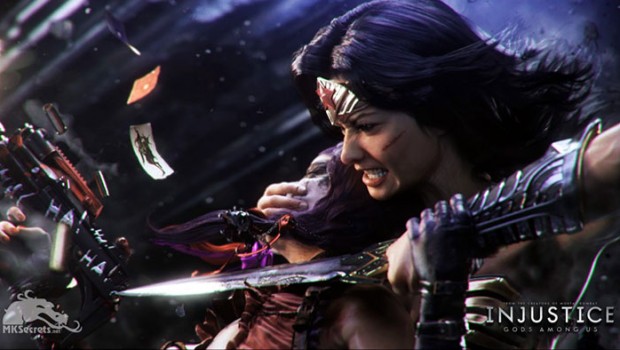 In the newly introduced Survivor Mode, even the most experienced player’s skills will be put to the test. Players will choose a team from the huge roster of characters including several brand new additions, such as CW The Flash and Reverse Flash and Arkham Knight Batman and Arkham Knight Harley Quinn, and fight through as many battles as possible for powerful rewards. Not only are these battles fierce, but characters will have almost no health regeneration between matches, and will be fighting against the clock with a shorter match time. After each battle, players can choose to cash out for their prizes, or press their luck for the chance to win even greater rewards. This new mode also introduces Gear Sets, wherein players can earn themed sets of Gear for an unrivalled advantage!

And that’s not all, new challenges will also be added, including:

The Injustice: Gods Among Us mobile game is available for download on the App Store and Google Play. For more information and the latest updates, visit: www.injustice.com