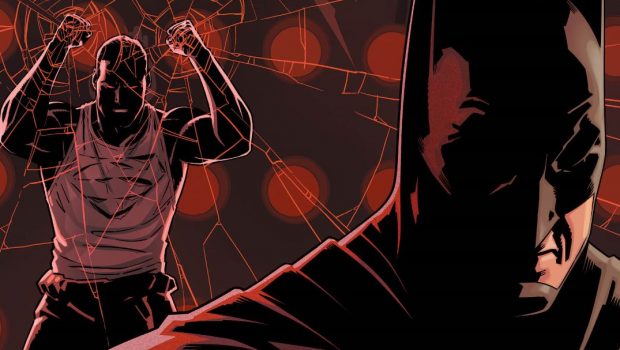 Summary: Injustice 2 Annual #2 is an emotional story about the powerful friendship between Bruce Wayne and Clark Kent that forever changed when The Joker murdered Lois Lane.

Okay… before I get to the crux of the story and the review, kudos to Tom Taylor who nicely recaps the catalyst of the Injustice Universe and the meeting between two former friends in an issue perfectly entitled World’s Finest. The issue opens with Bruce (Batman) attempting to fix a glitch with Brother Eye as Selena (Catwoman) offers to find Alfred to which he declines. Unfortunately their moment together is interrupted by Brother Eye who informs them that someone is trying to get to Superman who has been imprisoned from the aftermath of Injustice.

As Bruce who has now donned the cowl of Batman declines entry to Martha and her cavalcade, she is let in by Catwoman as the detective is ‘ordered’ by Jonathan Kent to get into their car in order to have a drink together.

We also learn more about the relationship between Bruce and Clark in a ‘Times Past’ story and when Bruce is shot at a charity event and taken to hospital, he receives a visit from one of his closest friends, Clark Kent (Superman). It’s also quite an emotional visit as the two friends share a ‘bro’ shake which reinforces their friendship.

As Lois Lane attempts to find out who wants Bruce Wayne dead and with help from members of Team Batman that include Nightwing, Oracle and Batwoman, Clark hides him in one of the world’s safest places, his his home in Smallville and under the care of his parents Martha and Jonathan Kent. There’s also a great scene between Bruce and Superman’s father Jonathan Kent who not only surmises that Bruce Wayne is Batman but discloses what Batman means to him and to Superman.

… not that it ever appeared to be an issue when Clark’s special friend Lana used to sneak in after dark.
– Martha Kent

Although it’s not Darkseid or Ra’s al Ghul that wants Bruce Wayne dead, we learn from Lois that it is a white supremacist cell of Intergang who are not impressed with the charity provided by Wayne to the refugees. Needless to say, Superman does manage to end the threat towards Bruce Wayne in Man of Steel fashion.

Back in the present, Martha and her son share a heartfelt hug with Superman’s mother believing that one day, he will be out of the prison he is in (Injustice 3 perhaps?). Elsewhere we learn from Jonathan Kent that Alfred asked him and Martha to look at after Bruce in his absence. Jonathan also tries to make Bruce understand where Clark came from when he killed the Joker after this villain murdered Lois. This forces Bruce to visit Clark in his solitary cell as he apologies for the death of Lois and that he is unsure if the world is a better place with Superman locked away from humanity.

The Injustice 2 Annual #2 was another impressive read from Tom Taylor who really drew the emotional draw cards out for this issue. It was a great comparison seeing close friends Batman and Superman where they once were to where they are now in their lives. Furthermore, it set some perspective into the universe of Injustice again by revisiting the catalyst of this alternate timeline, particularly from a point of friendship and broken friendships. The issue is also spectacularly draw and really brings the emotions to life thanks to the excellent Bruno Redondo. 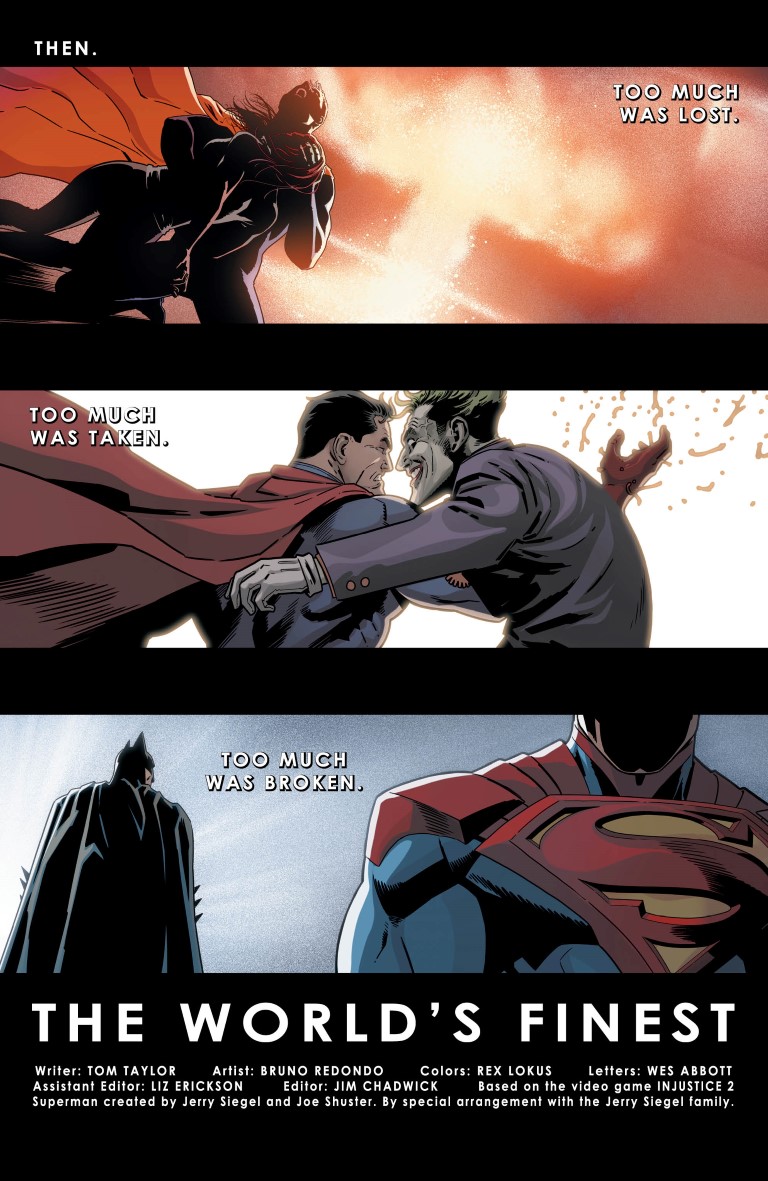 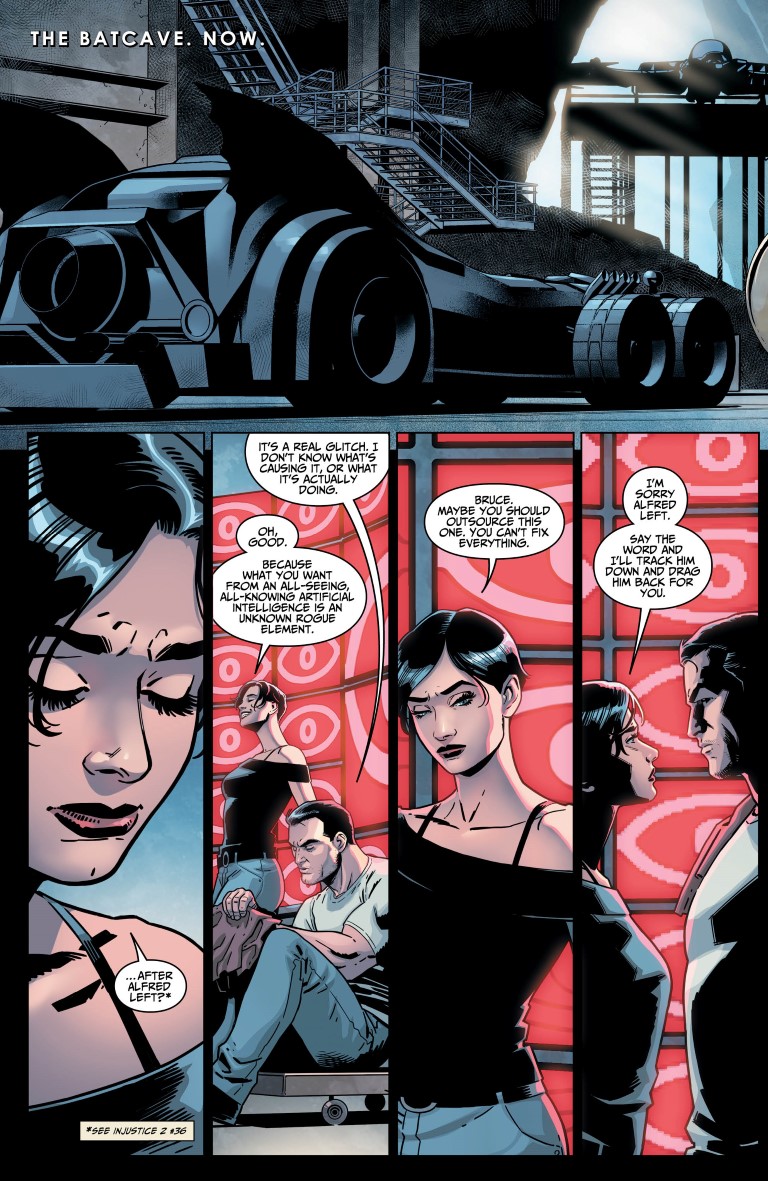 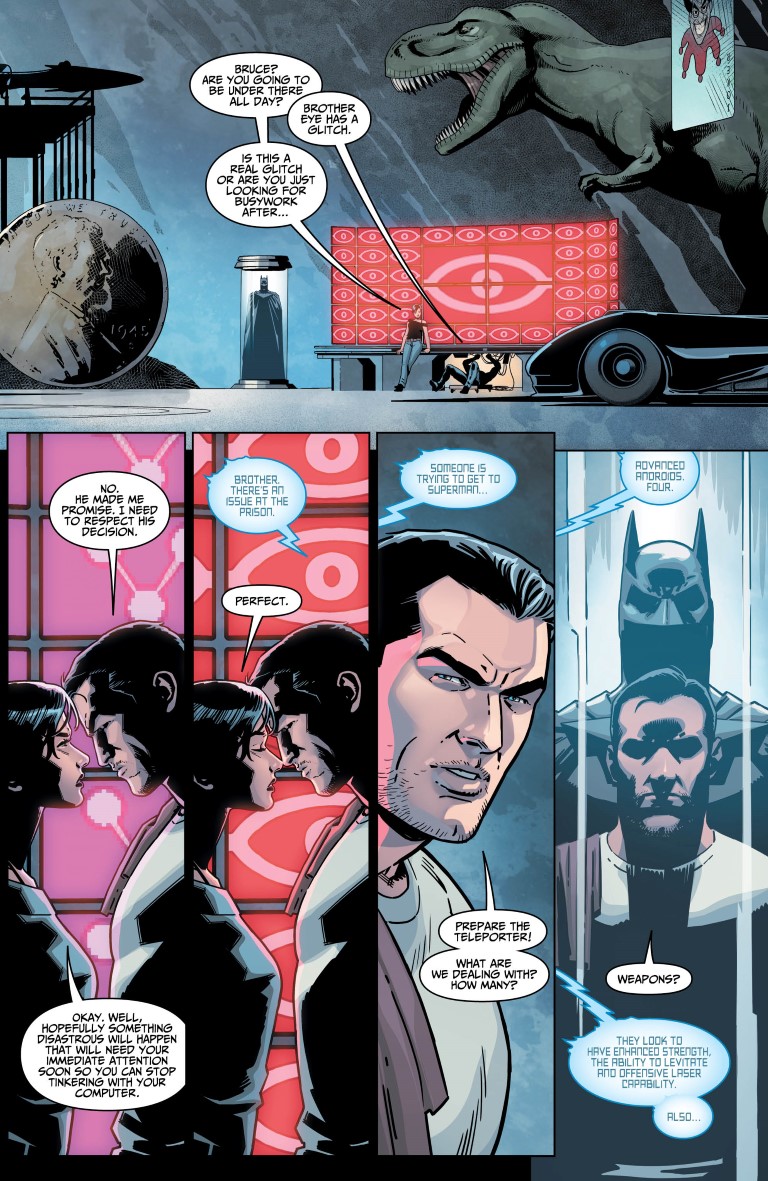 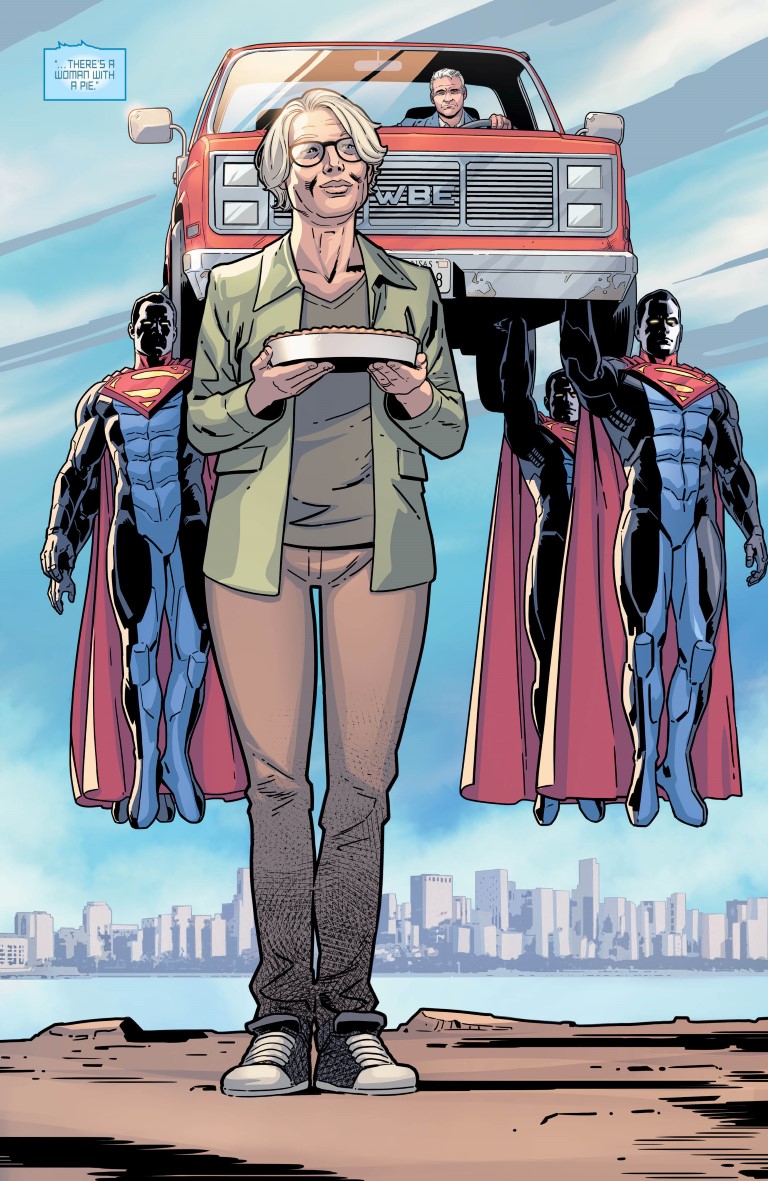 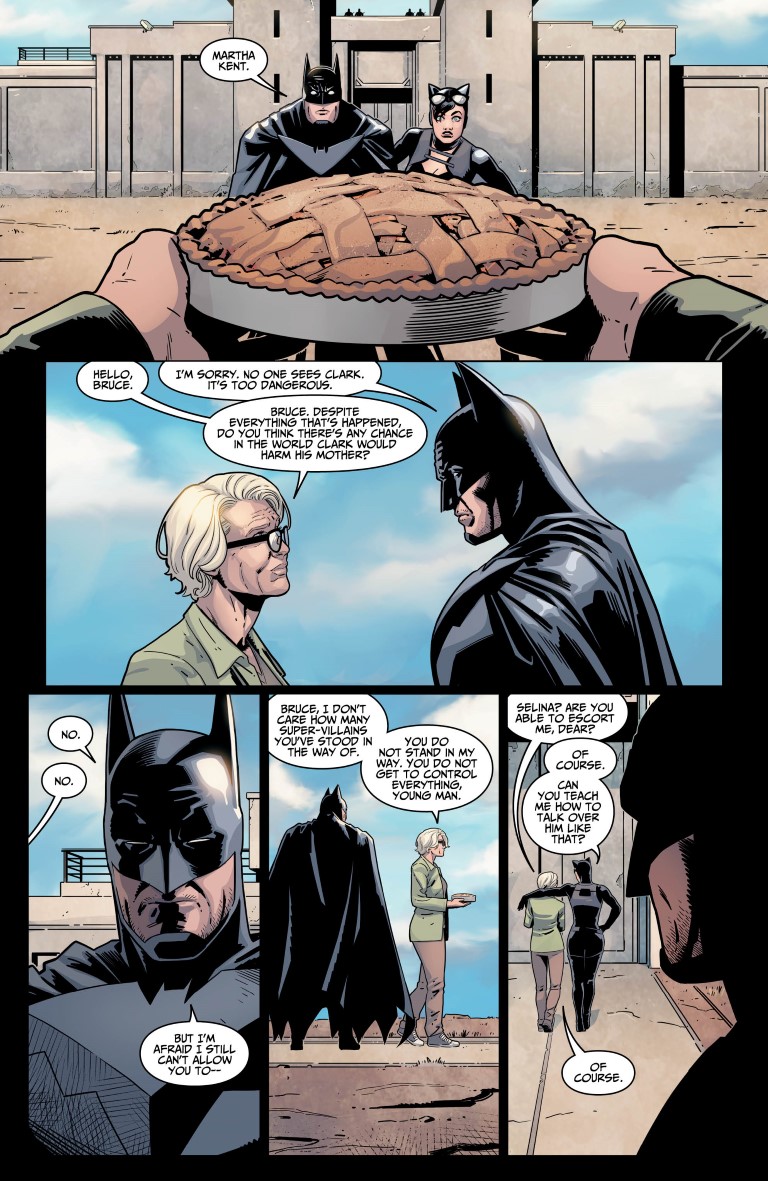 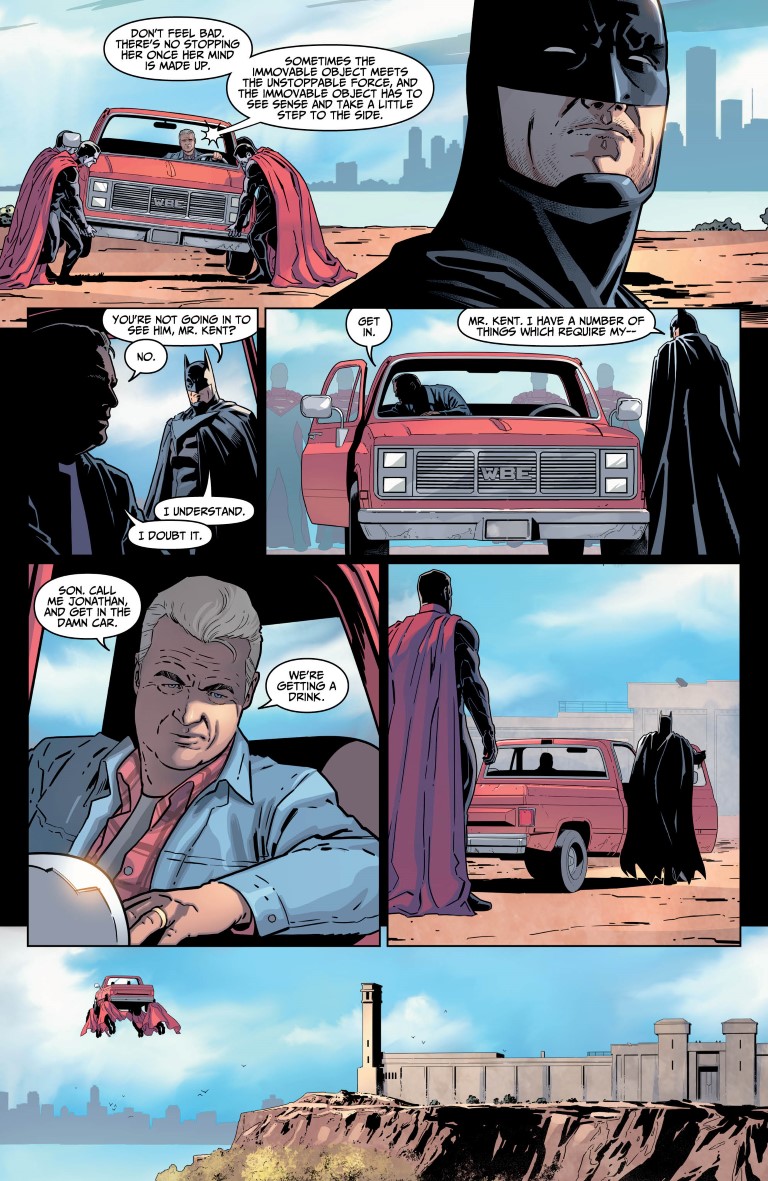 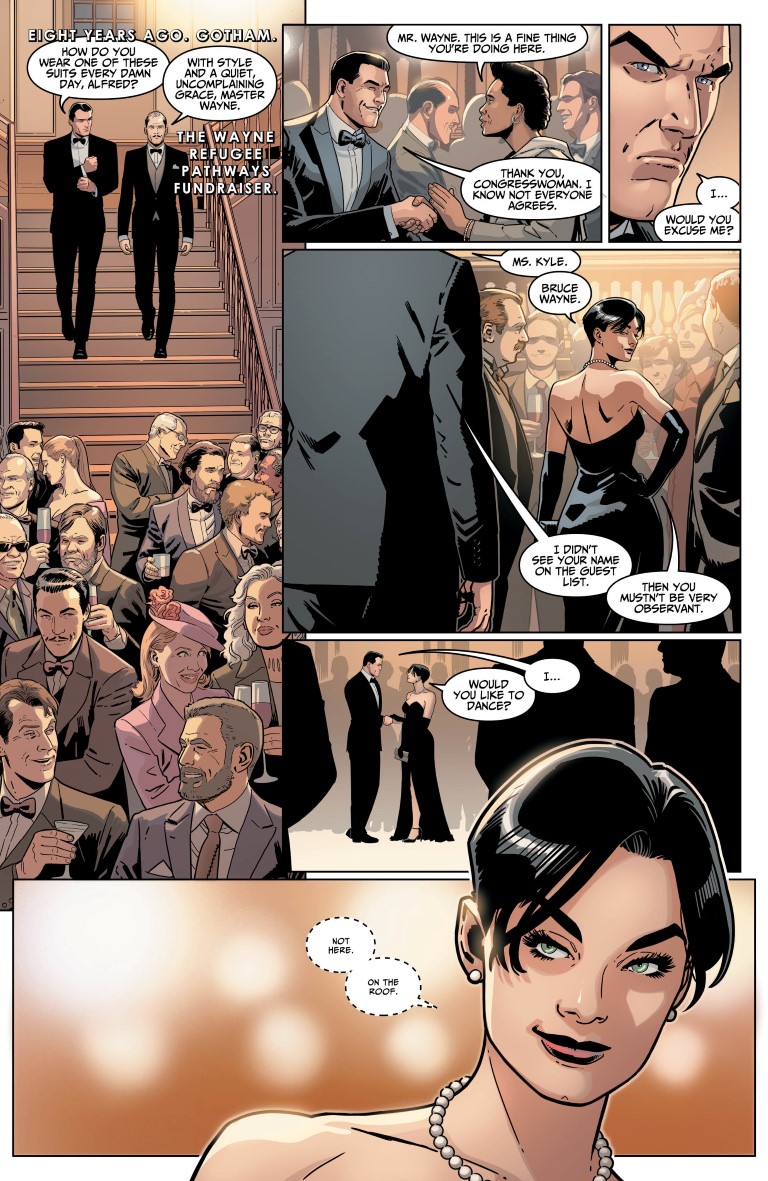 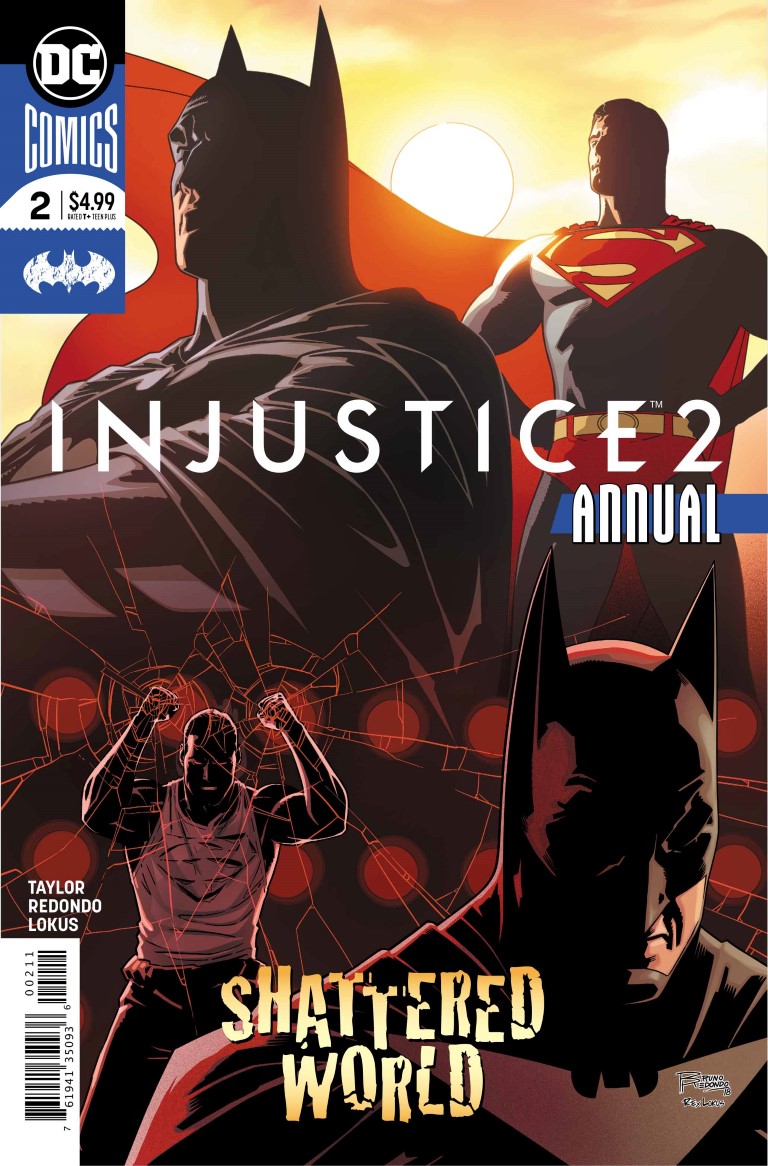 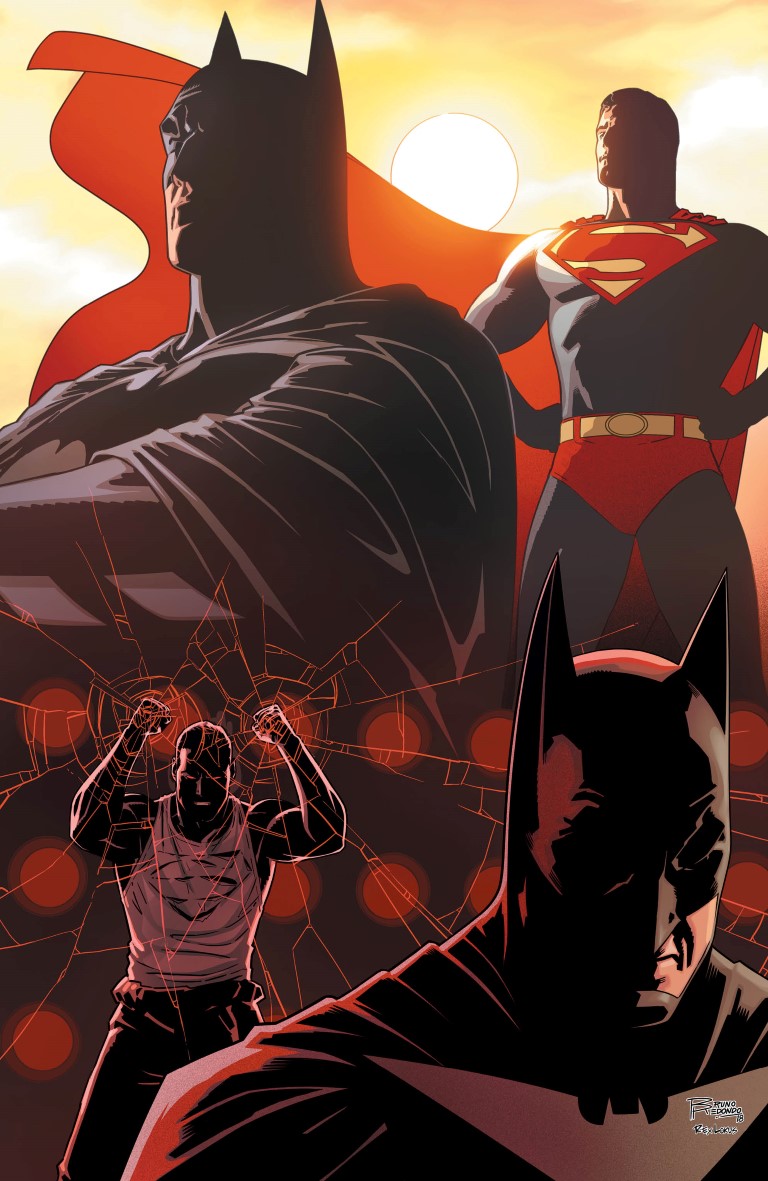