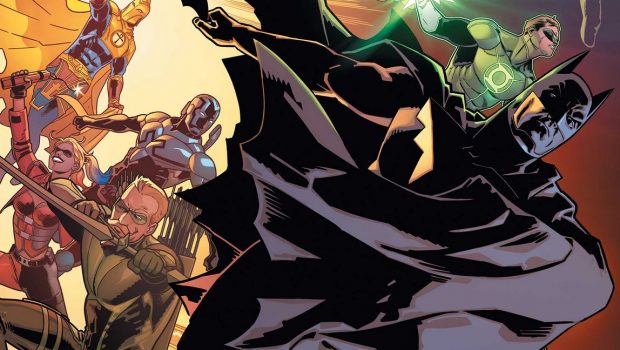 Summary: Injustice 2 #36 proved quite an emotional read as someone in the Bat family says goodbye

Taylor, Sampere and Redondo open the issue with an attack on the White House, although we soon discover that it’s a fake attack courtesy of the children of these heroes who are playing… although seeing Ollie (Green Arrow) and Dinah (Black Canary) die almost in each others arms was quite emotional. So while President Jefferson (Black Lighting) is called to cabinet, the United States learns that a coup is occurring in Gorilla City.

While Jefferson suffers from an inner turmoil about this coup, he sternly tells Ollie that we need to act like adults in order to make a world that their children don’t have to save after Green Arrow mentions that one day their children could save the world. Once again, some great dialogue from Tom Taylor here!

Elsewhere, Alfred Pennyworth at Wayne Manor makes a call to the Kents and asks them to look after Bruce before we’re brought back to the civil war at Gorilla City. So although the Suicide Squad attempts to help Solovar, they soon find that they are the mercy of the Grodd. However Solovar, the current leader of this ape city agrees to sacrifice himself in order to let his son live.

Fortunately while this chaos ensues Ra’s manages to warn Batman before he too suffers the rage from Grodd and quite violently as well. The issues ends with Alfred saying goodbye to Bruce as he explains that after being resurrected, he has not been the same and is not really here. Alfred also tells Bruce that by looking after him, he looked after the world and that he was his savior and his son.

Wow… another great and emotional issue by Taylor and with Brainiac just a stone’s throw away from Earth, things are going to get tough… again. Supporting the excellent dialogue and storytelling were artists Daniel Sampere and Bruno Redondo who successfully bring this story to life in some truly action-filled and emotional panels. All in all another kick-ass issue! 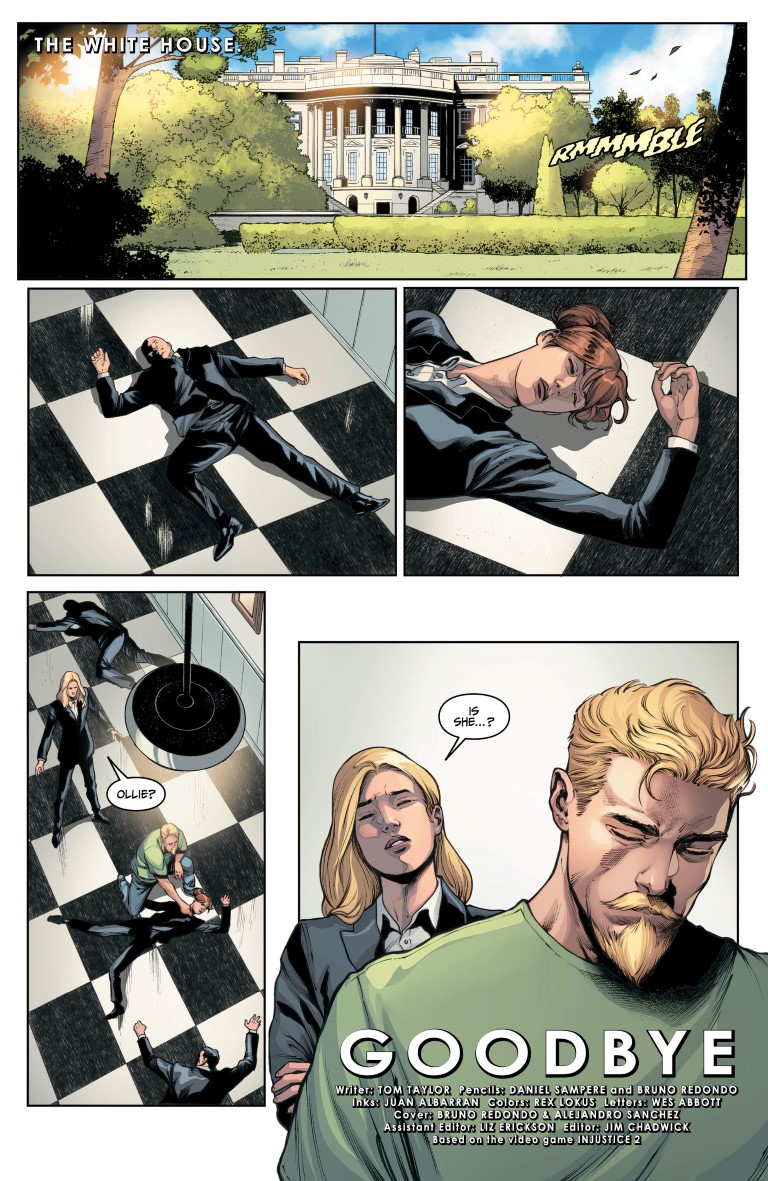 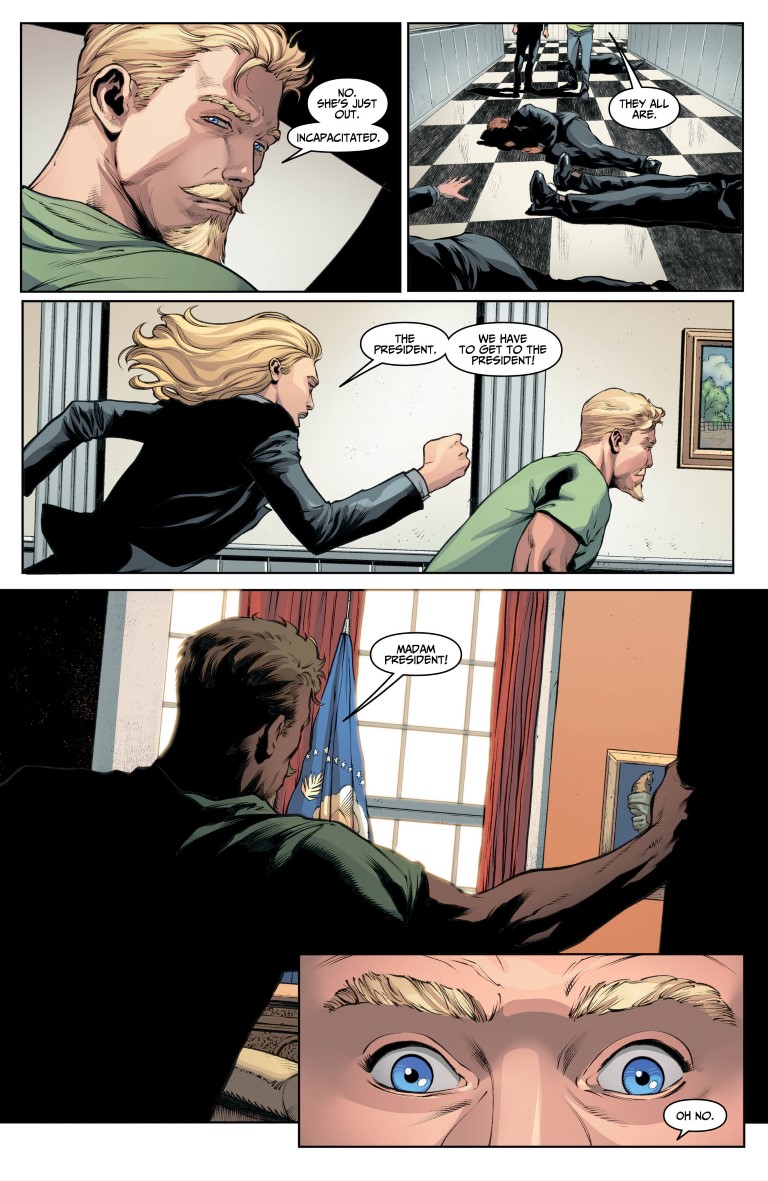 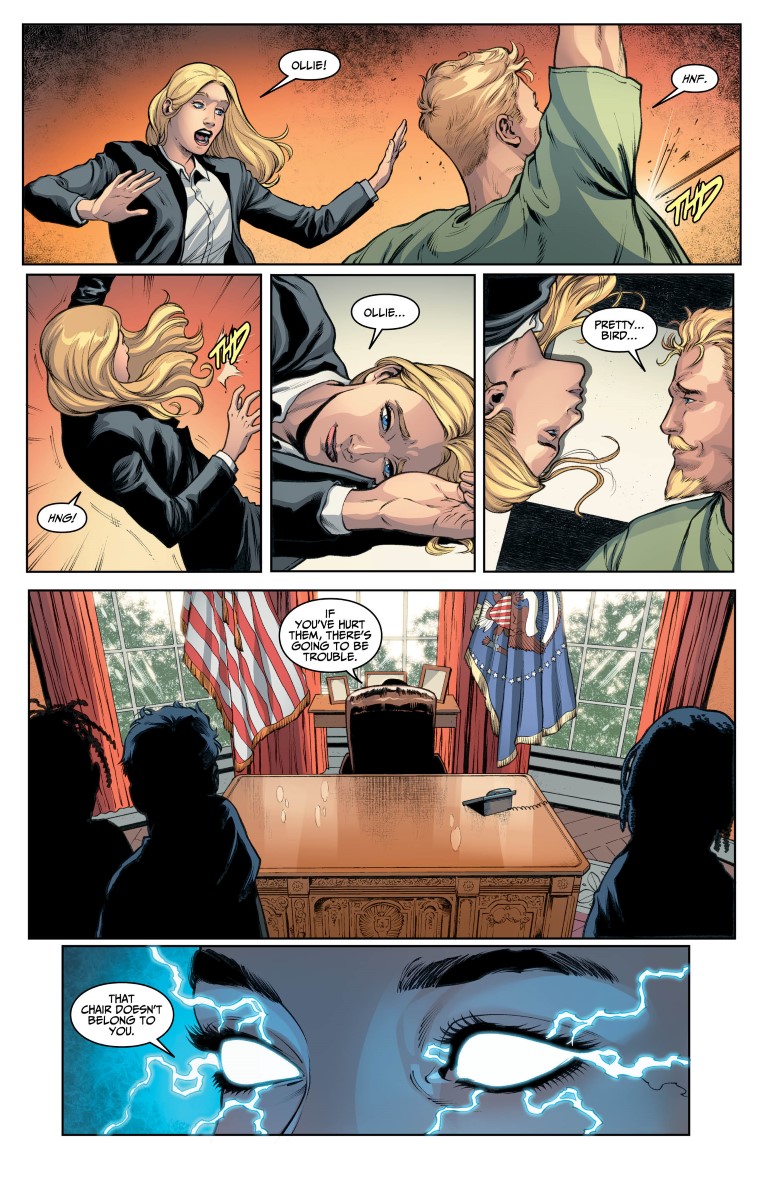 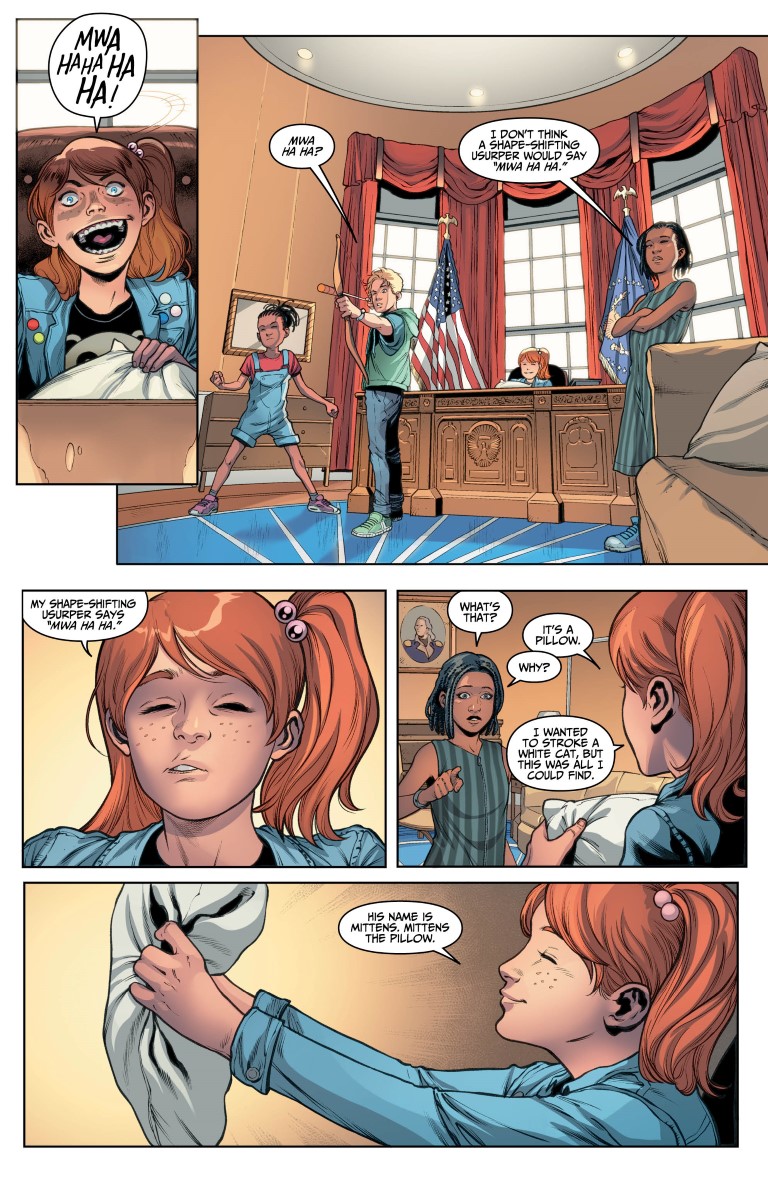 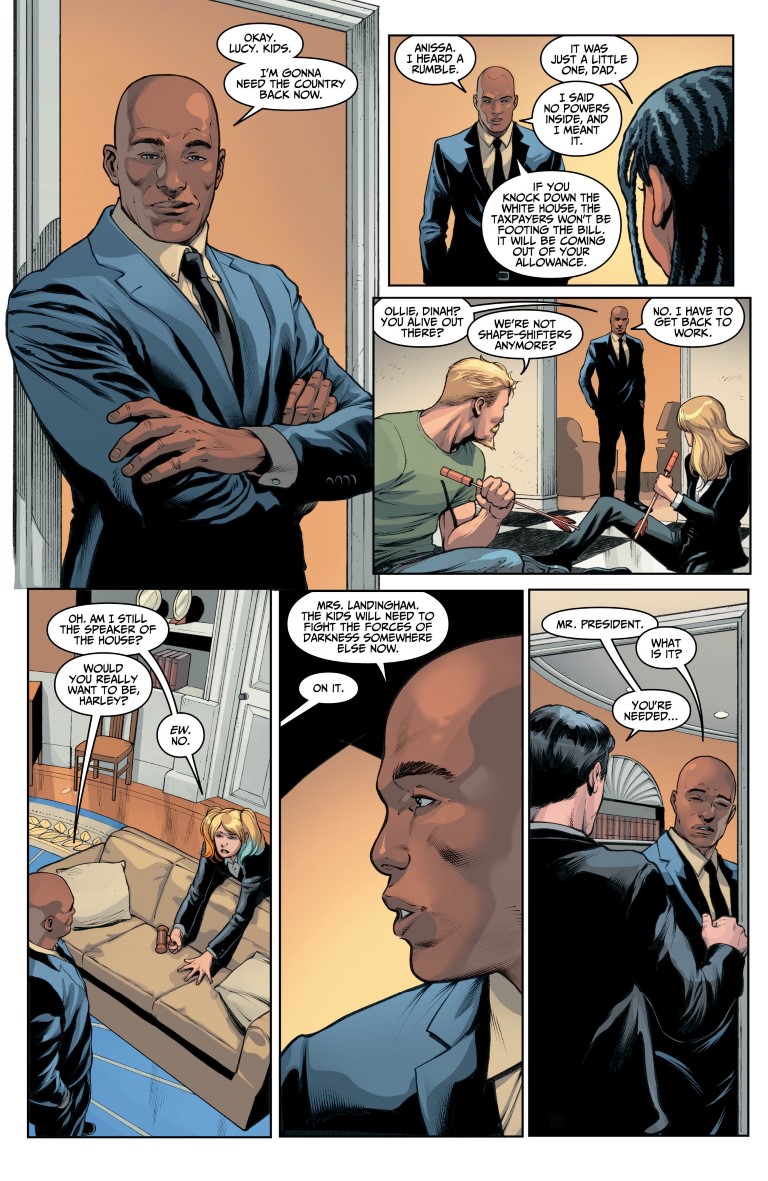 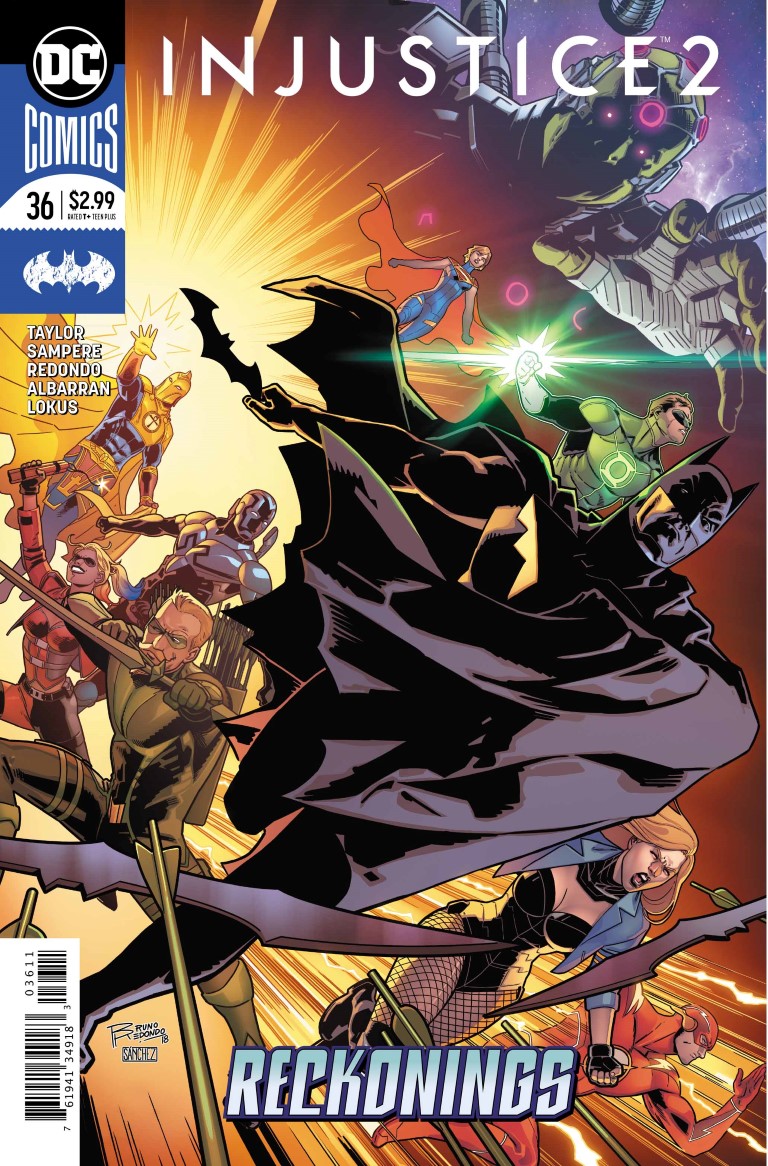 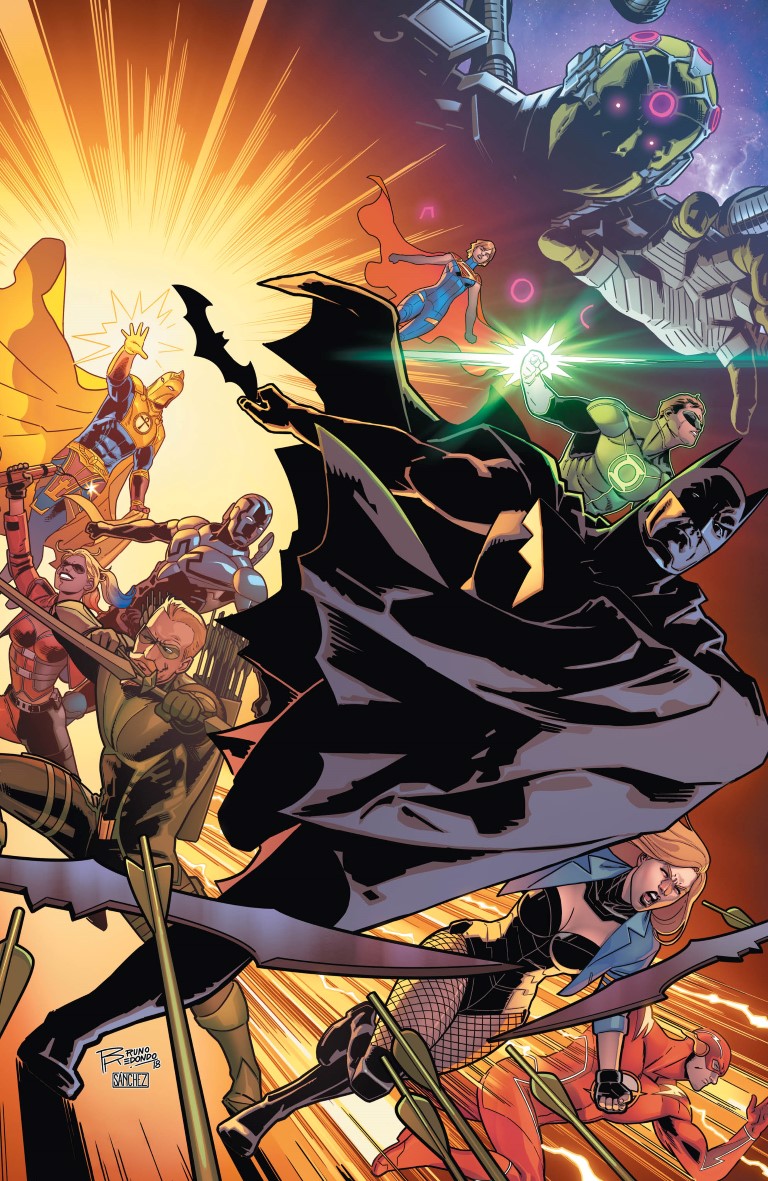