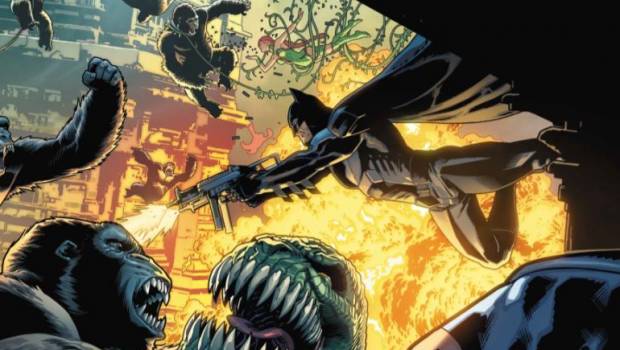 The blockbuster team of Tom Taylor (Writer), Bruno Redondo (Artist) and Mike S. Miller (Artist) return readers to the violent uprising in Gorilla City as Solovar and Grodd duke it out for control. Unfortunately Ra’s al Ghul and his team are caught in the crossfire whose team wants him to leave. However we discover that Ra’s has planned this insurgence from the beginning and it’s also the place that holds this villain’s powerful weapon, the android Amazo. So with Ra’s help, he succeeds at putting Solovar on the ‘throne’ who commences his war on mankind as he enslaves Gorilla Grodd.

Elsewhere in Kahnaq, Kara (aka Supergirl) continues her training with the Amazons as she finally lets loose and defeats Black Adam in a sparring match. Batman also unwittingly learns that Ra’s has unleashed the deadly android Amazo and as a result, the Dark Knight calls his team of heroes across the world to arms. The issue ends with a touching moment between the Kent family and the recently healed Superboy (aka Connor Kent) who receives a gift from the adoptive parents of Clark, his very own Superman suit as the world needs to see that symbol on the ‘right’ side again.

Wow what an issue and the creative still continue kicking goals with excellent story telling, realistic dialogue and characters that successfully pay homage to their cores, however in this broken world of the Injustice 2 universe. The story is really heating up again I’m really eager to see how this story pans out. It’s also a comic that continues to surprise me, not to mention the amusing dialogue and raw emotions that helps bring this story to life. The only slight negative and this is very small is that the art changes in the middle of the story which does make it a little disjointed. 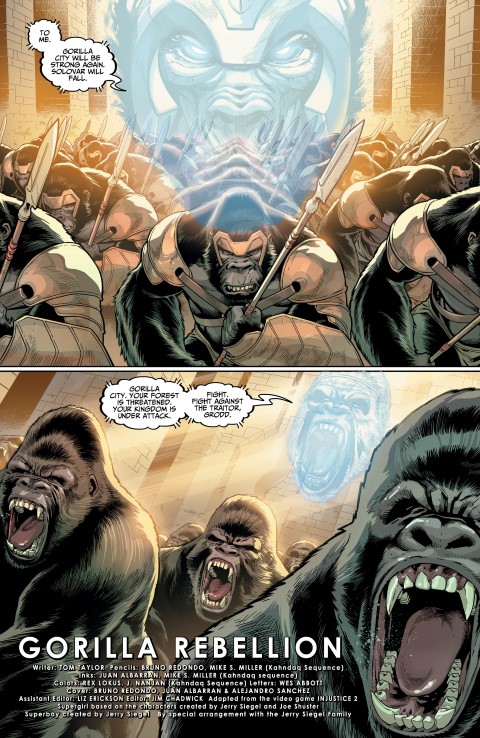 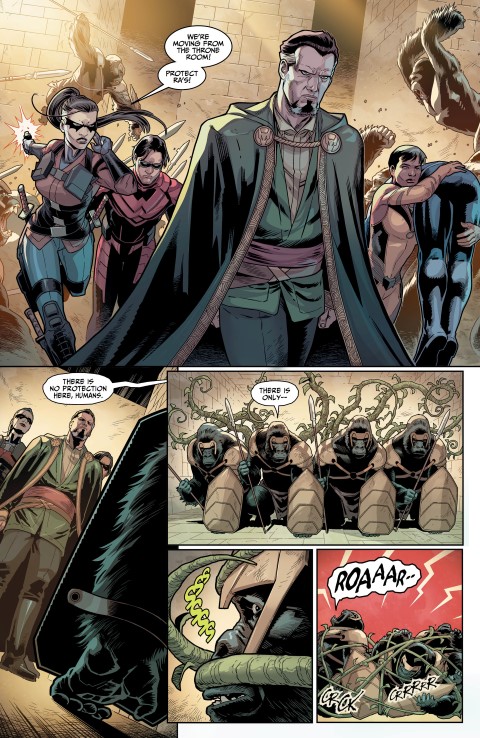 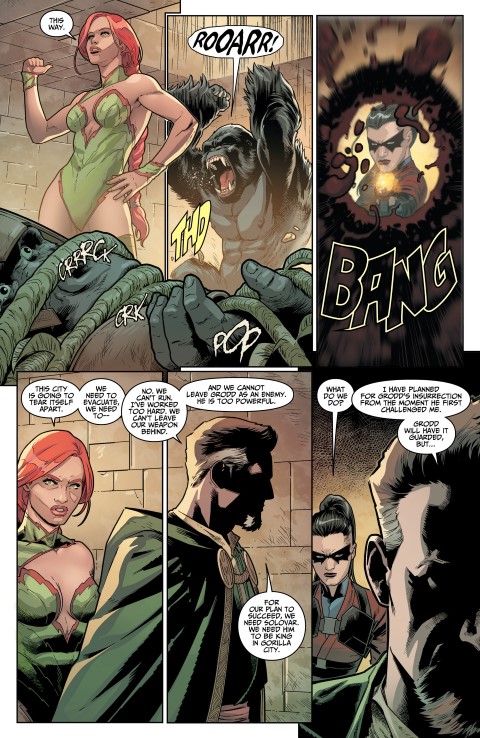 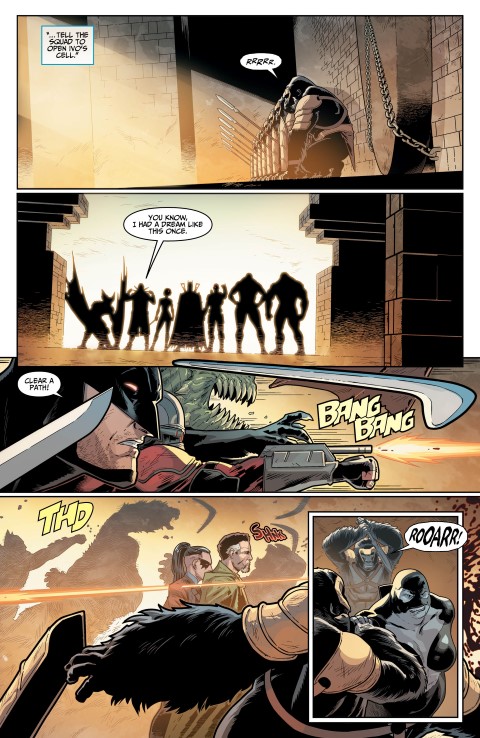 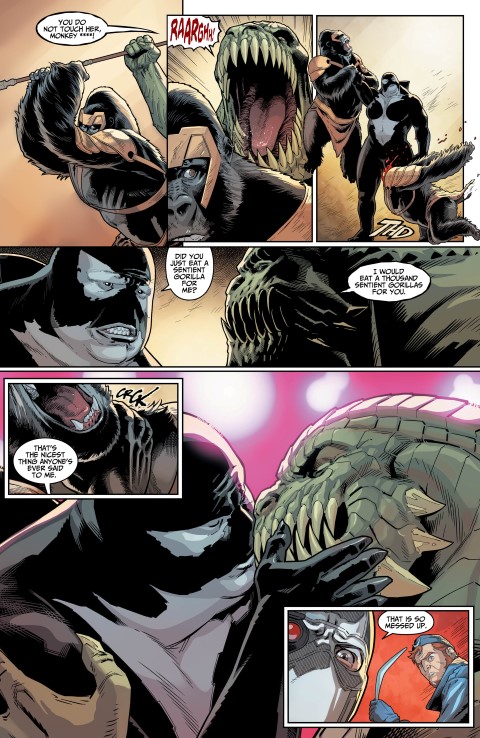 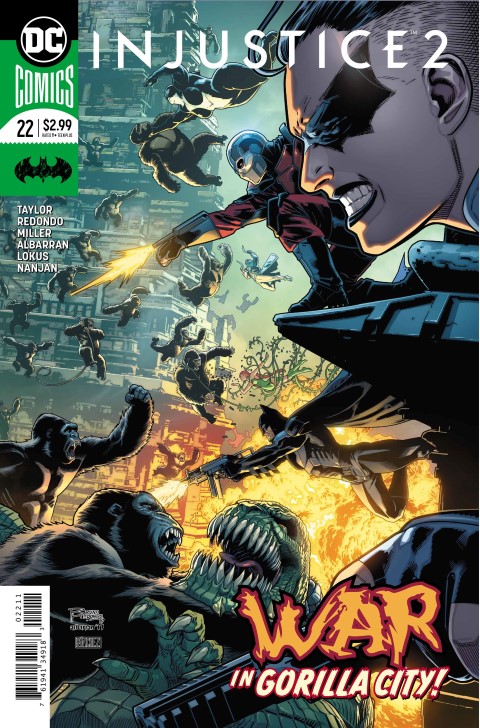