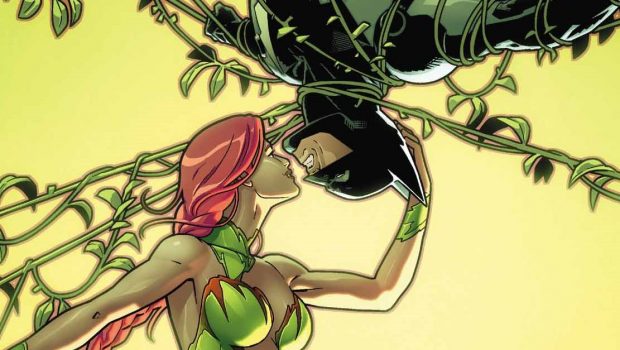 The blockbuster series INJUSTICE 2 by Tom Taylor and Bruno Redondo continues as we’re treated to a snapshot of what happened several years ago… the destruction of Metropolis. It is here where Steel makes the ultimate sacrifice in order for his niece Natasha have the tools needed to continue what they started and why she follows Bruce as Batman.

Meanwhile in the Amazon, a young Connor Queen continues his assault against the villainous second Batman who just shot a plethora of rounds into Wildcat. His canary scream helps the other heroes locate him as they take on Ra’s al Ghul’s henchmen where Lightning kicks some butt, including the classic return of the boxing glove arrow. Thankfully Wildcat is alive as he uses another one of his ‘nine’ lives.

Although the real Batman has been captured by Poison Ivy, Bruce always has a trick up his sleeve as he escapes the trap laid by her in order to find Alfred who has recently raised by Damian Wayne thanks to the Lazarus Pit. There’s also a moment between Harley and Ivy, two best friends who have found themselves on the wrong side. It is these moments that also bridge the comic between the video game.

Alfred who is being guarded by Animal Man is taken out by Batman as a very quick fight between father (Bruce) and son (Damian) is had with the grandson of Ra’s al Ghul finally defeated as the Dark Knight breaks his arm. As Damian continues goading his father, he notes that the only way for him to stop is for Bruce to use brute force as another excellent issue of Injustice 2 ends.

Tom Taylor and Bruno Redondo deliver another action packed story as Batman gets closer to the end game. I also enjoyed the world building of Taylor, however this issue did feel a little shorter but one still satisfying nonetheless. Complementing the great dialogue and charaterisation was the dynamic art of Bruno Redondo who brings the story to life and draws a killer Batman, not to mention DCU.

Injustice 2 is a Batman story and it’s quite an impressive story as Bruce continues his efforts in keeping the world safe from madmen. The issue did raise a lot more questions and I’m eager to see what role (if any) Alfred will play, will the President be safe and how will Batman’s wildcard Blue Beetle play into the story. 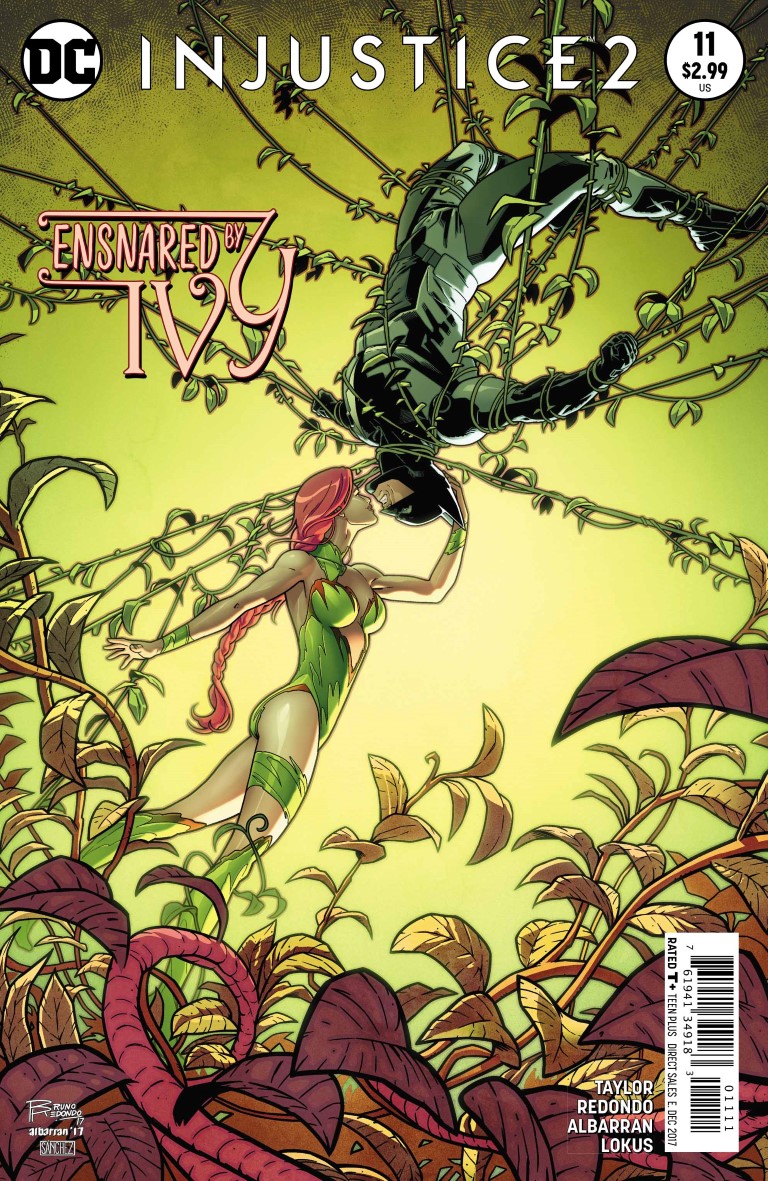 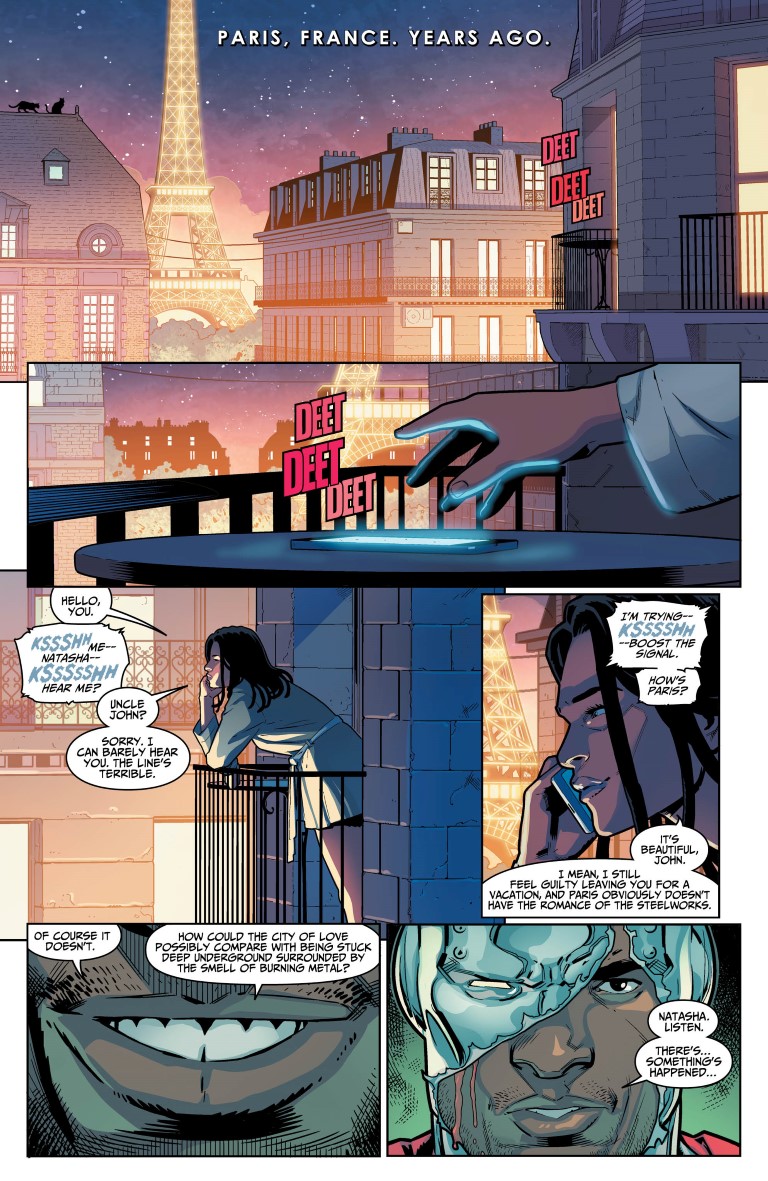 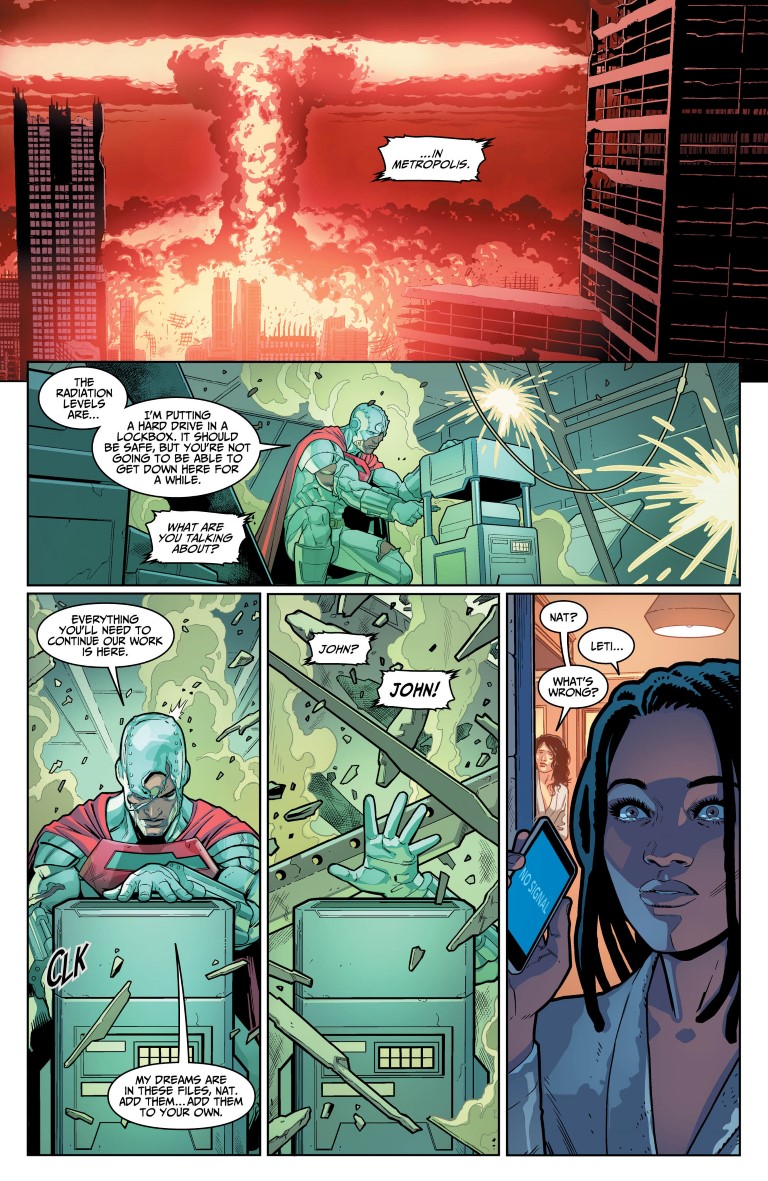 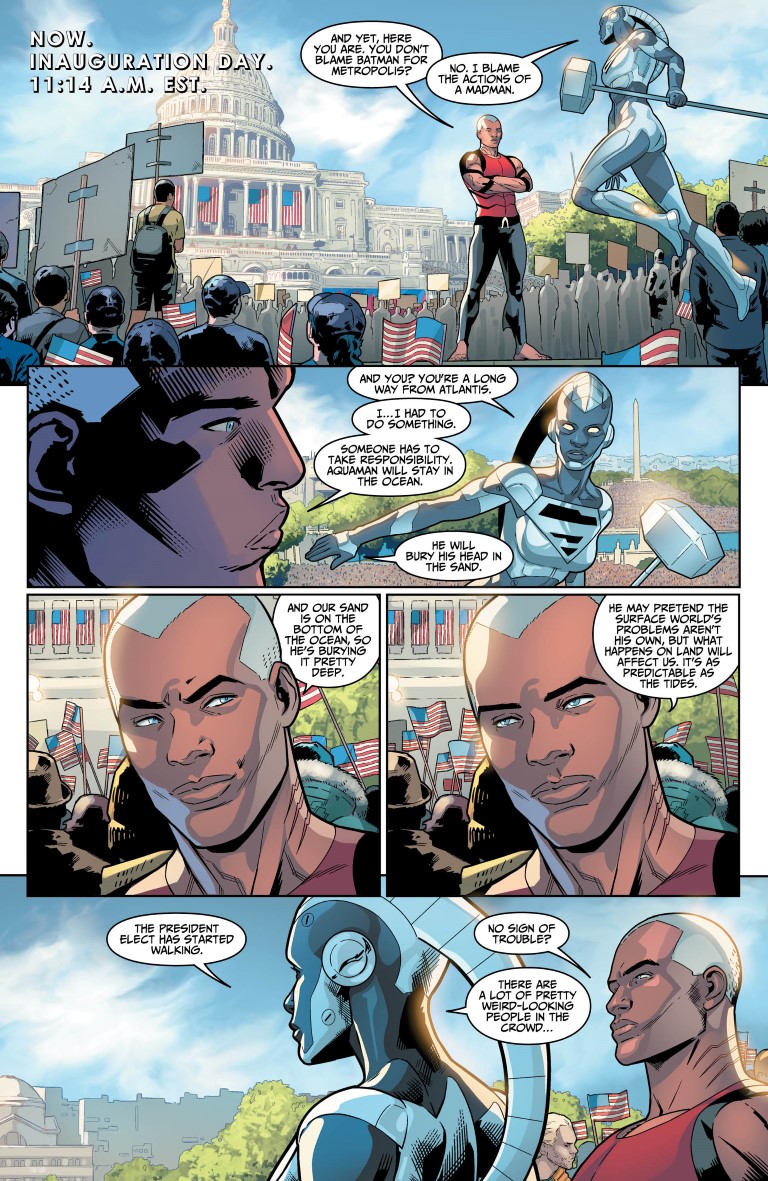 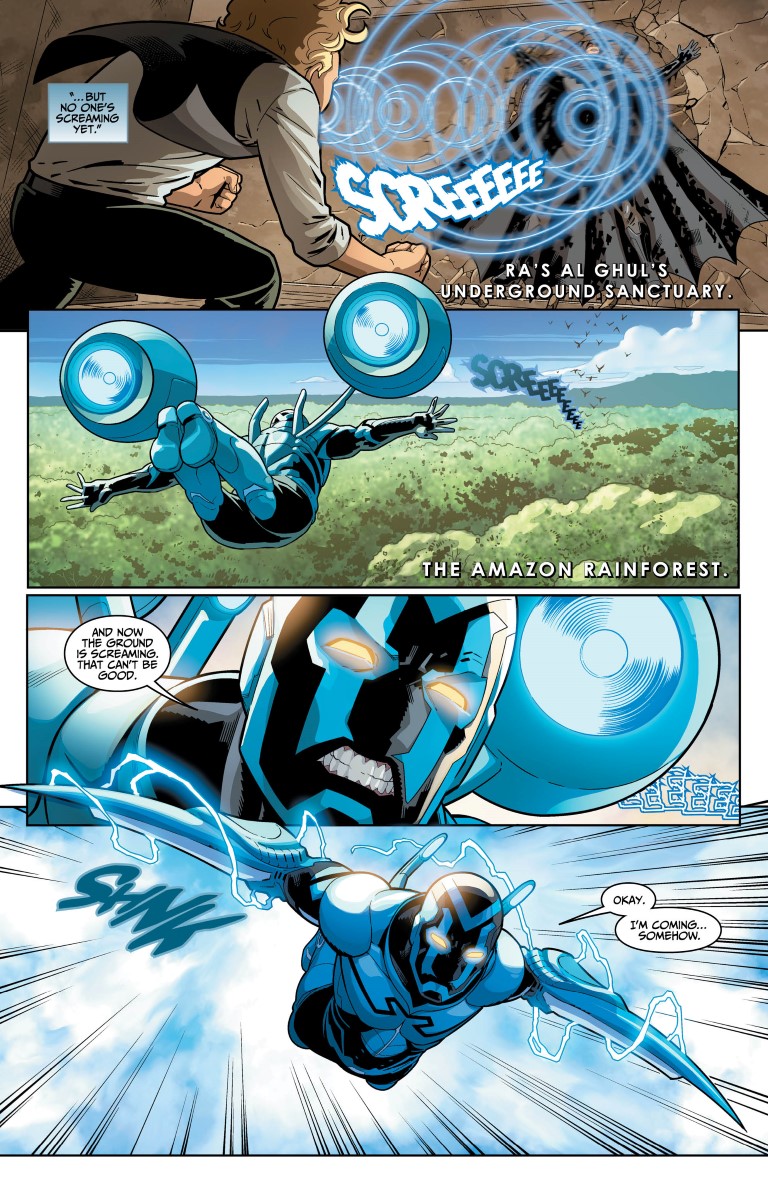 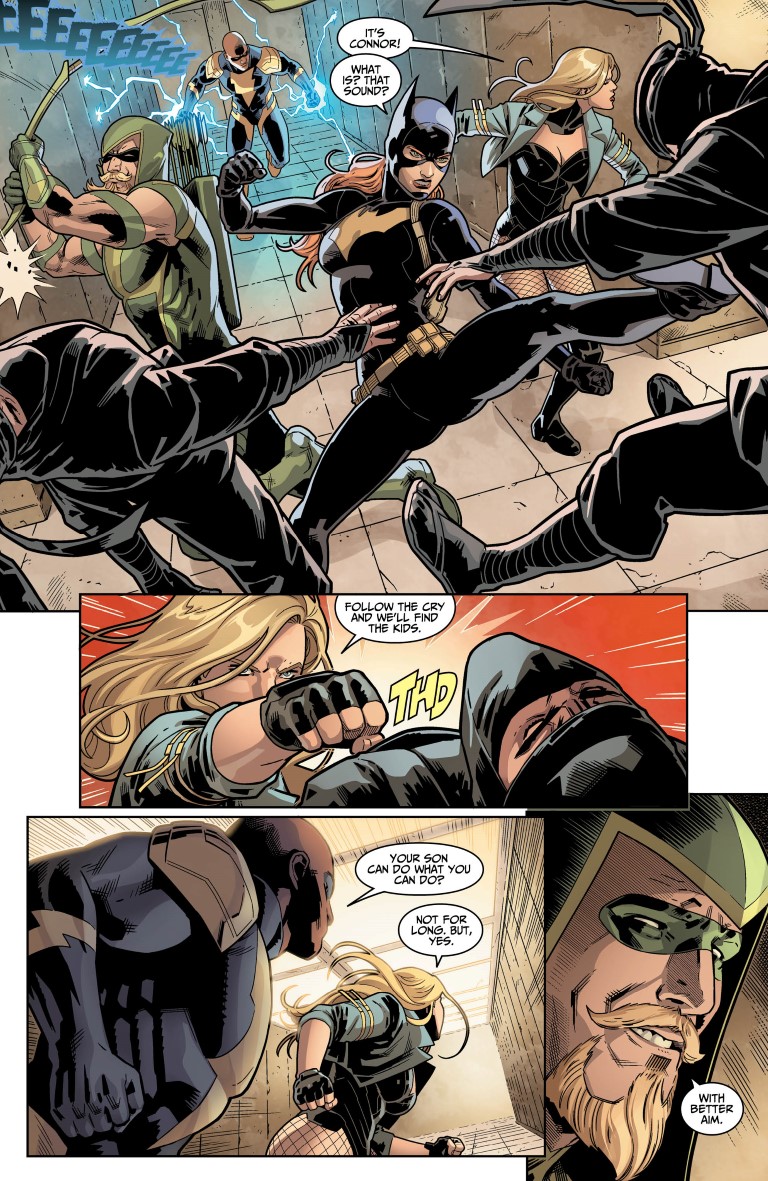 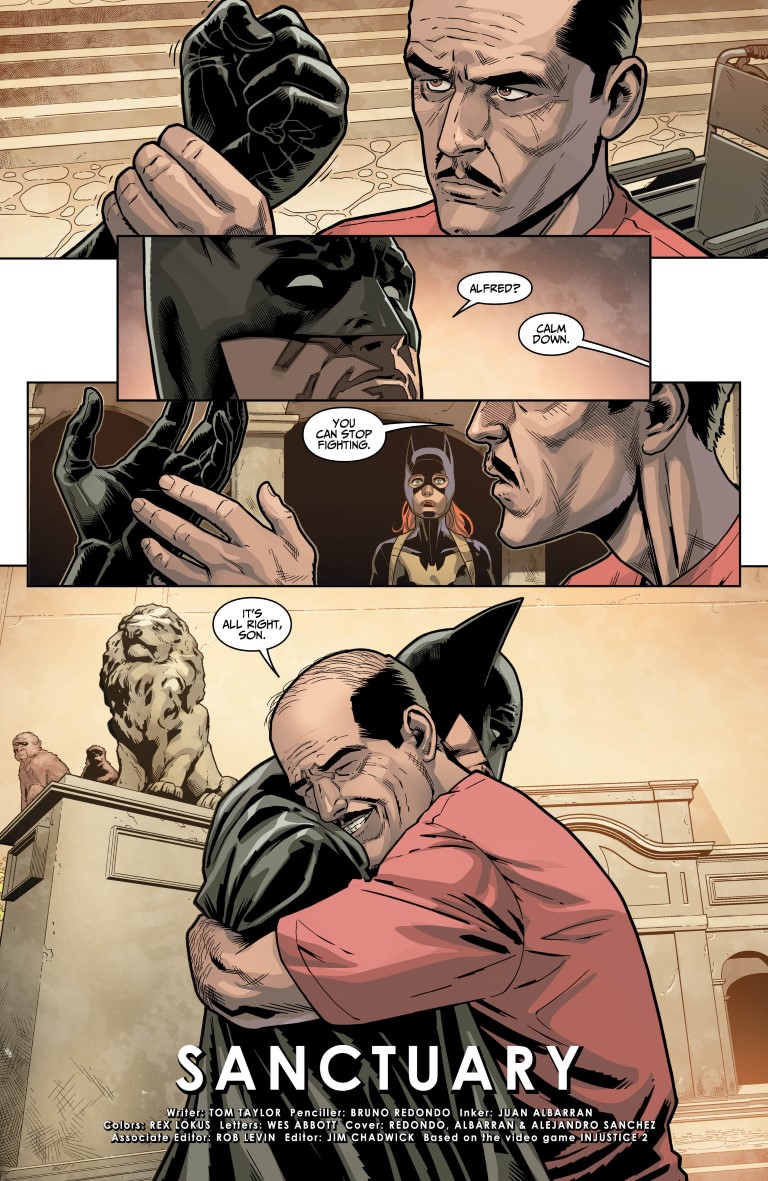