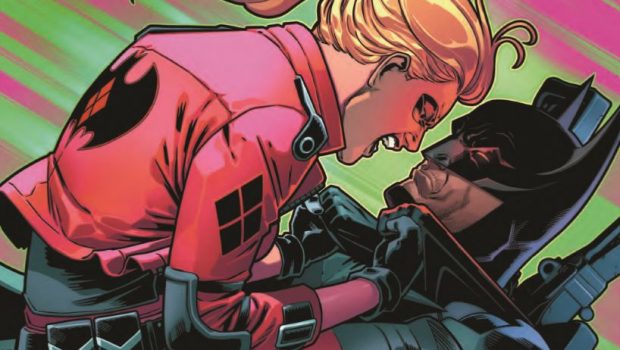 Comics have boundaries and when you read Superman, Wolverine or the Titans, you know that the writers are working within these walls. This is not a negative thing but is an element of protection but when I read Injustice 2, quite a few of these walls are paper thing and this is where writer Tom Taylor manages to capture the reader with his unexpectedness and besides the main characters who appeared in the game, everyone else is fair game in terms of what happens.

Injustice 2 #10 returns readers to the underground sanctuary of Ra’s al Ghul as Batman’s team attempts to rescue the kidnapped children of the heroes. While the heroes split into two groups, Batman and Wildcat attempt to locate Damian Wayne and the recently resurrected yet broken Alfred Penningworth. As a little twist, Plastic Man and his son are disguised as Ra’s al Ghul and although their ruse is discovered by the children, they are also met by Harley Quinn who is reunited with her daughter and joins the side of Batman.

Unfortunately the ‘other’ Batman interrupts their escape as a valiant Wildcat from the Justice Society keeps him at bay in order for the children to escape. Rumoured to have nine lives, Wildcat is shot several time by the gun wielding second and mysterious ‘Batman’ but is saved by Connor, the son of Dinah and Oliver Lance who does his best canary cry which was another ‘wow’ moment in comic! All in all, Injustice 2 #10 was a thoroughly entertaining read that was a little on the shorter side but still another issue that surprised me in more ways than one.

“Oh. Hey. I apologise for anything you may have seen in there”
– Harley Quinn

With some excellent characterisation by Tom Taylor who excels with this strong dialogue, this story is once again complimented by the superb art by Juan Albaran who draws a very impressive DCU that is filled with realism and truly dynamic panels which jump not to mention the excellent action sequence between Wildcat and Batman plus all the other little surprises along the way.

Injustice 2 #10 continues building towards something big and the creative team deliver another strong issue about this twisted yet familiar world… and when Injustice 2 ends, can Tom Taylor and Juan Albaran please write a mainstream DC Comic? Pretty please DC! 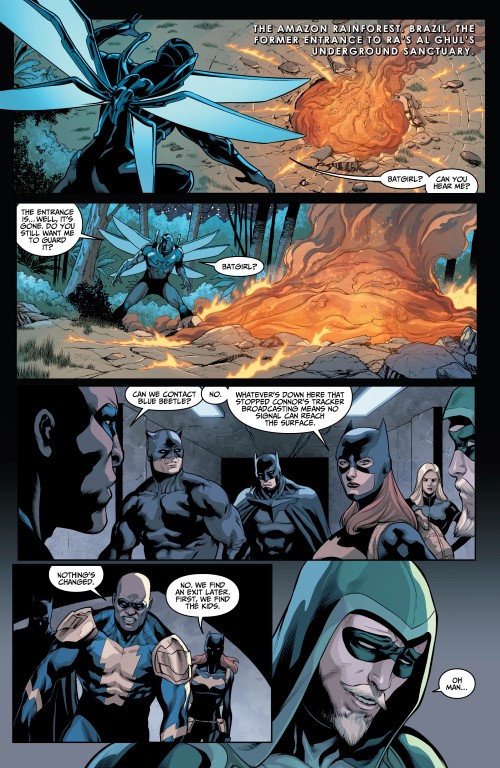 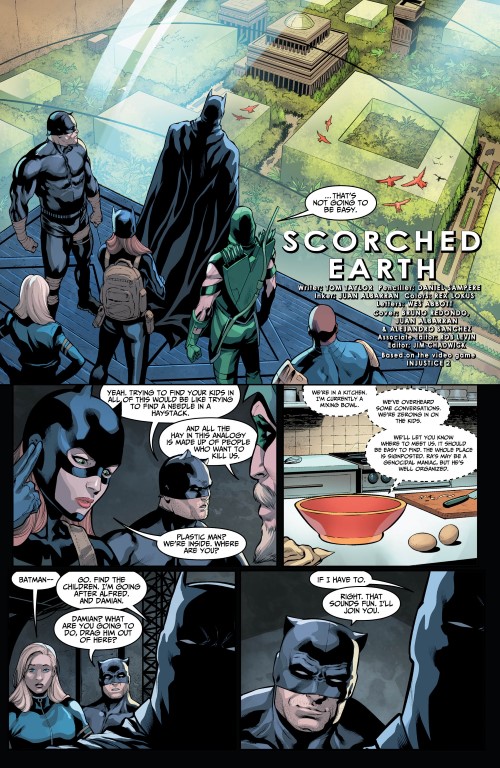 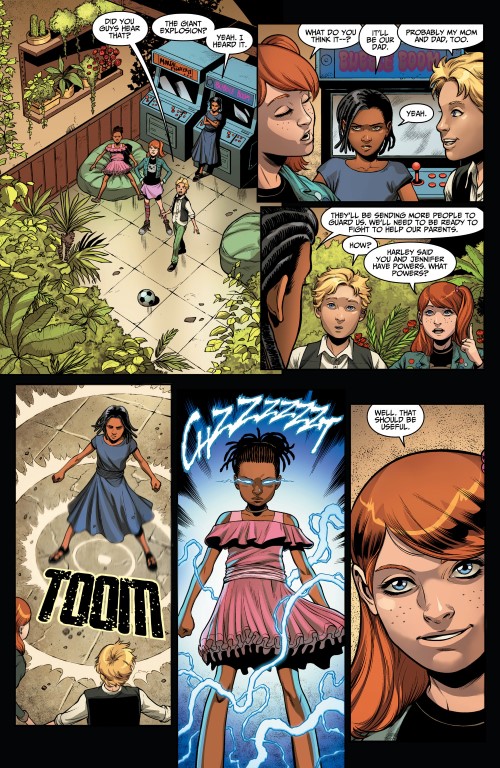 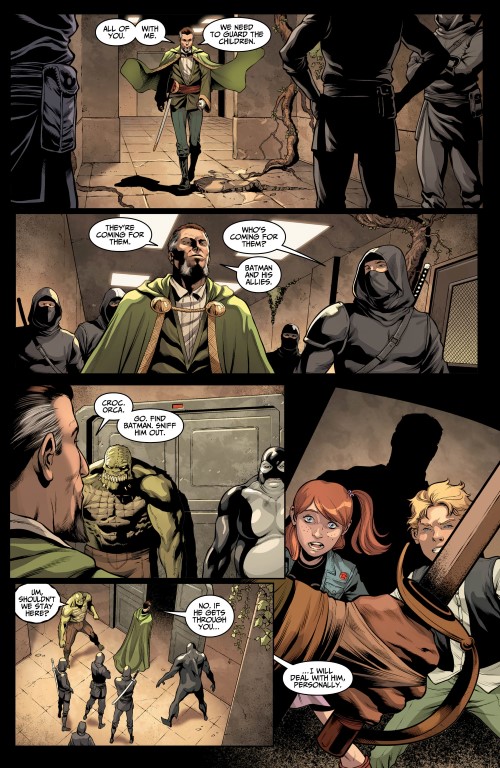 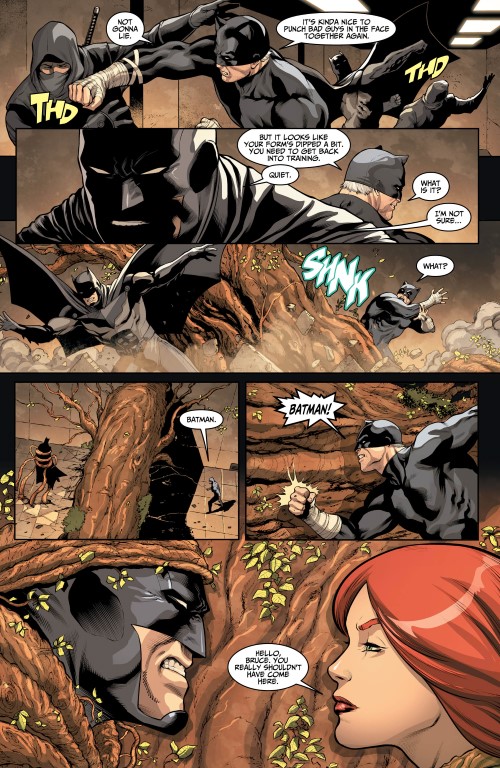