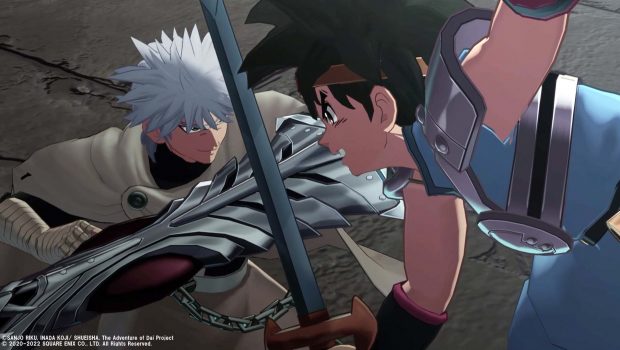 INFINITY STRASH: DRAGON QUEST THE ADVENTURE OF DAI | Announced for the West

Infinity Strash: DRAGON QUEST The Adventure of Dai will launch with a variety of unique and enticing features for fans to look forward to. The game will have two distinct ways to enjoy gameplay – Adventure Mode and Temple of Recollection. While Adventure Mode will feature a more classic story progression following the plot of the anime through the Sovereign Rock Castle arc, Temple of Recollection allows players to experience an evolving dungeon that changes with each play through, adding difficulty and rewards along the way.

Players will also have an opportunity to collect and equip rare accessories known as Memento Bonds, which further augment abilities and stats. Additionally, each time a Memento Bond is unlocked, scenes from the original manga will be revealed. Memento Bonds can also be further powered up by exploring the Temple of Recollection.

More information on Infinity Strash: DRAGON QUEST The Adventure of Dai will be shared at a later date. 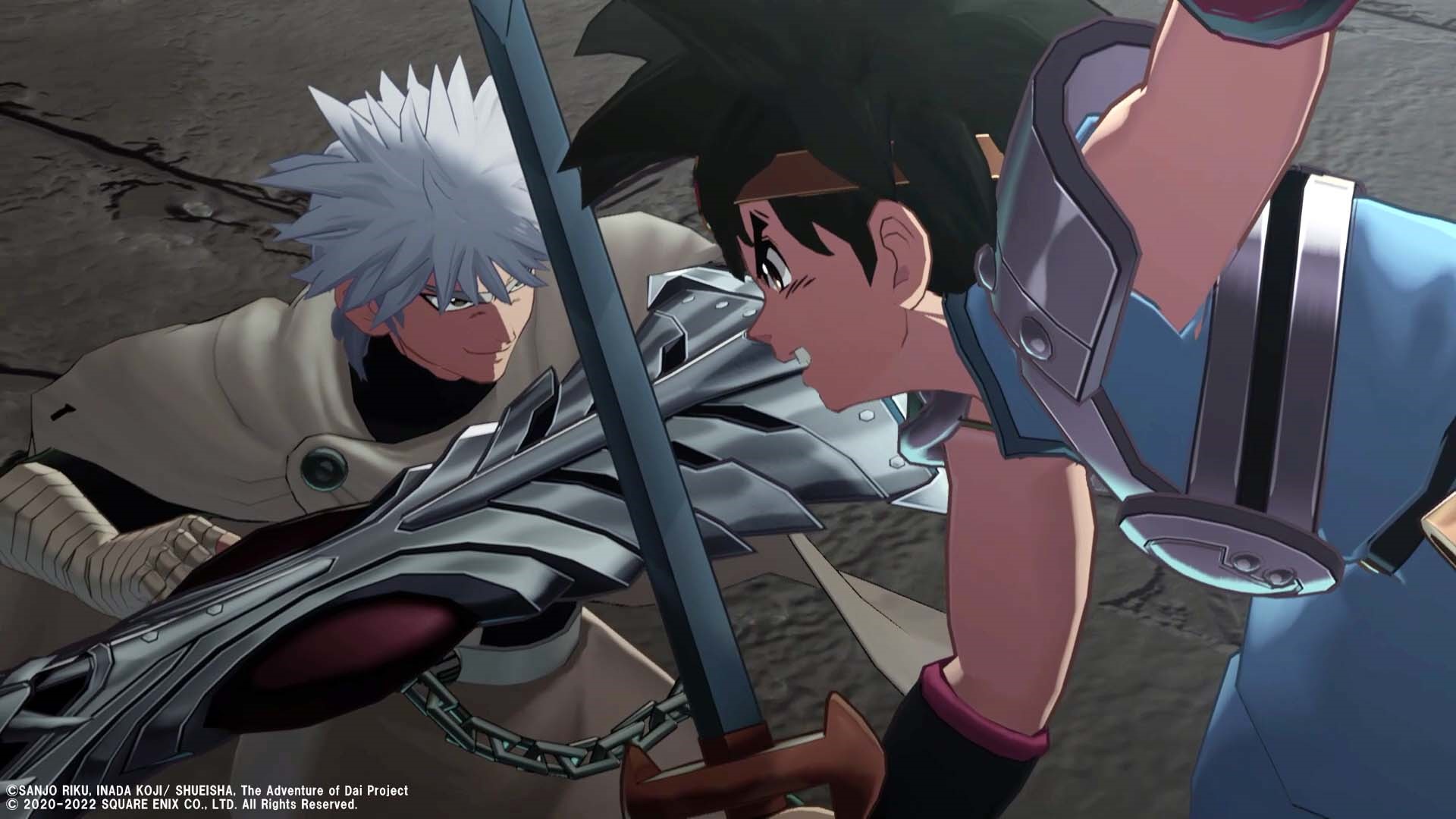 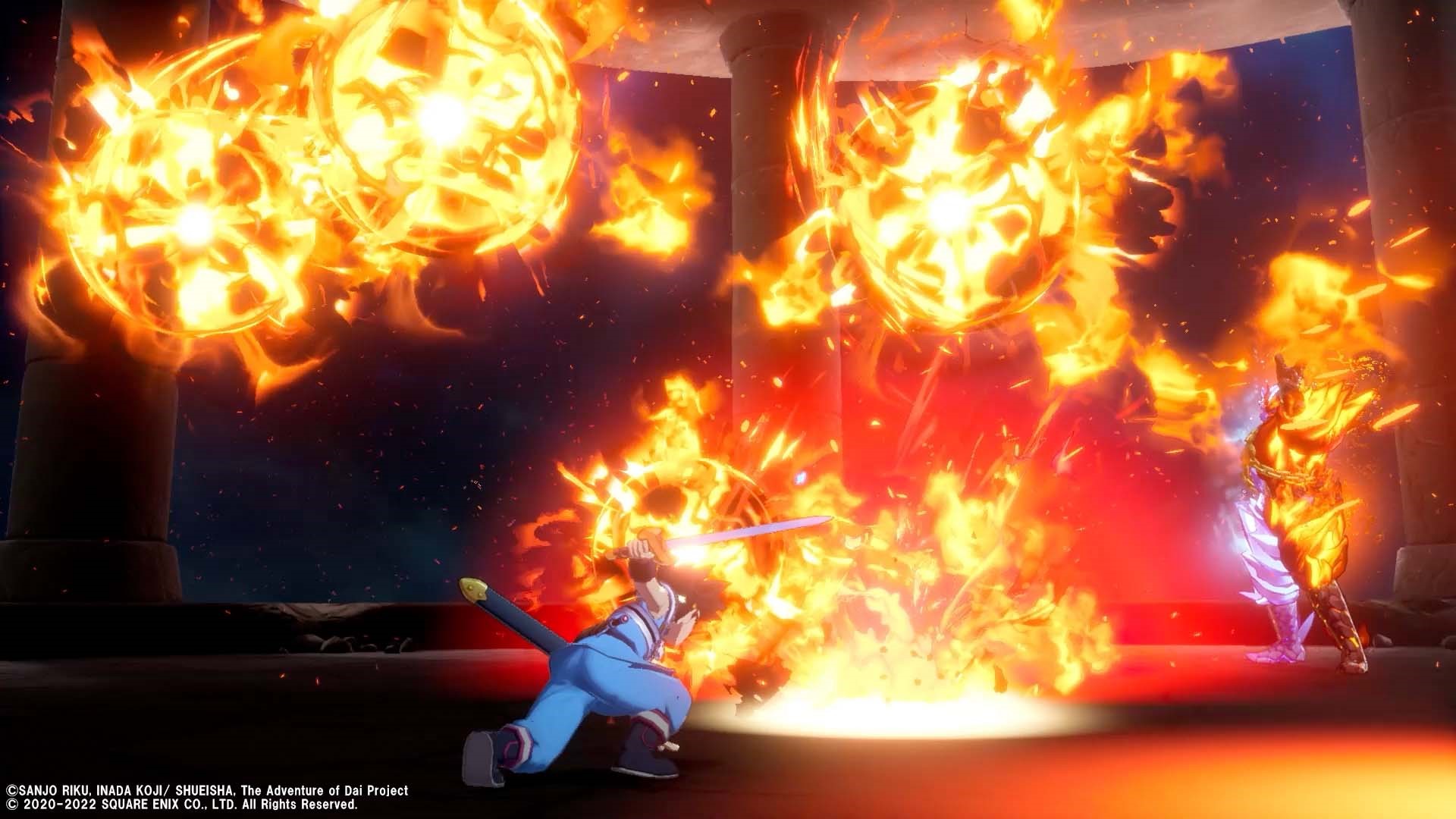 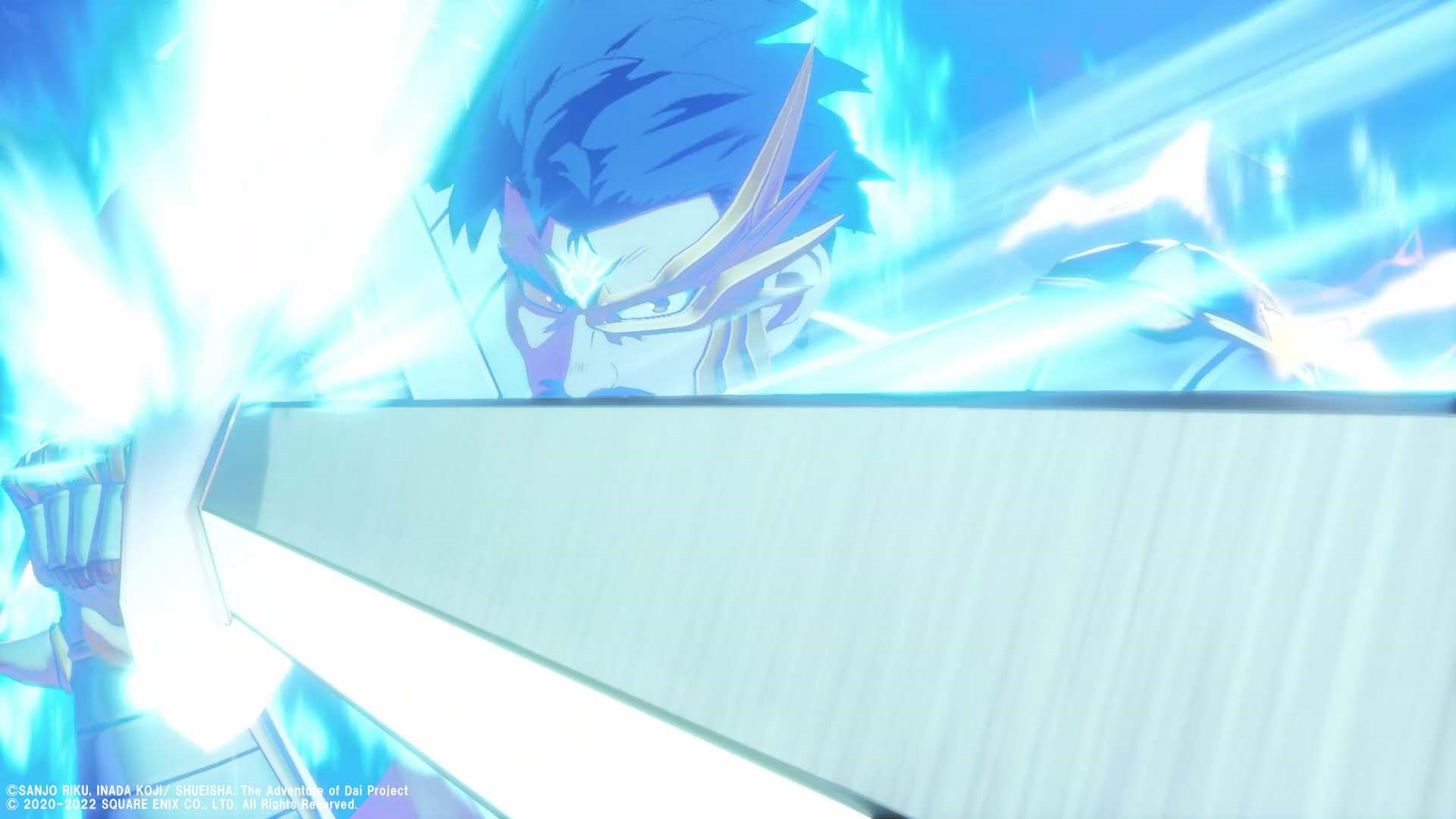 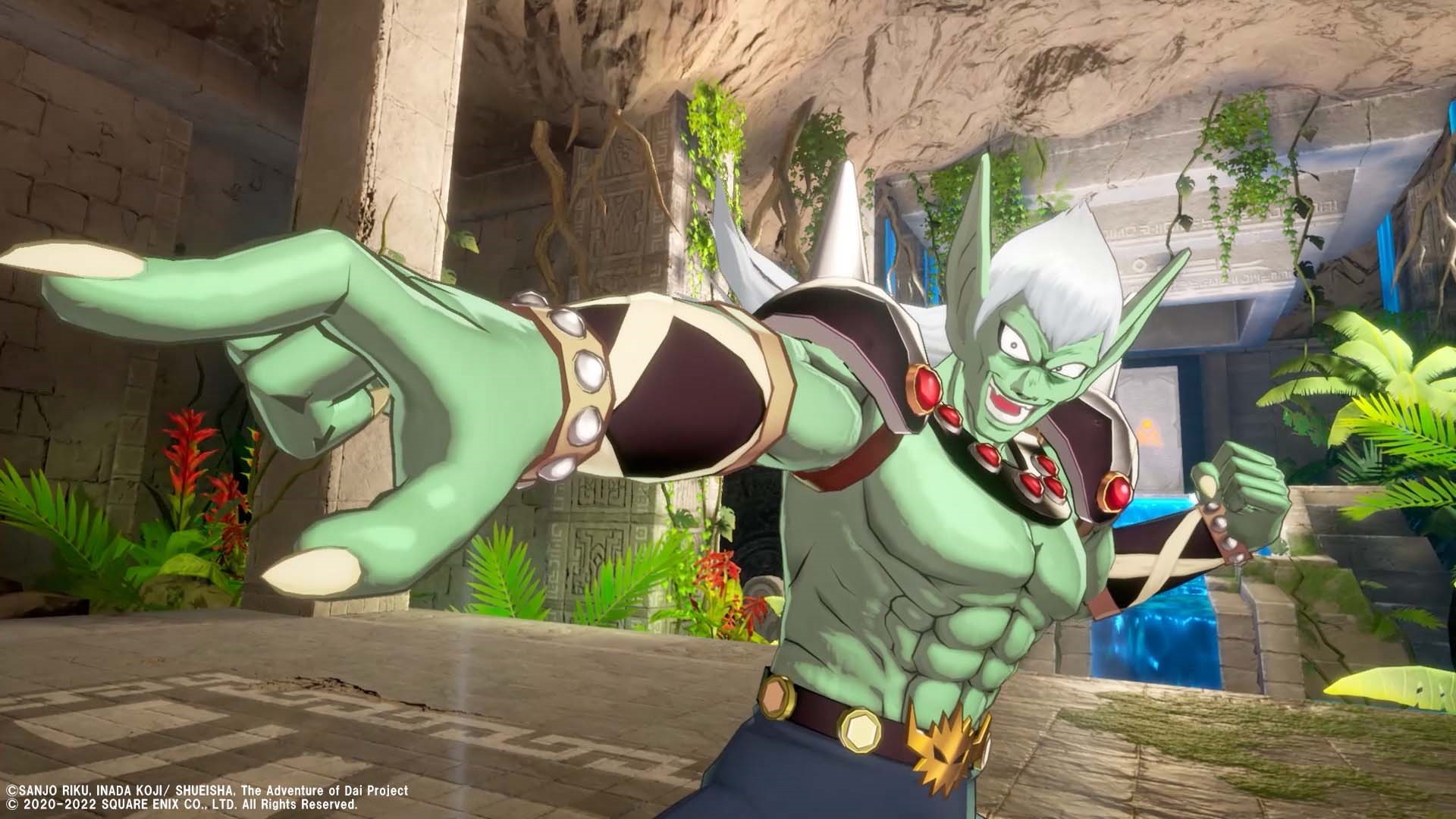