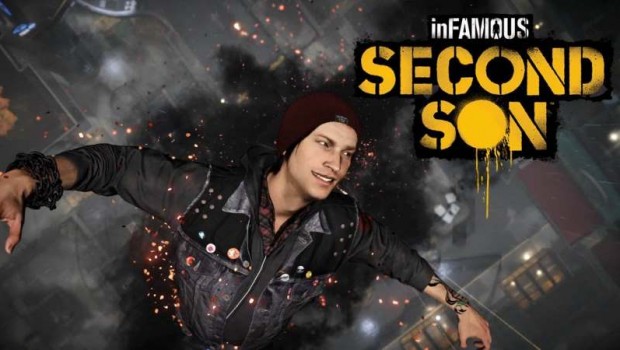 Summary: Second Son is easily the best game in the franchise that not only contains superior gaming mechanics but it has some spectacular graphics and special effects!

Infamous Second Son truly transcends the previous PlayStation 3 game and addresses the nuances and anomalies that made the original a little tiresome in some places, including the previous protagonist Cole MacGrath who was quite boring. On the PlayStation 4, it’s like a lean mean killing machine and really pushes the superhero gaming genre to a new level, especially with the fine tuned sandbox mechanics. The karma system returns which allows you to shape the character as either a hero or villain which influences in-game relationships and the final ending of the game. It’s also allows you to complete the game again from a slightly different perspective and although you can’t play a total psychopath, it’s more on the scale of Darth Vader. 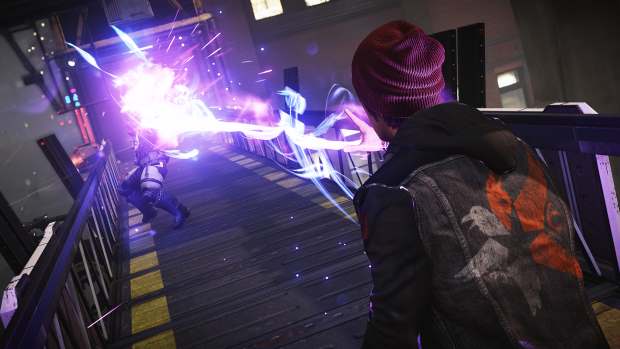 The story is set in the not so distance future and takes place seven years after Infamous 2. Unfortunately those humans who were turned into superhumans or conduits have now served their purpose and are being hunted down by the Department of Unified Protection (DUP). This is where Delsin Rowe (Troy Baker) comes into story, another human that during a twist of fate, ends up with extraordinary super powers which causes him to be labelled as a bio-terrorist. As a result, Delsin is forced to the flee the DUP in order to find other superhumans and a solution for stopping this unjust vindication of the conduits. 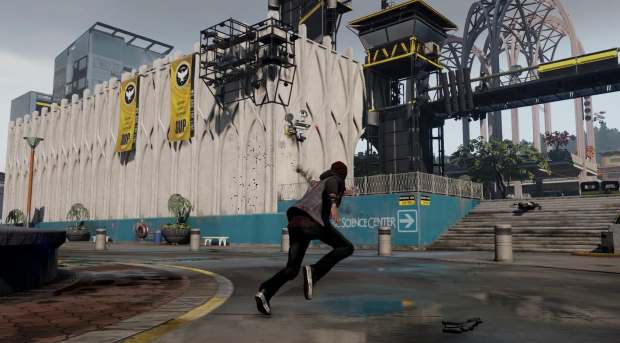 That’s another reason why Second Son works so well because Delsin not only looks the part but he has the personality as well which goes extremely well with the story, especially with his Native American background and more importantly, you don’t need to know what has happened in the previous two games. I also enjoyed Delsin’s origin story which is oozing with many comicbook references as he given the powers of “smoke” which also stems from his heritage.

These powers which can be upgraded as you progress such as improved teleporting and even shooting powerful fire from his hands. I really loved ghosting into a wall and then coming out on the other side. I don’t think I’ll ever get sick of that effect. With that in mind, the developers definitely give the player a variety of choices on how they can finish this game, whether a stealth approach or something more powerful with straight out attacks or even a combination. This also works hand-in-hand with the moral system. 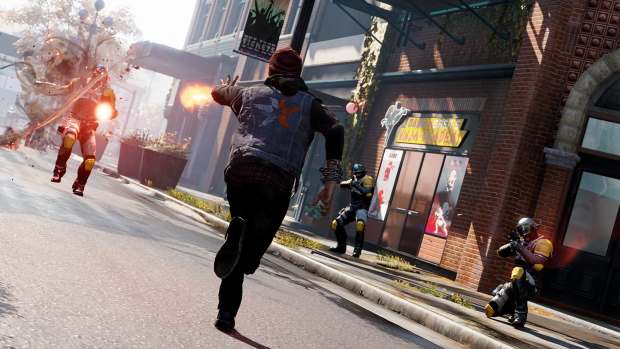 As you progress through the story of Second Son, the players must help Delsin complete a set number of objectives which eventually leads to the final boss battle with a very cool villain and without spoiling things, this is a very well written story. The controls are well mapped on the Dualshock 4 controller and the game makes good use of the touch screen to help streamline the mechanics. Who would have thought that swiping would become a useful gaming element on the PlayStation 4?

Although I’m not sure about the motion controlled mini-games such as using the DualShock 4 as a spray can. It just feels forced and contrived. However when it comes to the gaming universe, the world of Seattle is quite huge and there’s plenty of action and side quests to be found along the way such as freeing districts from DUP control. In terms of districts, destroying DUP building is totally fun and brings back memories of Red Faction, especially how much you destroy. 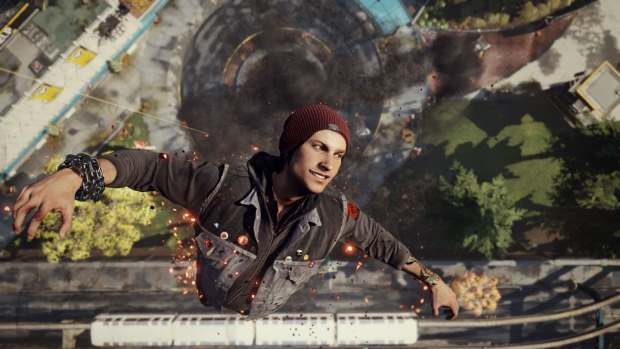 Powers of course play a key component in the game and when you upgrade your abilities, not only do they add to the gameplay but they look spectacular on the PS4. Combat works well and as most action games, Delsin has access to both melee and ranged attacks which work hand in hand with his powers. For example, Delsin has this awesome Superman-like ground attack that sends his foes reeling or he can swing his fire chain that although is reminiscent of Kratos from God of War, it is definitely far superior. As with the other games in the Infamous series, it does take time to get all your powers but when you do, you do become this very powerful bad-ass superhero or super villain! Infamous Second Son is also the game that the PlayStation 4 needed!

As mentioned, the graphics in Second Son are very impressive on the PS4, especially the detailed characters and realistic textures. But where this game does shine is through its lighting that effects the entire gaming environment when used, especially your neon powers. The smoke effects are also to die for and these special effects really enhance the overall enjoyment factor of the title. The developers should also be commended on the city of Seattle which looks like a twisted dystopian version of what it is today. Voice acting is also great with no clichés or forced dialogue. Add that with the wonderful soundtrack and sound effects you have a great sounding and looking title on the PlayStation 4. 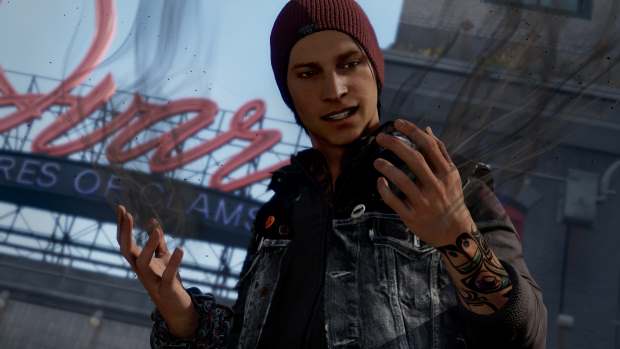 Infamous Second Son is easily the best game in the franchise that not only contains superior gaming mechanics but it has some spectacular graphics and special effects that makes the perfect superhero game. The franchise has also flawlessly made the transition to the PS4 that definitely makes this a must have game for the console due to the powerful story and fluid gaming mechanics in this fun open-world superhero title. 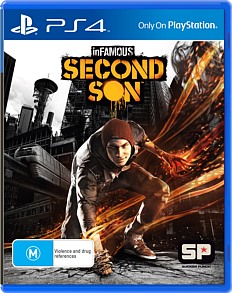