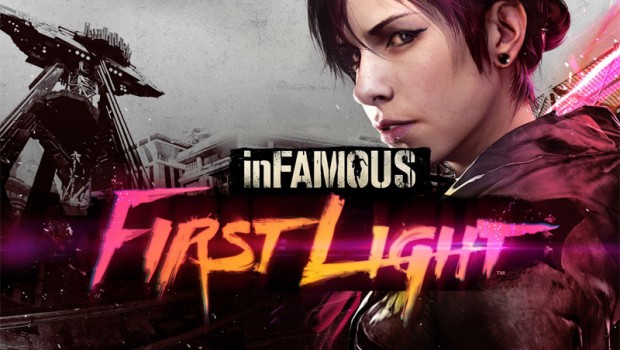 inFamous Second Son which was released earlier this year ticked all the right boxes when it came to the third person action adventure genre. Although the protagonist in that game Delsin was a little clichéd, the story was still entertaining, the gameplay fluid and it was a great play on heroics, both from a good and evil perspective. It also looked amazing on the PlayStation 4 and created a very impressive next-gen experience. 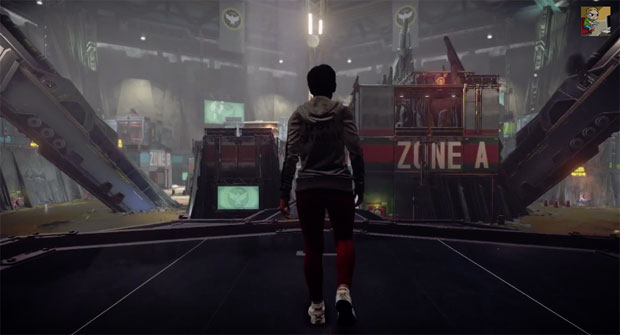 So here we are again in the next chapter of the inFamous franchise in a standalone DLC entitled inFamous First Light that stars Abigail “Fetch” Walker as the female protagonist. If Fetch sounds familiar, that’s because she helped Deslin take down D.U.P.  in the previous title and seeing her in action again is definitely a breath of fresh hair.

Although the game is available as a DLC, inFamous First Light can also be purchased in stores and is like a companion story to inFamous Second Son as it takes place before that story. Sure it’s a little short but if you loved the previous game, it’s worth every penny and with that in mind, it’s at a discounted and affordable price. 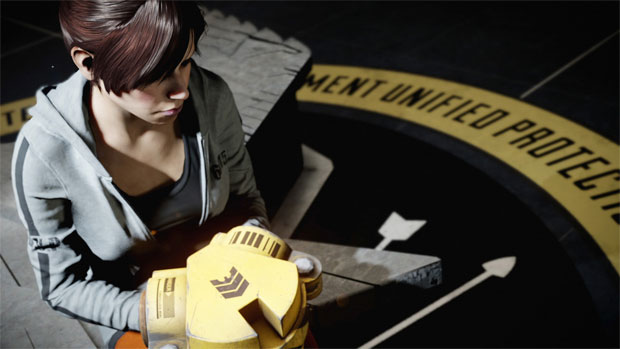 Like Deslin, Fetch hasn’t had the most perfect life which leads both she and her brother to become involved with some rather unsavoury characters not to mention being locked away in Curden Cay prison, a place for those with superpowers or the “conduits”. Opposed to Deslin, I actually found Fetch a much more interesting character, especially on an emotional layer that makes it easy to relate with considering her vulnerabilities as a human.

Even though Fetch is flawed, she’s actually quite a strong female lead which are quite rare in games these days. Sure she’s made some bad choices in life but it’s because of the cards life has dealt her but now the player can change that. Lastly, as this is a DLC title, the entire game will take most seasoned players around 5 to 6 hours to successfully complete. 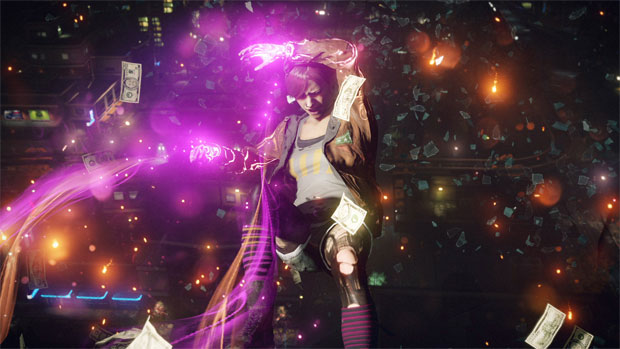 The sandbox world of inFamous First Light is quite varied and diverse that allows the player to explore the world as they engage in a variety of missions. Like its predecessor, there’s side quests and mini objectives such as collecting Lumens, destroying D.U.P. drones and other enjoyable distractions.

Given that, it’s great learning the powers of Fetch and early on in the game, it’s a bit of a hit and miss with her accuracy and nothing is more entertaining than unleashing her full fury onto her enemies because as we all know, hell hath no fury like a woman scorned. The controls have also been perfectly mapped on the DualShock 4 Controller as well. 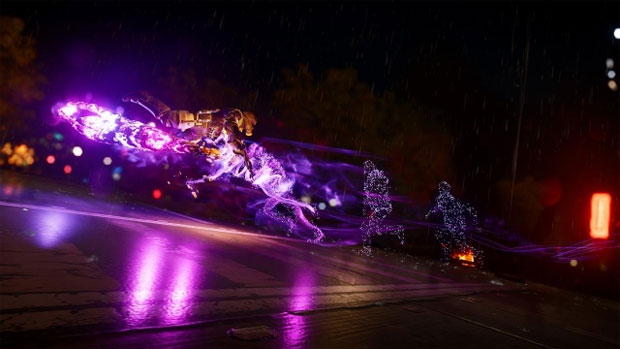 In terms of powers, Fetch has access to the Neon energy which makes her a very capable character that is needed when you face the diverse enemies in the title. Her powers allows her to perform some classic superhero manoeuvres such as running up walls, levitation and energy shields. Combat itself is basically split into melee and ranged which can then be stringed with your energy powers. Also like Delsin, Fetch has access to a special power which definitely needs to be used when fighting certain enemies.

As a bonus the developers have included a horde mode which even allows you to access Delsin provided you have the original game. With three arenas and some fun objectives like save all hostages, these areas definitely increase the longevity of the game. I’ll briefly touch upon the graphics and just like inFamous Second Son, the graphics and audio is pure next-gen brilliance. Seeing this game run in 1080p with high detailed textures, complex environments and realistic lighting is what next-game gaming is about. 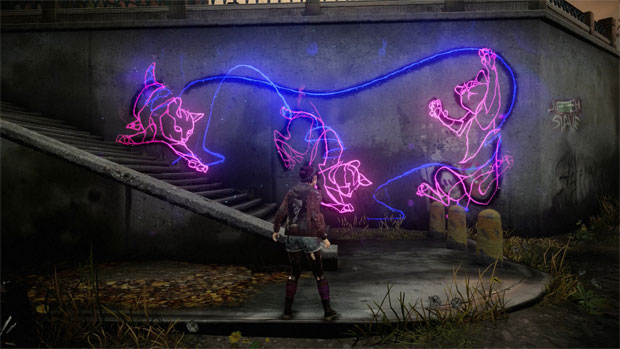 inFamous First Light is a great addition to the franchise and I for one hope that we see more of Fetch because she’s definitely one of the most interesting and likeable characters of year. The story of this DLC works well, even though it does jump around and the gameplay is just as flawless from inFamous Second Son that not only looks amazing on the PS4 but sounds phenomenal.

Definitely one for the fans! 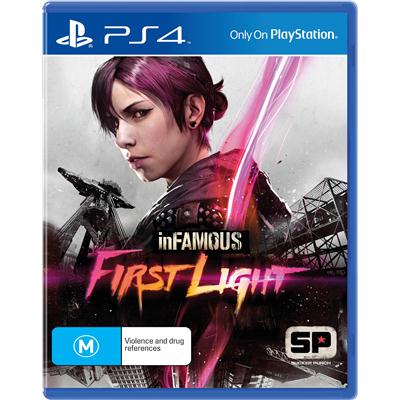