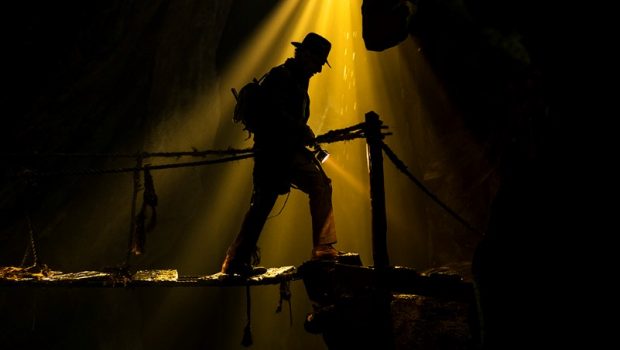 Harrison Ford and filmmakers James Mangold, Kathleen Kennedy and Frank Marshall of the upcoming fifth instalment of the “Indiana Jones” franchise were on hand to wish five-time Academy Award®-winning composer John Williams a happy 90th birthday today at Star Wars Celebration in Anaheim, California. They delighted the enthusiastic fans with an early photo from the film which opens in cinemas on June 29, 2023. As on all four previous “Indiana Jones” films, Williams is composing the score for the new film. 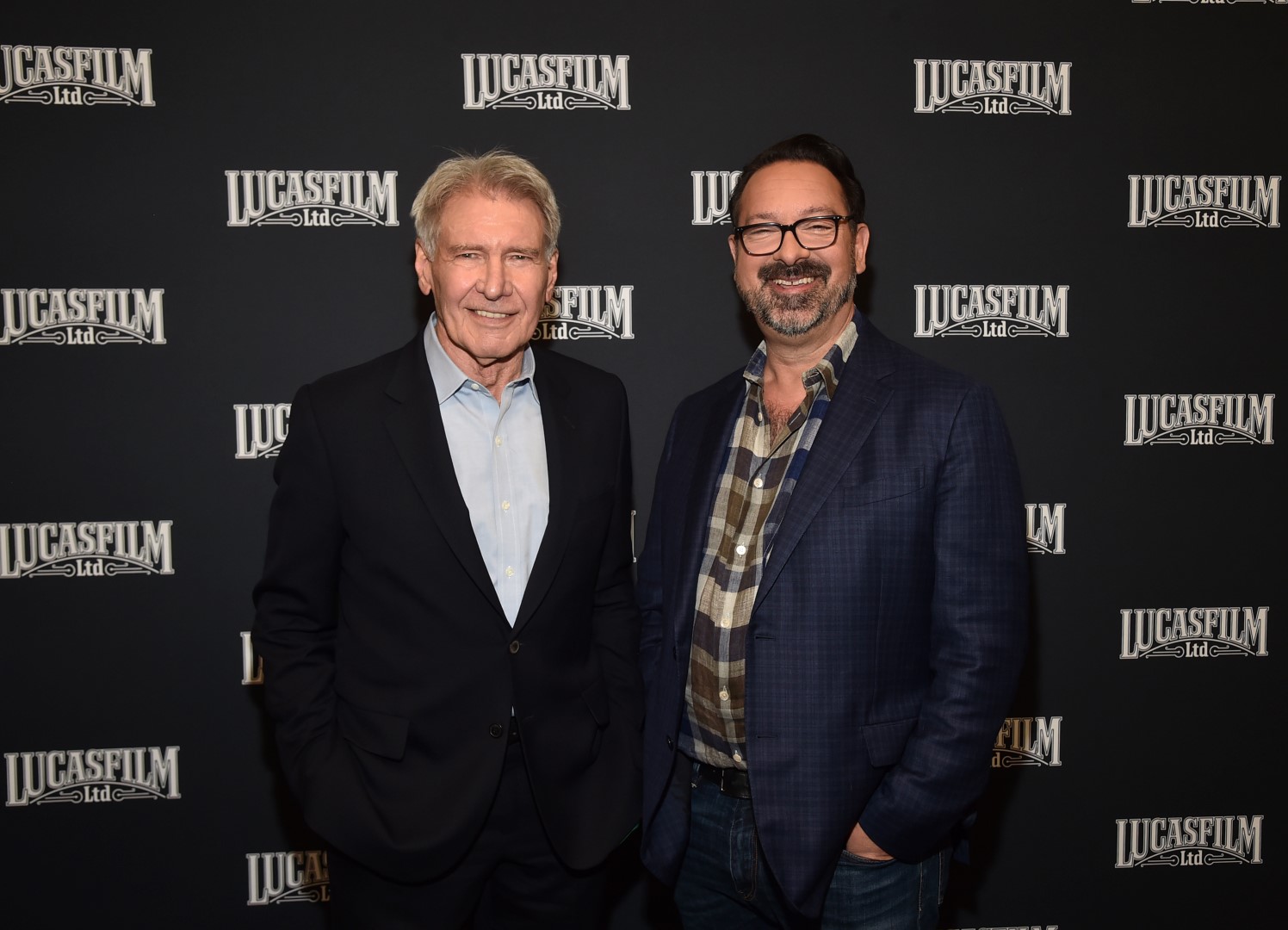 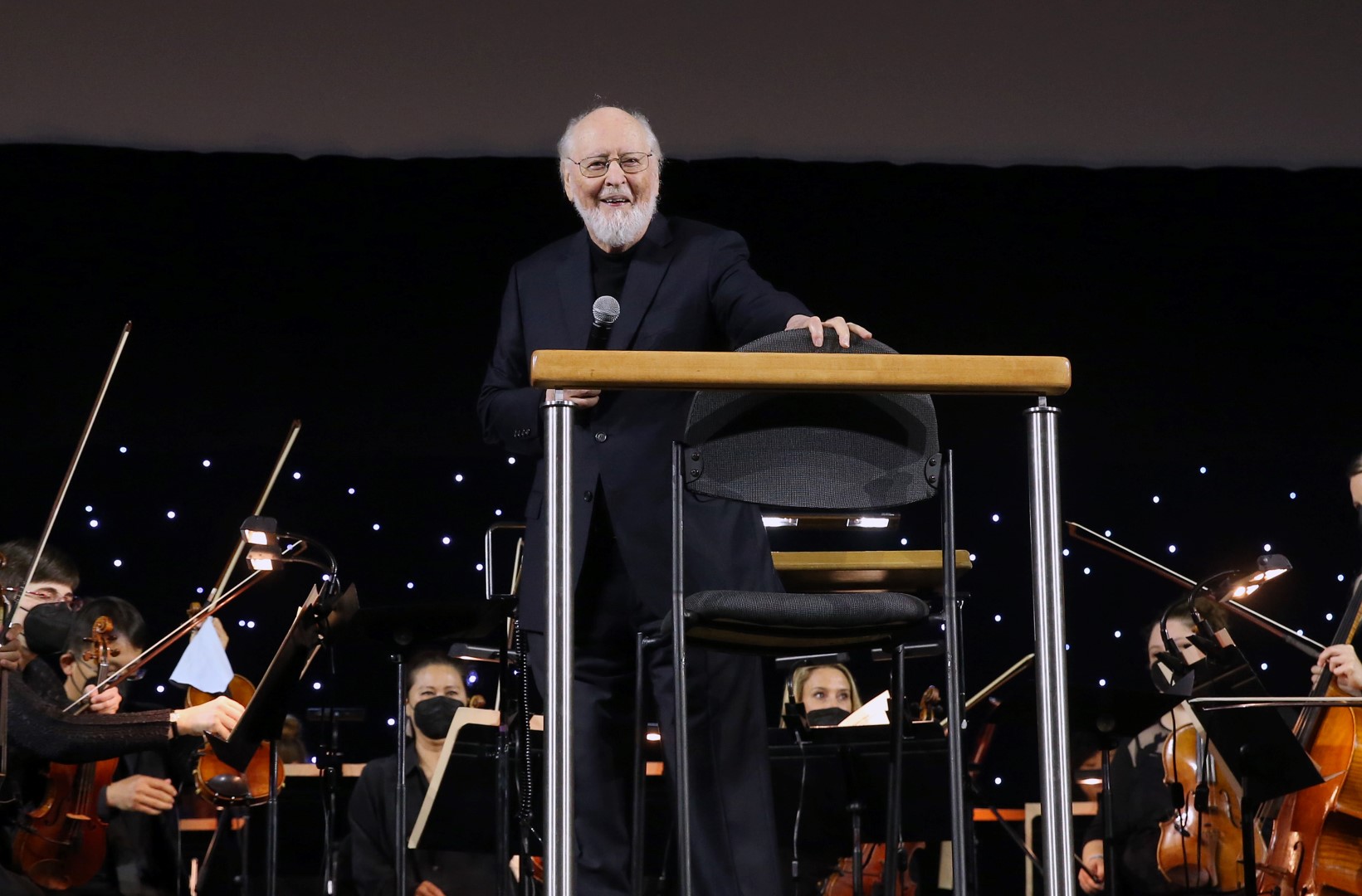 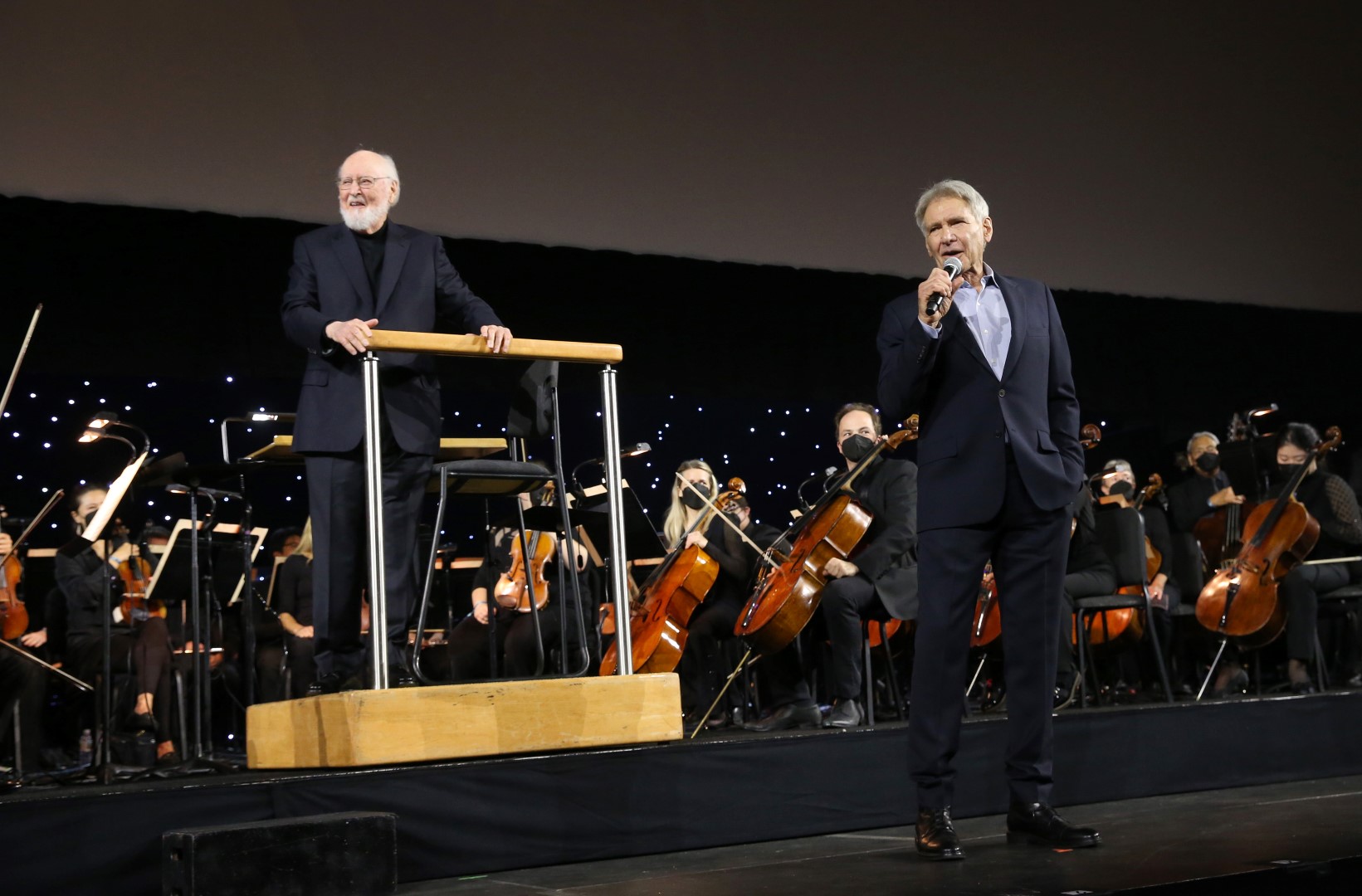 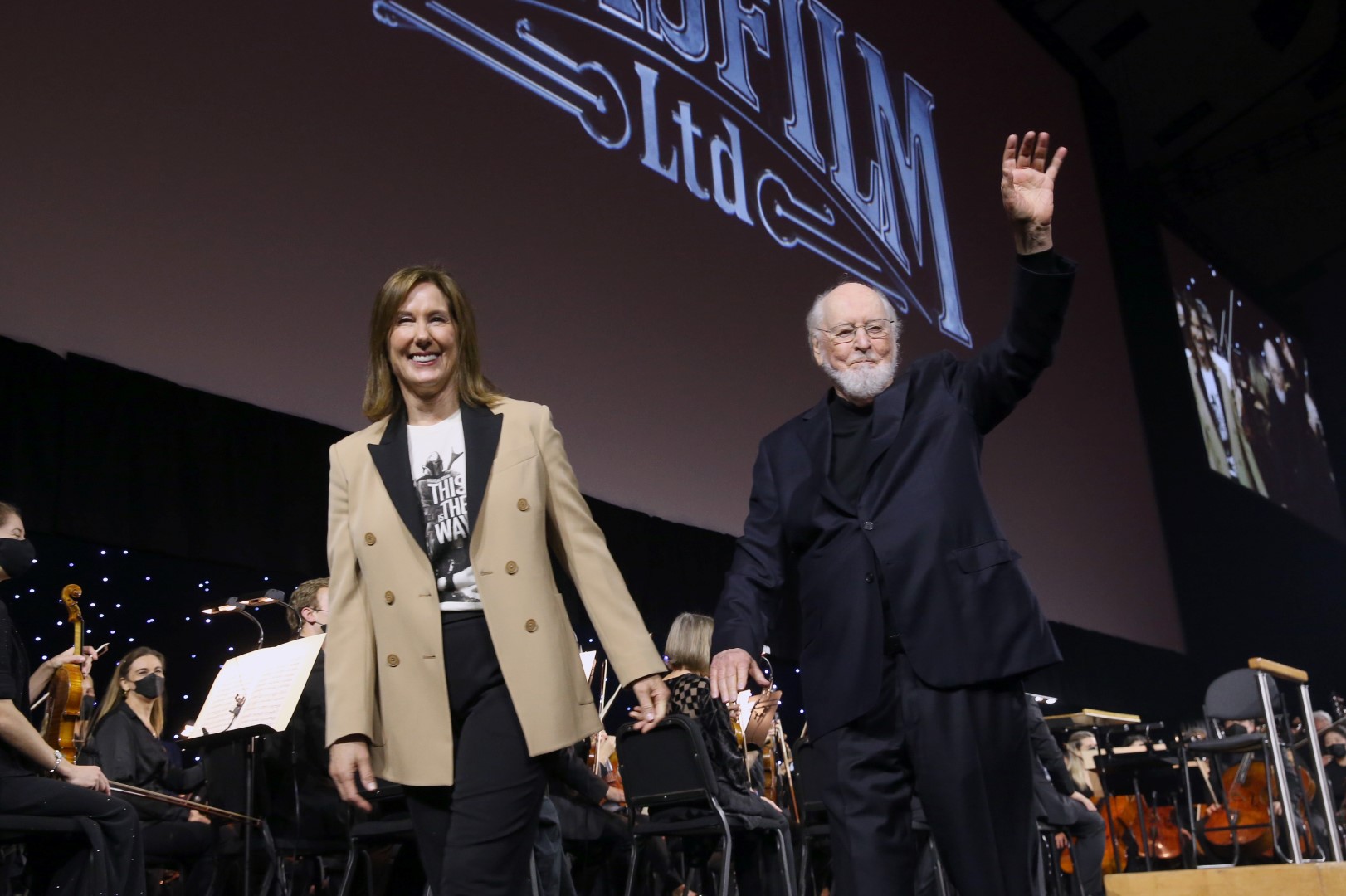 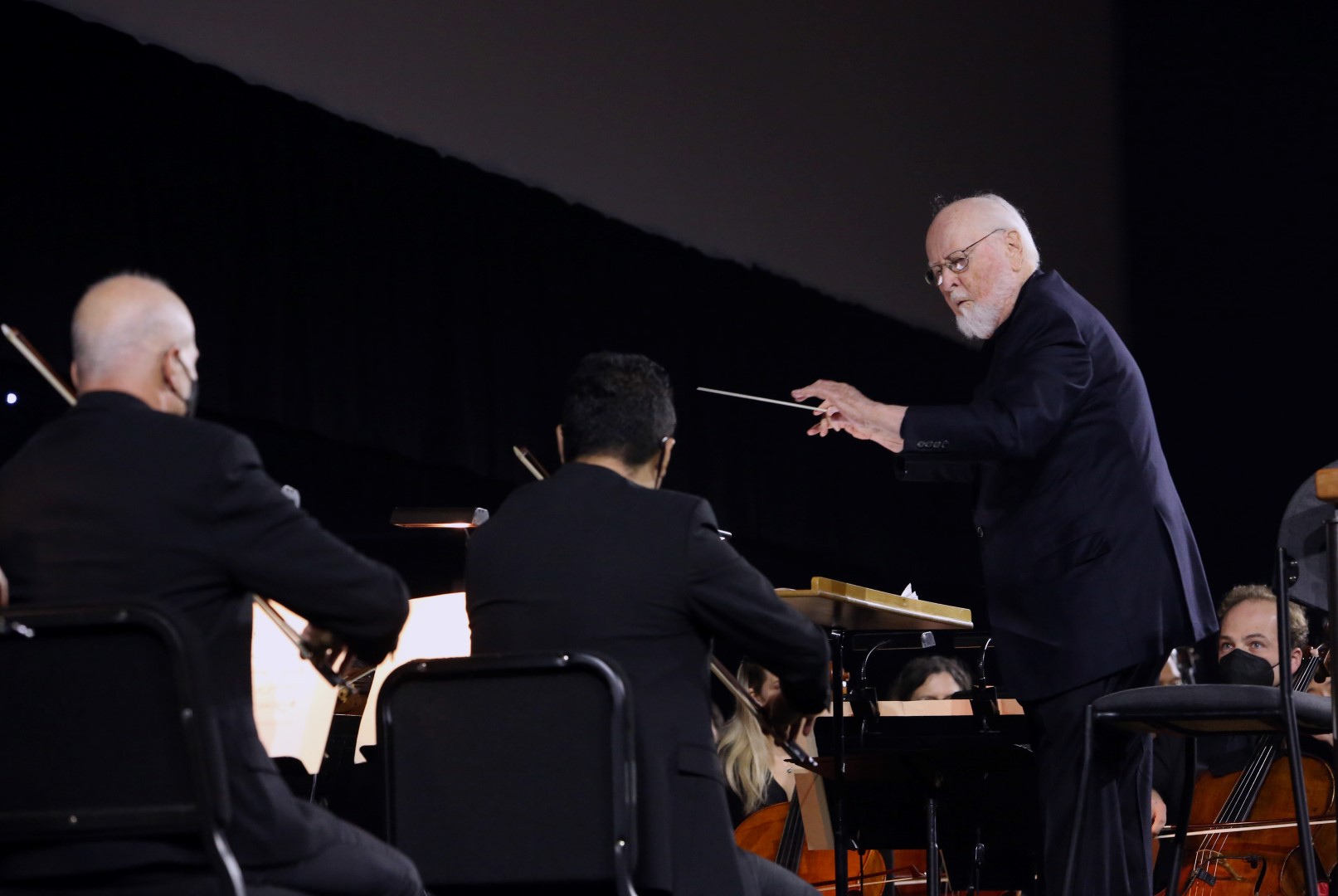 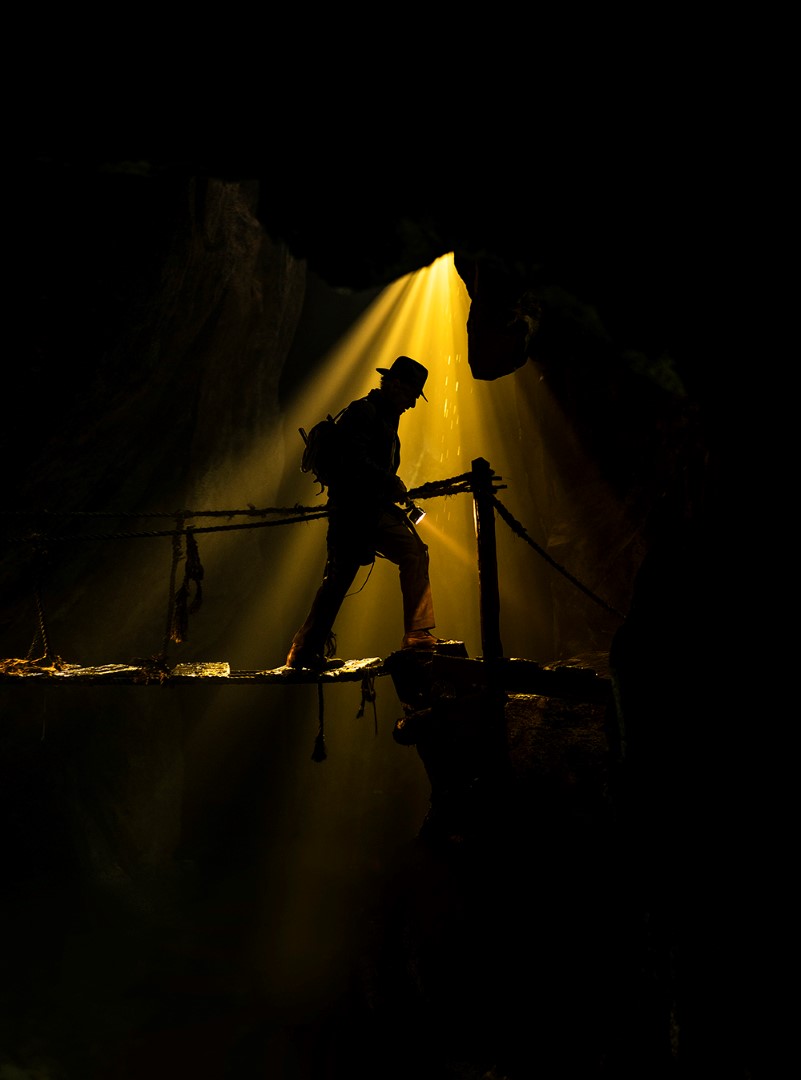 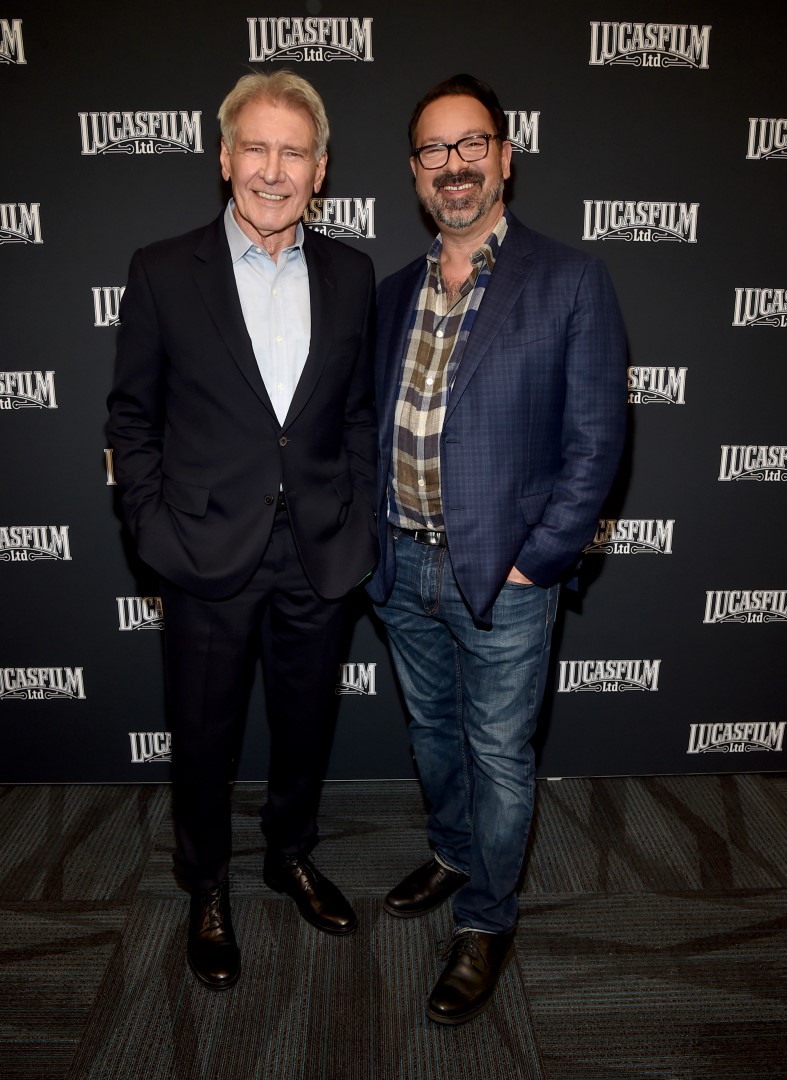