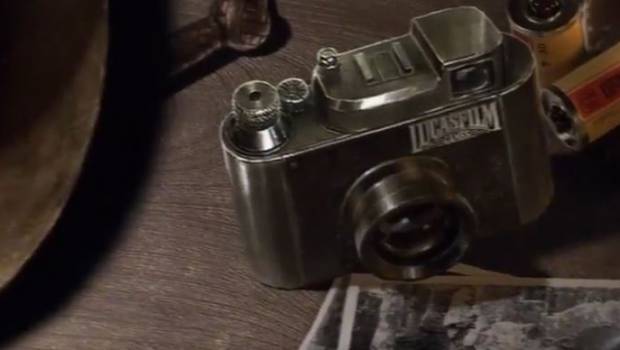 Indiana Jones is coming to a console and PC near you!

In case you have not seen the exciting news, a quick heads up that overnight it was announced a new Indiana Jones game with an original story is in development from Bethesda’s studio, MachineGames, and will be executive produced by Todd Howard, in collaboration with Lucasfilm Games.