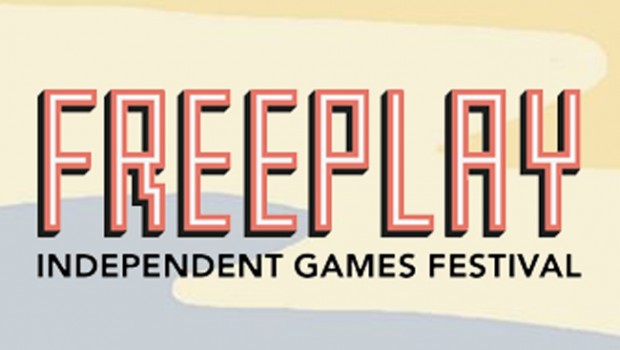 As you may or may not know, we’re helping our friends at the Freeplay Independent Games Festival which is kicking off from this Friday in Melbourne. Never fear though, over 80% of the festival’s talks and activities are being streamed online, so if you can’t make it you can still participate!

Additionally Freeplay has just announced the headlining speakers for the show as well as officially taking the wraps off the program. The festival will feature more than 60 speakers over the course of its 2015 program, including more than a dozen international guests, such as Austin Wintory (Journey), Bennett Foddy (Sportsfriends), Alex Hutchinson (Far Cry 4), Cory Davis (Spec Ops: The Line) and Siobhan Reddy (LittleBigPlanet).

Additionally there are plenty of talks happening during the festival with just a taste of them being found below: