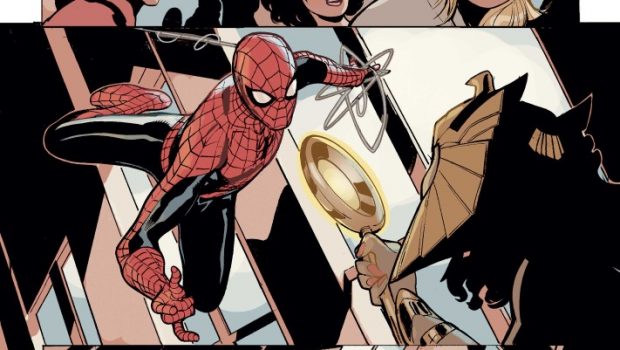 Sixty years ago, Stan Lee and Steve Ditko introduced the world to Spider-Man in the historic AMAZING FANTASY #15! Over the course of six web-slinging decades, Peter Parker has inspired millions of fans and secured his spot as one of the most iconic fictional characters of all time. To celebrate this milestone anniversary, a lineup of incredible creators from throughout the comics industry will come together next month in AMAZING FANTASY #1000, an outstanding collection of stories that explore the past, present and future of Amazing Spider-Man storytelling and showcase why Spidey is one of the most beloved heroes in history.

Here’s what fans can expect from this landmark issue:

Check out brand-new interior artwork and don’t miss this profound chapter in the Spider-Man mythos when AMAZING FANTASY #1000 arrives on August 31! 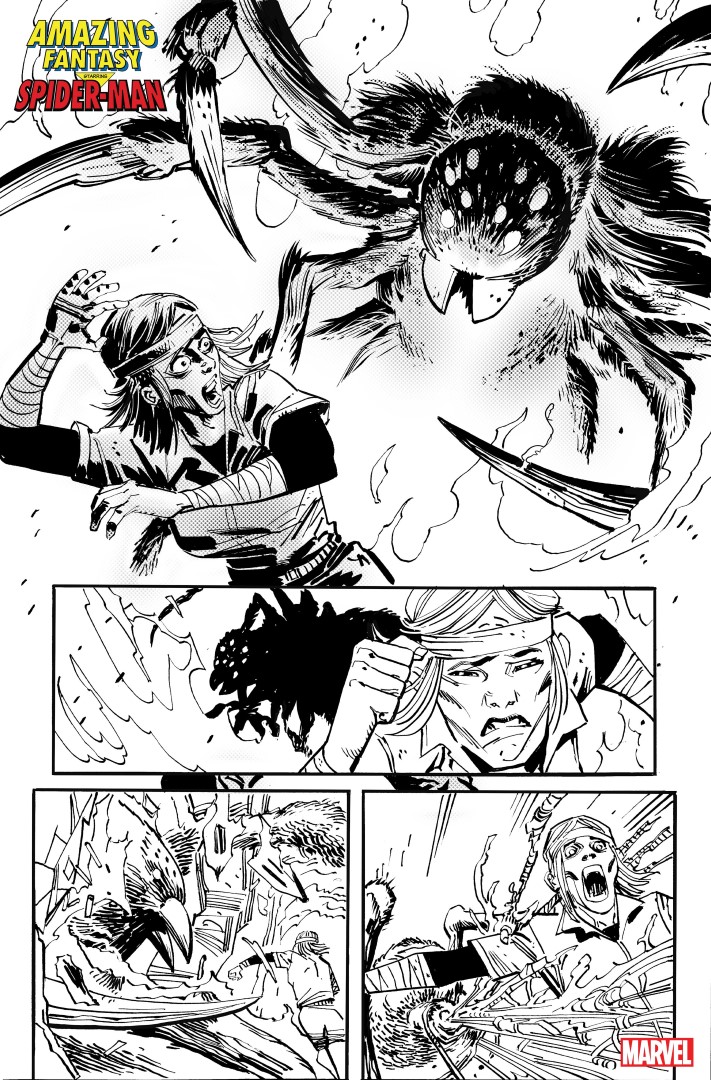 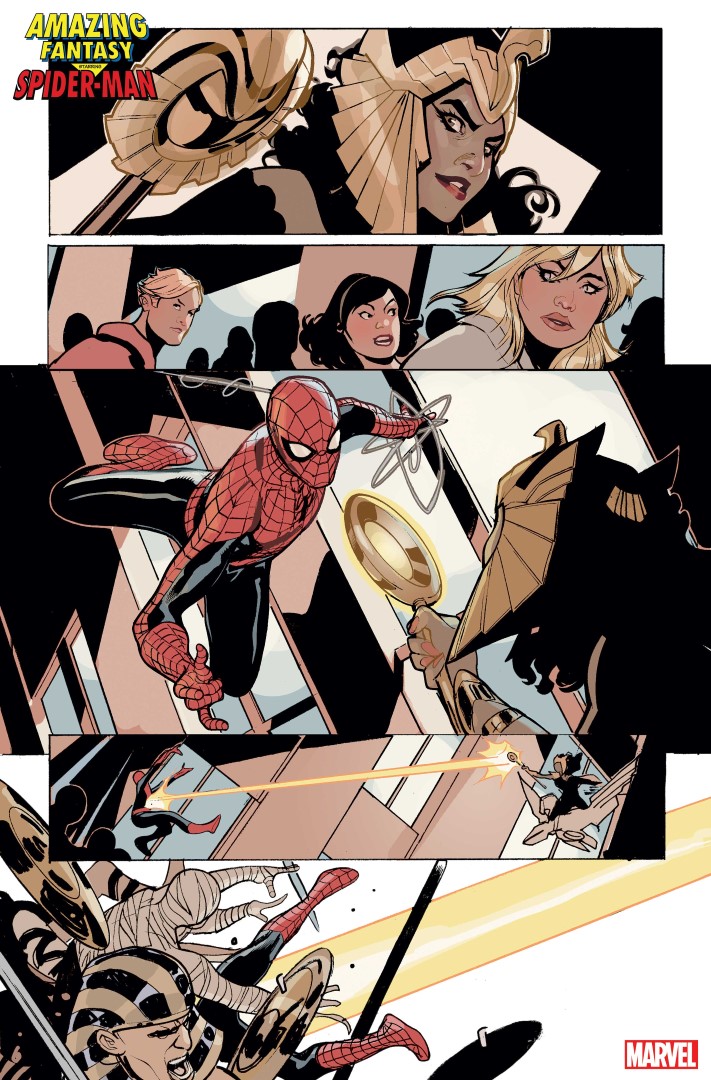 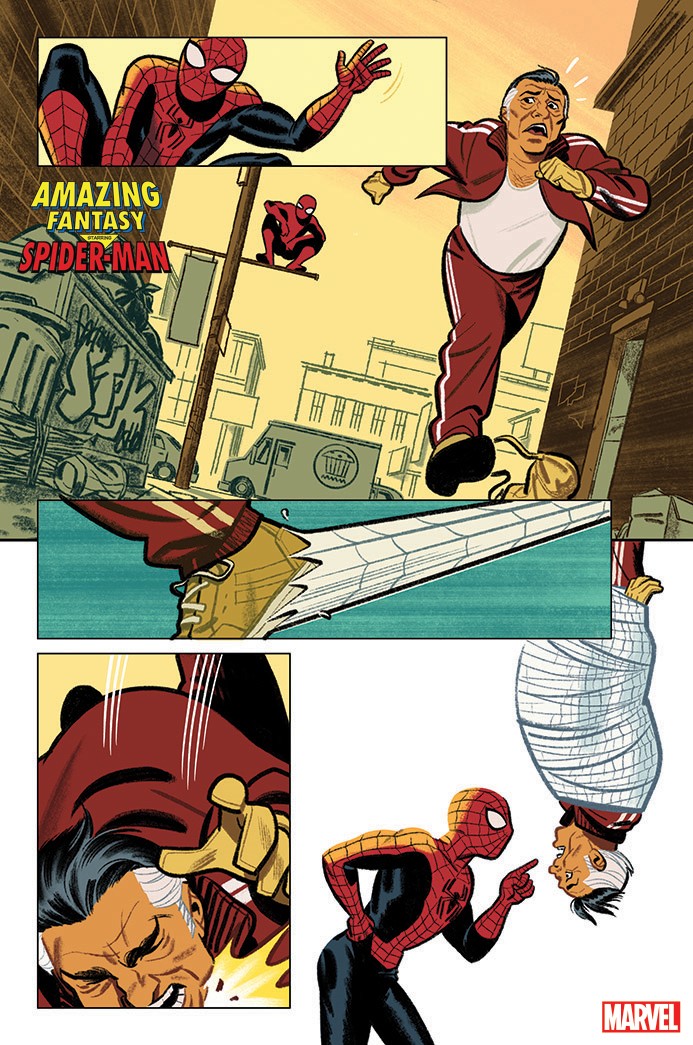 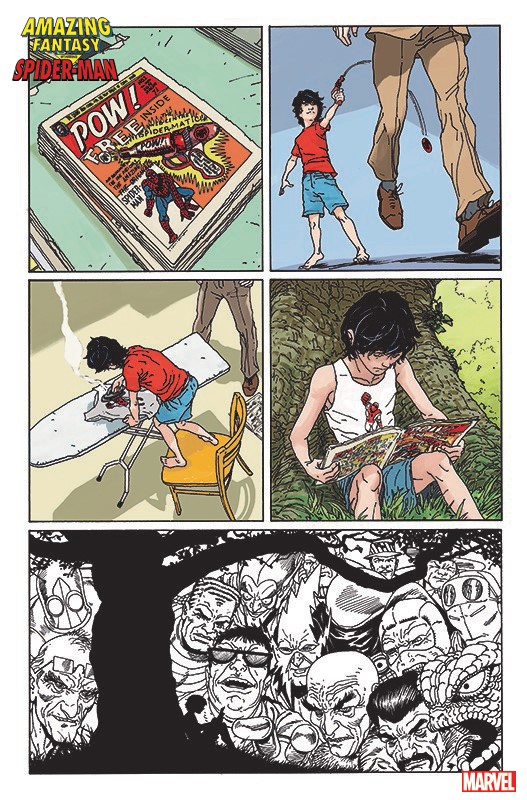 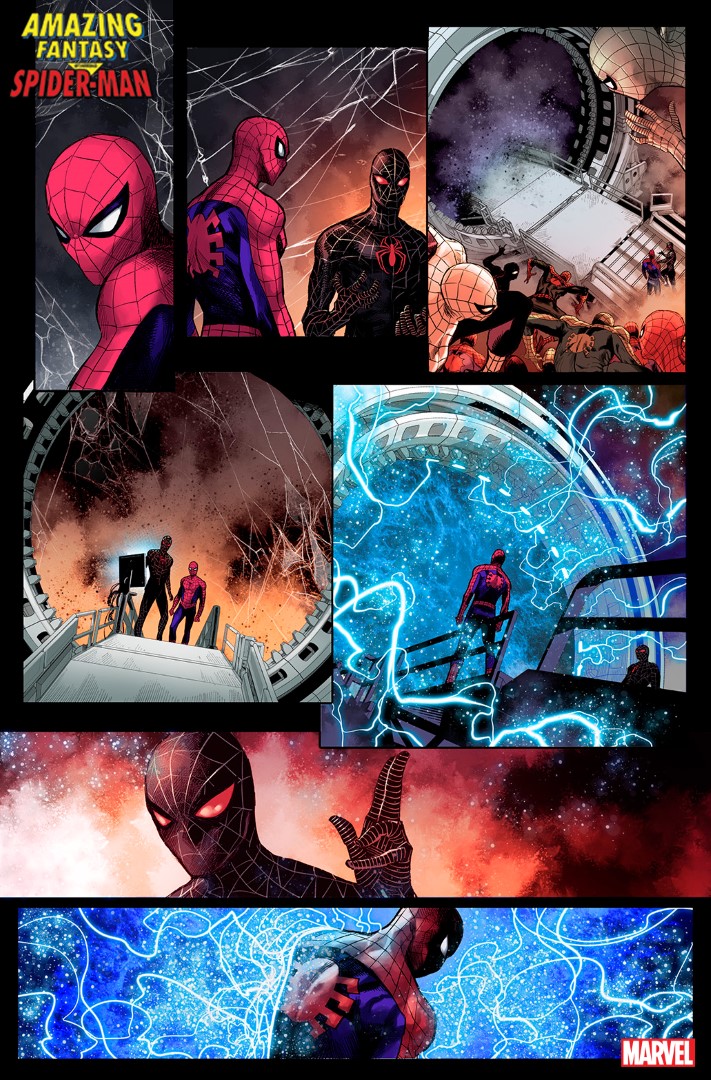 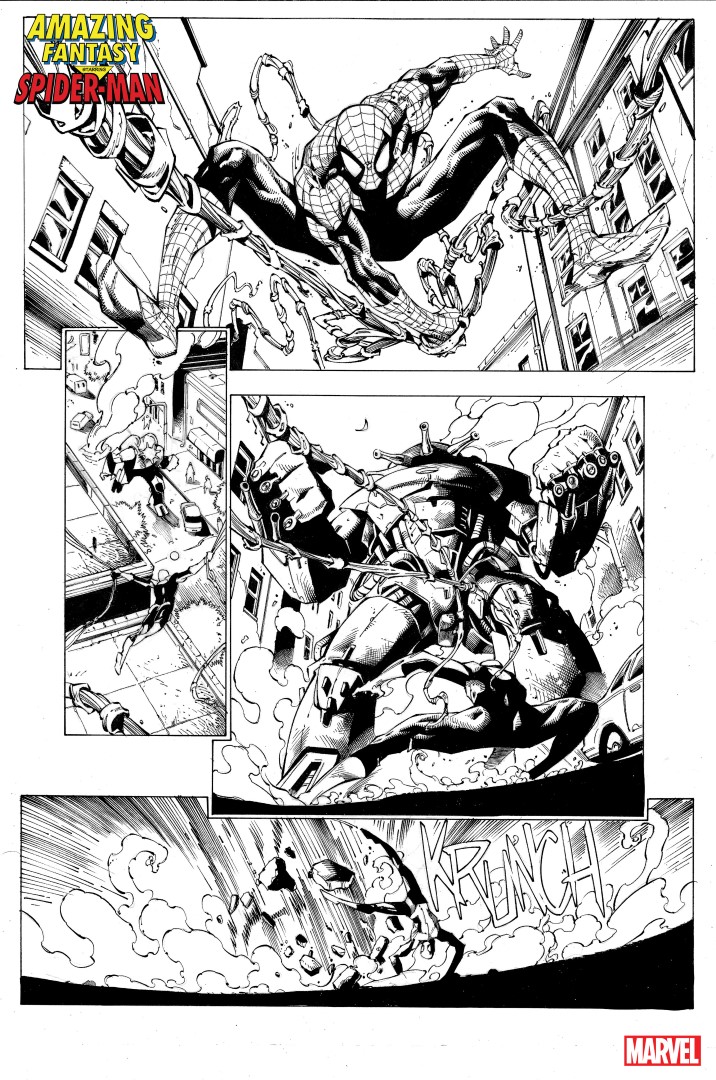 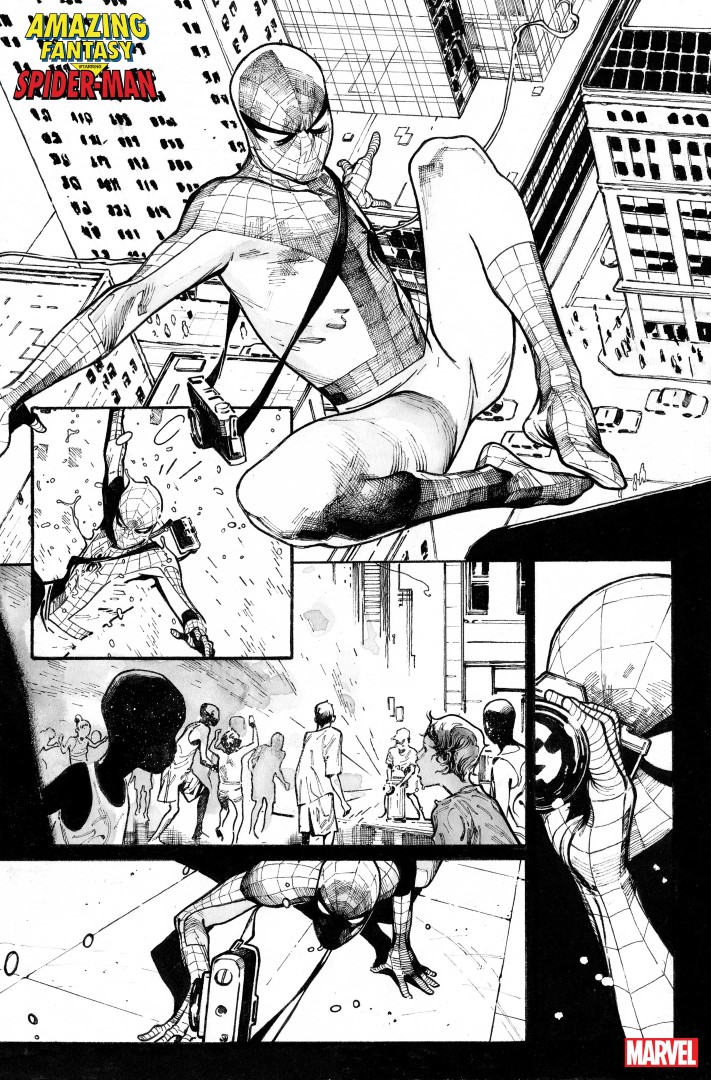 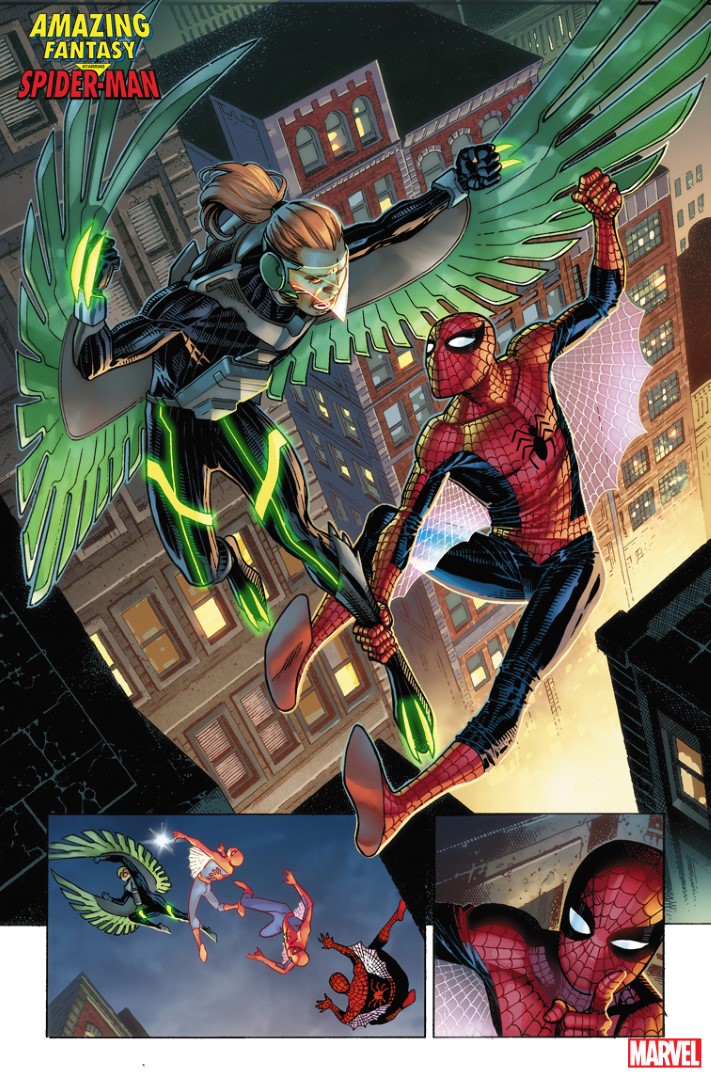 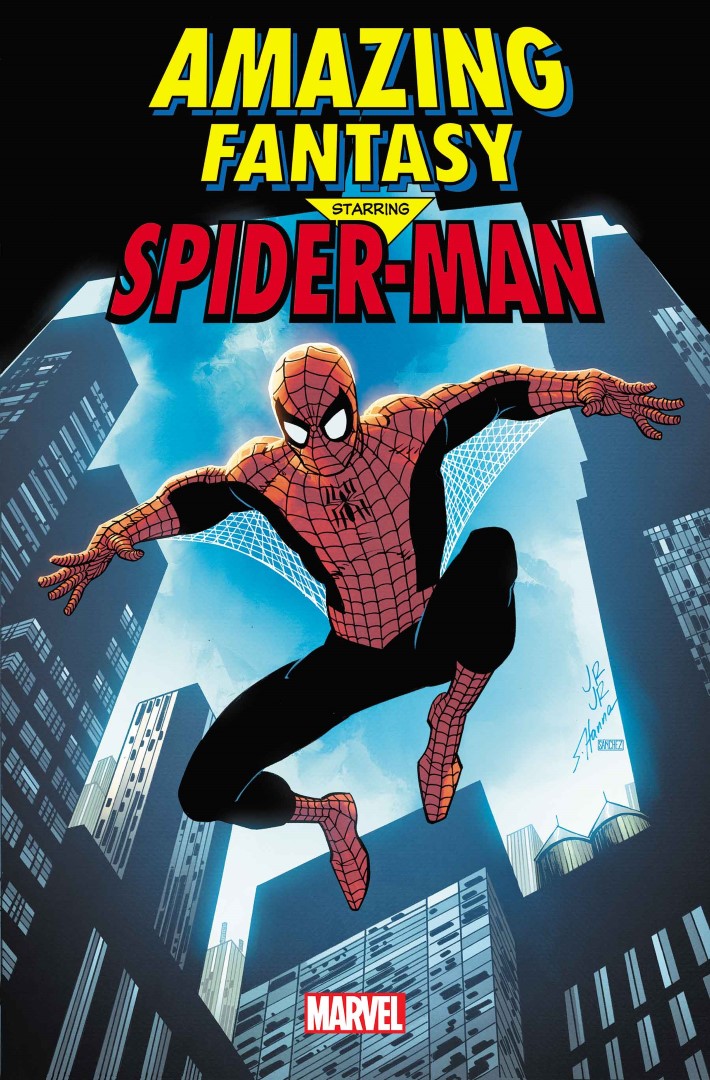