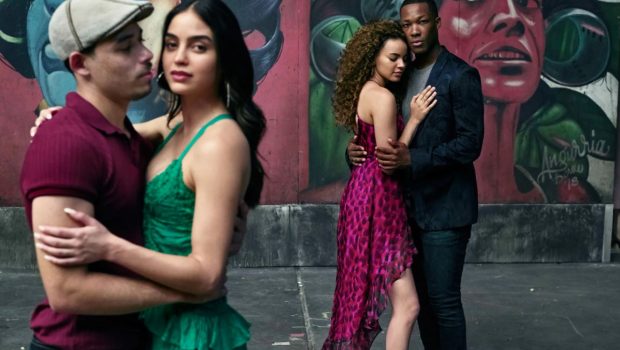 In the Heights – Trailer and Synopsis 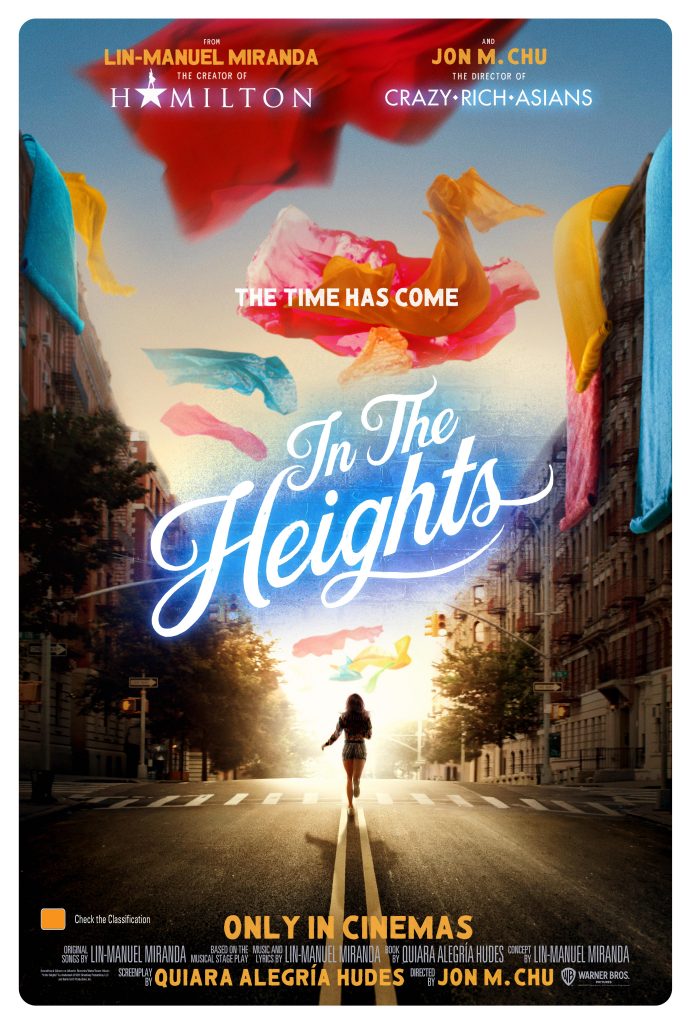 The creator of “Hamilton” and the director of “Crazy Rich Asians” invite you to a cinematic event, where the streets are made of music and little dreams become big… “In the Heights.”

Lights up on Washington Heights…The scent of a cafecito caliente hangs in the air just outside of the 181st Street subway stop, where a kaleidoscope of dreams rallies this vibrant and tight-knit community. At the intersection of it all is the likeable, magnetic bodega owner Usnavi (Anthony Ramos), who saves every penny from his daily grind as he hopes, imagines and sings about a better life.

“In the Heights” fuses Lin-Manuel Miranda’s kinetic music and lyrics with director Jon M. Chu’s lively and authentic eye for storytelling to capture a world very much of its place, but universal in its experience.

Coming to Australian cinemas on the 24th of JUNE 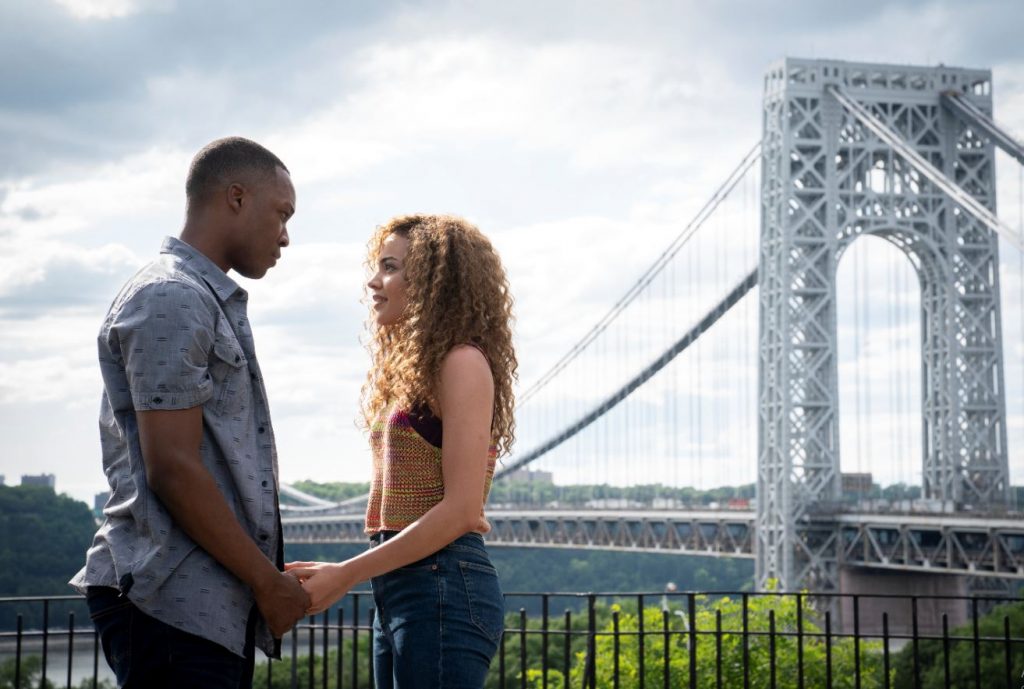 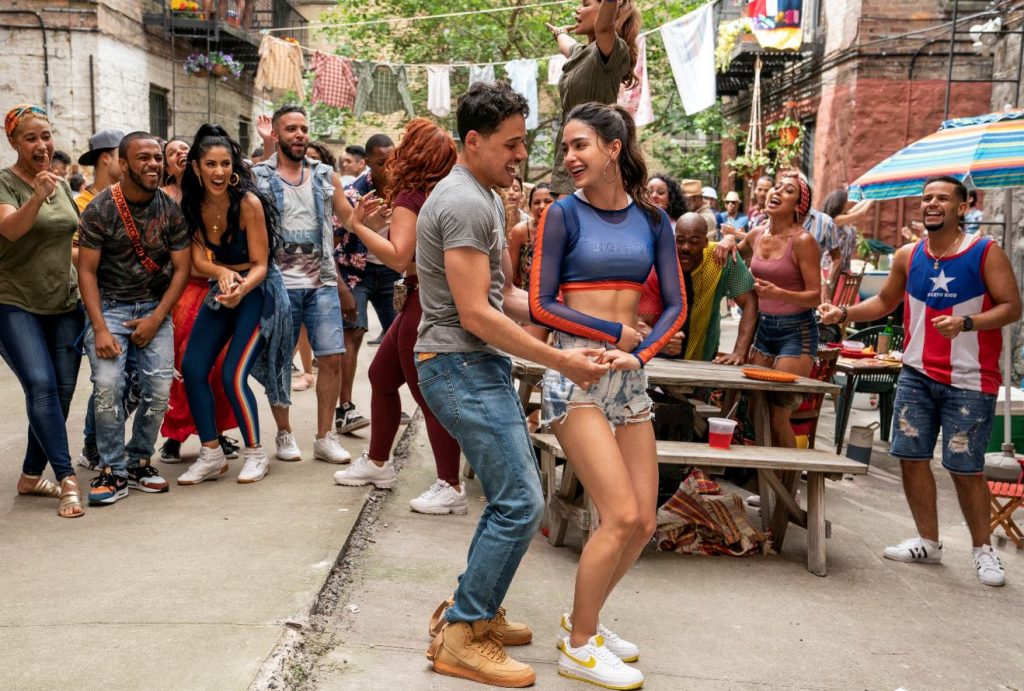 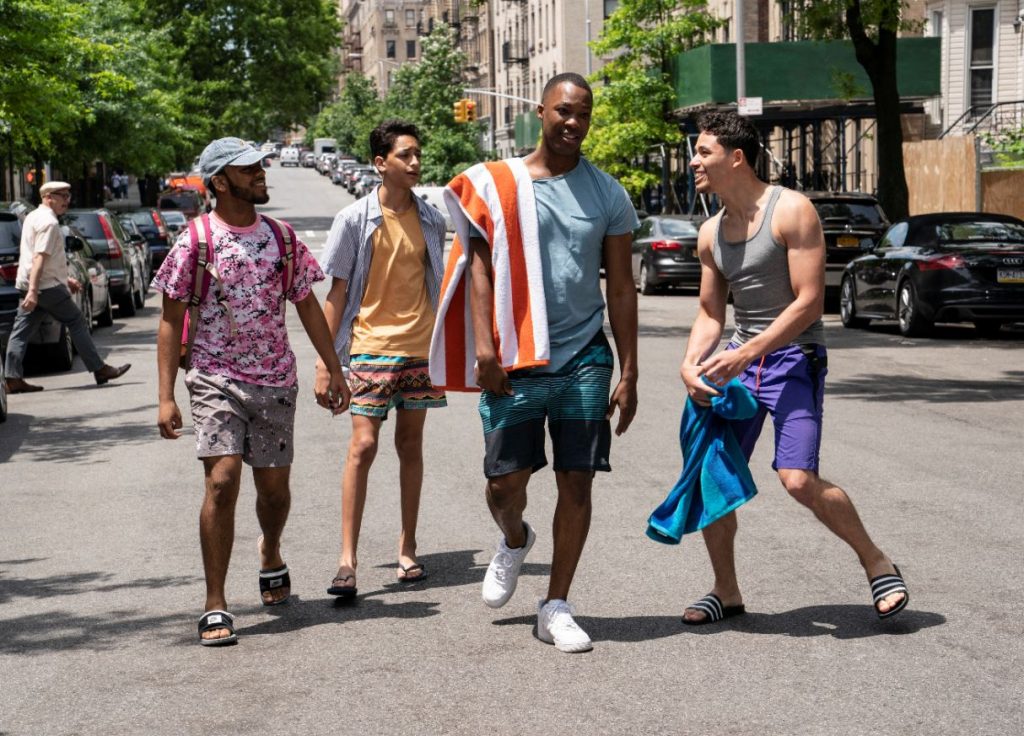