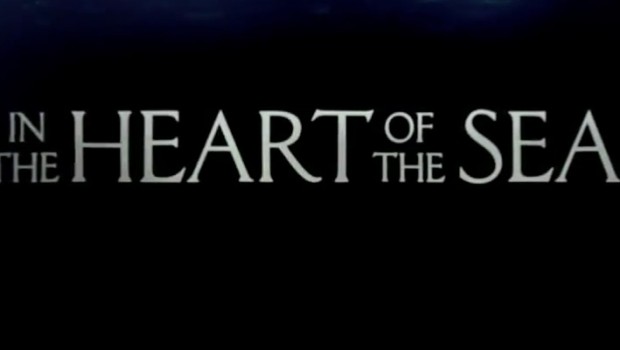 In The Heart Of The Sea Blu-ray Review

Summary: The origin of Moby Dick as told by Richie Cunningham.

The story of Moby Dick is one of the classics, the struggle between man and beast. I had always thought it was simply a work of fiction, but as it turns out it was based on actual events. In the heart of the sea presents the story that inspired Moby Dick via a recount of the events from the last survivor of the ill fated whaling voyage. Viewers of Life of Pi will be very familiar with this story telling device though here I guess it has a little more authenticity as it may be similar to how Herman Melville did actually uncover the details that would form the basis for his novel. 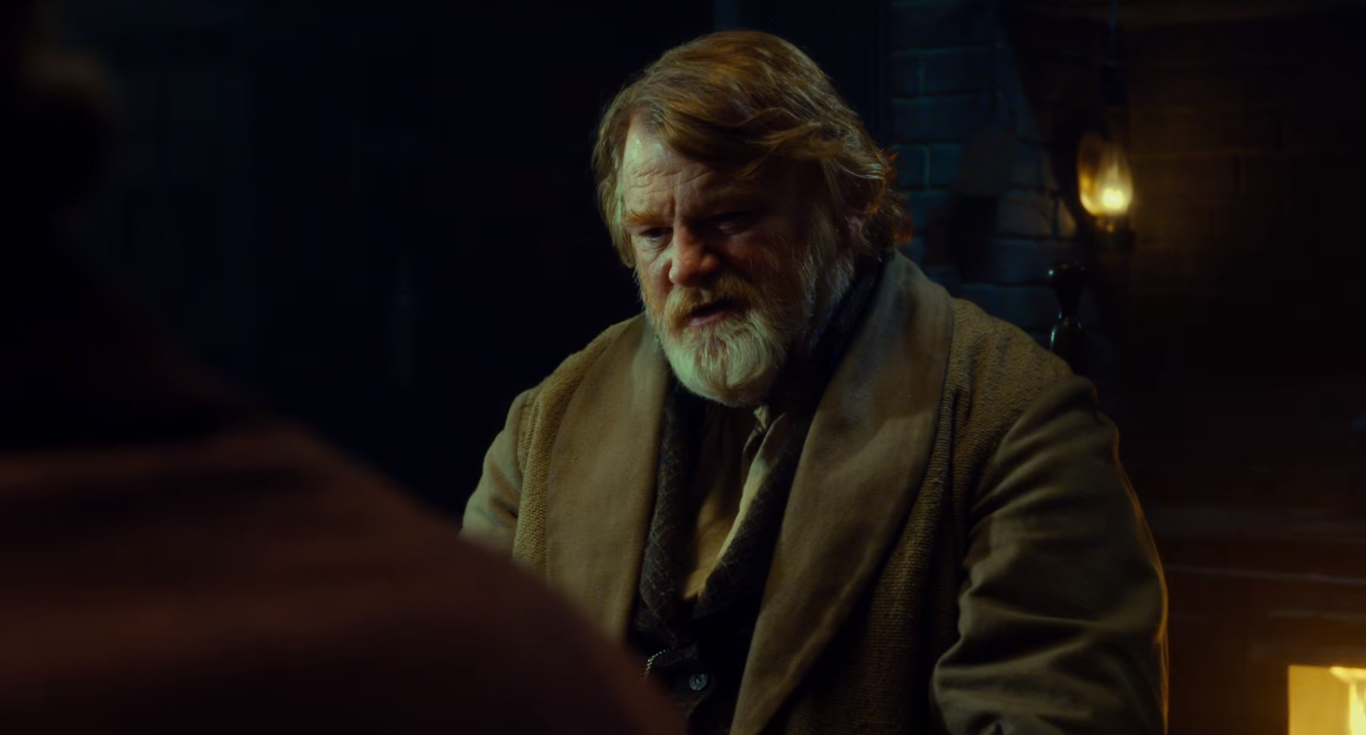 We are taken back to the days when the world seemed to run almost exclusively on Whale oil, at the time a very valuable commodity and worth risking life and limb to acquire. Politicking and social status are almost as important as the valuable oil as shipping expeditions would be put together on the strength of lineage as much as talent at sailing. The ill fated vessel at the center of this story is the Essex, though the most experienced and talented man for the job was Owen Chase, but his family history was not sufficient to drum up the support for the voyage and a “known name” was placed as captain, that name was George Pollard part of the well respected and established Pollard family.

So with a Captain lacking experience but with the will to make a name for himself, a first mate who arguably should have been made captain but who knows his place and a crew of young and old, experienced and inexperienced, the Essex set sail to bring in 2000 barrels of oil. 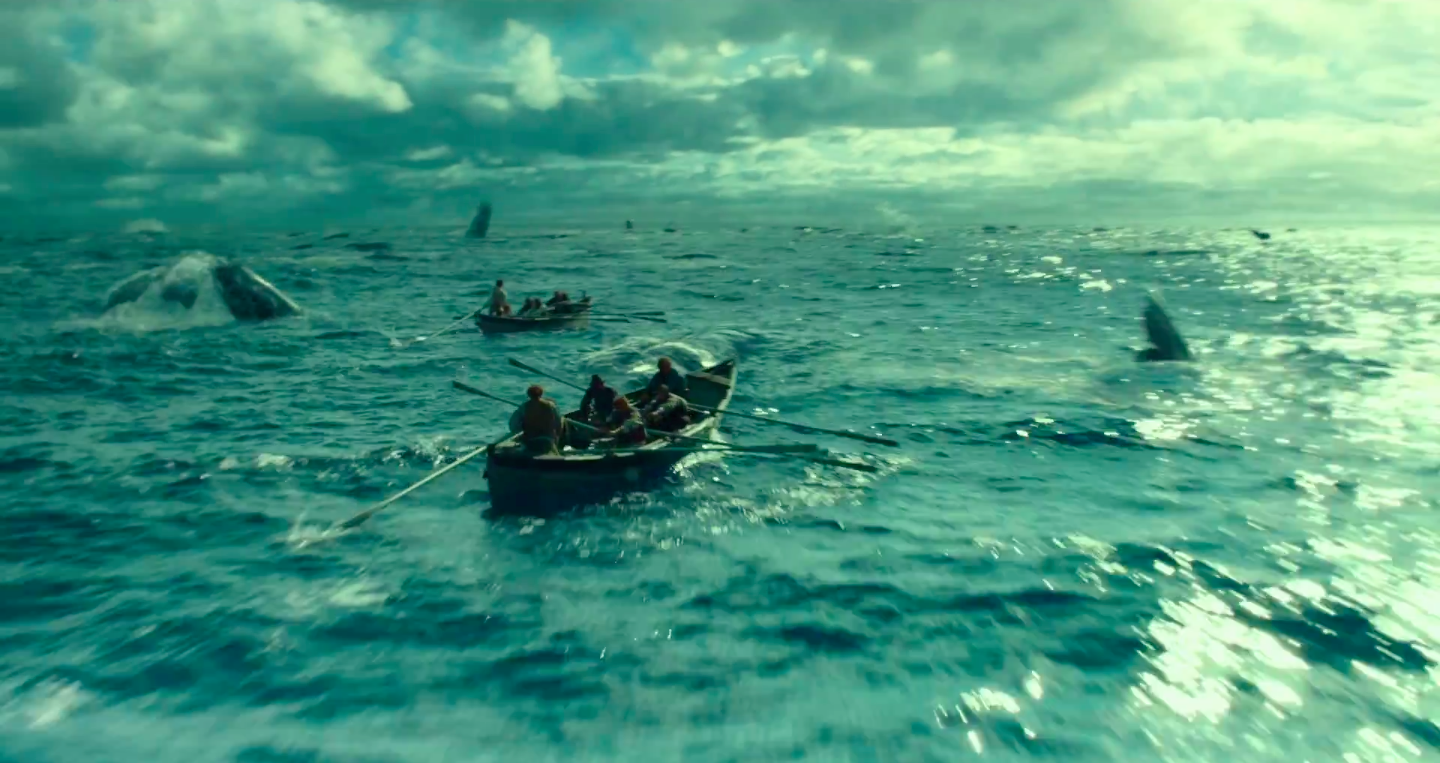 Whaling at the best of times could be a dangerous business, when you are facing a creature many times the size of the vessel you are sailing on (and much of the actual whaling was performed not in the main ship but in smaller rowing boats) you are always going to be somewhat at the mercy of your prey. The crew of the Essex have some success in the normal whaling waters but with a desire to get their barrels filled as quickly as possible and after hearing rumour of particularly large (and therefore very lucrative) whale they set off in search of their big score. 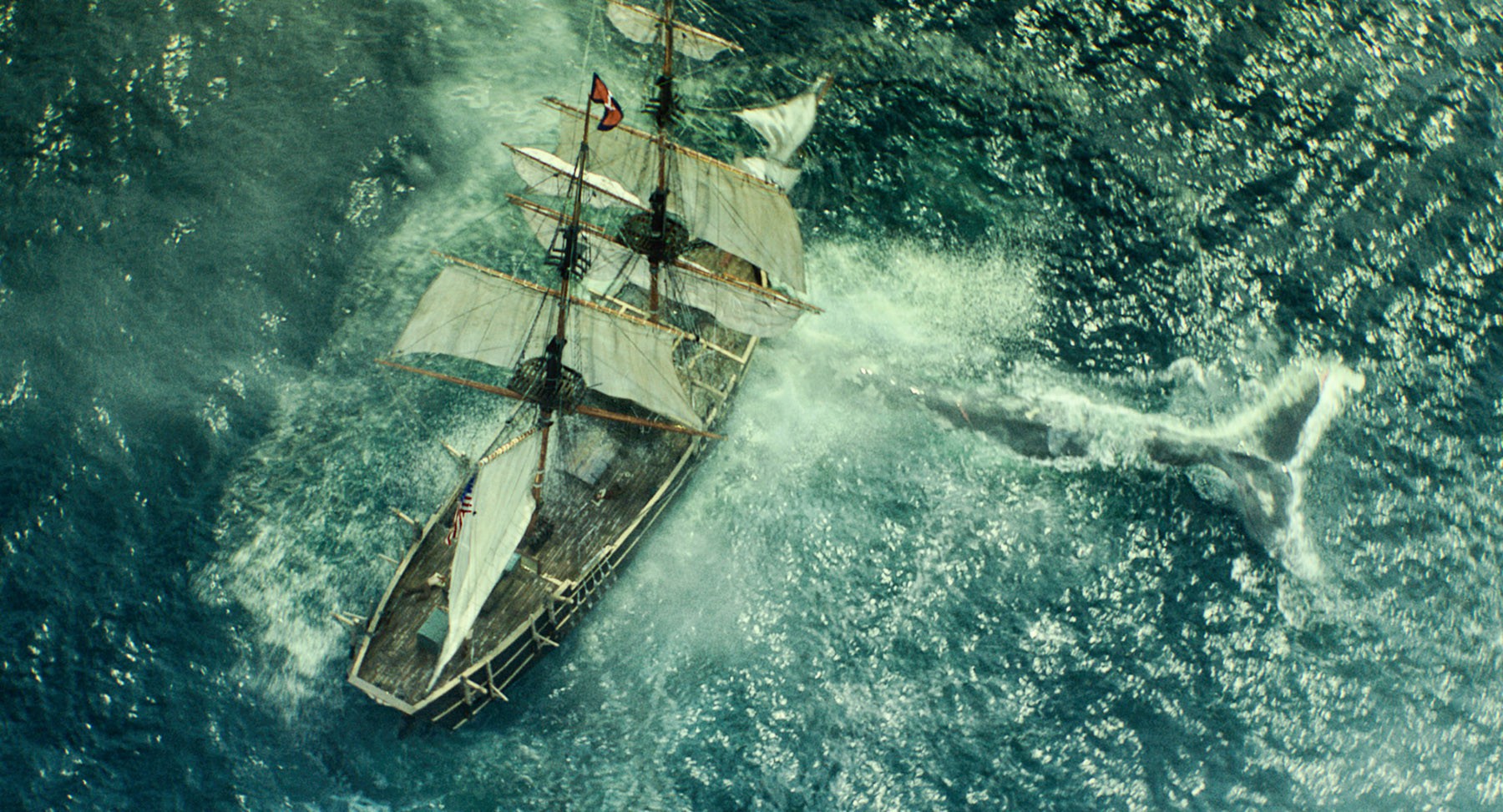 In the heart of the sea is fascinating on many levels… it is quite interesting to learn of the inspiration behind Moby Dick. It is both curious and sad to see the old Whaling ways. But it is also quite engrossing as a tale about humanity, the lengths people will go to in order to achieve a goal, what they can endure when situations turn against them… it is easy to see why Melville was consumed by the idea to write the novel. 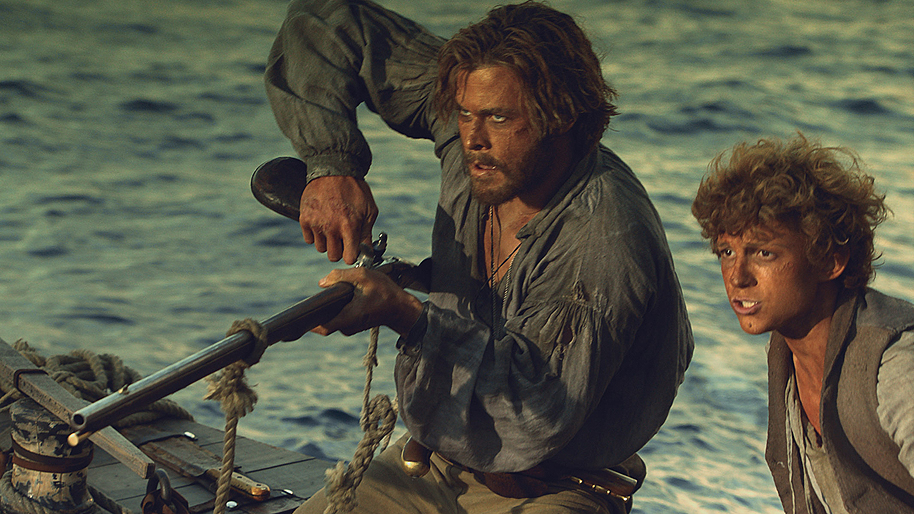 The film telling of the retelling of the story of the Essex (that was a bit of a mouthful) falls to Ron Howard, my favourite ex Happy Days cast member. To date Ron Howard’s film work has been very reliable in terms of quality and he doesn’t fail here. The only slight issues I had with the film were a couple of moments in which the cinematic presentation went from steady established shots to a more hand held visual style (I understand why it was used I just felt it was a bit too jarring and took me out of the rest of the experience). The other issue I had is with some of the scenes looking a bit to staged or set like… this is no doubt because they were and I think it falls in large part down to the lighting… it was more set lighting than location lighting in feel… that is to say it lacked a natural feel to the lighting… these are really minor issues and aren’t as apparent as I am probably making them seem… the point really is I have to clutch at minor things to find any notable fault in the film.

The extra features are quite entertaining as well even if it’s for no other reason than hearing how Ron Howard has been a Twitter user for years and kept a twitter diary of the filming.

If you have a nautical interest, classic literature interest or even just like a good tale In the heart of the sea is well worth a viewing.