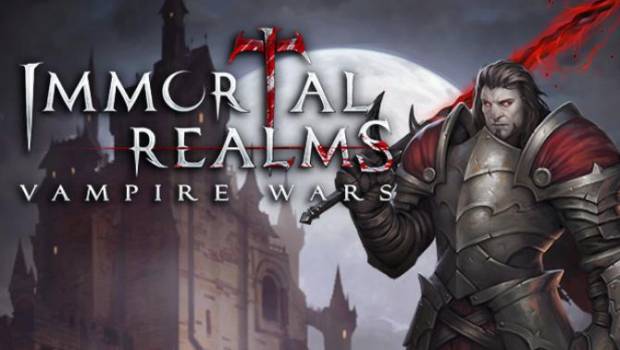 Summary: Take to the field of battle as head vampire and purge the lands of the humans that threaten your reign.

Immortal Realms: Vampire Wars pulls from a number of different game types and mashes them into something that, I found, enjoyable. The standard battle movement scenes are reminiscent of Total War and fulfill a similar role of letting you take land of strategic value and then move against your enemies as effectively as possible. The battles themselves also share similarities to Total War or Company of heroes in which you can deploy your troops of different types (some even being listed as Tanks) around the battlefield in an effort to best use the landscape to your advantage. On top of that there’s also a card battle element to add another layer of complexity and skill to the mix. 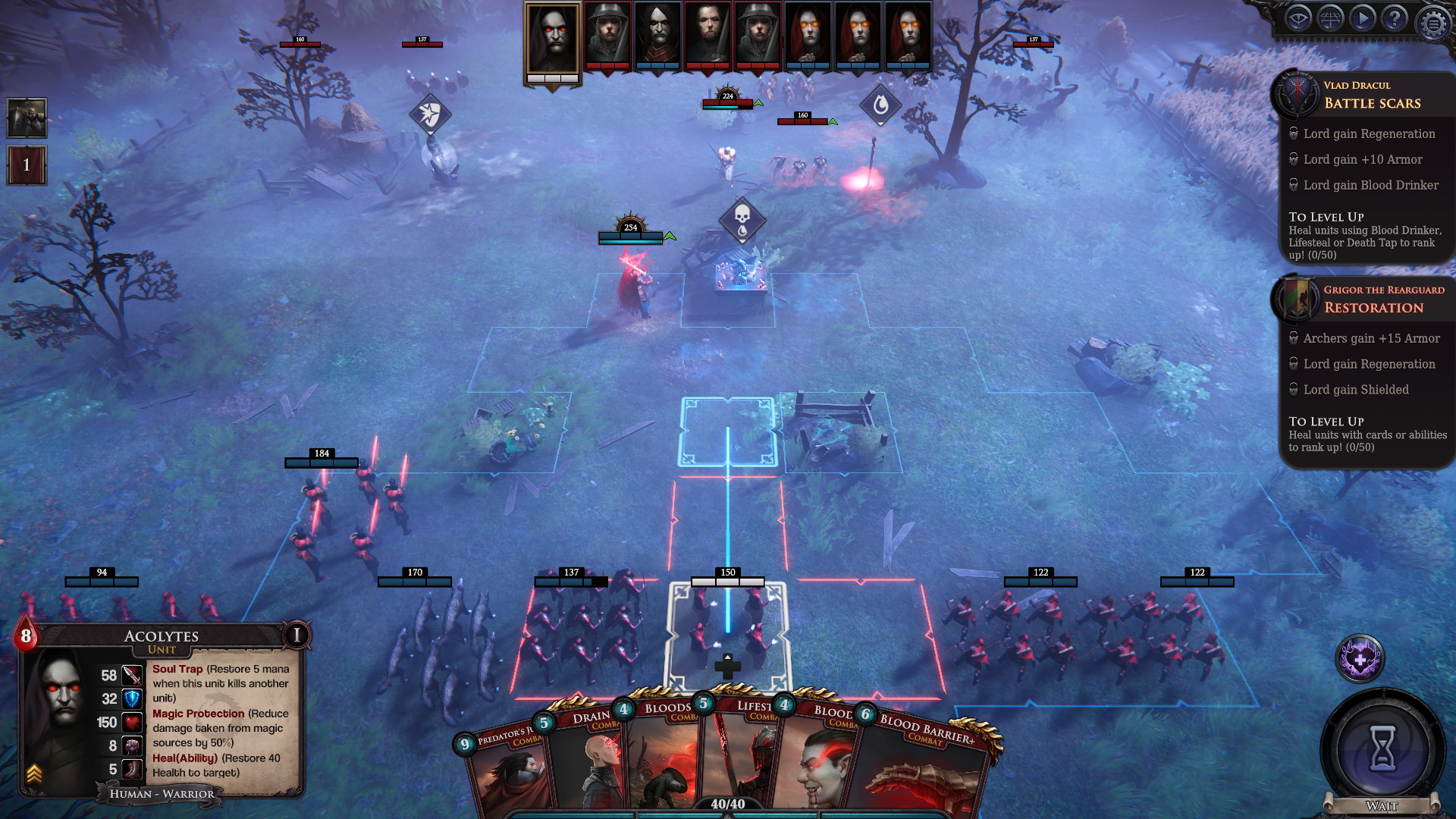 Visually the game bounces between World of Warcraft and modern RTS games. The cutscenes feature the very angular, cartoony characters whilst the maps feature some more realistic landscapes and some lovely lighting effects. 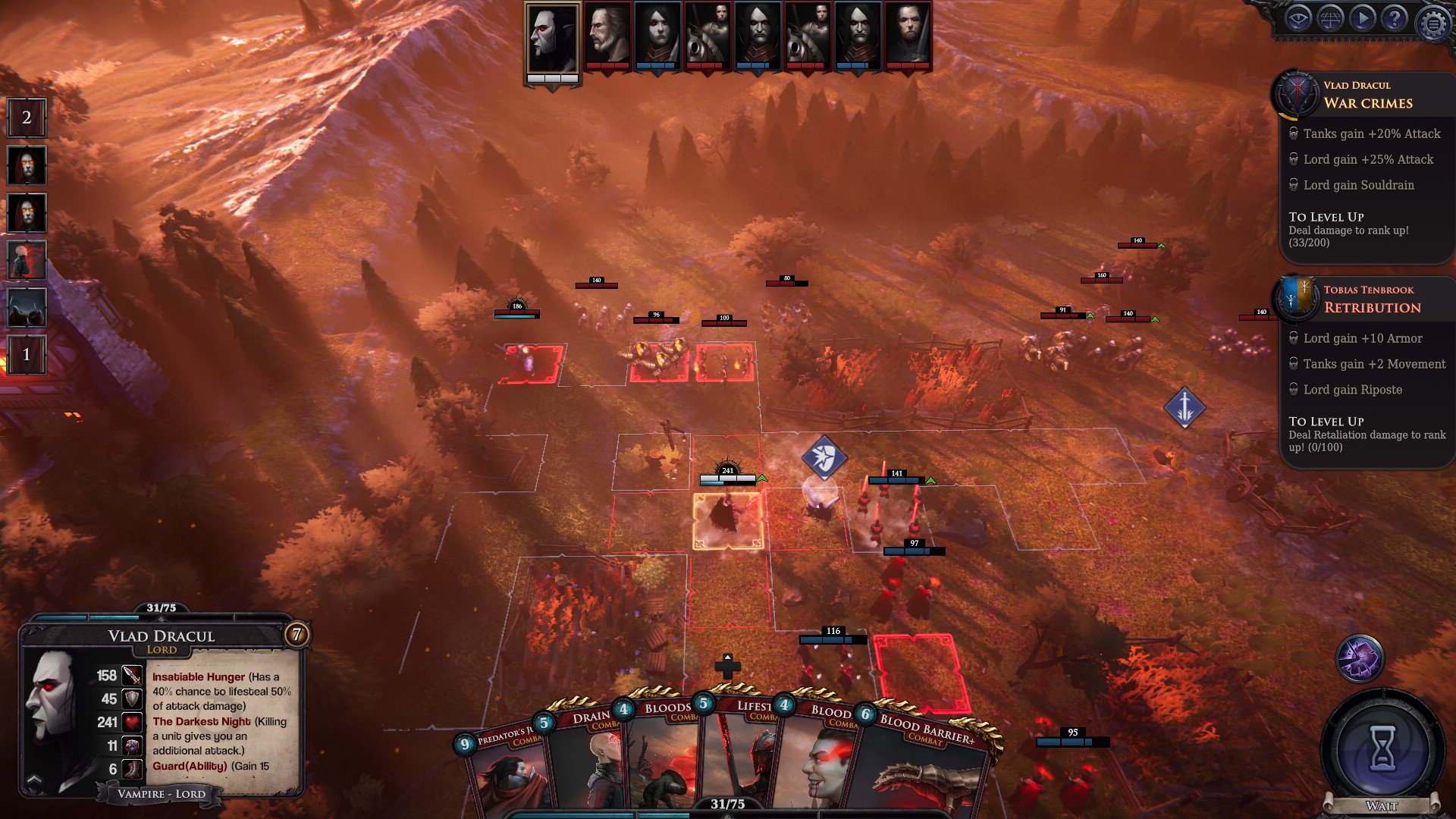 The game does play a lot like some of the more modern RTS’ in as much as you can capture “resource” and supply points. Barrack duty is performed by a number of different locations such as keeps, caves and graveyards. The resource you will use, perhaps not surprisingly for vampires, is blood. This is provided by villages which you can enhance to contain more citizens that you can call on for your blood… but if you let them fall to the enemy then you may soon find yourself and your army loosing health as you starve from lack of blood. In addition to these main points, there are also libraries and blacksmiths and a few other special tiles that can be used to enhance your character or provide other boosts. Cards and the items you can gain from the blacksmith can end up being the difference between victory and defeat as a well used deck of cards can turn the tide of battle and a well equipped lord is far more deadly with enhanced weapons and armour than one running into battle with barely anything to their name. 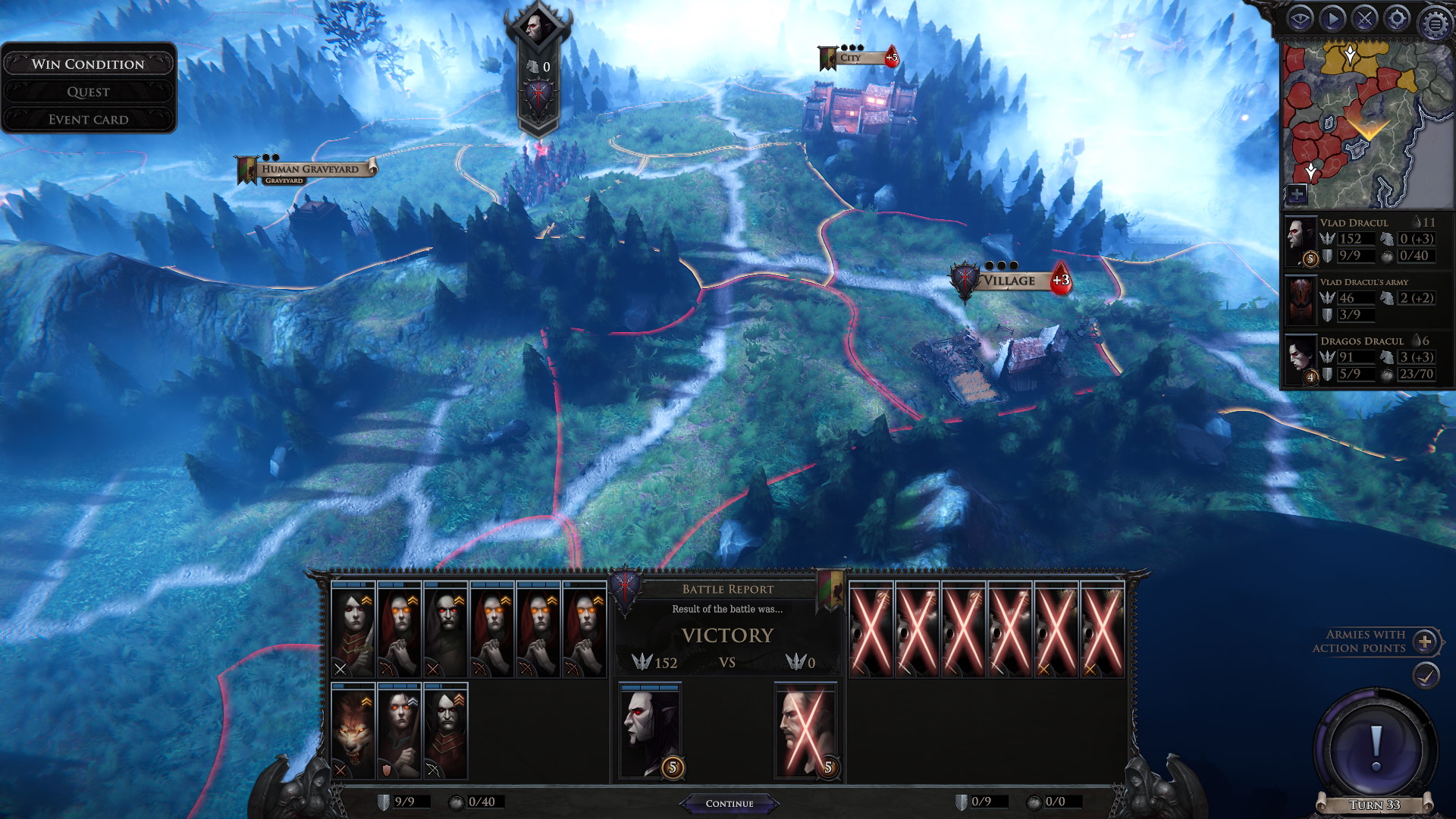 I found myself getting quite caught up in the game and that’s testament to the carrot and the stick ratio being just right. The desire to tackle a given battle just “one more time” to try and minimise or neutralise your losses can be quite strong and will often depend on which randomly generated battlefield you end up with as obstacles on the field can be used to great advantage or detriment depending on the sort of army you’ve created. 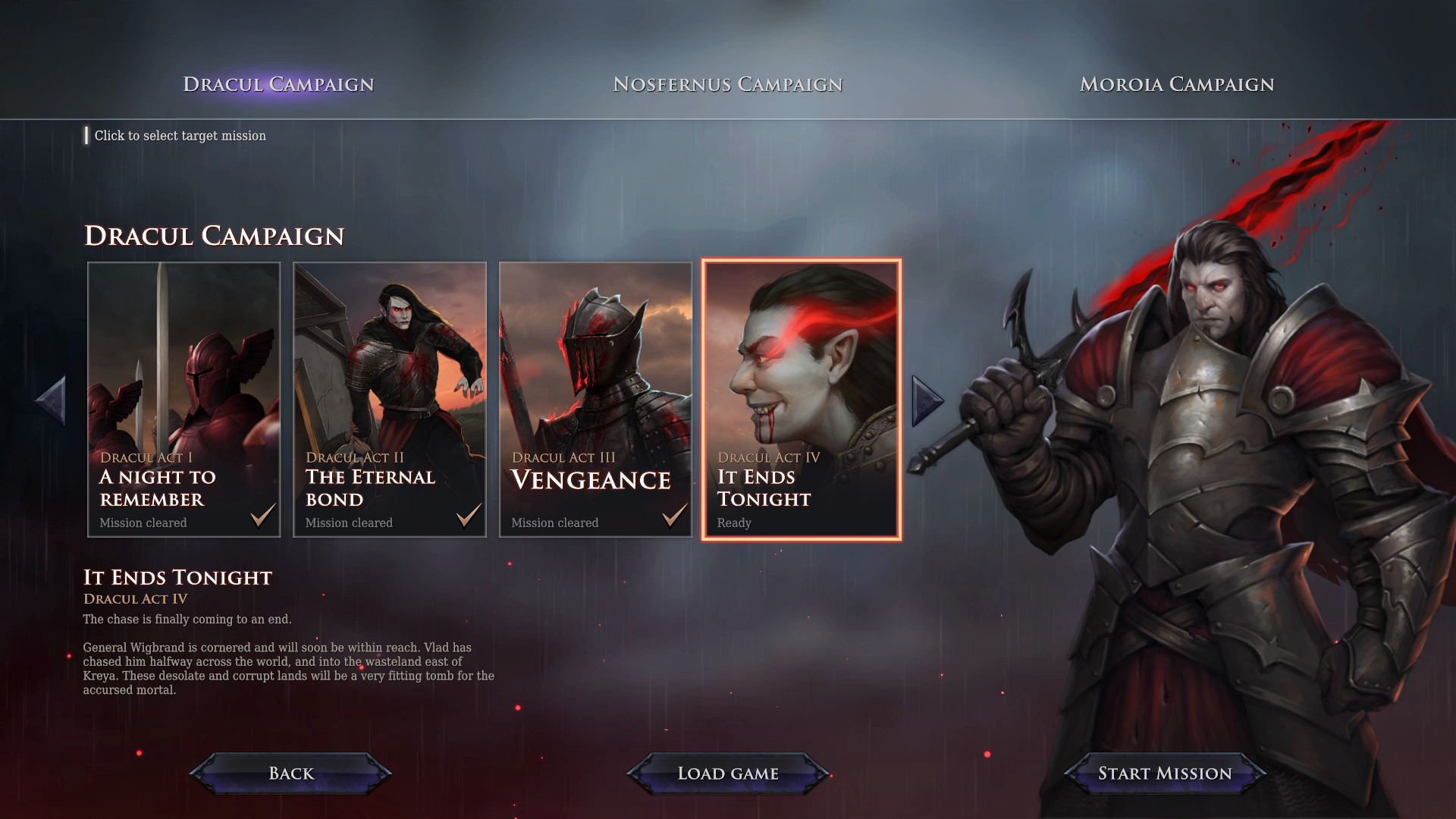 What I wasn’t so thrilled about is that despite the game rewarding you for keeping the same troops throughout your battles, allowing them to gain ranks and power with experience… when you move from one chapter to the next you are dealt a completely new army (or at least I noticed that to be the case in I think Chapter 4). You can work around it and once I made a few mistakes I figured out the best approach to both build up my character (as even your hard earned personal skills are reset to zero) and how to build my army back to something that worked for me. 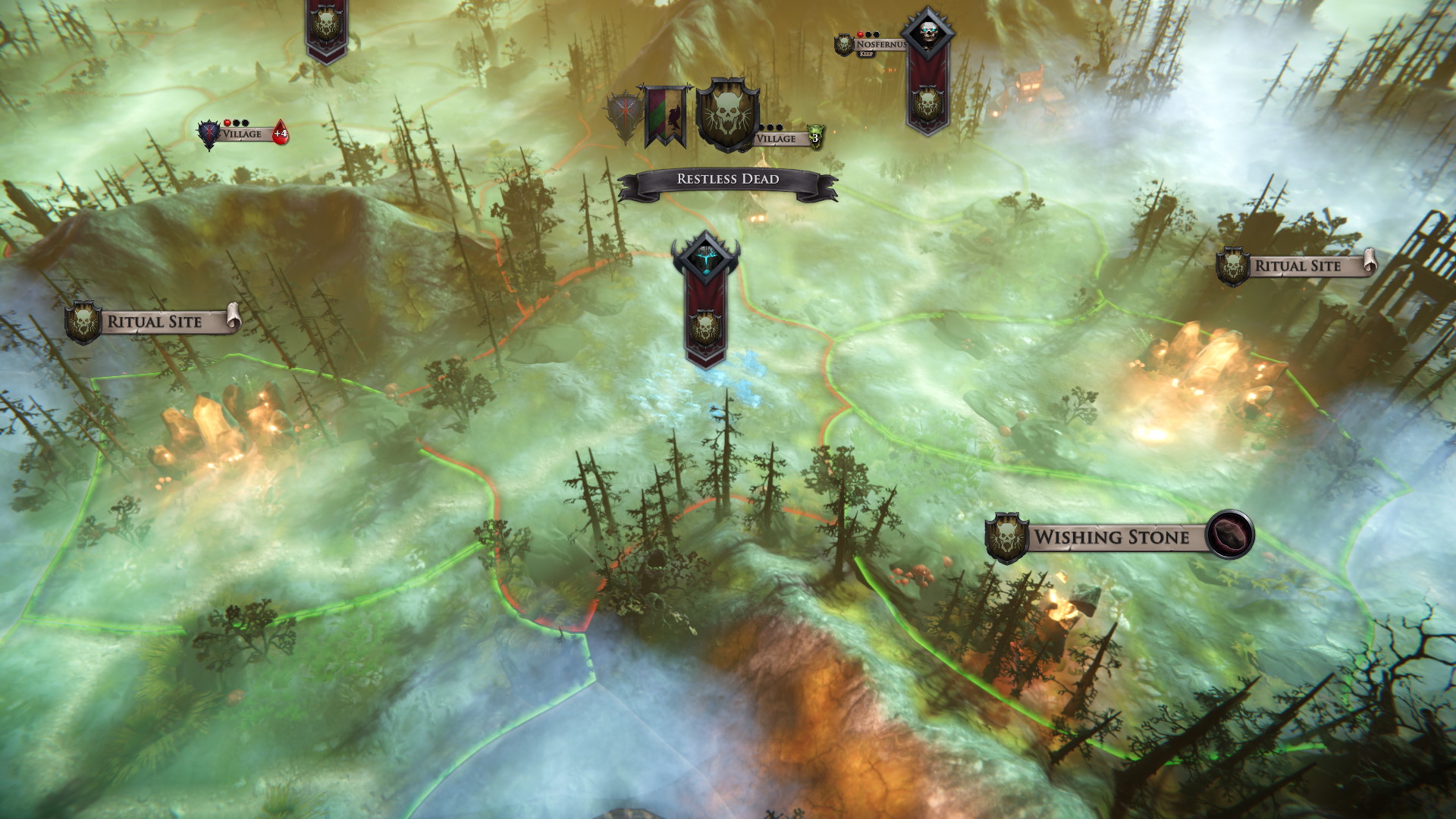 There are three campaigns but they only unlock as you play through sequentially so there is quite a bit of playtime to be had I completed the first campaign in a little under 22 hours but I’d consider myself a more casual player (I don’t get too involved in the nitty gritty of stats… I more brute force it until I figure out what works for me). 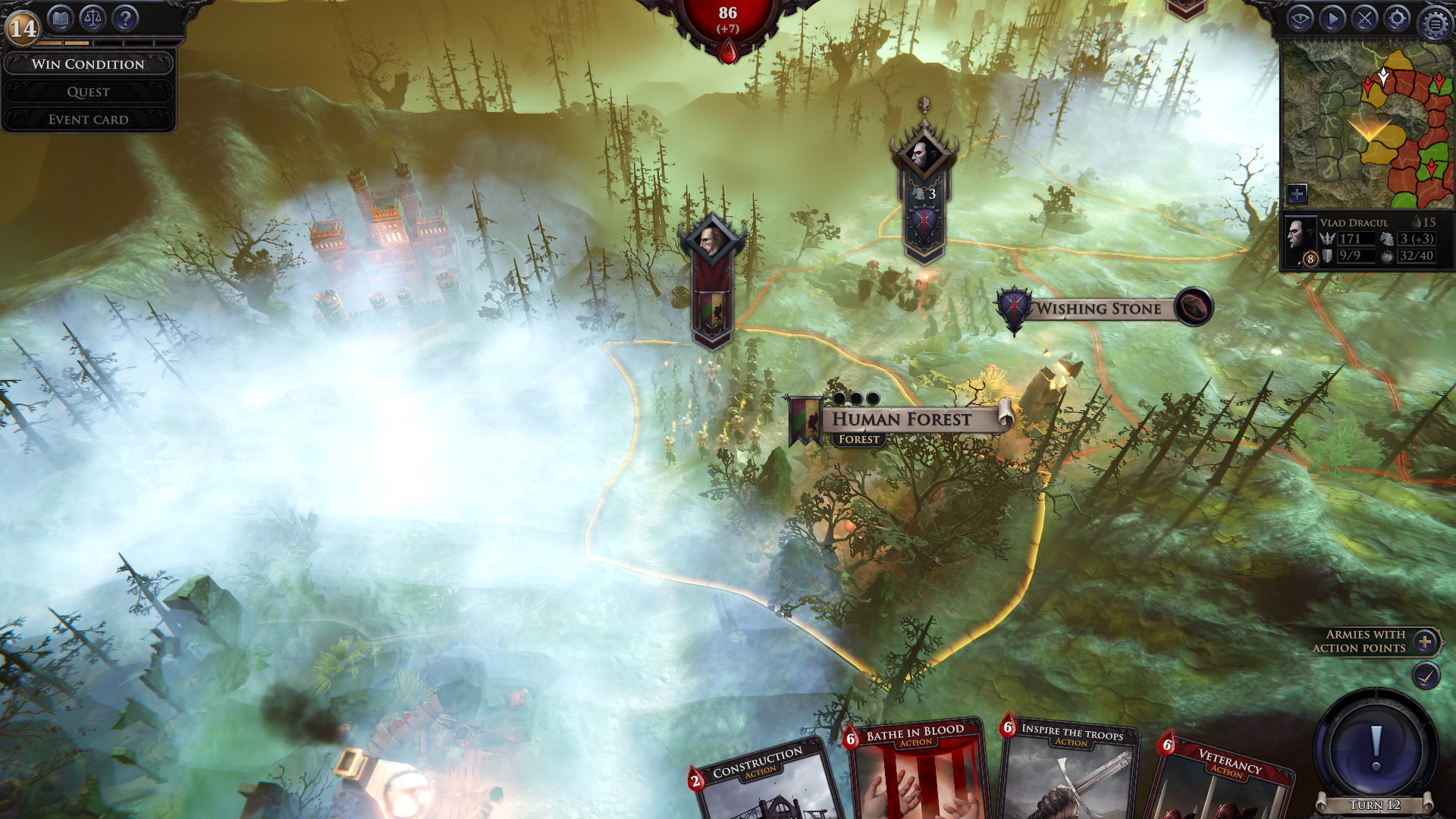 I’ve been enjoying the game a lot… more than I was expecting to in fact… which is not to say that I thought I wouldn’t like it… just that I’ve been going back to it, time and time again… normally I’d go from one game to another… but I’ve just been sinking hours into this and can see myself putting quite a few more into it.

A fun game with a lovely dark/gothic setting. I would be happy to recommend.