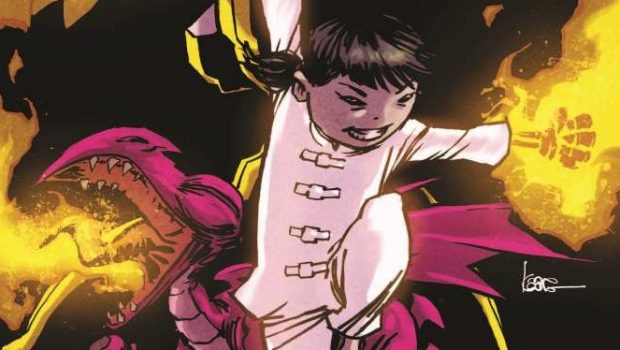 A unique entry-point that’s perfect for new fans and longtime readers alike, Immortal Iron Fists tells the tale of Pei, a young female monk from K’un-Lun and the youngest person to ever bear the mark of the Iron Fist. While Pei tackles the trials of high school, Danny Rand, the Immortal Iron Fist, faces his greatest challenge yet: training the inexperienced Pei. All the while, a growing threat appears that will take more than one pair of Iron Fists to defeat!

“Immortal Iron Fists serves as a perfect starting point for those new readers who are just discovering the world of Marvel Comics,” said Chip Mosher, comiXology’s Head of Content & Senior Director of Communications, “We’re loving working with Marvel on this line of exclusive content as part of our comiXology Originals program. Giving new and current fans the option to buy or read for free as part of our comiXology Unlimited subscription service is a huge win. We can’t wait to hear from the fans.”

Fans across the globe have been attracted to Marvel’s amazing characters through top-grossing movies, critically-acclaimed TV series, and ground breaking new publishing series that have driven titles likeGuardians of the Galaxy, Daredevil, and Black Panther to new heights, alongside perennial favorites like Amazing Spider-Man and Avengers.

This past spring, Marvel Comics joined comiXology Unlimited, giving fans the ability to read over 10,000 titles including thousands of Marvel Comics’ single issues and collections as part of their comiXology Unlimited membership, featuring Super Heroes like The Avengers, Daredevil, Jessica Jones, Black Panther, Iron Fist, Guardians of the Galaxy and more. 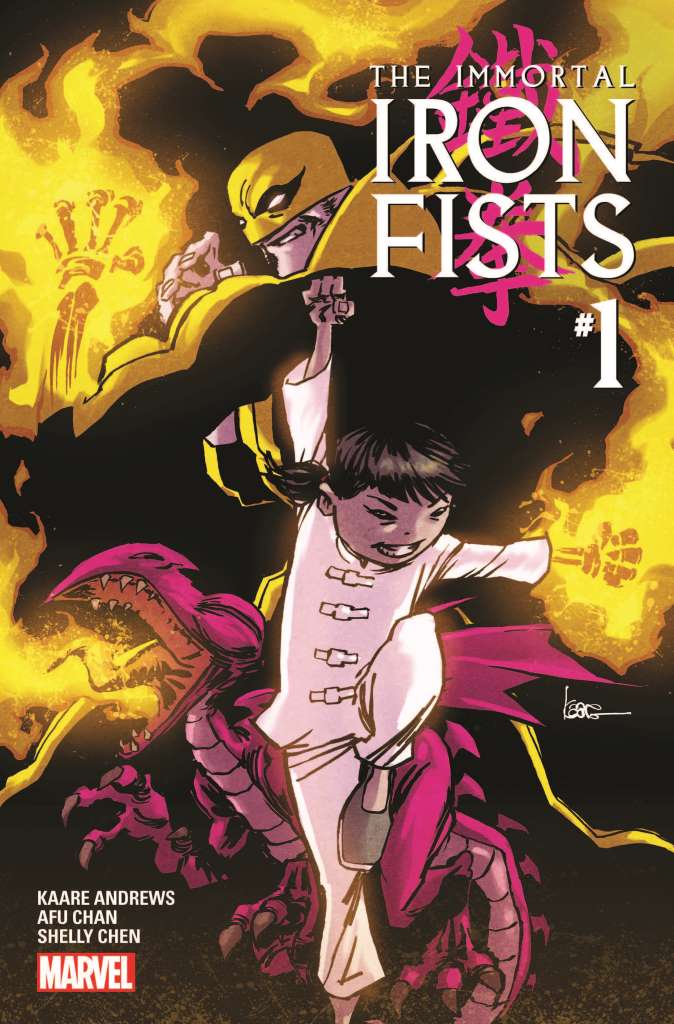 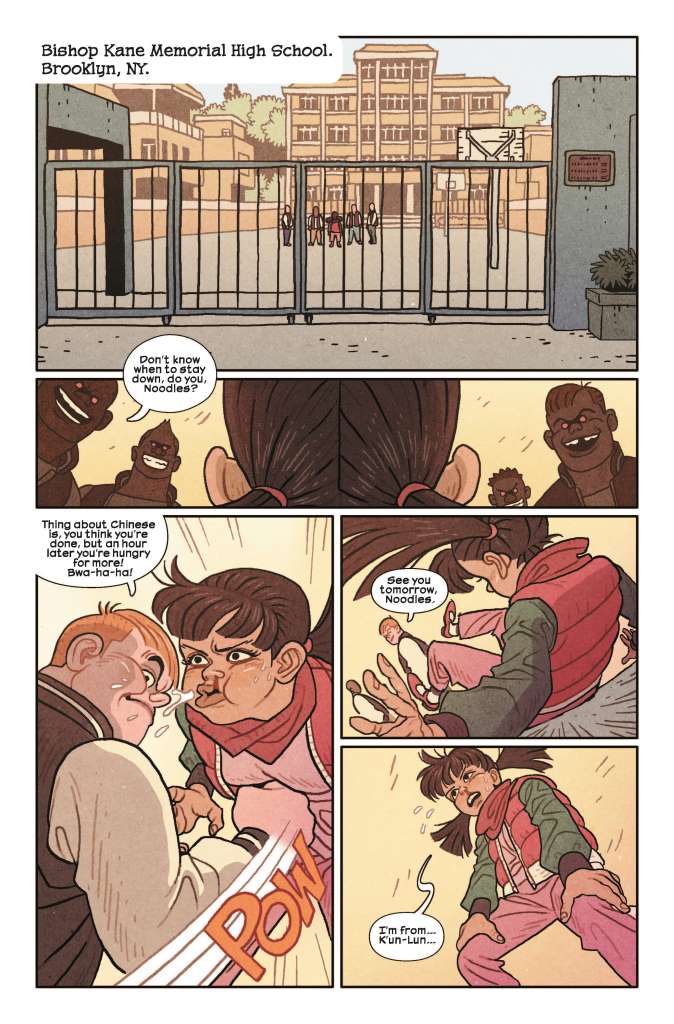 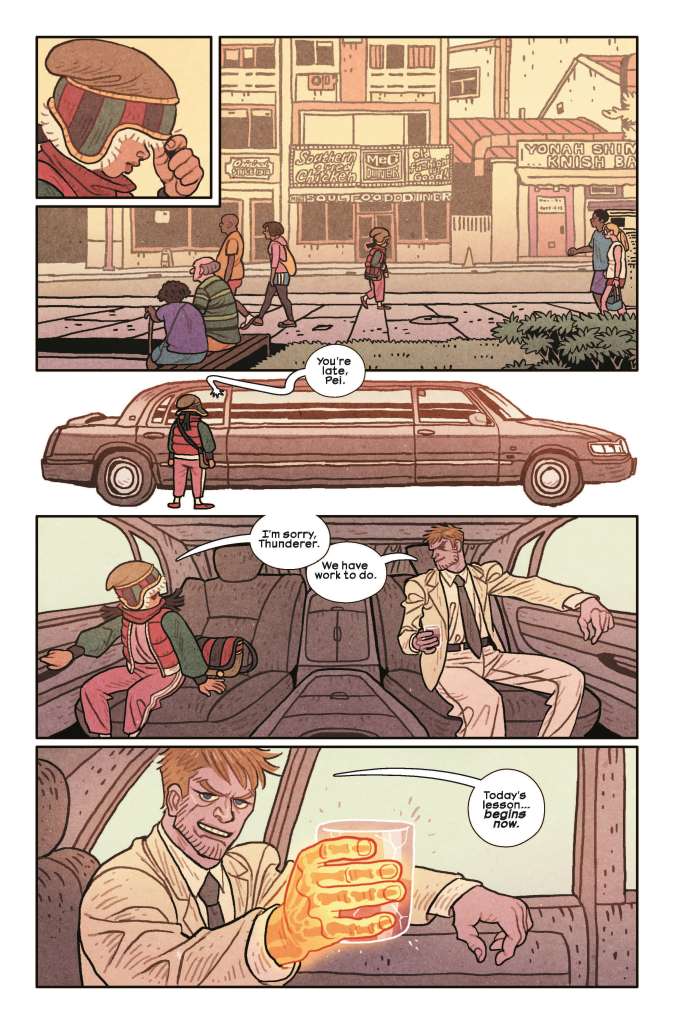 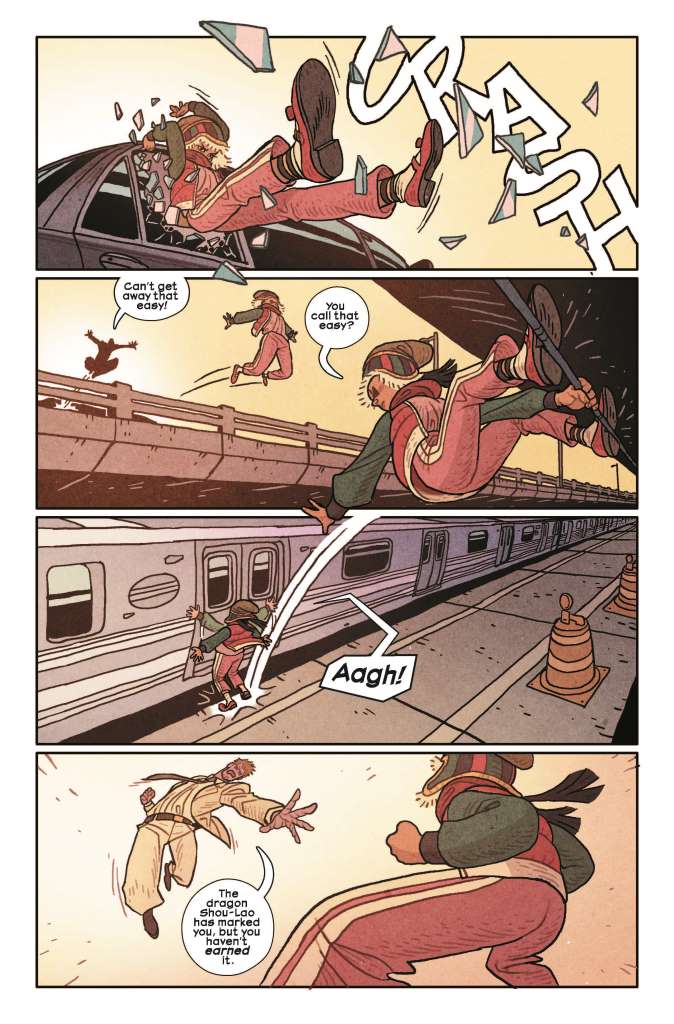