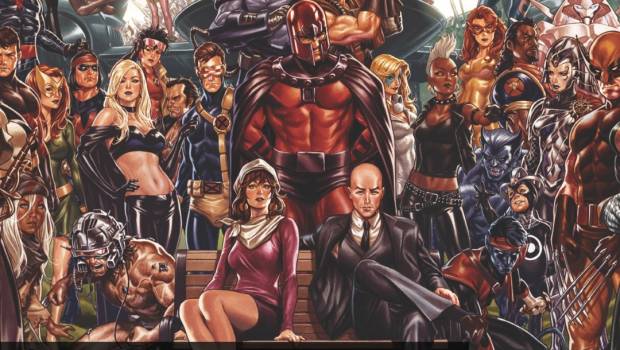 Last year, superstar writer Jonathan Hickman transformed the world of mutants in the critically acclaimed series, HOUSE OF  X and POWERS OF X. These two series ushered in an exciting new era for the X-Men known as the Dawn of X, launching six brand new titles. Now is your chance to catch up on all those titles and more with the JONATHAN HICKMAN’S DAWN OF X SALE! HOUSE OF X, POWERS OF X, and every single X-Men issue that’s followed is up to 67% off now through April 12th 11PM ET on Marvel’s Digital Comics Shop!

Credited as the “Head of X,” Jonathan Hickman leads fellow writers into the bold new future of the X-Men as the new mutant nation of Krakoa is formed. Each series plays a role in forming a tightly woven overarching narrative unlike anything that’s come before. Hickman’s X-MEN combines large-scale adventures with dense world building where any of your favorite mutants can show up. Gerry Duggan’s MARAUDERS takes the X-Men to the high seas where Kate Pryde leads a team with the important mission of rescuing mutants from unfriendly territories. Discover the secrets of mutant magic with former X-Men villain Apocalypse and the new Captain Britain in Tini Howard’s EXCALIBUR. Or see mutantkind’s new black ops squad form to handle Krakoa’s enemies in Benjamin Percy’s X-FORCE. And check out the unpredictable exploits of the mutantkind’s next generation in Jonathan Hickman and Ed Brisson’s NEW MUTANTS.

And that’s not all! Two of Marvel’s most popular mutants get newly launched solo series in WOLVERINE and CABLE. Plus, meet the craziest team of misfit mutants ever assembled in the debut issue of Zeb Wells’ HELLIONS or see the X-Men go up against Marvel’s premiere super hero team over the fate of Franklin Richards in X-MEN/FANTASTIC FOUR by Chip Zdarsky. Be sure to also check out Jonathan Hickman teaming up with the industry’s best artists like Russell Dauterman and Alan Davis for epic one-shots in GIANT-SIZE X-MEN: JEAN GREY AND EMMA FROST and GIANT-SIZE X-MEN: NIGHTCRAWLER. 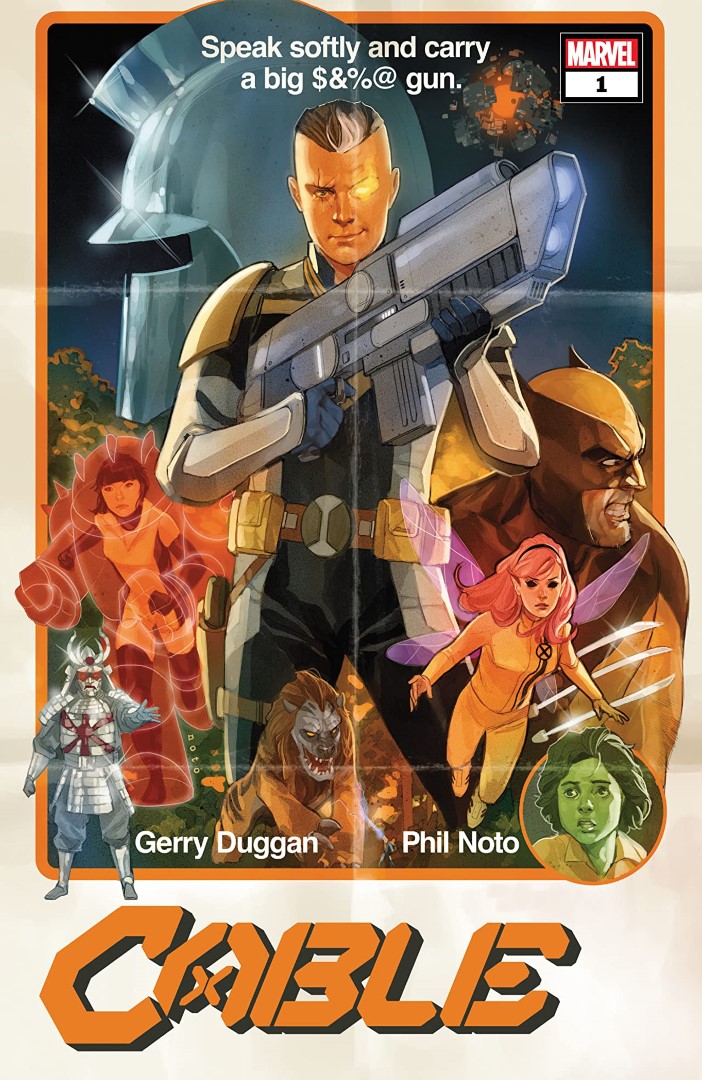 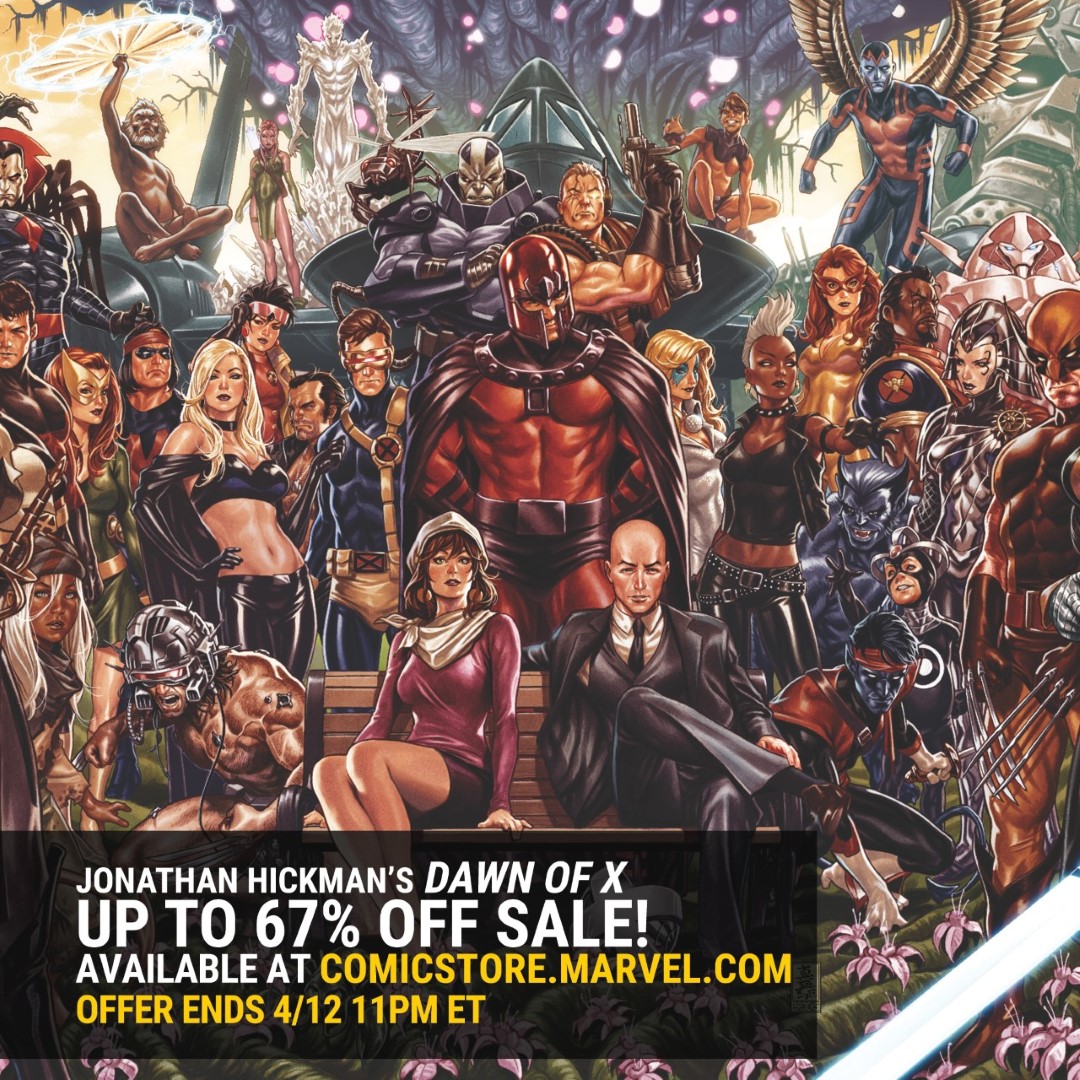 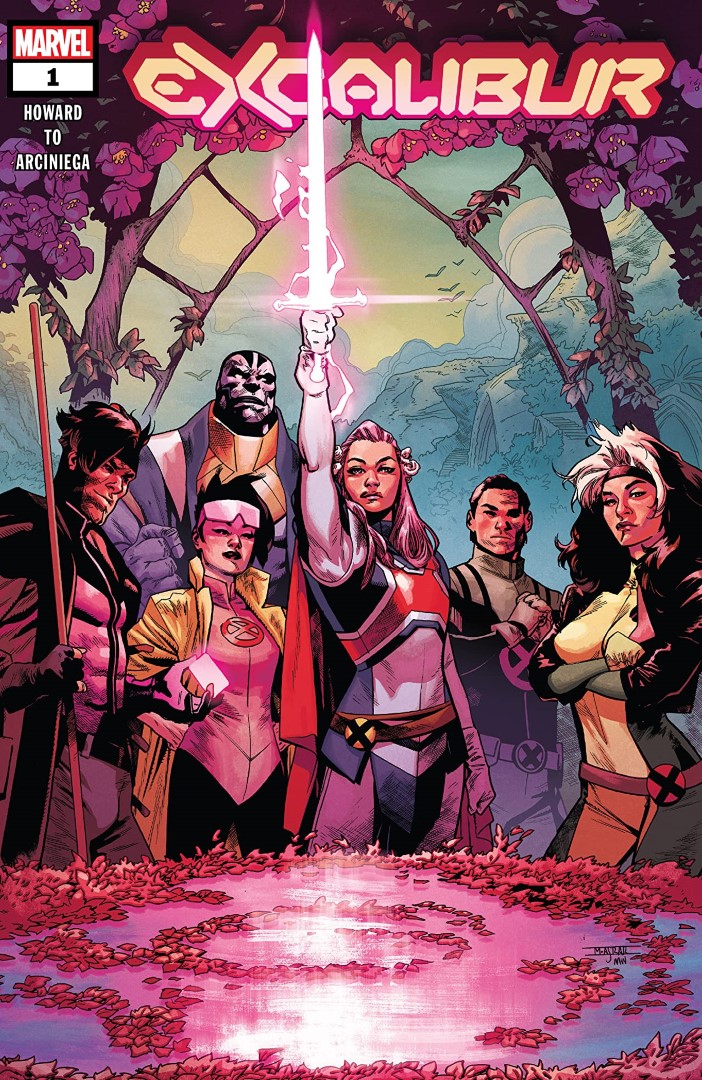 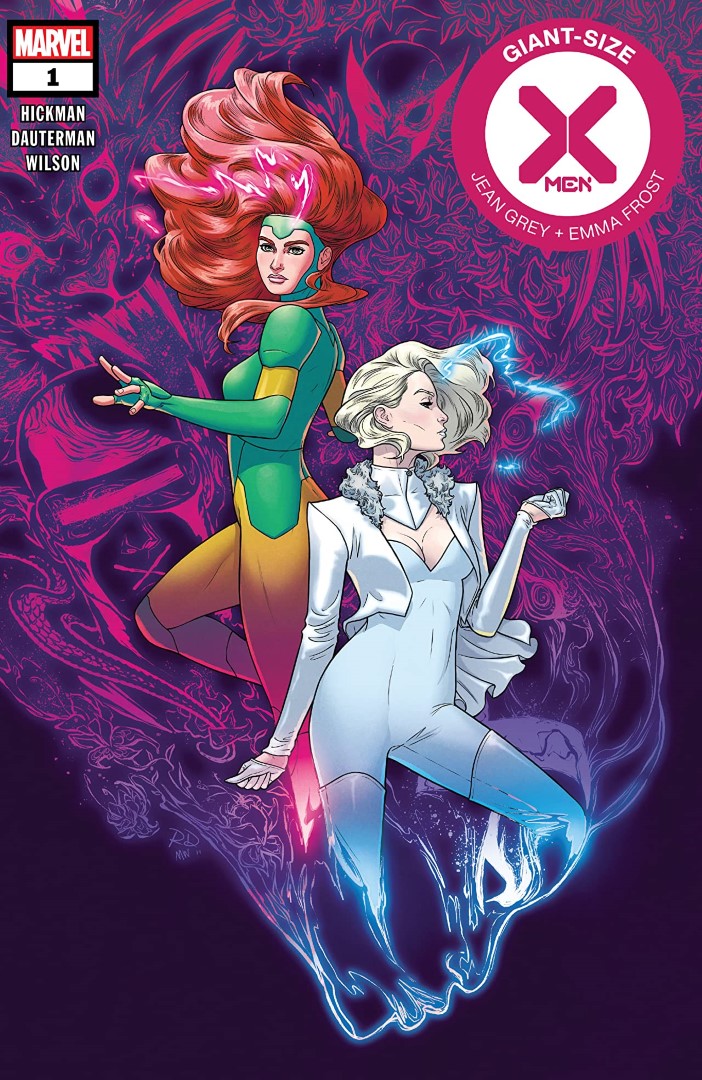 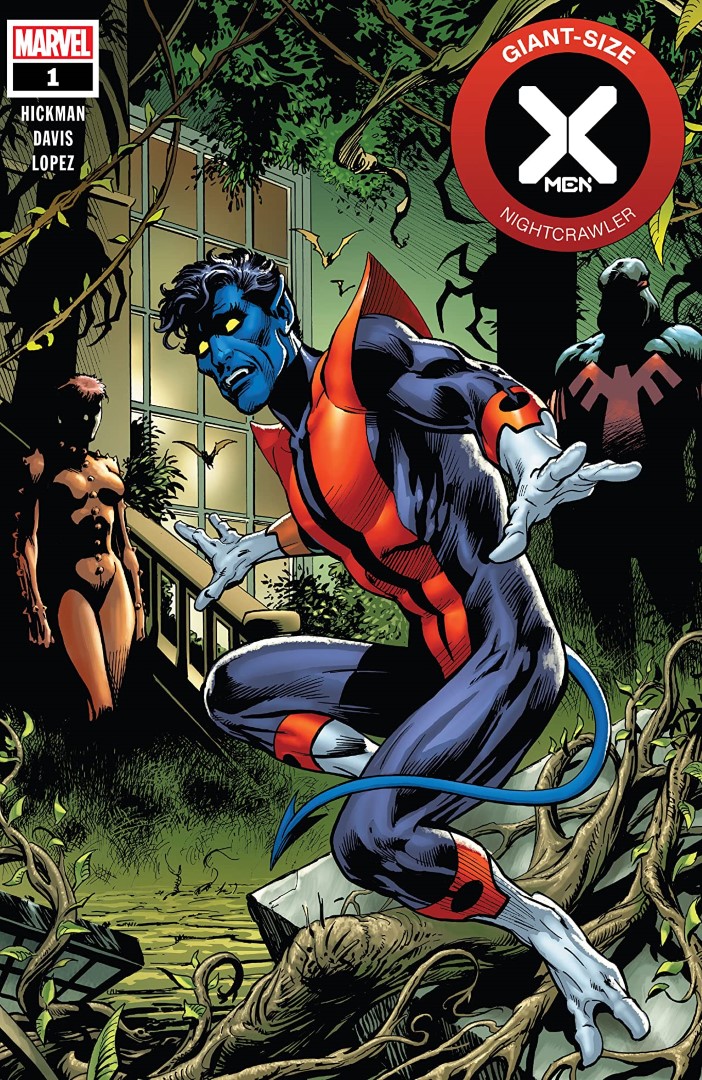 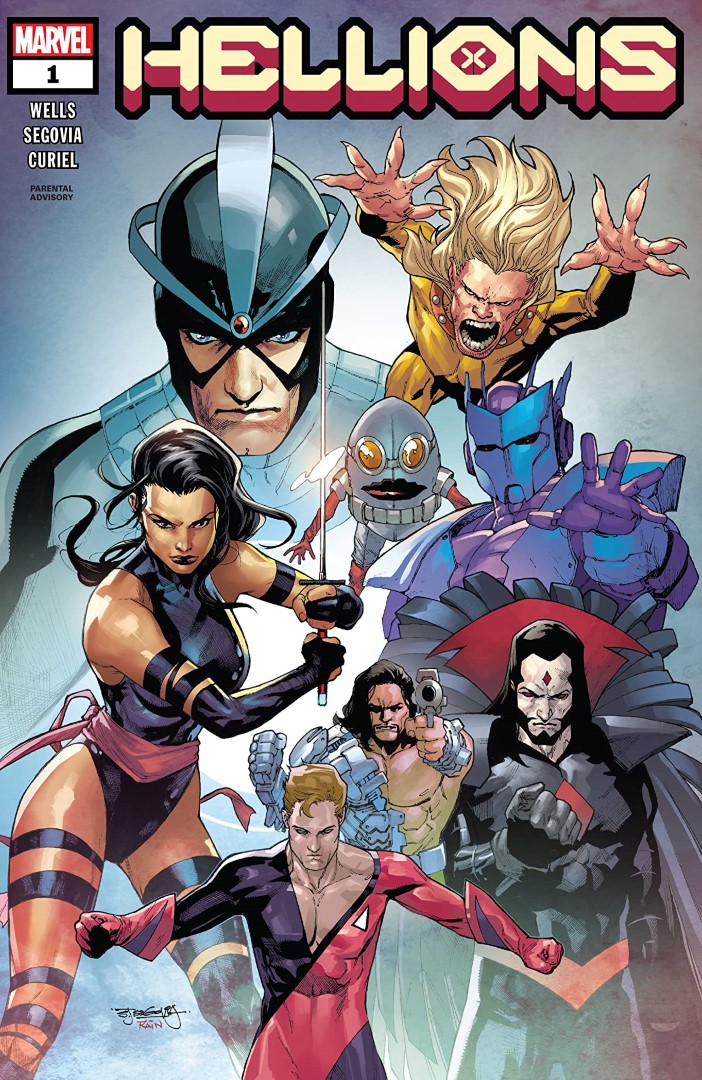 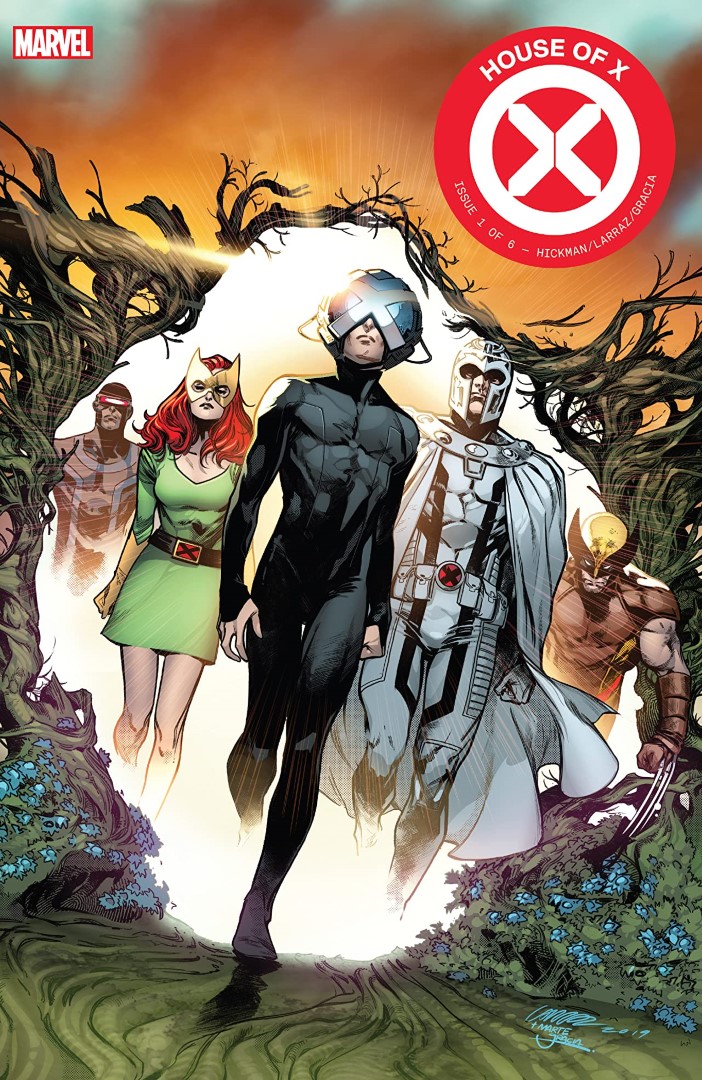 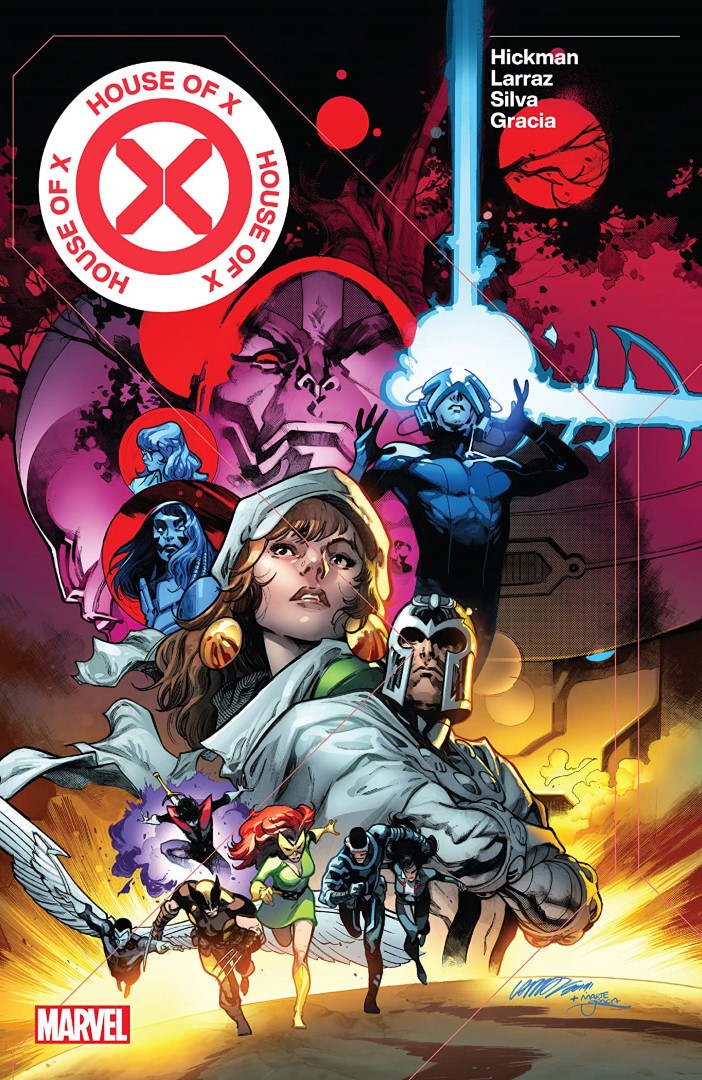 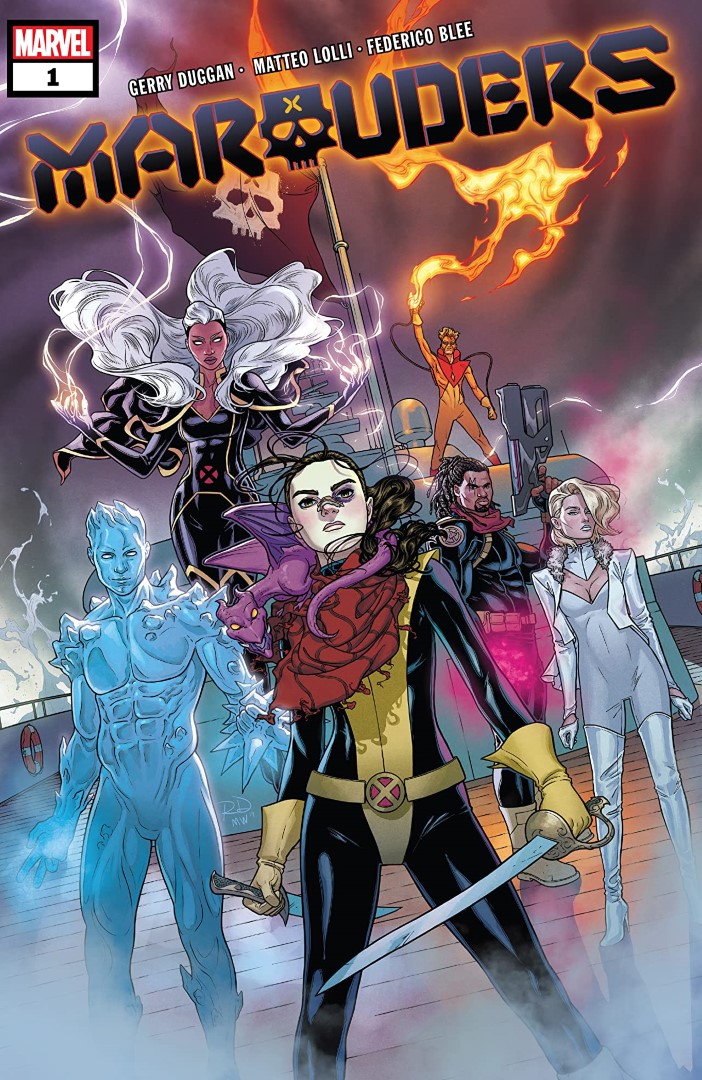 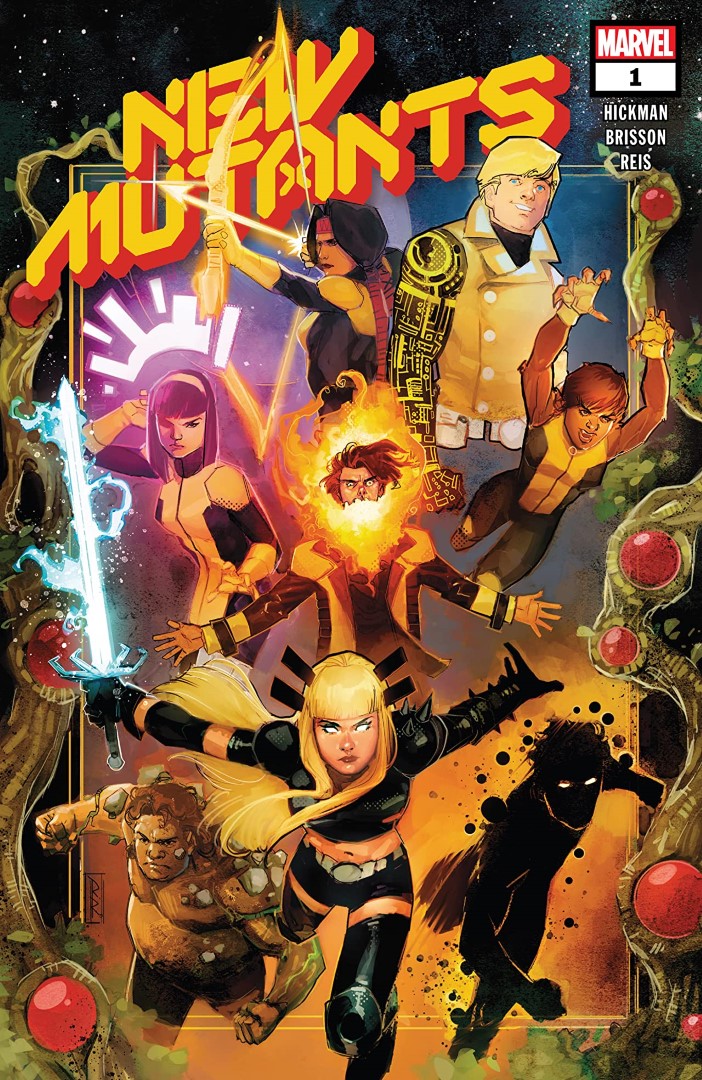 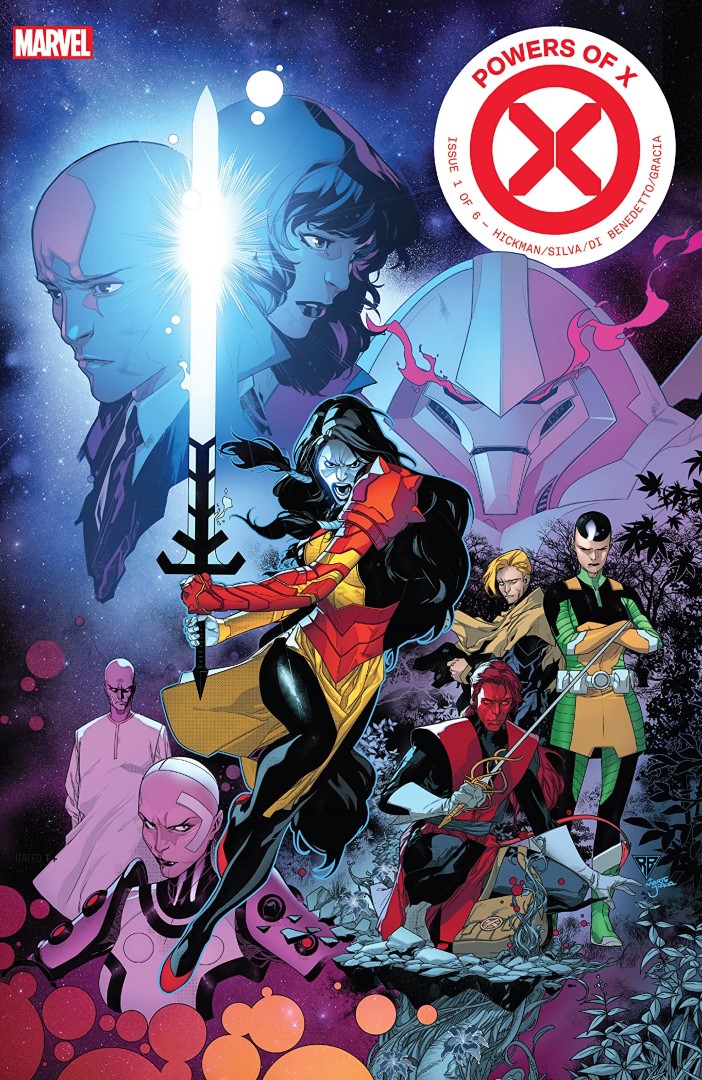 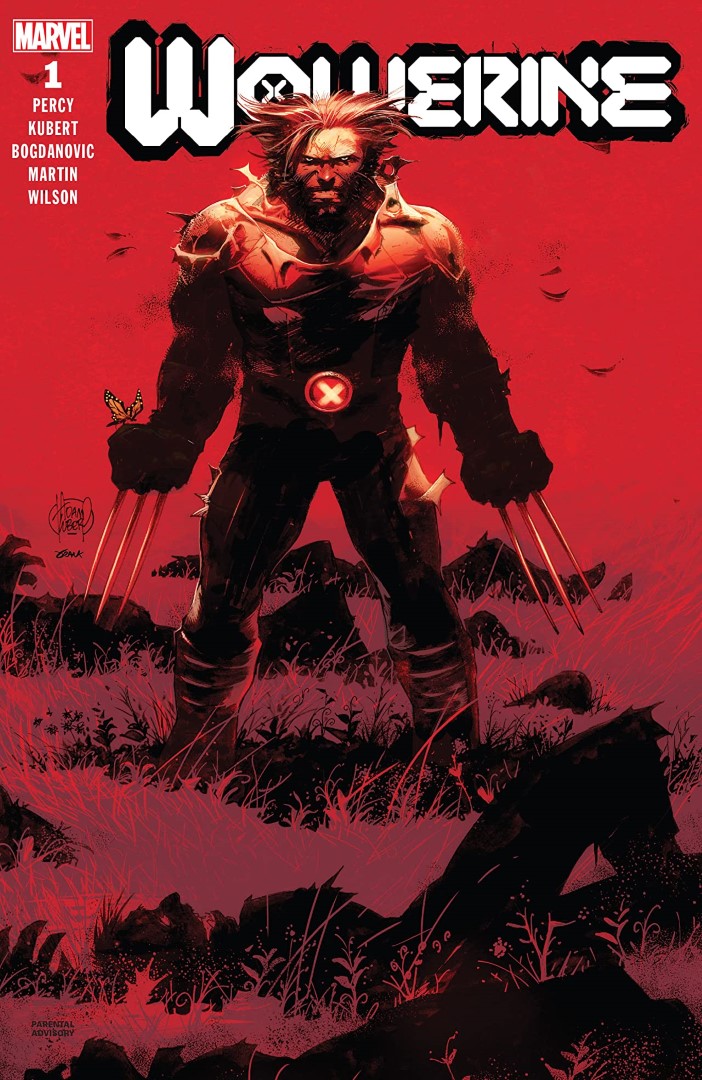 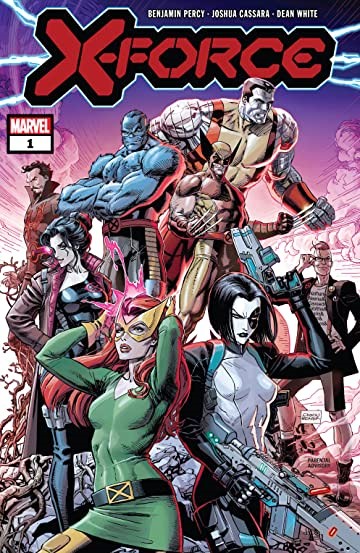 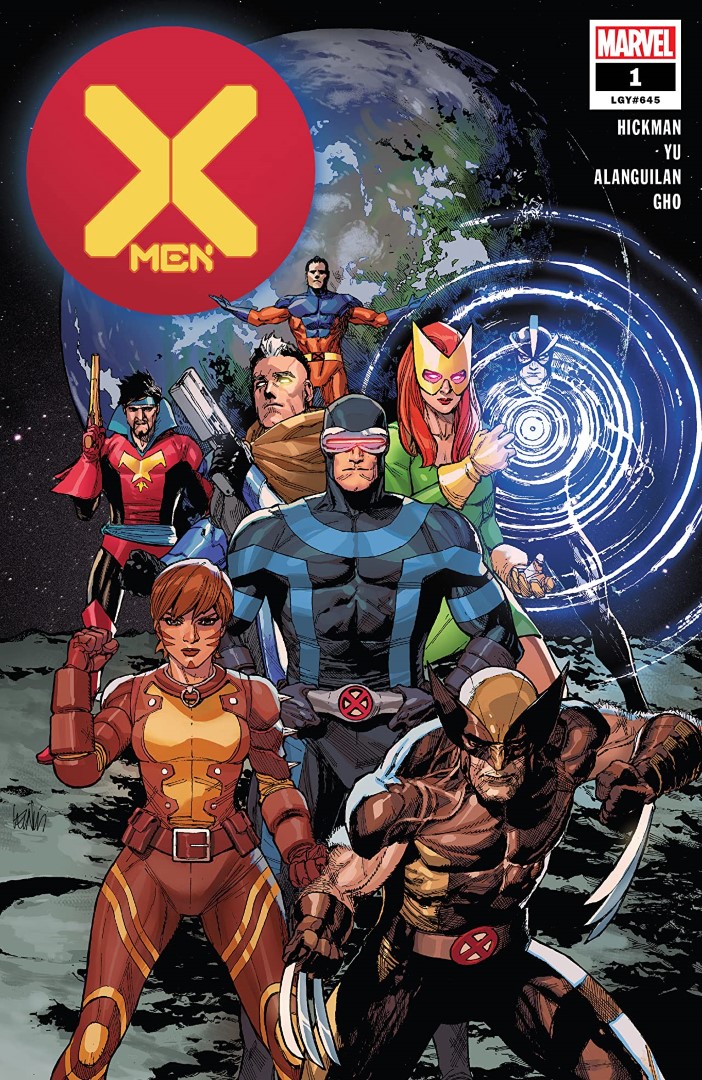 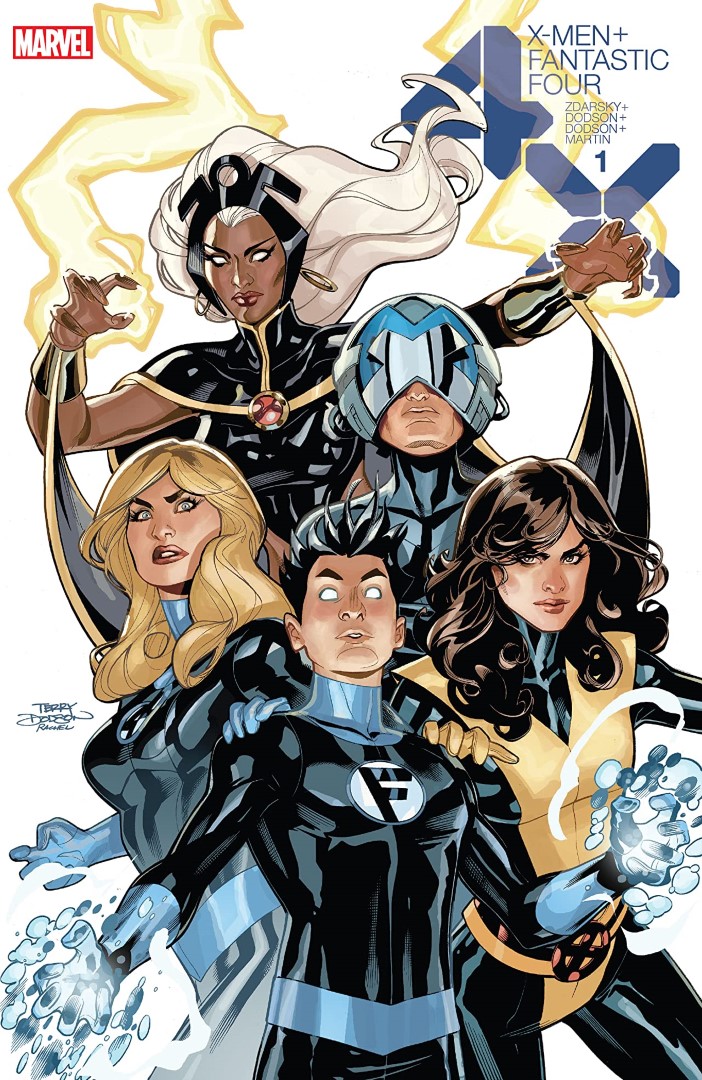 The X-Men’s future has never looked brighter. Don’t miss a single issue of the franchise everyone is talking about. Build up your collection today with the JONATHAN HICKMAN’S DAWN OF X SALE and be on the lookout for more great digital sales in the coming weeks!

All purchases in the Marvel Digital Comics Shop are added to your personal library, and can be read on any web browser, or in the Marvel Comics app on iPhone®, iPad® and select Android™ devices! Our smart-paneling feature provides an intuitive reader experience, ideal for all types of mobile device and tablet users!