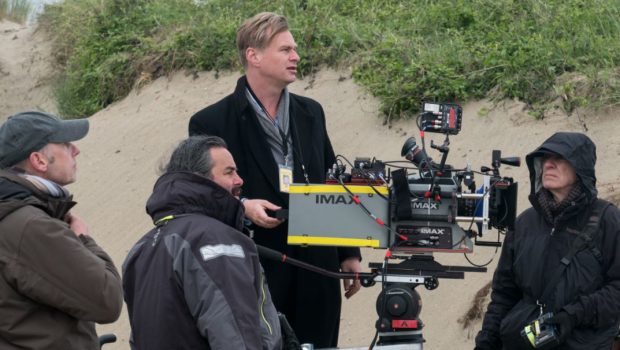 Melburnians and interstate visitors alike are watching Christopher Nolan’s ‘best film ever’ in their thousands at Melbourne’s singlescreen
IMAX theatre.

It’s a well-known fact that legendary director Christopher Nolan wants audiences to see the silver screen re-telling of the 1940 Evacuation of Dunkirk on IMAX 1570 Film. It turns out audiences are listening.

DUNKIRK will be screening on both IMAX 1570 Film and in IMAX 4K Laser until the release of BLADE RUNNER 2049 on October 5.

Tickets are on sale now at imaxmelbourne.com.au

ABOUT IMAX MELBOURNE
Melbourne’s IMAX is an independent, single screen theatre located in the Melbourne Museum’s west wing. The screen
measures 32 metres wide by 23 metres high and is home to Australia’s only IMAX 4K Laser Projector ensuring the best
possible on-screen presentation in the global market.
In July 2017, IMAX Melbourne re-installed their IMAX 1570 Film projector ahead of the release of DUNKIRK due to the
expressed wishes of legendary director, Christopher Nolan. The two projectors sit side by side in the award-winning
projection booth.
IMAX Melbourne is home to the largest cinema screen in the world.
25 JULY 2017 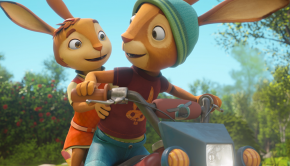