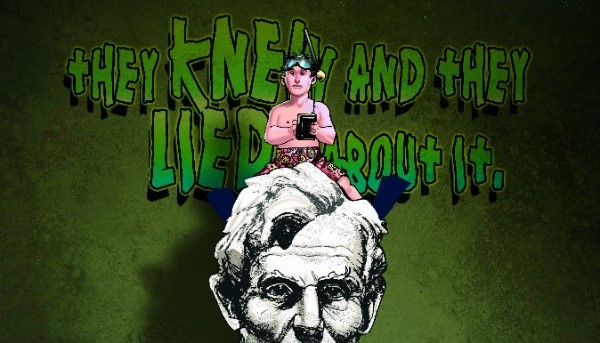 Image Comics is pleased to reveal the first six of 18 variants planned for July’s 25th anniversary theme—“Images of Tomorrow.” After 25 years of ushering in waves of bestselling, award-winning, and groundbreaking comics, these variants will celebrate the longevity of Image Comics’ series with covers speculating possible future events in their storylines. 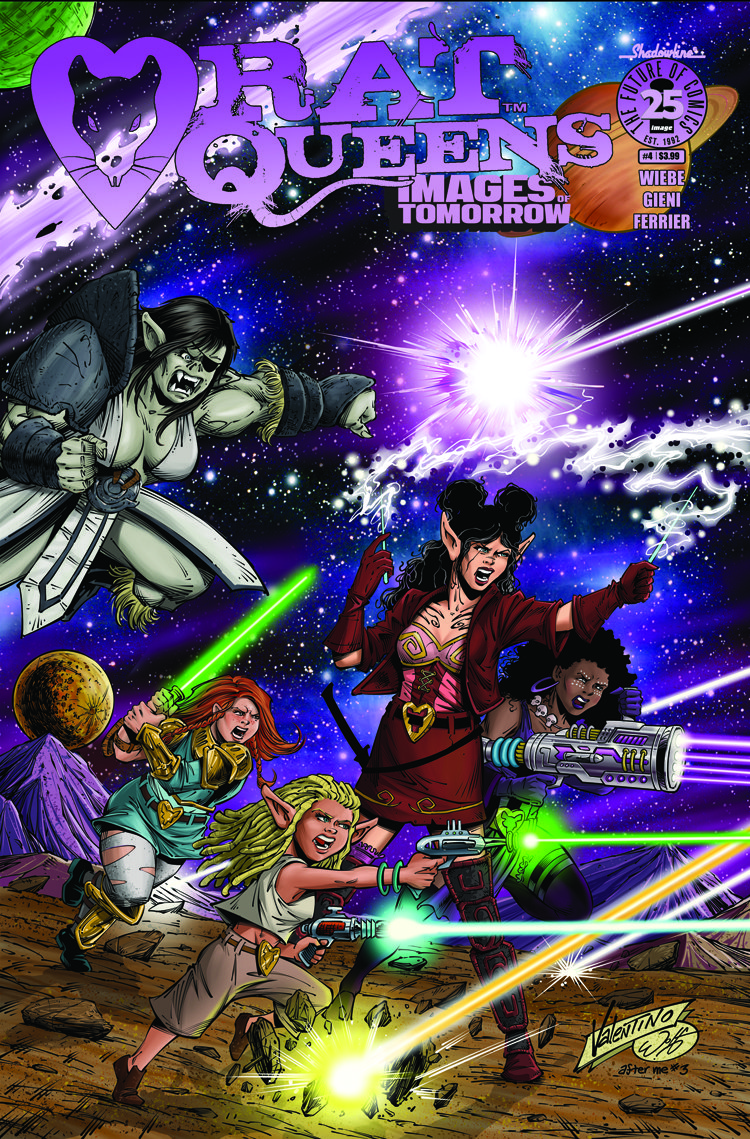 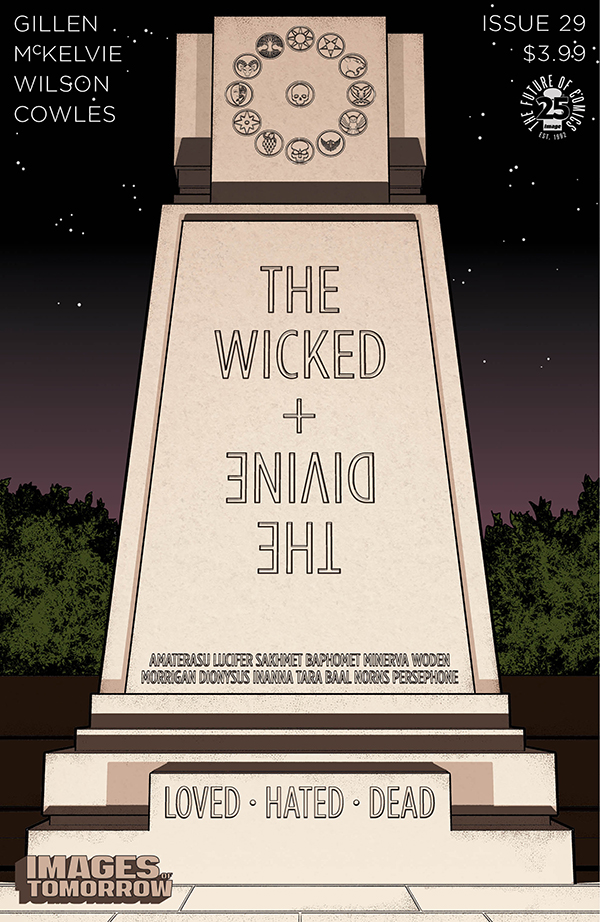 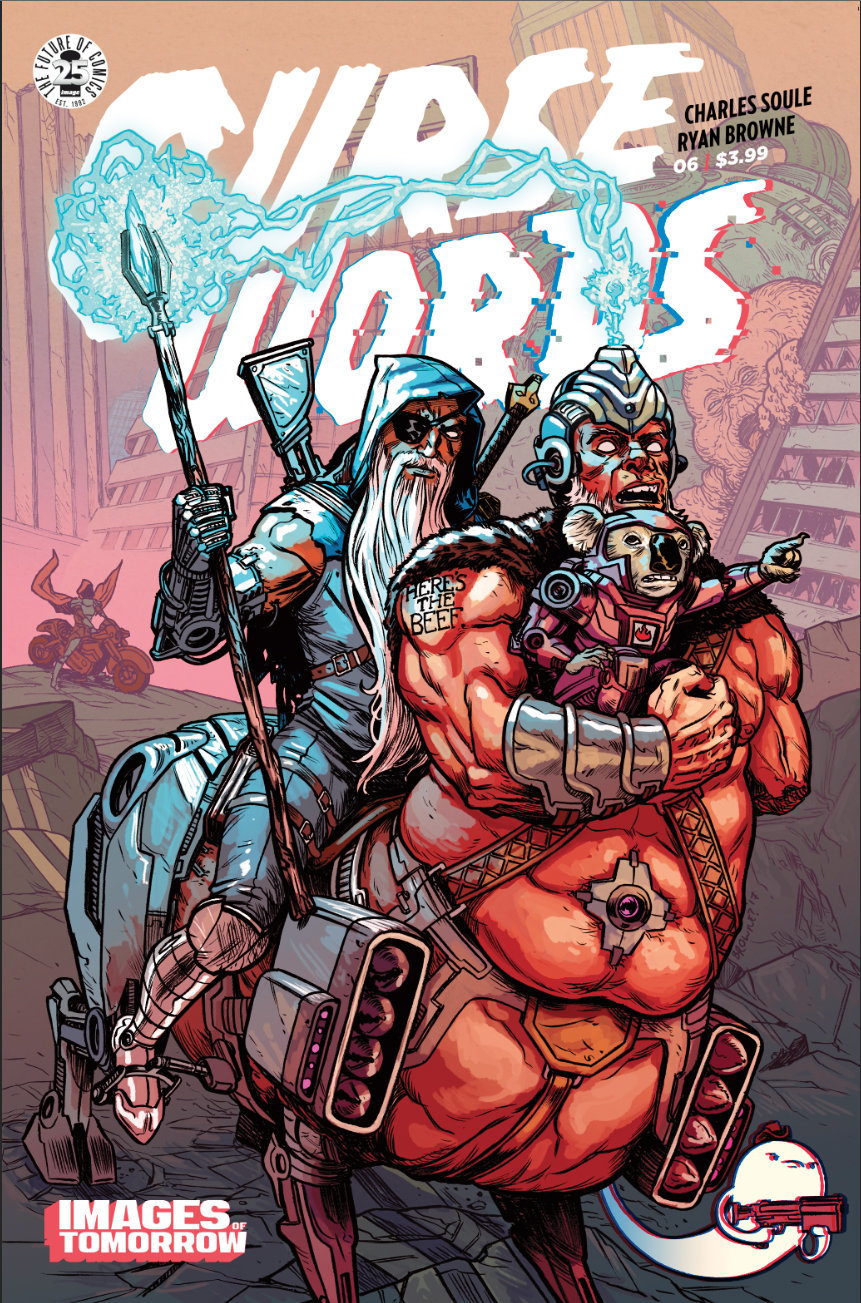 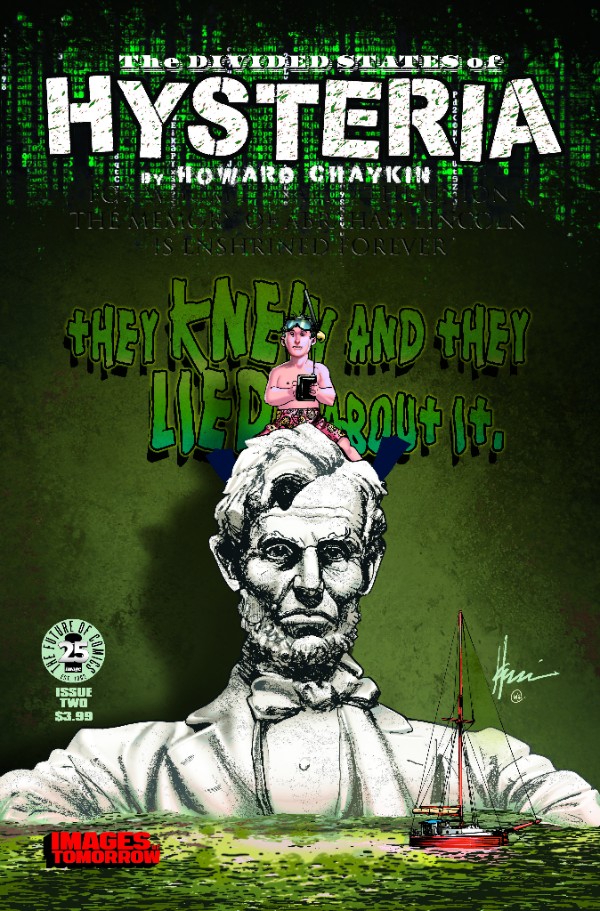 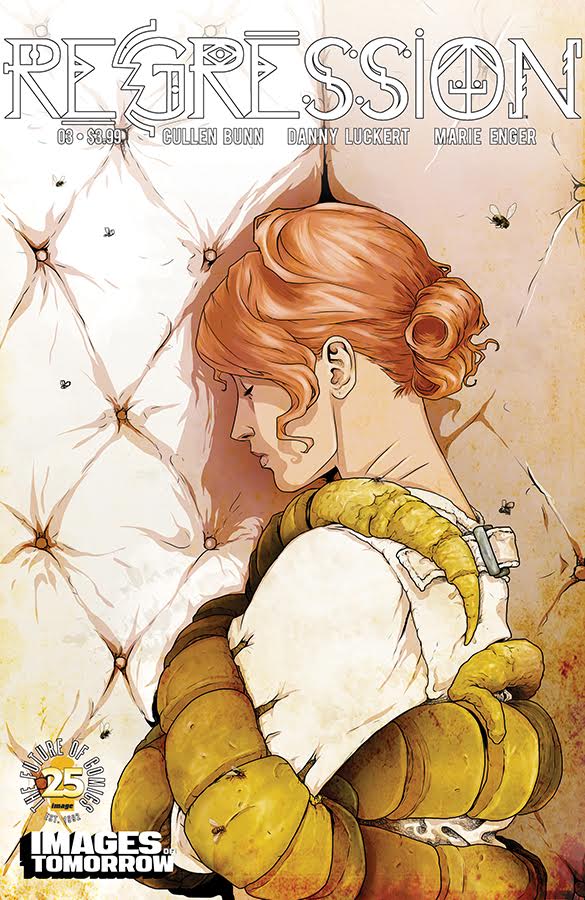 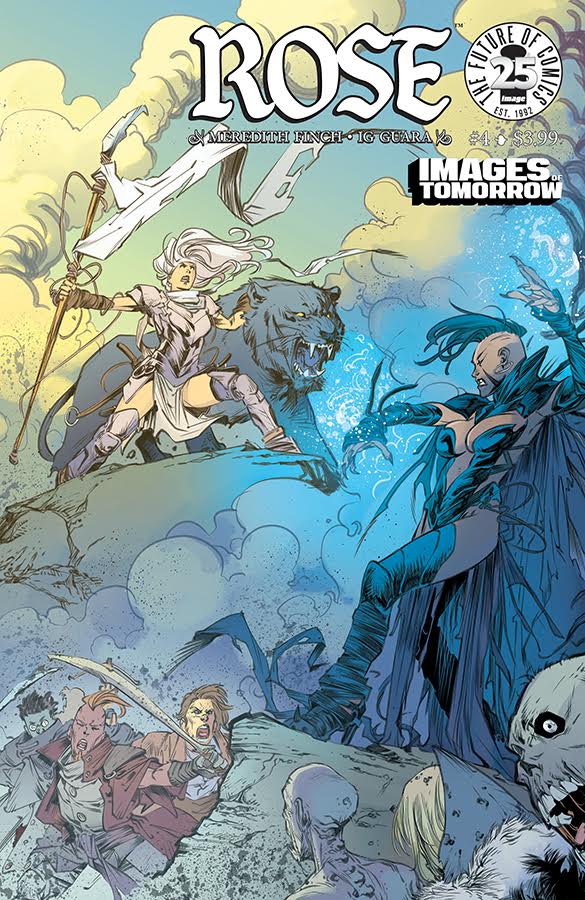