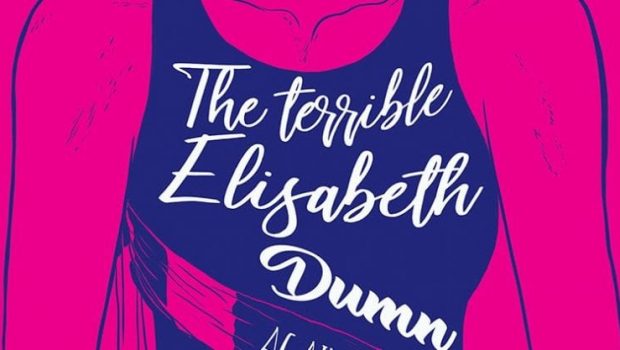 Image Comics made history today as the first publisher to sweep in the Best New Series category for nominations in the 2019 Eisner Awards.

“It’s always exciting to be nominated for anything, but to receive as many nominations as we did this year is a powerful testament to the sheer volume of creativity produced by the amazing writers and artists we work with here at Image,” said Eric Stephenson, Publisher and Chief Creative Officer at Image Comics. “Even more exciting is dominating the Best New Series category, if only because we take so much pride in making ‘new’ our speciality.”