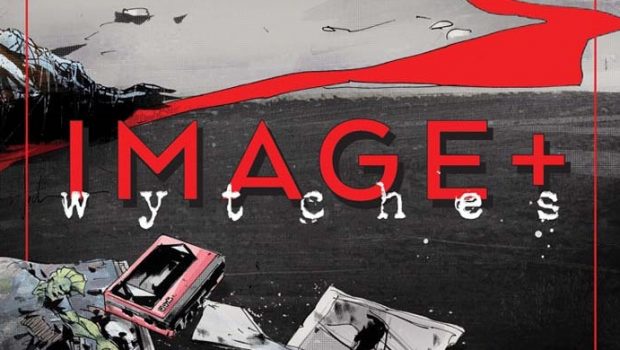 Image Comics is pleased to announce that the Diamond Gem Award-winning IMAGE+ magazine, Vol. 2 #1 will feature an overall increased page count, an original autobiographical comic strip from Ed Piskor, and the return of Scott Snyder and Jock’s smash hit WYTCHES. Vol. 2 of the magazine will hit comic book shops this August.

“We’ve received so much incredible feedback about IMAGE+ from retailers, creators, and especially fans, but as enthusiastic as the response has been, we’re still constantly trying to find ways to make the magazine even better,” said Eric Stephenson, Publisher at Image Comics. “With that in mind, we’re increasing the page count so that we can expand our coverage of Image titles and include even more all-new comics content so that when we return to Previews this summer, Image+ Vol. 2 is the dictionary definition of ‘new and improved.’”

Fans have been eagerly awaiting the return of the chilling horror series WYTCHES ever since the first season ended on a brutal cliffhanger. Now, Snyder and Jock are back with a taste for the upcoming second season of the series by serializing what happens next in IMAGE+. How did Sailor make it to safety? What has she been doing since? The answers can be found exclusively in IMAGE+ with an extra-sized first chapter this issue.

David Brothers, Branding Manager at Image Comics and the Editor of IMAGE+, added: “I’m pretty proud of the first volume of IMAGE+, but this second year is going to be even bigger and better. The longer page count will let us publish even more comics in the pages of the magazine, including the next chapter of Jock & Scott Snyder’s WYTCHES and a nice assortment of shorter strips from some creators I’m really excited about, in addition to the interviews and profiles that our readers love. Our goal is to be the best magazine for comics, and I think we’re well on our way!”

In addition to the return of WYTCHES, IMAGE+ will also feature an original, recurring, autobiographical comic strip from Ed Piskor titled, IMAGE OF YOUTH!

This new chapter in IMAGE+ will weigh in at a hefty 80 PAGES at no additional cost—meaning more room for meatier, in-depth interviews, exciting sneak peeks into new titles, and long-form features on comics, creators, cosplay, conventions, and comics culture. IMAGE+ remains the number one source for news and information about Image Comics, and now is the perfect time for fans to get in on the ground floor.

IMAGE+ Vol. 2 #1 will be available to purchase for $1.99 at their local comic shop. Better yet, beginning with this Vol. 2 #1 issue, IMAGE+ will once again be available for free for anyone already purchasing a copy of Diamond’s Previews Catalog. 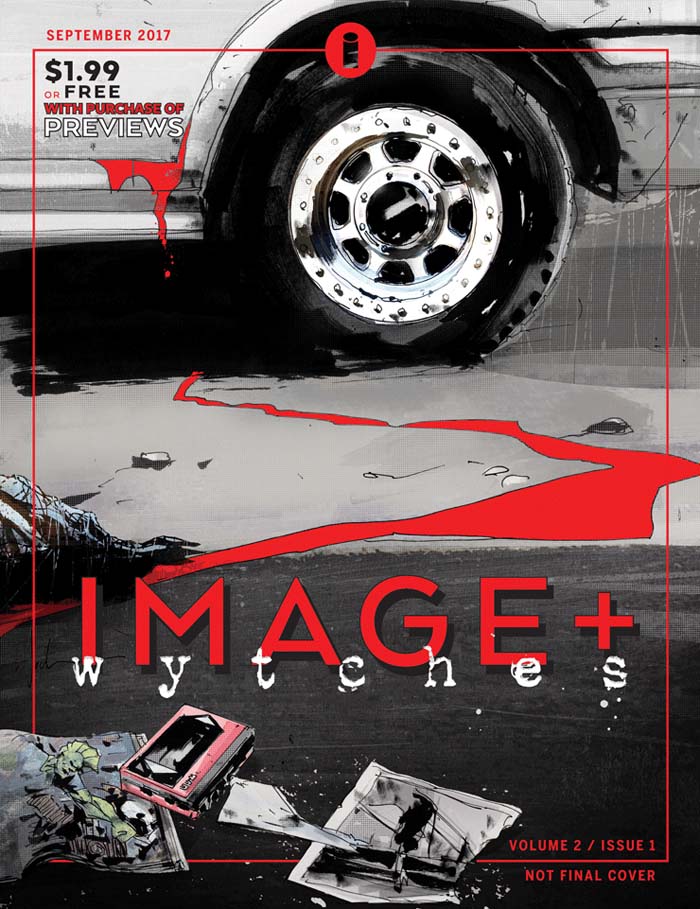