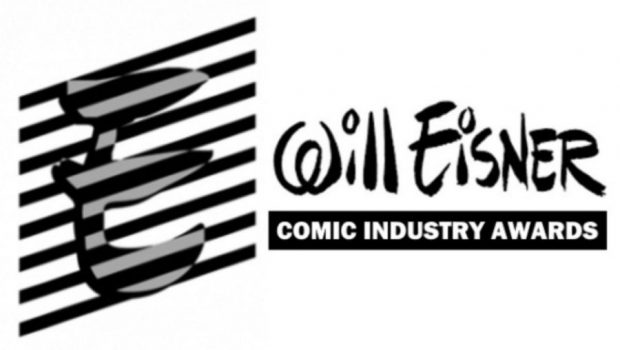 Image Comics congratulates all the winners of last night’s Will Eisner Comic Industry Awards and thanks the Eisner committee, Eisner judges, comics readers, retailers, media, librarians, and members of the industry for the ongoing support of creator-owned comics.

Sana Takeda was recognized for her work on Monstress with the “Best Painter/Multimedia Artist (interior art)” award and Matt Wilson, of such series as Undiscovered Country and Fire Power, won in the “Best Coloring” category.

The Will Eisner Comic Industry awards are voted on by comics industry members and the awards ceremony is held in conjunction with San Diego Comic-Con International every year.