THE WALKING DEAD #163 begins an all-new story arc which will explore the aftermath of the Whisperer War. 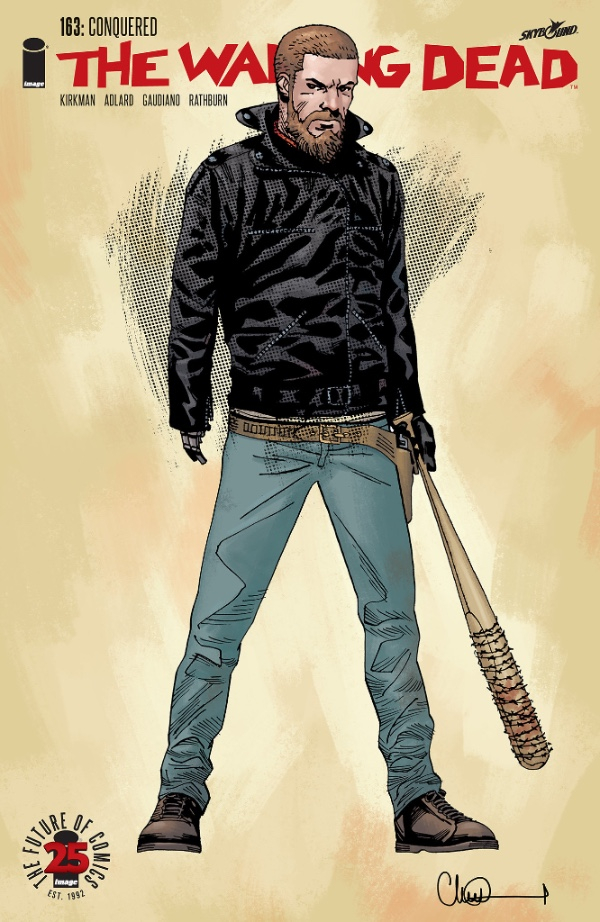 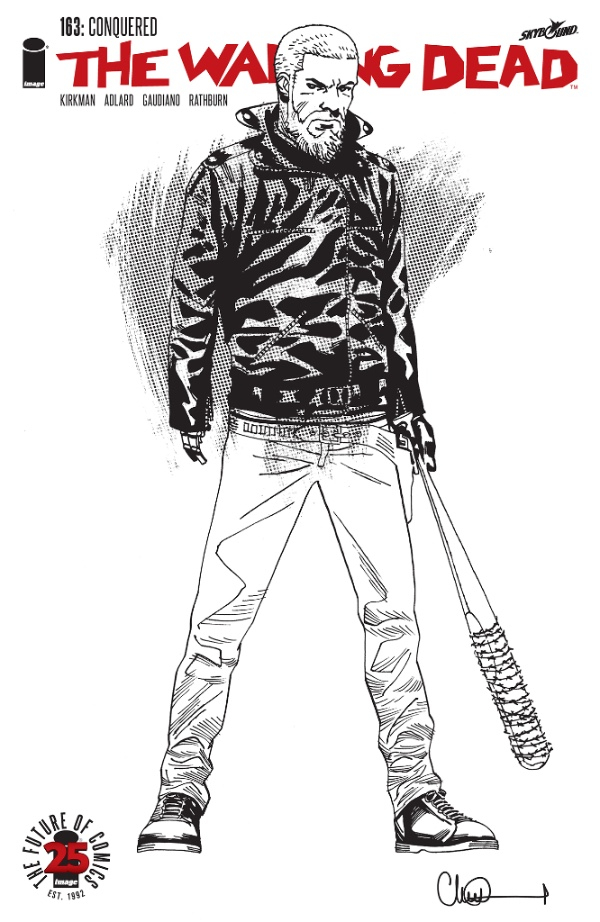