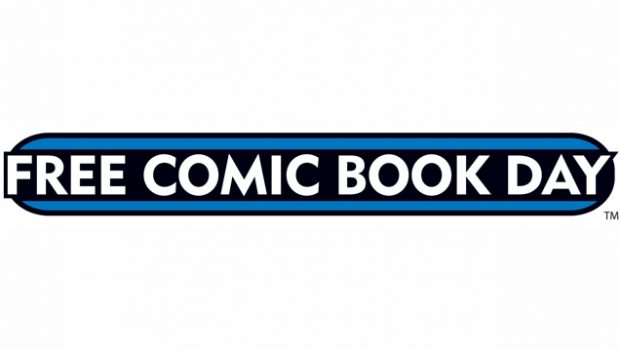 Readers can dive into the first chapter of another heartfelt adventure perfect for the whole family this Free Comic Book Day with KID SAVAGE. Enjoy this sweeping story of survival from Man of Action Entertainment (Big Hero 6, Ben 10) founder Joe Kelly—who first enchanted readers with the multiple-award winning, I KILL GIANTS—and illustrated by the lauded British cartoonist ILYA. Here readers meet the pioneering “First Family in Space” after they take a catastrophic wrong turn on their maiden voyage. When they crash on a dangerous alien planet their twenty-first century know-how is useless against the harsh environment and survival seems unlikely… Until they meet a strange ally: a mysterious orphan boy, short on temper but big on survival skills.

“Ilya and I have wanted to do this project for a long time and It’s extremely exciting to finally unleash Kid Savage onto the world. Image has been supportive of the book from the instant I mentioned it to Eric, demonstrating their commitment to cool and original all-ages titles. Inspired by my unabashed love for the Hanna-Barbera cartoons of my youth like The Herculoids, I wanted to write an adventure comic that I would have grabbed onto as a younger reader. There’s action, monsters, alien language, a wild boy protagonist and one of the coolest pets I’ve seen in a long time. There are also deep themes of loss, revenge, honor and family running through the book that should hook more seasoned readers as well.”

“This was a chance for Joe and I to build a whole new world, and then to fill it with every sort of weird and wonderful creature imaginable—plus, a few more that no-one could ever have expected! Just wait until you meet the Skinks, a double delight sure to be a future superstar. And Kid Savage himself is a riot. It’s time to get in touch with your most basic natures… Can u feel the Nu Primitive?”

KID SAVAGE is a wild ride through uncharted territory, and everyone is invited along for this unique journey.

After putting up with 25 years of creator-owned content, Gert is turning on her own publisher in Skottie Young’s I HATE IMAGE COMICS, just in time to celebrate this milestone anniversary for Free Comic Book Day. Join Gert as she steps out of the world of I HATE FAIRYLAND and sharpens her battle-axe across some of the most beloved Image titles in history. Heads will roll and limbs will be severed as Gert faces off with a cast of characters so diverse they could only have come from the superstar talent that has made Image the number one publisher of creator-owned comics for two decades and running. Featuring characters from THE WALKING DEAD, SAGA, YOUNGBLOOD, CHEW, THE WICKED + THE DIVINE, and many, many more—nobody is safe.

Young said simply: “I got into comics when Image was founded. Now I’m drawing a character I created f’ing all those Images characters up, so yeah, I’m living the dream.” 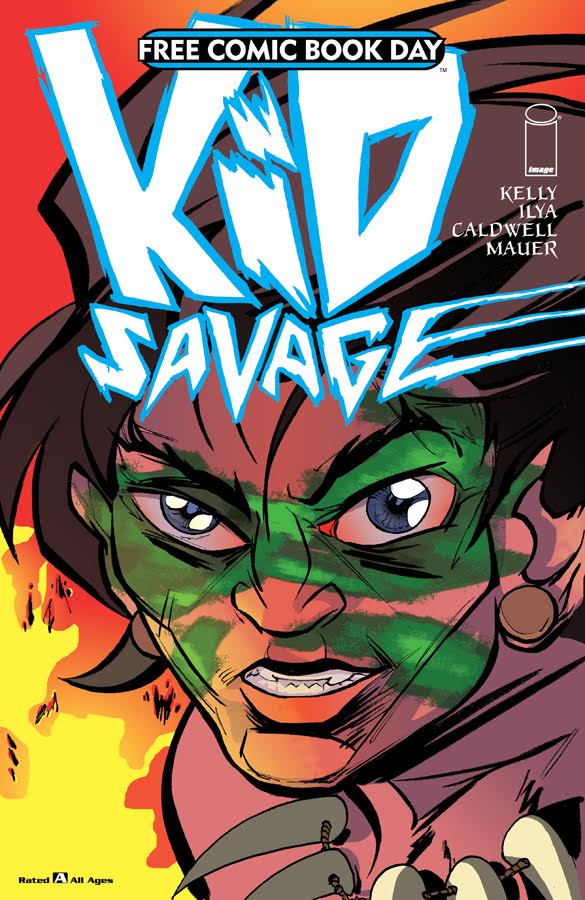 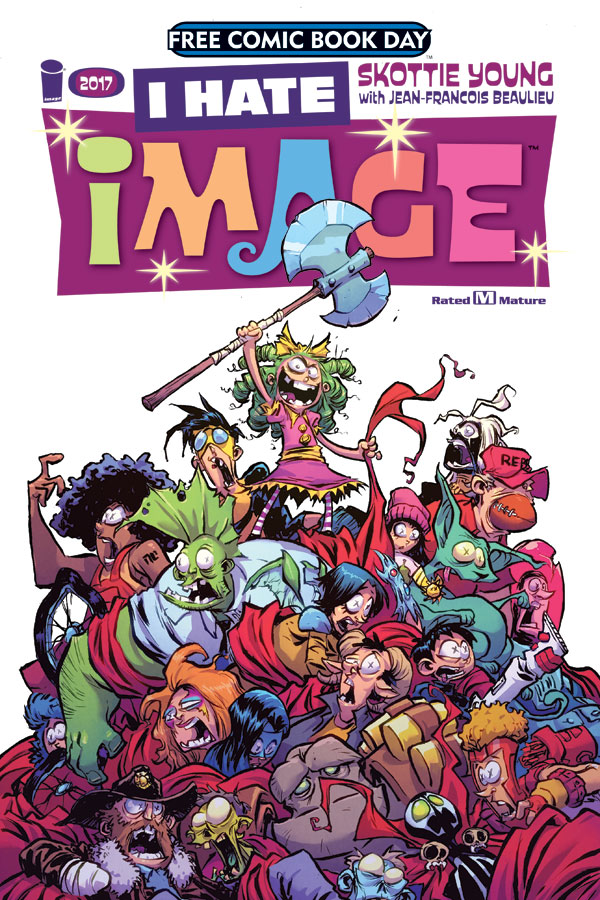