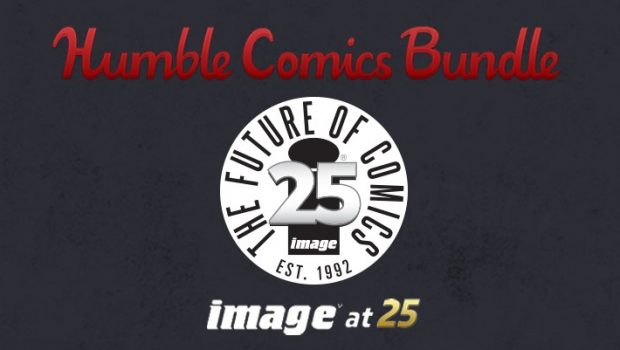 Featuring everything from the first issues of Image Comics’ hottest new series to volume ones of the classic, bestselling collected editions, the IMAGE at 25 is the perfect round-up of all the top tier creator-owned titles that fans can’t stop talking about.

“We’re so thrilled at the chance to celebrate 25 years of the best creator-owned comics on the market,” said Eric Stephenson, Publisher at Image Comics. “This Humble Bundle is the perfect opportunity to both help support a good cause and allow fans a sampling of some of the best storytelling out there.”

The shining star of the bundle is a gorgeous signed Isola, Island of the Dead Letterpress Print! ISOLA is a brand-new epic fantasy from Brenden Fletcher (Motor Crush, Batgirl) and Karl Kerschl (Gotham Academy). The story follows two women on a quest to enter the underworld, seeking to undo a curse that turned one of them into a tiger. Every Humble-exclusive two-color letterpress print from this bundle will be signed by both Fletcher and Kerschl.

Together, the comics in this bundle usually cost over $428. At Humble Bundle, though, customers choose their price!

As with all Humble Bundles, customers can choose how their purchase dollars are allocated, between the publisher and charity. The Humble Comics Bundle: IMAGE at 25 supports the Human Rights Campaign Foundation, which works to achieve lesbian, gay, bisexual, transgender, and queer equality.

To find out more, visit: https://www.humblebundle.com/books/image-comics-book-bundle

What’s included in the bundle:

And customers who pay $25 or more will also receive a gorgeous Isola, Island of the Dead Letterpress Print! This brand-new epic fantasy from Brenden Fletcher and Karl Kerschl follows two women on a quest to enter the underworld, seeking to undo a curse that turned one of them into… a tiger! The exclusive two-color letterpress print will be signed by both Fletcher and Kerschl, and shipped worldwide for no extra charge.

About the Human Rights Campaign Foundation
The Human Rights Campaign Foundation is the educational arm of America’s largest civil rights organization working to achieve lesbian, gay, bisexual, transgender and queer equality. HRC envisions a world where LGBTQ people are embraced as full members of society at home, at work and in every community. Visit http://www.hrc.org.

About Humble Bundle
Humble Bundle sells digital content through its pay-what-you-want bundle promotions and the Humble Store. When purchasing a bundle, customers choose how much they want to pay and decide where their money goes — between the content creators, charity, and Humble Bundle. Since the company’s launch in 2010, Humble Bundle has raised more than $85 million through the support of its community for a wide range of charities, providing aid for people across the world. For more information, please visit https://www.humblebundle.com. 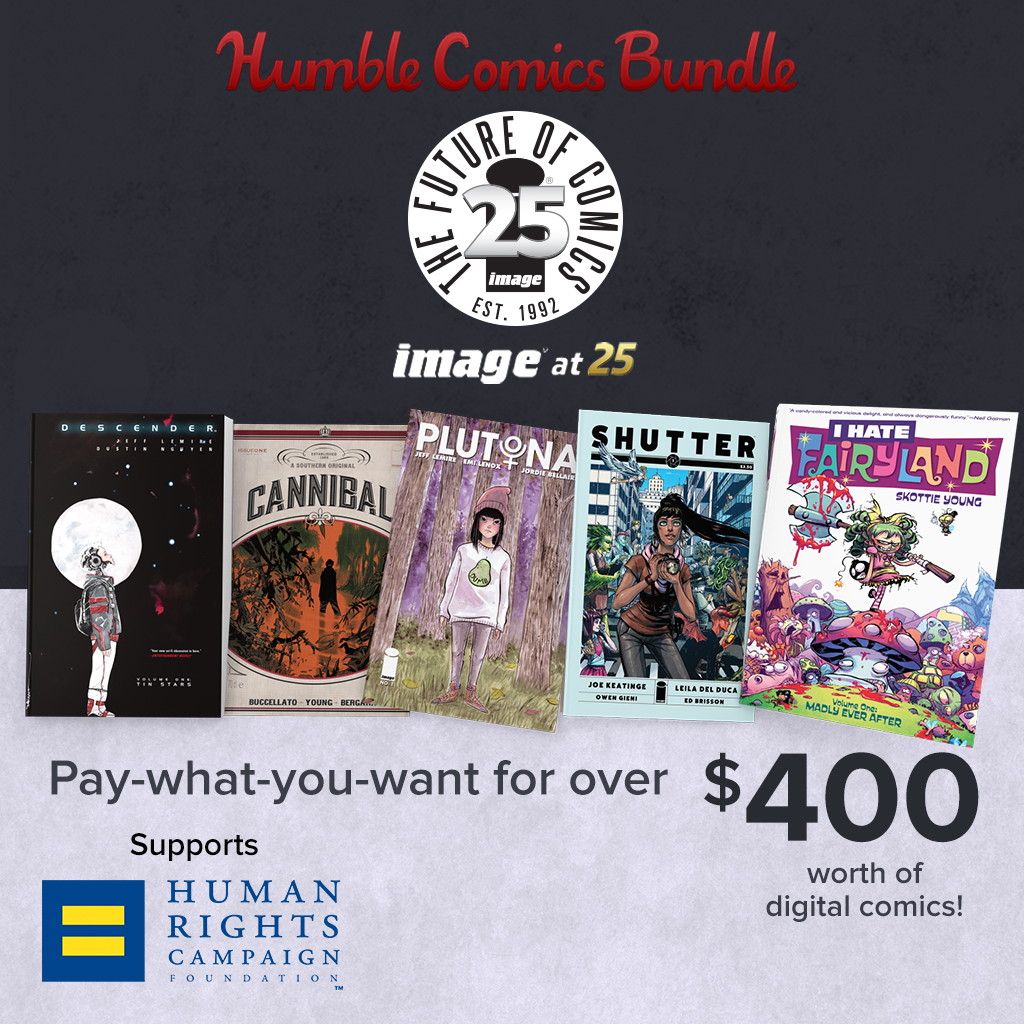