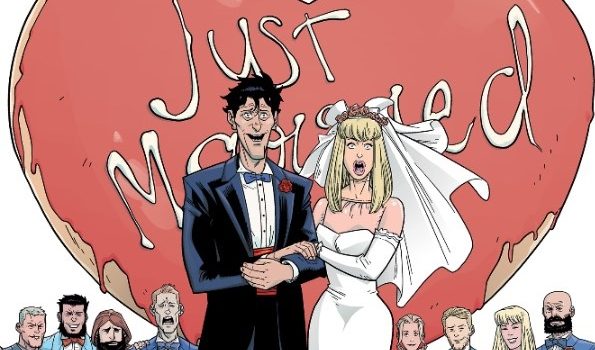 Image Comics is pleased to reveal the first eight of 11 variants planned for April’s 25th anniversary theme month—can you guess the month’s theme? APRIL FOOLS! Image Comics’ creators are unleashed all month long to prank fans with these covers—they’ll make comics readers do a double-take every Wednesday.

Each month of Image’s 25th year will boast a theme for special anniversary variants. The following covers are sure to get comic fans and collectors talking. 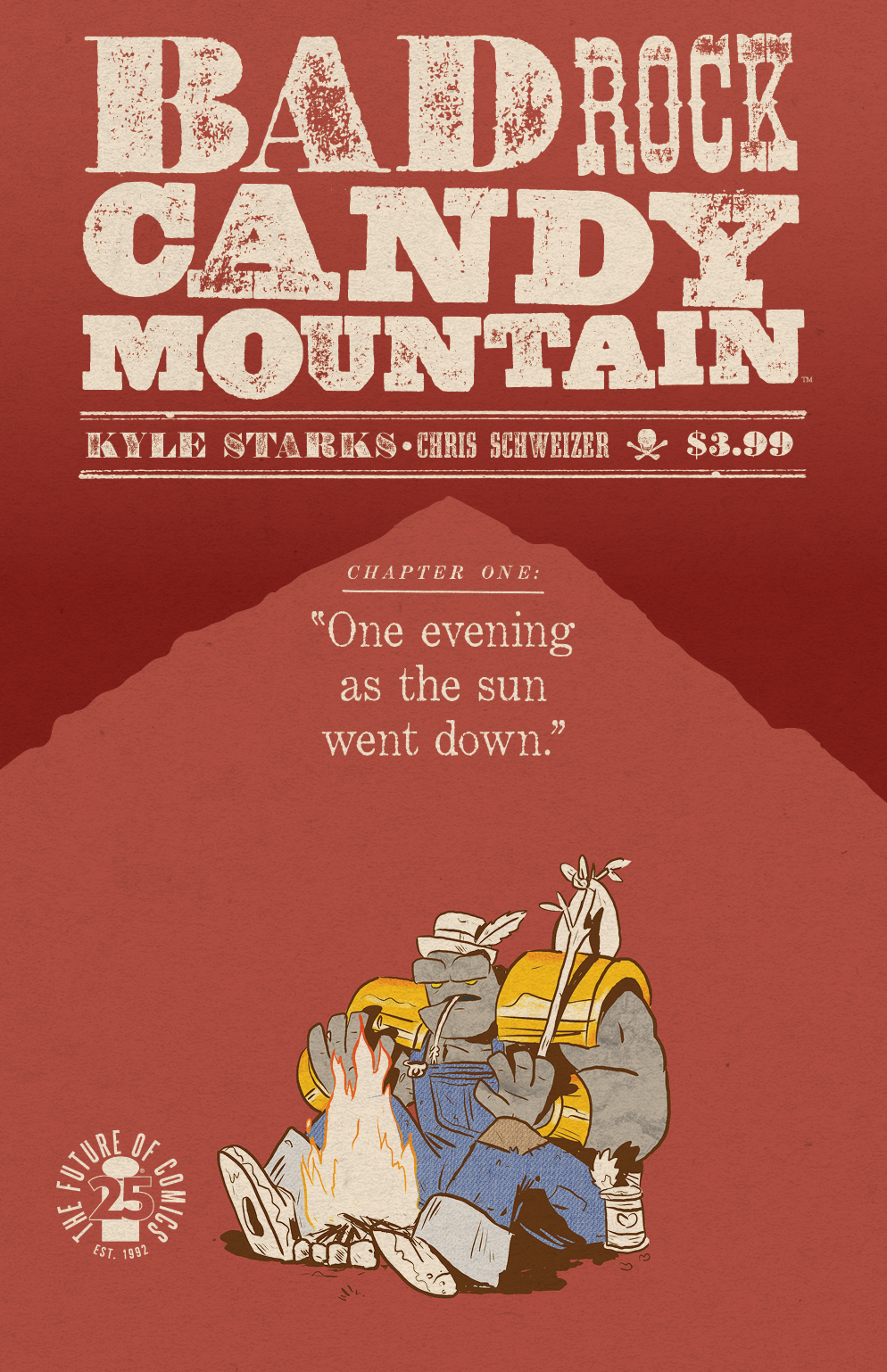 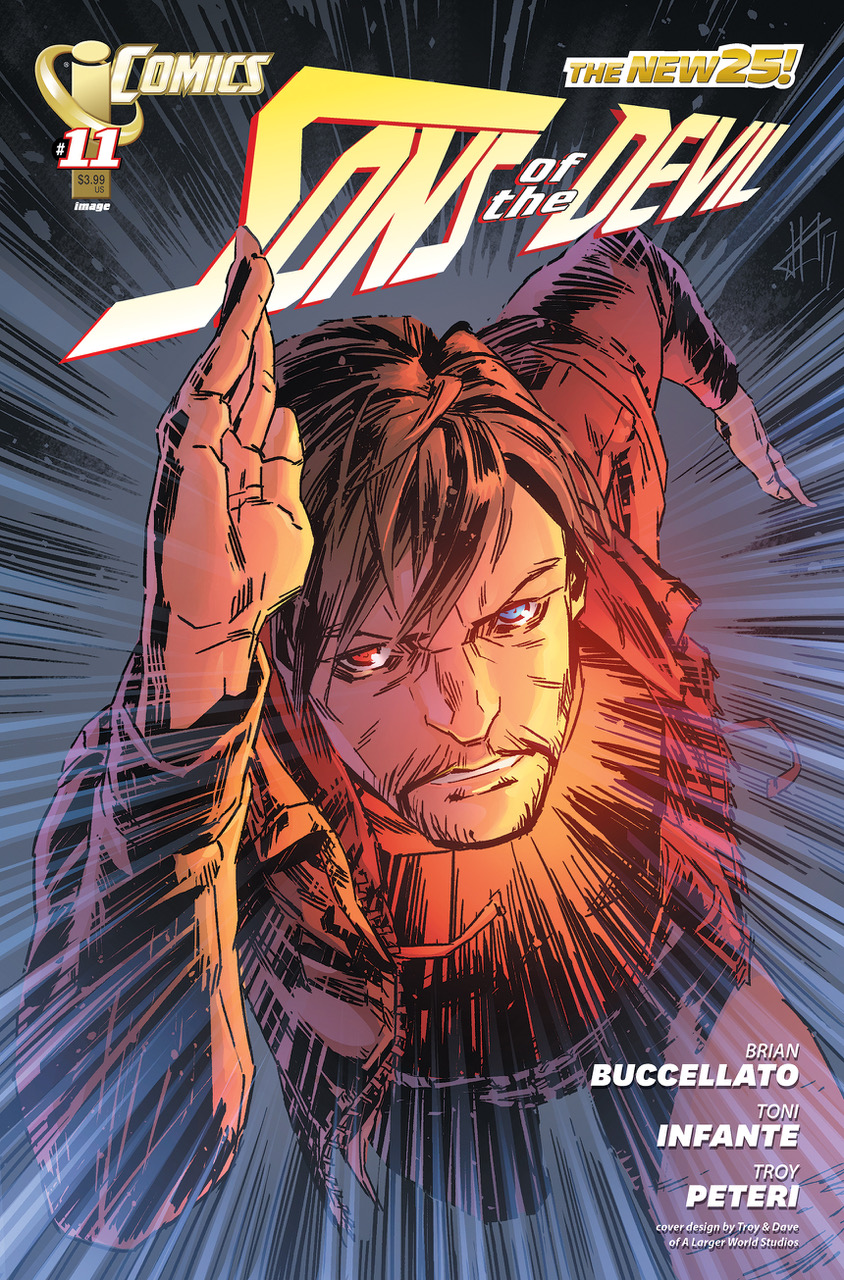 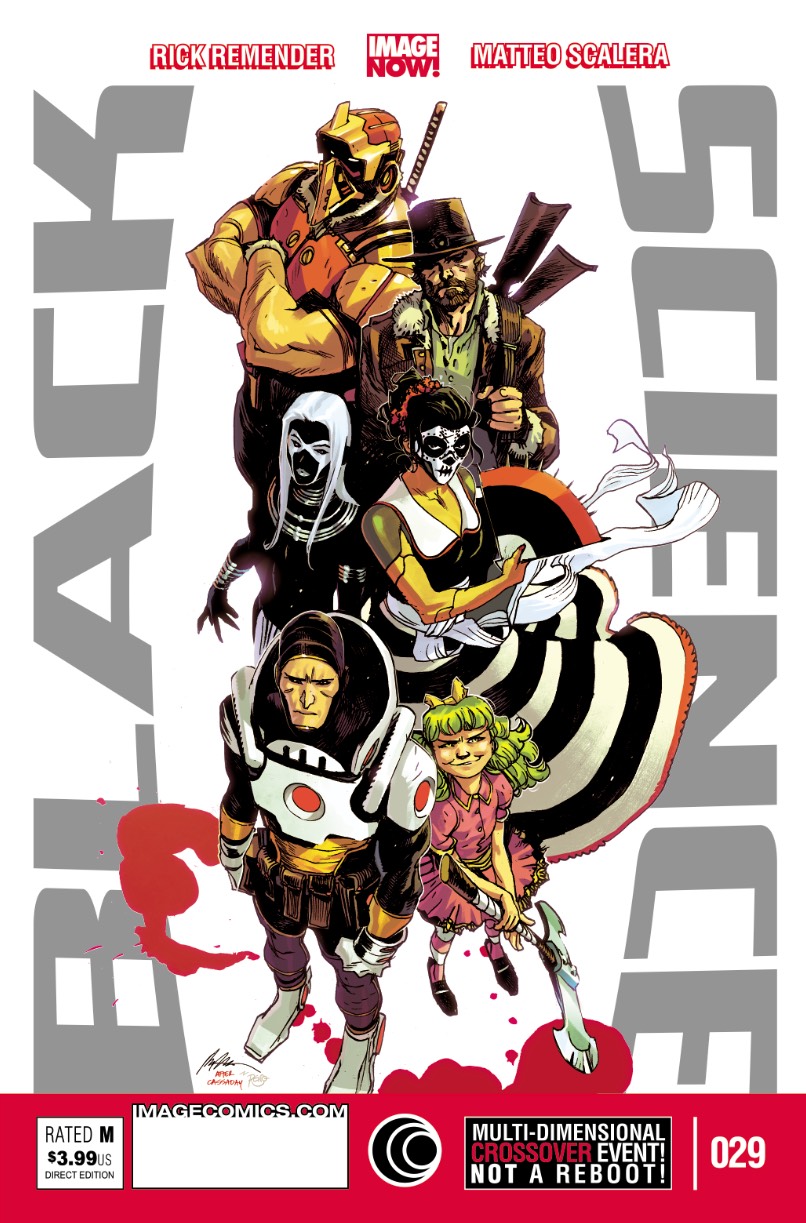 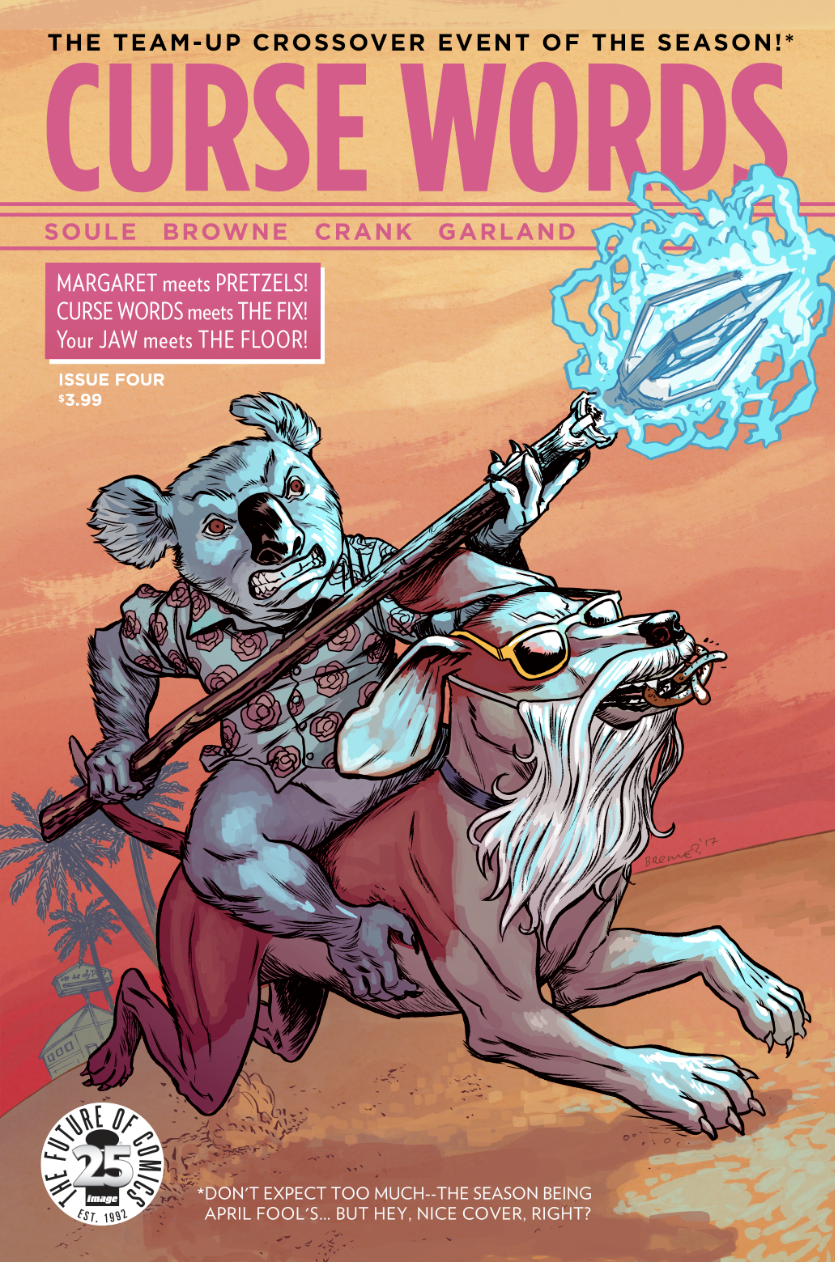 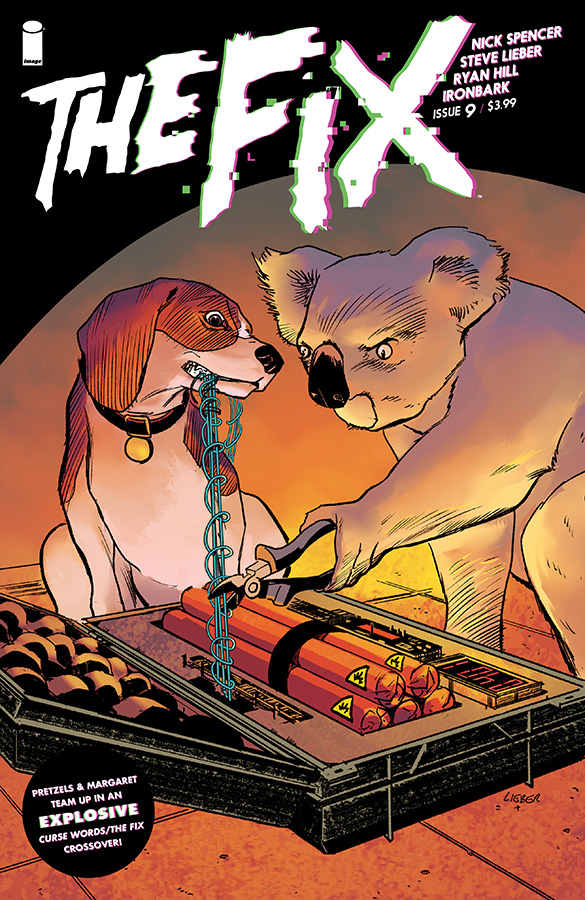 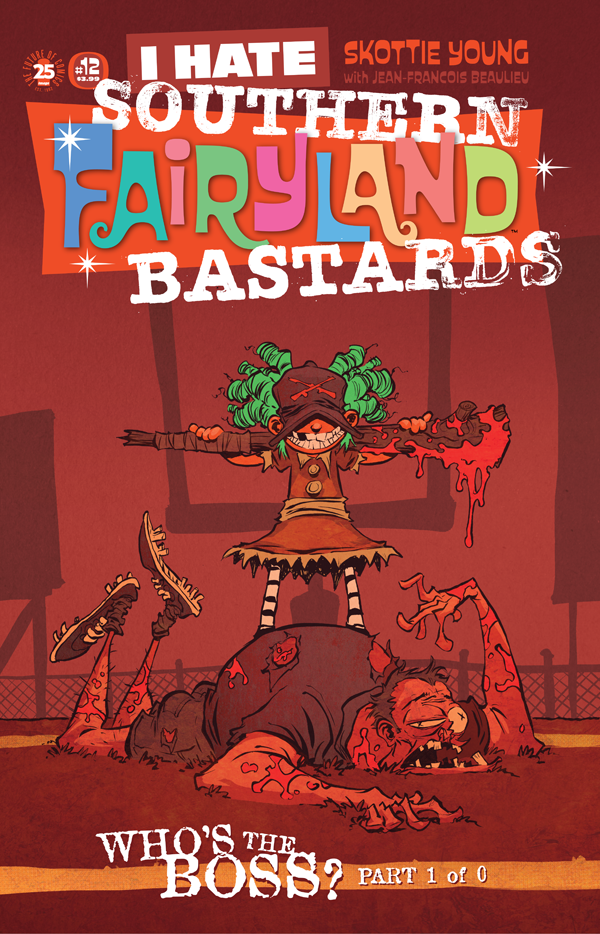 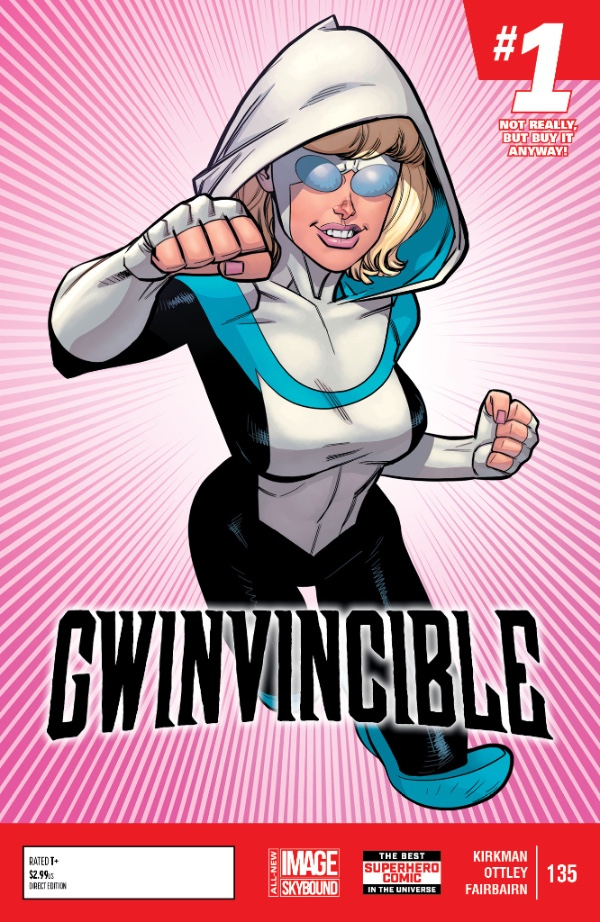 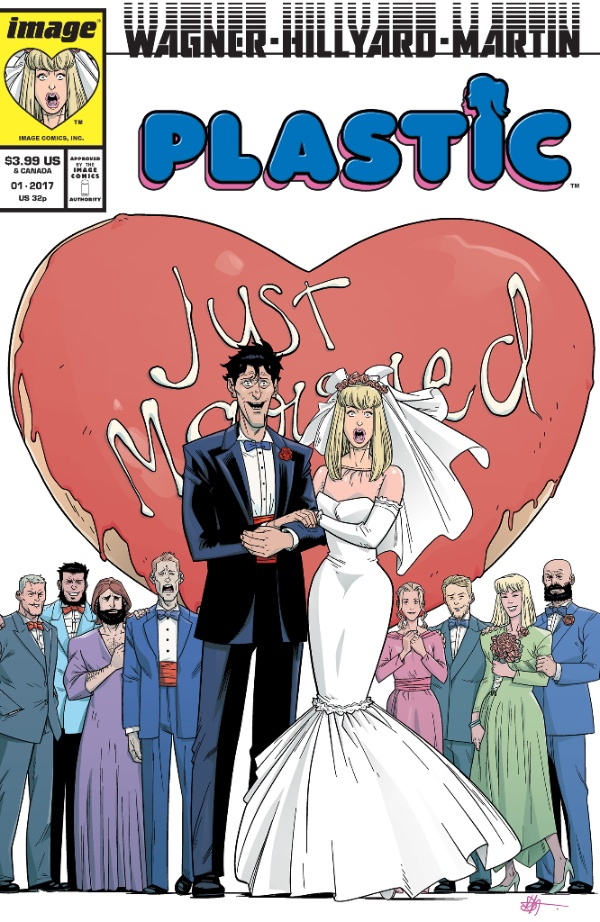